By YamanNews (self media writer) | 1 month ago

Hausa film industry, popularly known as Kannywood has become most supported film industry in west africa, as they unite with Nollywood to produce more quality films that comprises the major tribes in Nigeria. 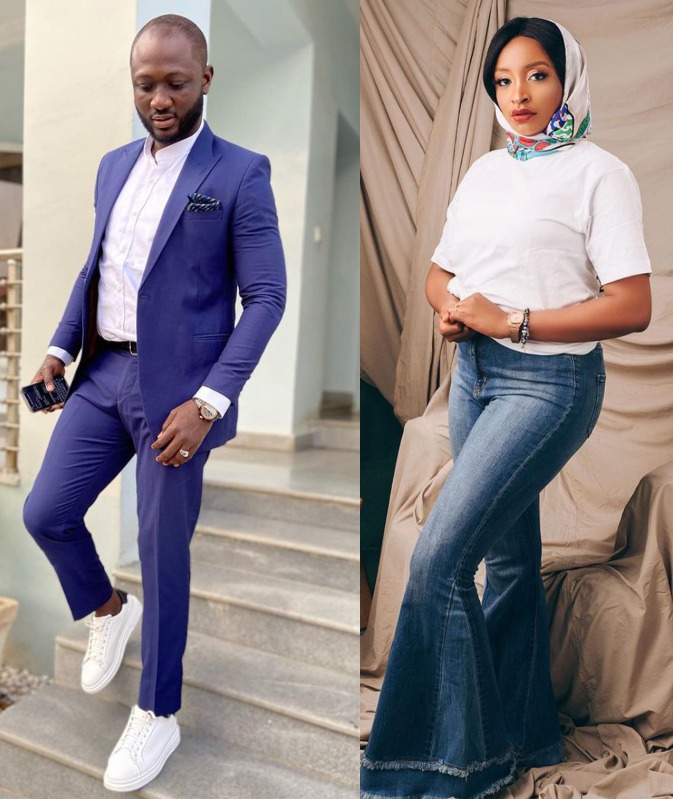 They put hands together to showcase the cultures and traditions of different ethnic groups in Nigeria to the world.

Some Kannywood Actors believed that the Nigeria's film industry are meant to show the world what they don't know about Nigeria and also to reunite Nigerians so as to achieve peace and unity in the country.

Some Kannywood Actors has fully made up their minds to join Nollywood because they want to ensure that the peace they are fighting for also exist in Nollywood Industry, because our children also learn from what they saw on the television.

Below are the Kannywood Actors that became Superstars in Nollywood.

He is a hausa ma who started acting in Nollywood before he later joined Kannywood industry, he once made a suggestion to other Kannywood Actors to join Nollywood to show Nigerians the value of unity. 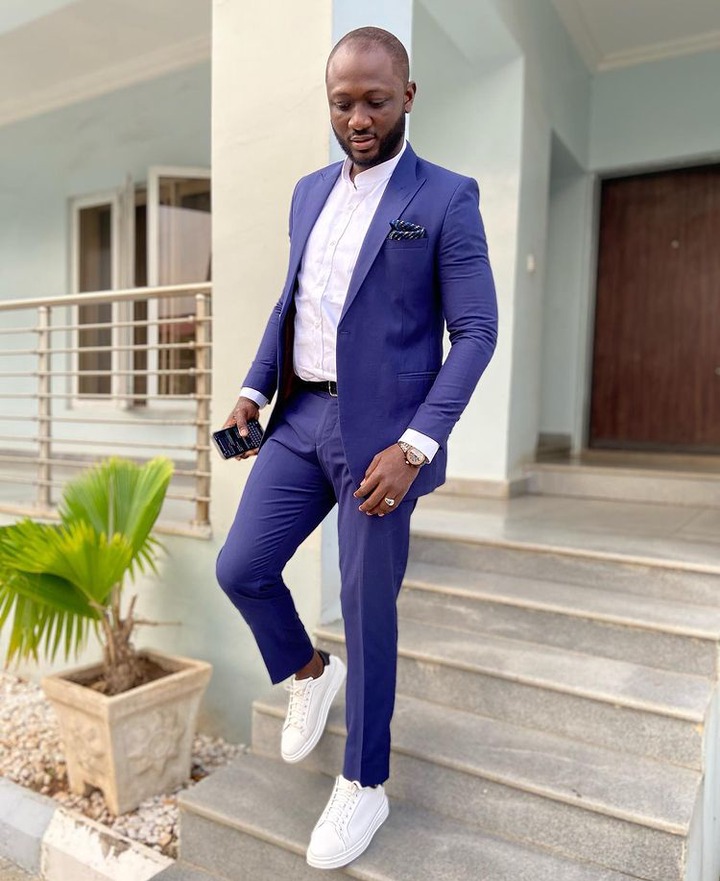 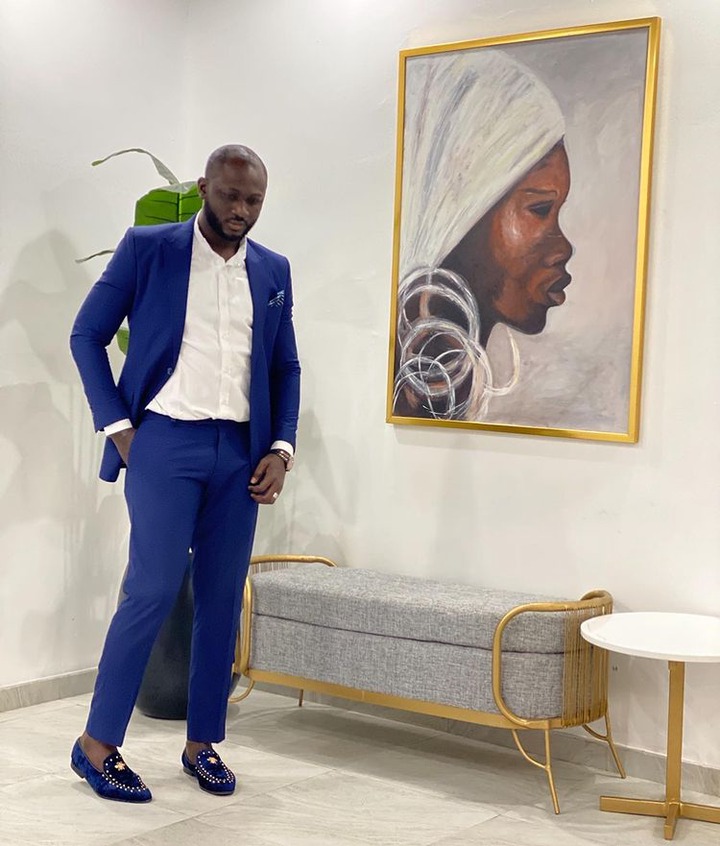 Uzee is now a successful actor in both Nollywood and Kannywood, he also has a television programme he produced on Arewa television station known as Muqabala.

Ali Nuhu is a producer and also a director in Kannywood, but he is just an actor in Nollywood, Ali Nuhu further his education on theater art and film making in order to bring something new to Kannywood Industry, and he achieved that by introducing some of their Actors to Nollywood. 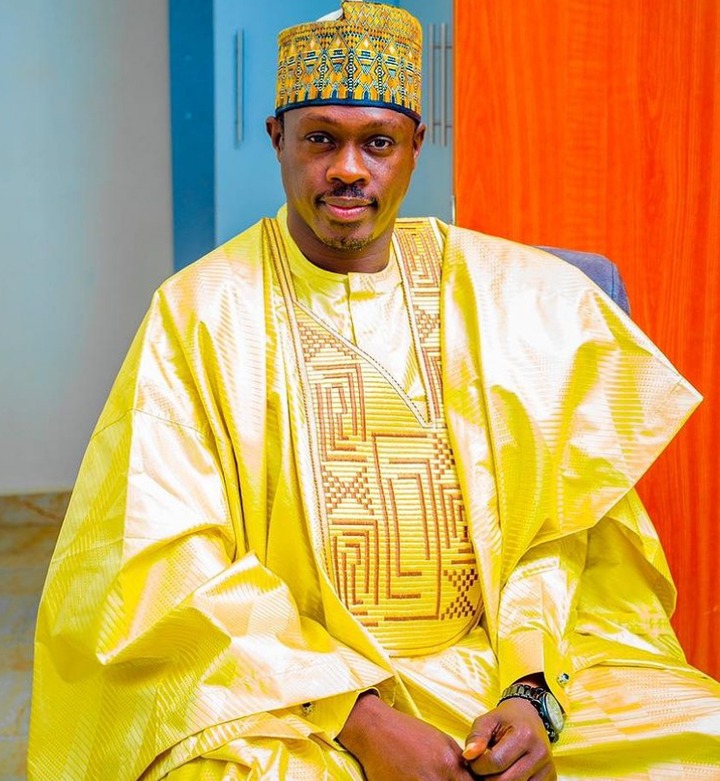 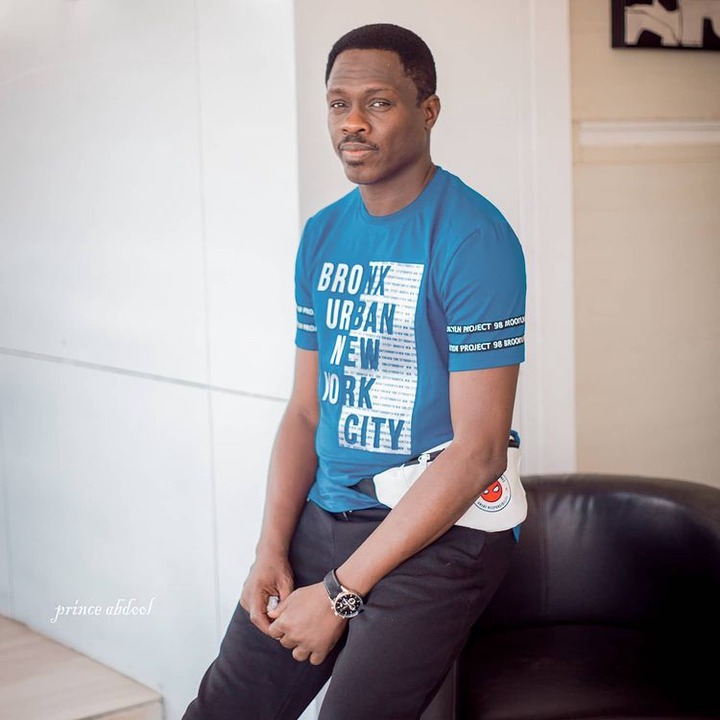 He started as a Singer in Kannywood industry and now he is a great actor and also a director, Yakubu muhammad and Sani Danja joined hands together and form a production company in Kannywood, (2Effect Production). 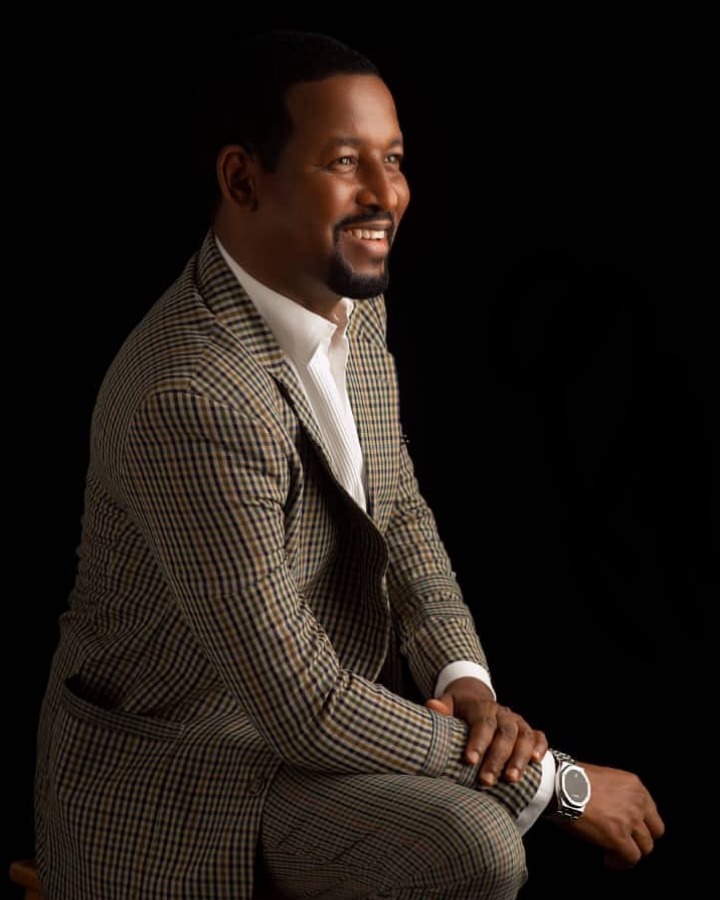 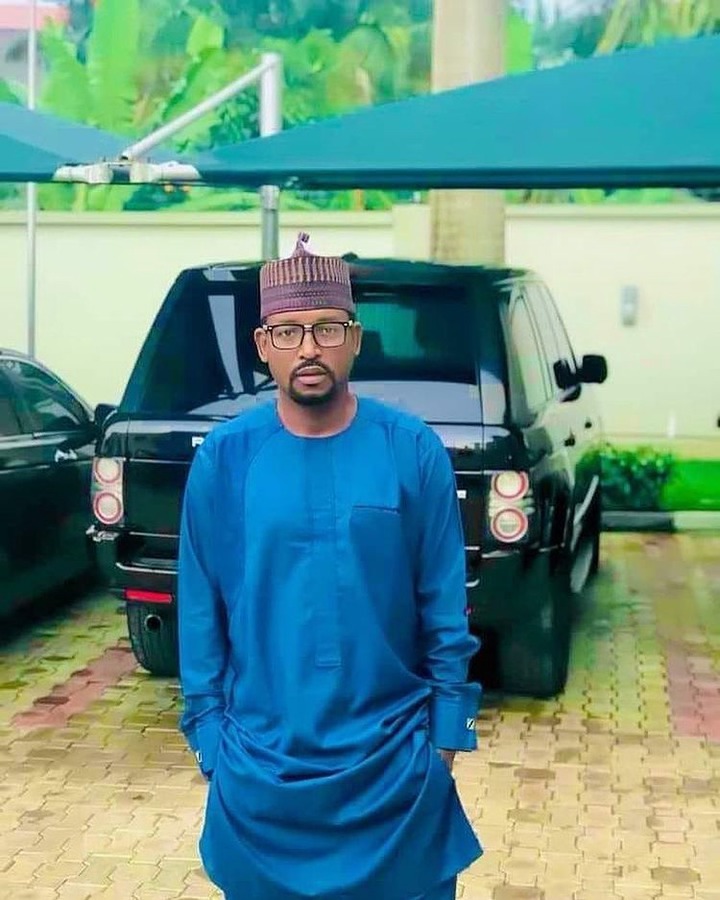 He move to Nollywood to join his friend, Sani Danja to continue their career together. 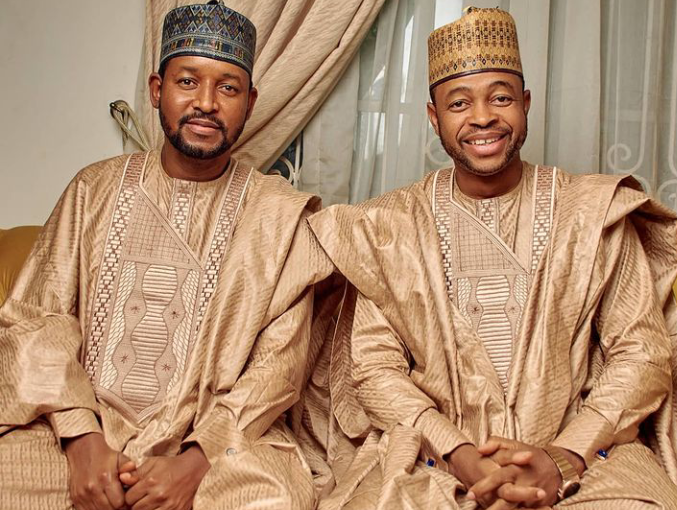 Among all the Kannywood female Actress, Rahama Sadau is considered the most influential because she is educated and very civilized. 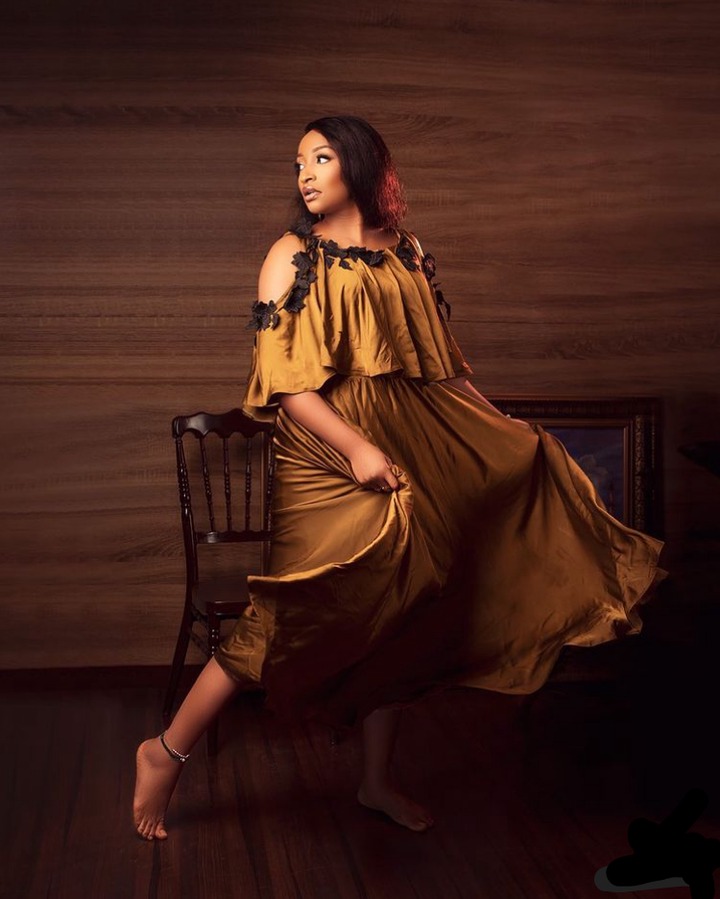 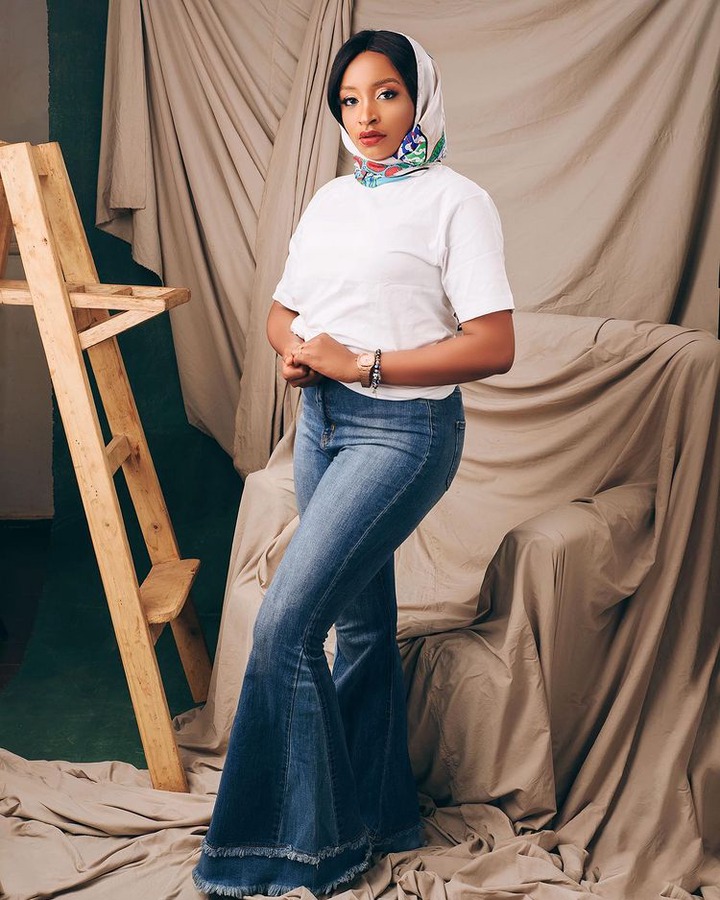 Sadau is also a Nollywood Actress and she is now pursuing her dreams to become a Bollywood actress in India.

Sani Danja was born in Lagos state in a Half-caste family, his mother is a Gambari woman while his father is from kano state. 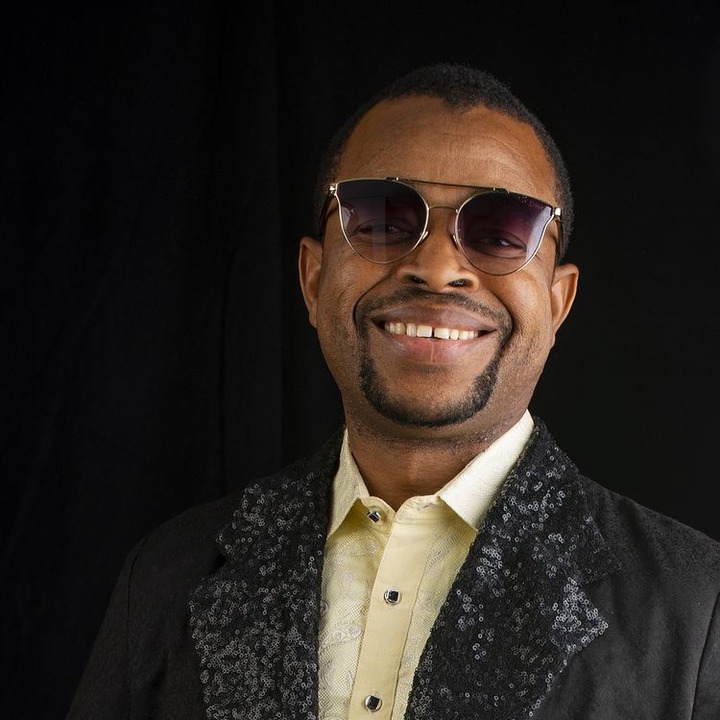 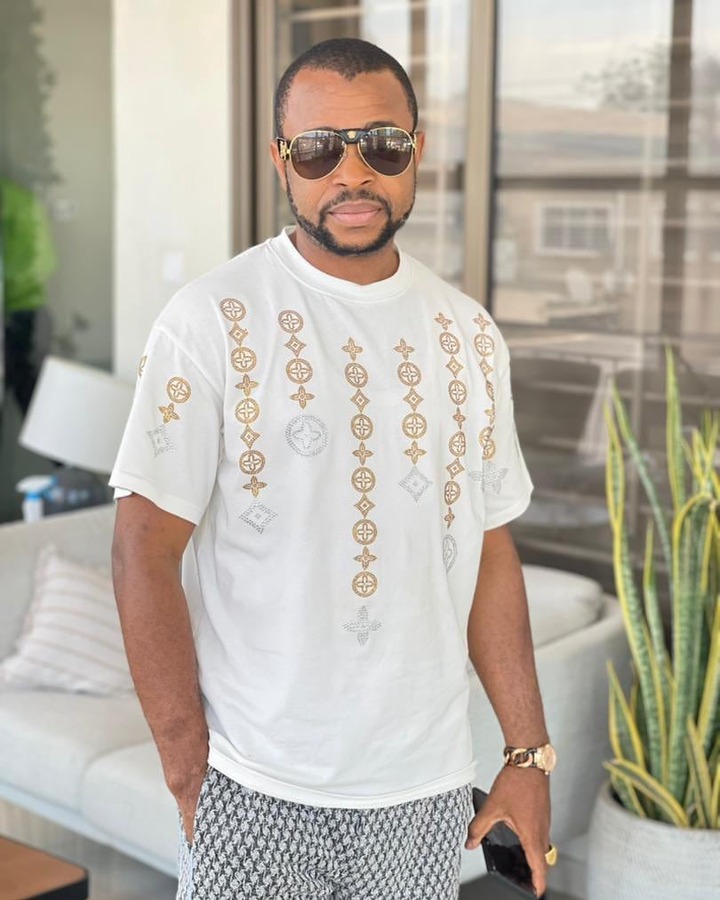 Sani is a Kannywood actor, he was Married to mansura Isah, who is a Yoruba lady who he met in Kannywood industry.