By InsaneMind (self media writer) | 2 years ago

It was supposed to be the happiest moment in her life but when her husband left her in the 8th month of pregnancy, her whole life shattered into pieces. 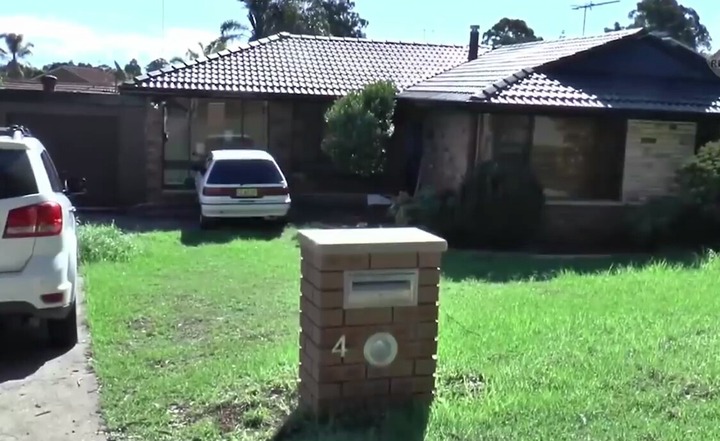 Amanda lived with her husband in Sydney, Australia, The couple bought their own house but above all they wanted a baby. So they decided to have a real family but their three years of trying were worthless.

It was a real problem in their relationship, However, Amanda and her husband decided to focus on renovating their home. They invested all their money in the renovation and even got into debt. 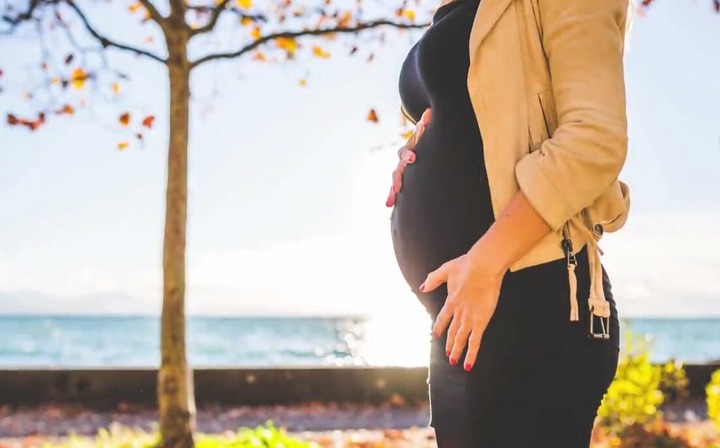 When the couple didn't expect it Amanda became pregnant, the woman was happy because it seemed that finally, everything would be the way they wanted. But suddenly her Life and dreams changed, just when the couples were about to move into their new house it was 2 months left before the child's birth.

Amanda's husband left her for another woman, he left her with the house which she had to pay for a long time including the unborn child. Amanda was devastated, without any job and the baby who was about to be born.

Her life seemed like a nightmare, but What happened to her and the baby? It wasn't clear what her husband had been thinking of when he left her in such a difficult situation. 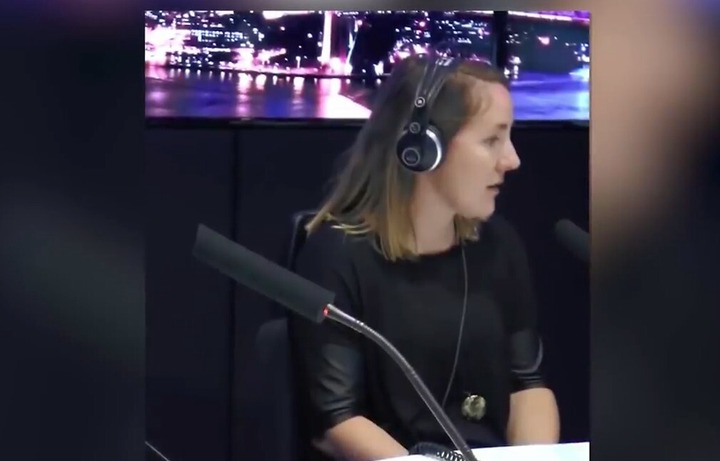 Amanda's friend was so upset because of her condition, she decided to contact the media. Particularly the radio host named Kaylee and Jackie, who often talked about people in difficult situations and tries to help them in one way or the other during their radio show. 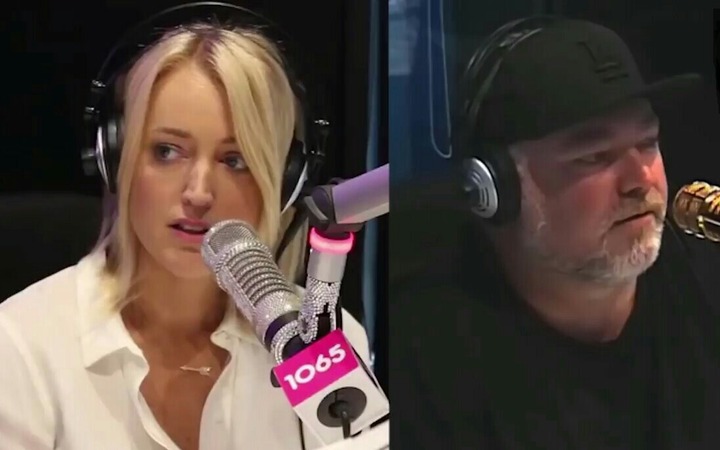 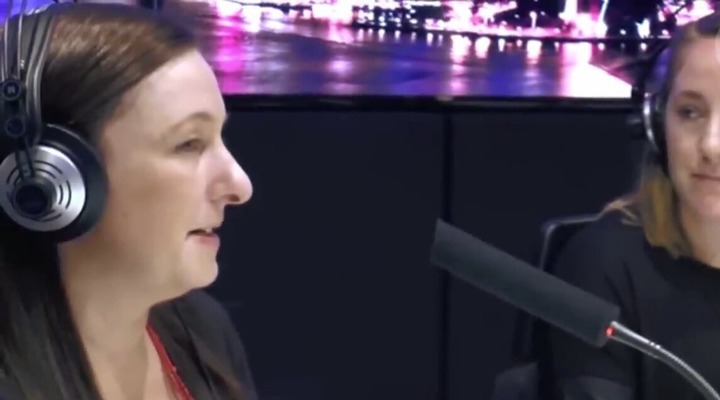 Moreover, Amanda visited them and all the listeners of the radio found out about her story. We will like you to be able to raise this baby and not to worry about money, Jackie explained to Amanda while they were on air. 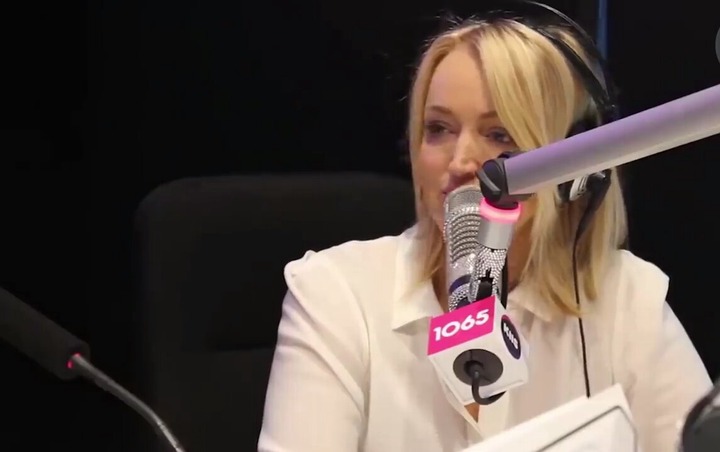 Then she asked the expectant mother to look at the TV screen that was hanging in the studio, what happened after that left Amanda speechless, her house appeared on the screen. 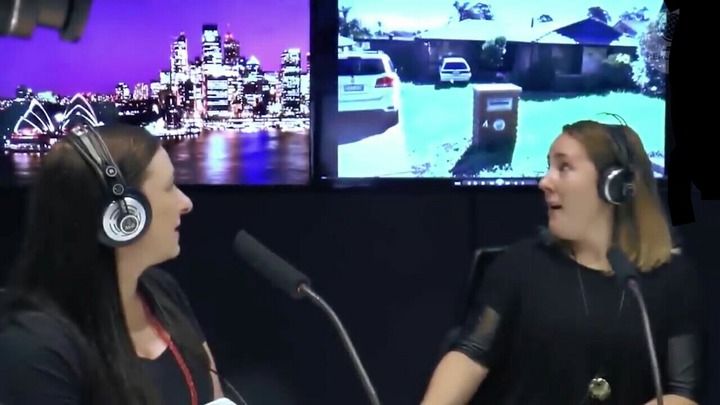 Amanda could see the camera showing all the rooms, she saw many gifts that surprised her. There was a vast amount of cleaning supplies for the first next 6 months and a vacuum cleaner. 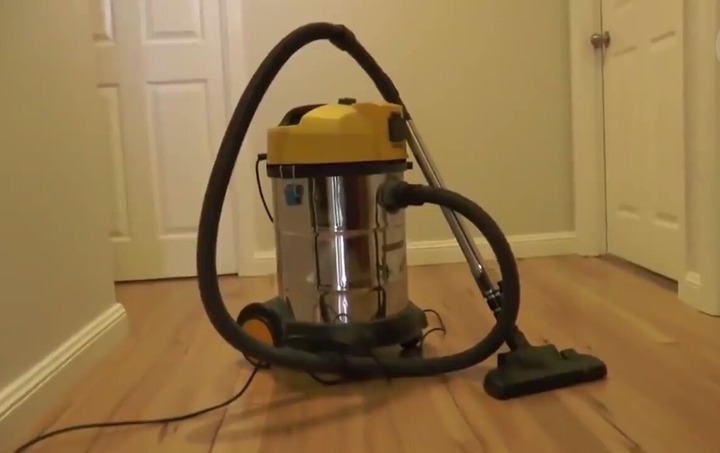 One company gave her a fridge filled with groceries to last several months, the local children's clothes store gave her many things for the unborn child. It turned out that the radio hosts contacted local companies to get these cute gifts for the mother to be. 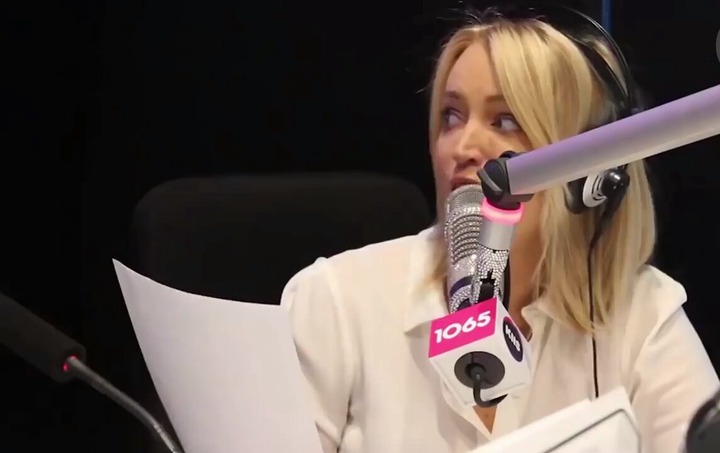 However that wasn't all they prepared for her, the radio company had another final surprise for Amanda which was hidden in the oven when someone opened the oven the woman couldn't believe her eyes. Inside the oven was a big pile of cash, as the radio host said there were 10,000 Australian dollars.

This amount must be enough for Amanda to pay some of her debts, I just can't express how much everything you have done means to me said the excited Amanda. Tears started to run down her face. 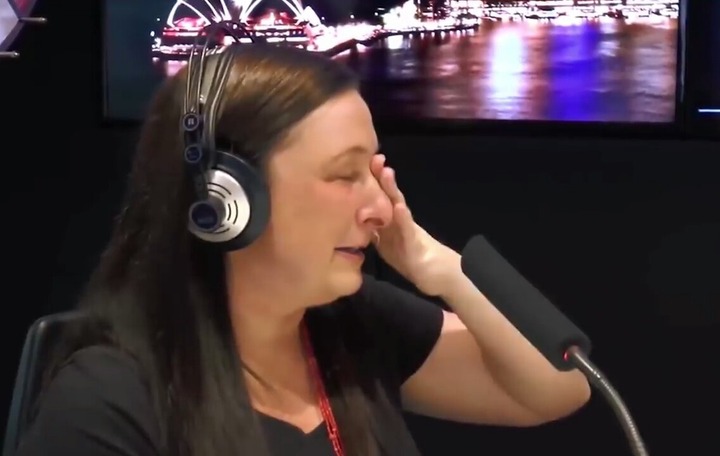 This has become a hit, radio listeners admired all that the radio station had done for Amanda and her child. It's so good that there are kind people who are always ready to help others in difficult situations.

Thanks for using the opera news hub.