What Happened To Mr Real? - How The Legbegbe Crooner Is Looking Like Now

By Makinde (self media writer) | 2 years ago 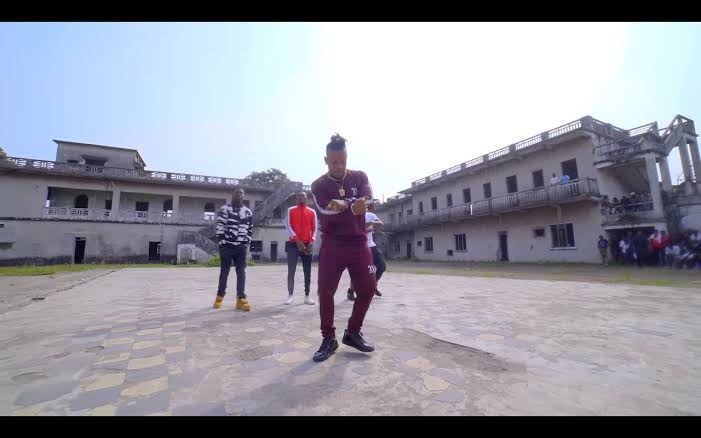 How soon forgotten he has become, the legbegbe crooner has not been much on the limelight for sometime now, It seems like he has quickly faded just as he came. But what really happened to him?

Well, let's analyze, after dropping his hit single in 2018, Okafor Uchenna Victor popularly known as Mr Real gained a lot of attention and prominence in the media and even got a record deal with Song Entertainment Africa along with other artist and celebrities like CDQ, Pasuma, Dj Lambo, D'banj, Idowest, Dj Nana, Jaywon, and Small Doctor. 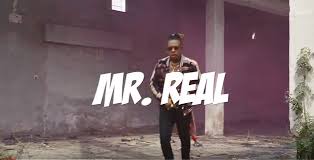 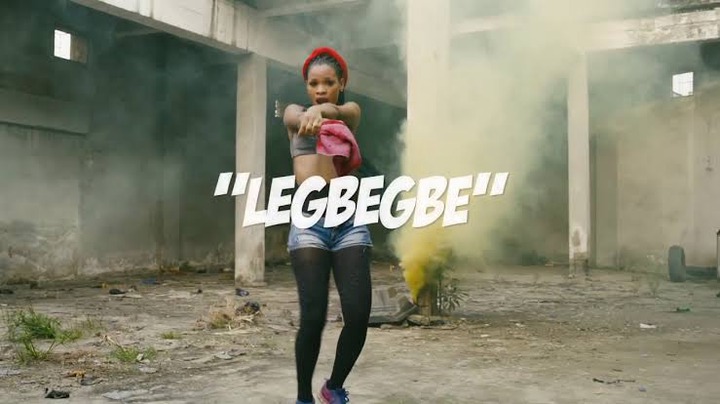 MR Real is what we can describe as a one hit single artist, all those artist that drop one hit and make the whole industry go wild for a certain period of Time, but then are unable to maintain the fame for certain unexplainable reasons and because of that they quickly fade as if they were never around. Why does this happen? This is a question most Music Coporation are still unablento answer. So today i will try to give opinionated reasons why this happens, and i will use Mr Real as a Case study. What happened to Mr Real?

Okafor Uchenna Victor Also known as Mr Real is a Lagos based Artist and has been in the Music scene for Years dating back to as far as 2012. In 2018 he came to limelight with hit single along with other artist. His Hit street anthem was nominated for the Headies and won the Nigeria Entertainment Award in 2018. But due to certain unknown reasons it seems he was unable to maintain his fame in the music industry. We shall try to look for reasons to explain it. 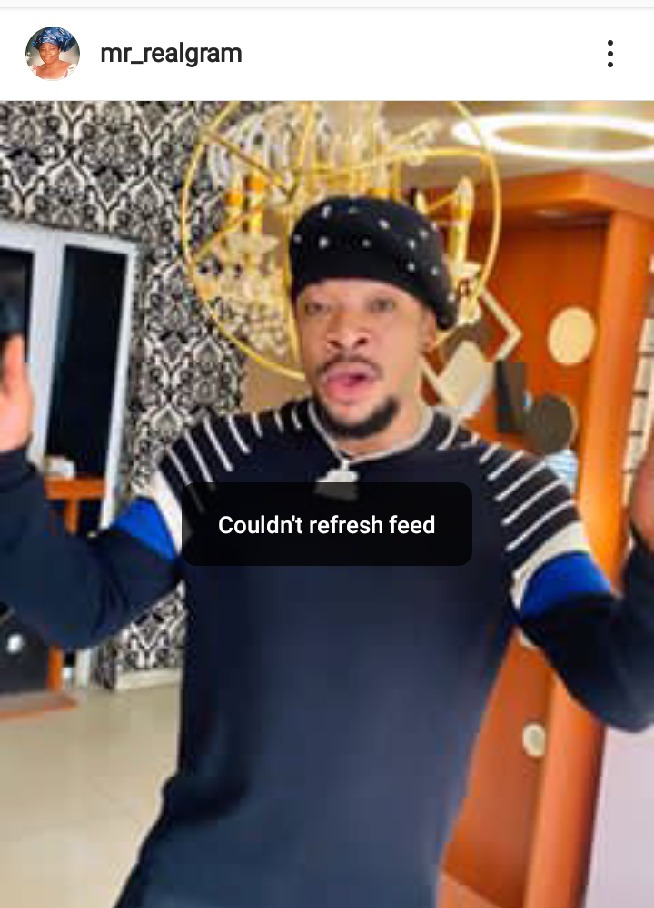 Many artist in a bid to quickly feel among the Top artist and join big label, tend to involve themselves in contracts that will not profit them in a long time. They do this without taking proper advise from experts and professionals in the music craft and just do it all the way without anyone to guide them to make the right decision or get the best deals. How can a bad contract affect an artist you may say. Lets not forget artist like Sean Tizzle, Cynthia Morgan, May D who are now complaining that they were played by their label and accused the label owners of using and dumping them without any real gain. Even Kizz daniel was one of those who entered a bad contract and was only lucky to escape without any real damage to his career. But a bad contract can quickly do damage to a persons career without him even realising it, till the damage is done. 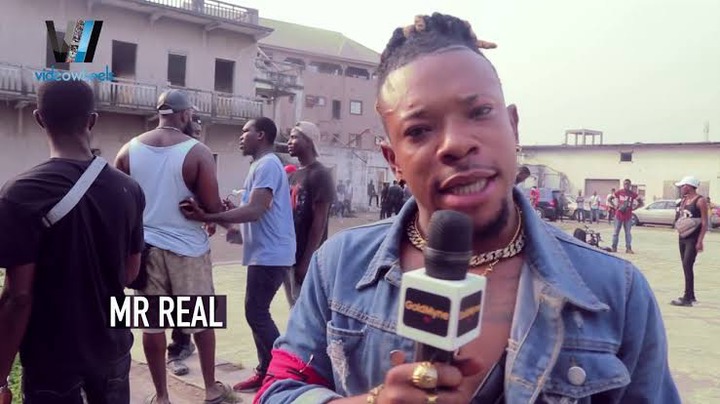 Lack Of Range and Adaptability

One of the things that have kept Top artist like Davido, Wizkid, Burnaboy and even Long time Psquare, And Tuface who are still in the eyes of they media even when those that came after them have stopped is their ability to quickly adapt and maintain a new trend in the music Industry. These Top artist have the ability to sing and compose good songs in at least 3 -4 genre of music and still maintain their identity. Even Olamide had this ability despite being a street lover he still had the ability to sweep across different mixture of songs but Mr Real didn't have that ability and even though didn't quickly adapt when the industry was changing to a new Rave, and this is what contributed to quickly faded fame.

One of the thing that helps artist when they are getting away from the limelight, is that they go ahead to feature a big artiste. Not necessarily a big time artiste but someone who has been in the industry for a long time. Mr Real was doing it, even the few ones he gets wasn't coming with a proper music video which plays a large role in setting up artist and protecting them in the media properly. 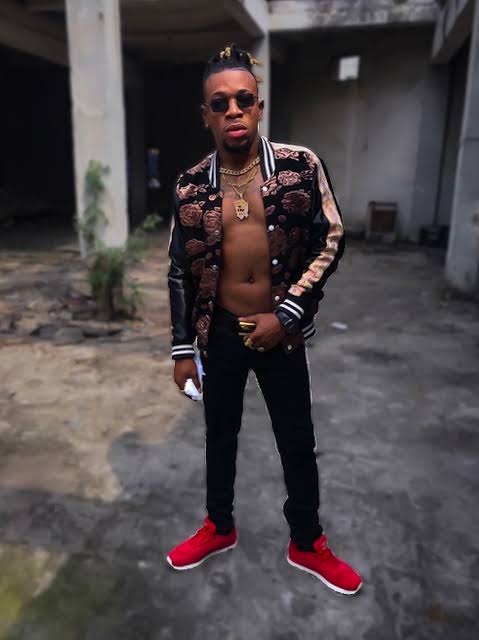 This is a notable factor in the music industry. Many artist just enter without proper lyrical content in their music and just think they can dominate. Few have been able to maintain that but not everybody can do it. You may sing trash and get people dancing to it but in other to compete at the top, it all boils down to what content your music offers, what can we hear from it. Are we just hearing beats or actual content. 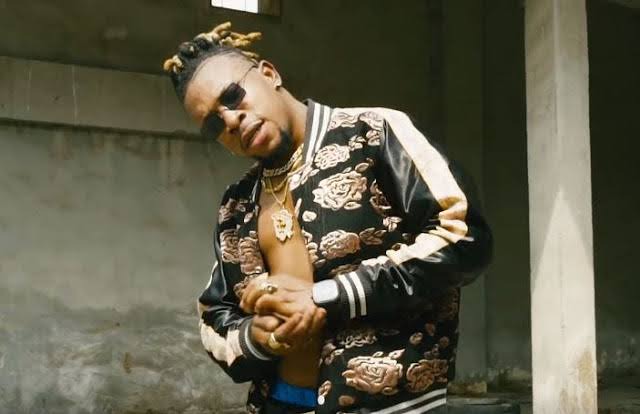 One of the thing that exploded the Legbegbe song was the dance step that came with it. Now that was creative, but one thing is that when the dance step begins to fade, your career begin to fade with it, because that is the only thing people know you for. So, you have to get creative again in other to maintain your ground. Example, remember when Fuse ODG gave us Azonto, where is he now, he faded just like his dance faded too. 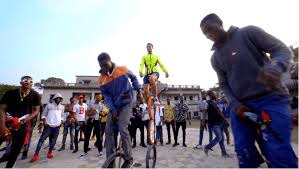 With this few points i hope i have been able to explain a reason for the quick fade of Mr Real along with other "one hit single artiste".