By Obodokasi (self media writer) | 1 year ago 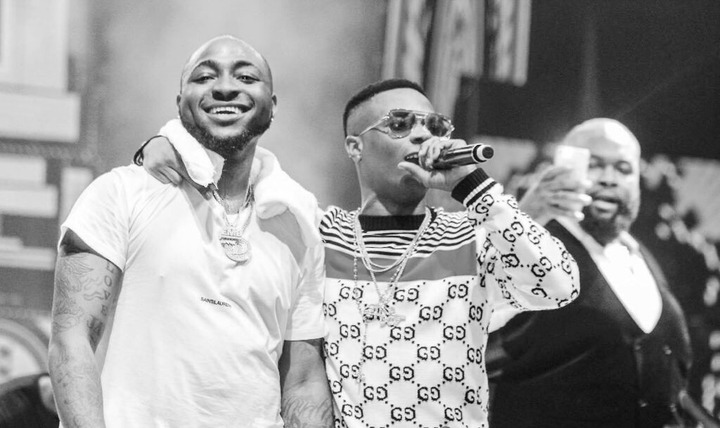 Popular Nigerian Musician David Adeleke popularly known as Davido has finally wished his Nigerian counterpart Wizkid a happy birthday after several persons have expressed worries that he would not send the wishes.

There has been a long standing battle between fans of Nigerian top artistes, Davido and Wizkid. The stand off has caused most Nigerian music fans to pitch their tents in the camps of both musicians. With some calling themselves Wizkid FC and the others Davido FC. 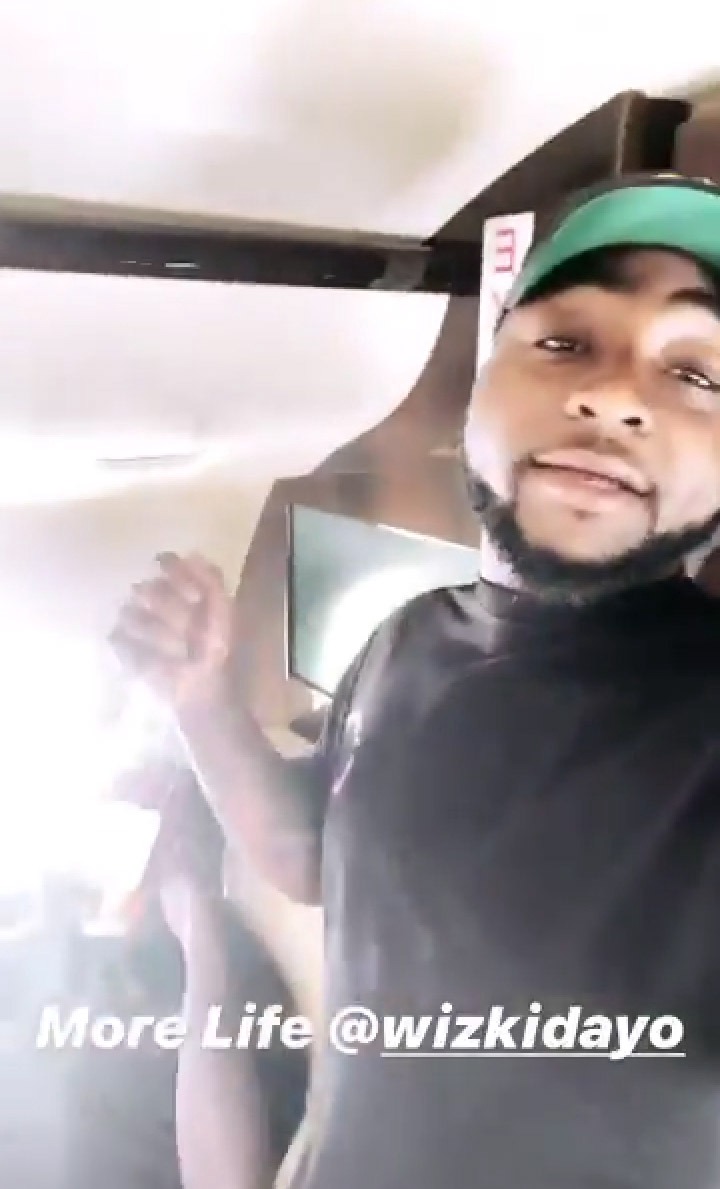 Although both artistes have come out to clear the air about their relationship in the past, saying that they were both cordial and had no bad blood between themselves, most Nigerian fans still think the two harbour some sort of resentment for each other. This belief was what fueled the thought that Davido would not wish Wizkid a happy birthday just as every other artistes has done.

However, Davido again showed that there was no bad blood between them as he came out of his social media hiatus to send his birthday wishes to Wizkid. In the video Davido who was on a private jet sang a short happy birthday song to Wizkid before going ahead to say "shout out to my nigga Wiz, I love you bro". He also called Wizkid a legend and a "G.O.A.T" which is The Greatest Of All Time. 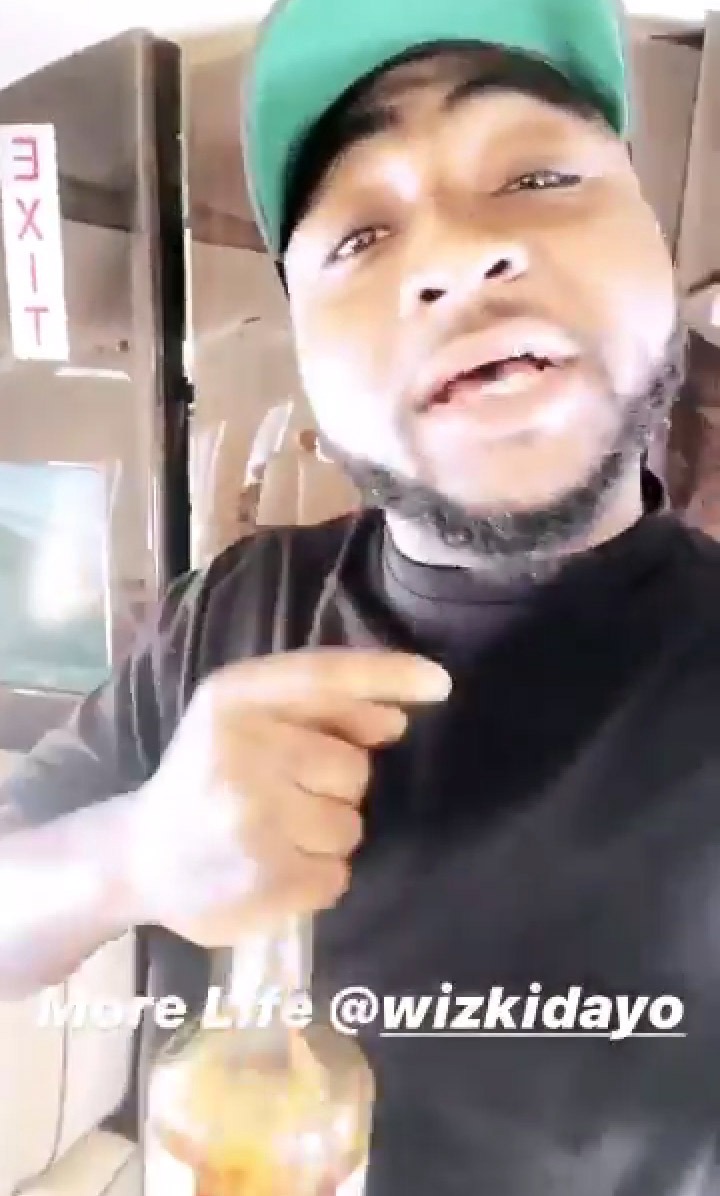 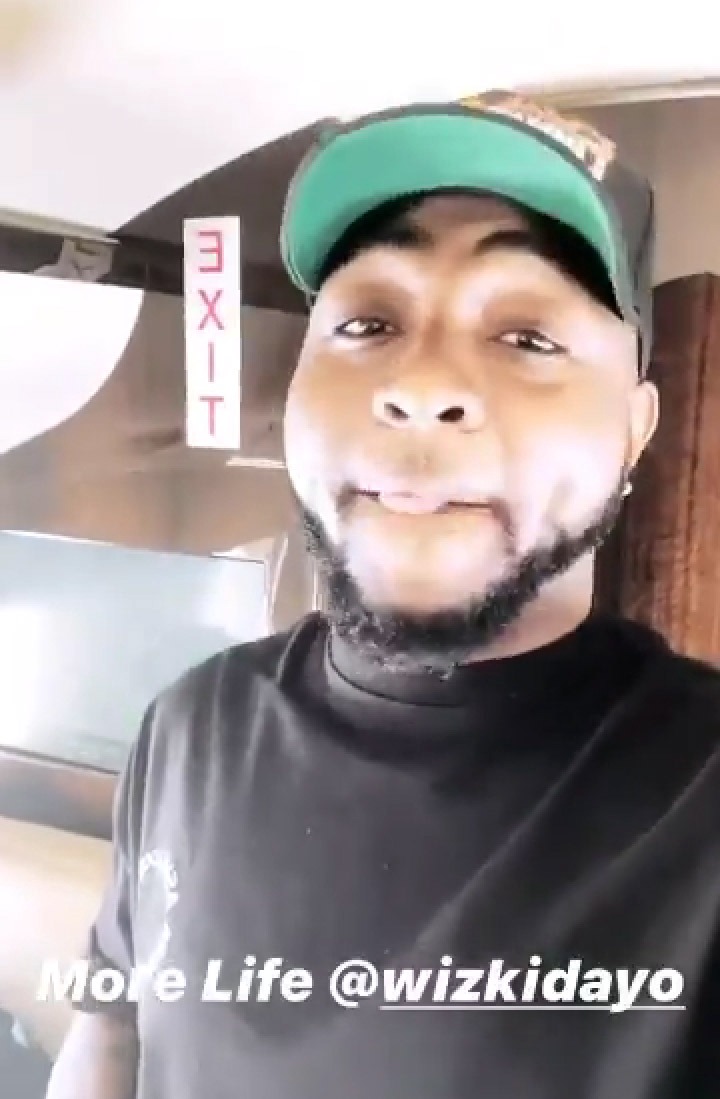 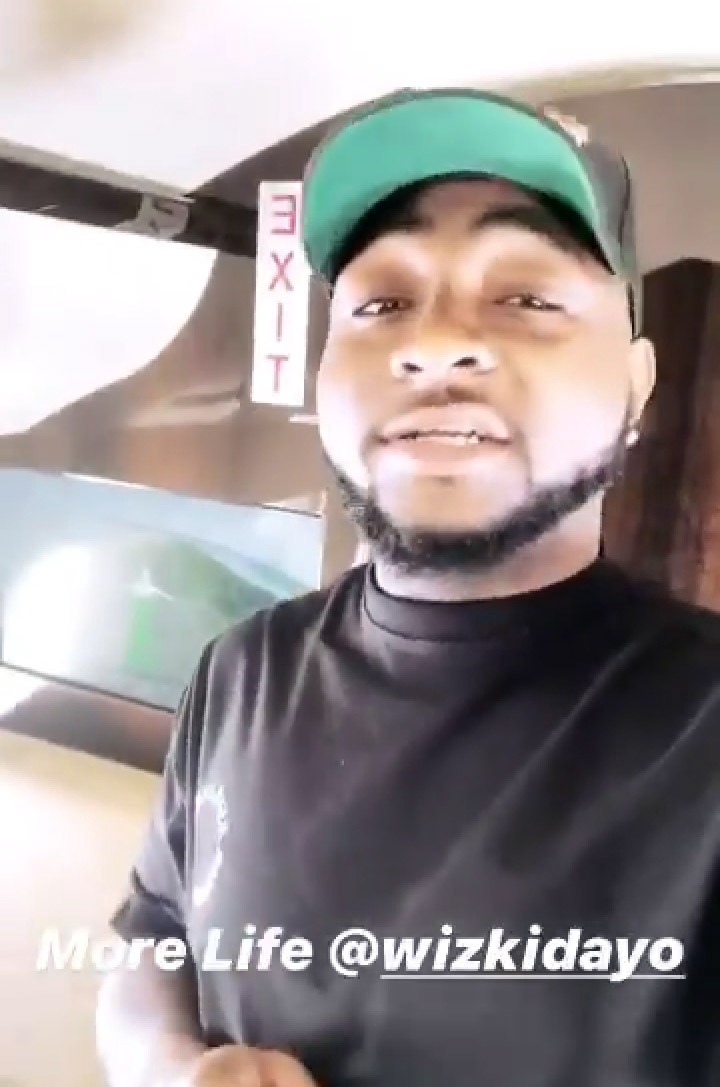 The video which he made has now been subject of several criticisms as fans are of the opinion that he didn't mean what he said and was just showing fake love. 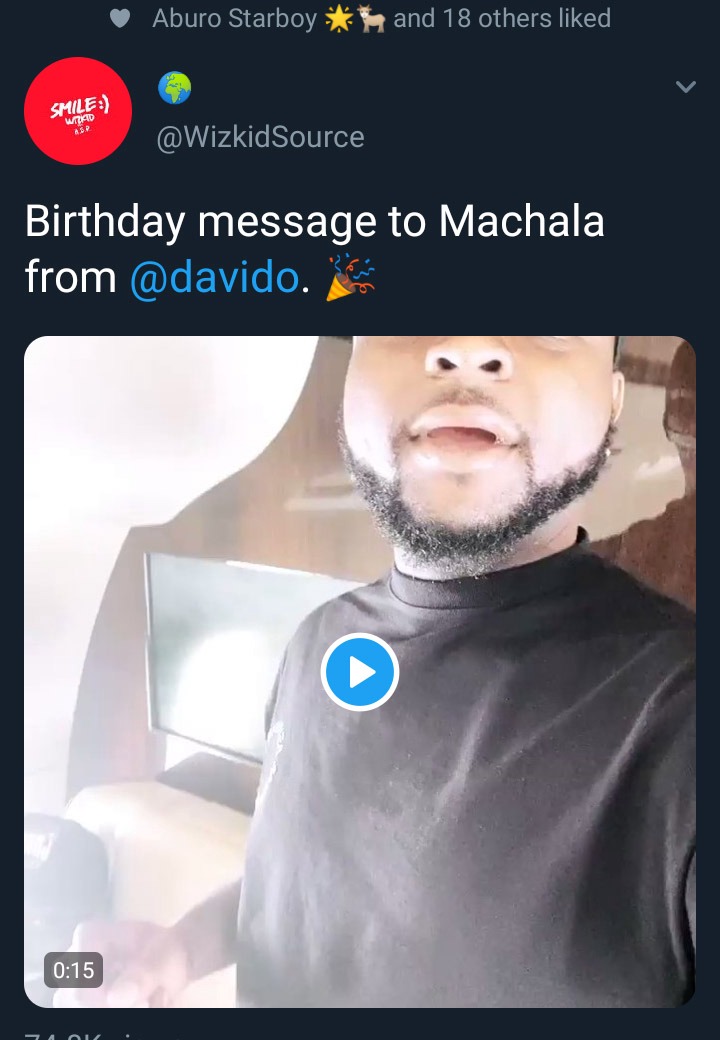 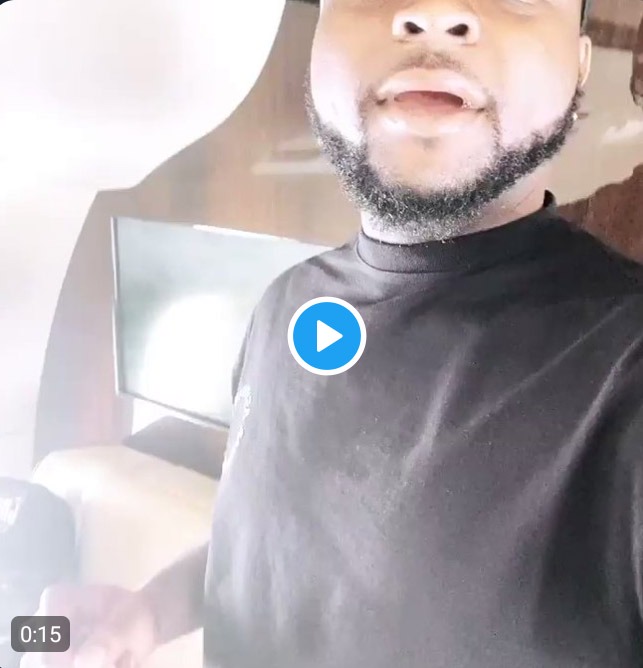 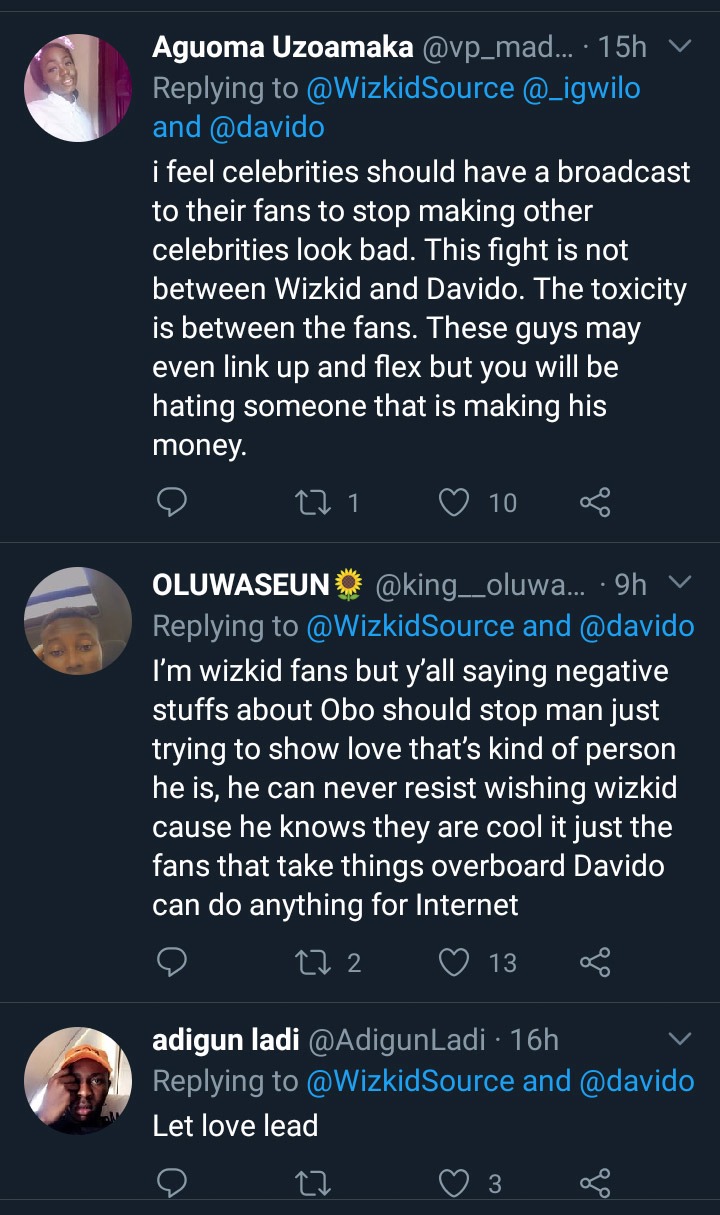 Others who commented were against the belief that Davido was showing fake love, saying some Wizkid fans were just out to paint Davido in a bad light. 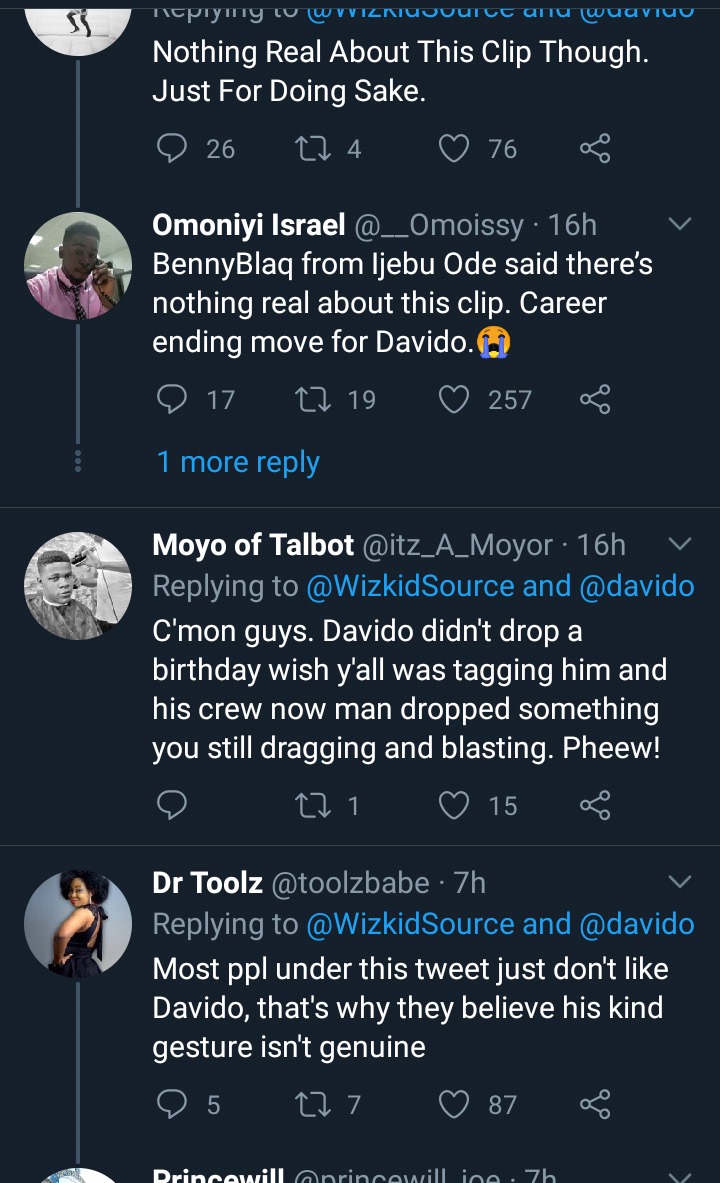