Some viewers do not watch the show with their senses, the show is rated 18 plus- Tega blast Trolls

Ex-Big Brother Naija Shine Ya Eye Housemate, Tega, has addressed those who have been criticising her since she left the show. Before Tega got evicted from the show, she received a lot of criticism from viewers because of the way she acted with Boma. Many felt that what she did with Boma was not what a married woman should have done, they felt she overstepped her boundaries. 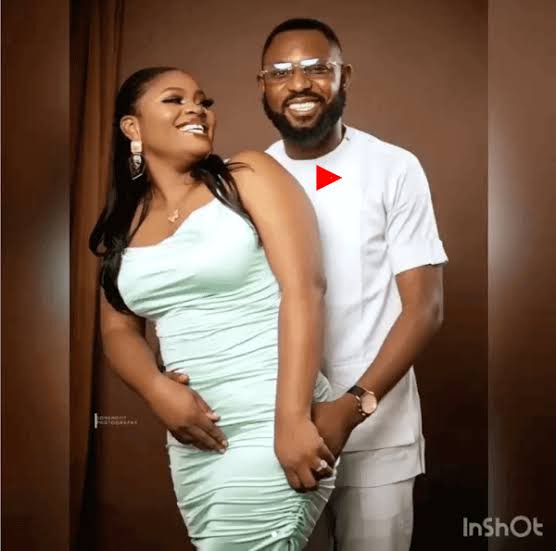 Tega, in an interview, that she had recently dragged those who have been criticising her for the way she behaved in the show. Reacting to those who have been trolling her, Tega said that some viewers don't watch the show with their senses. According to what she said, instead of watching the show with their senses, they just make use of their eyes only. 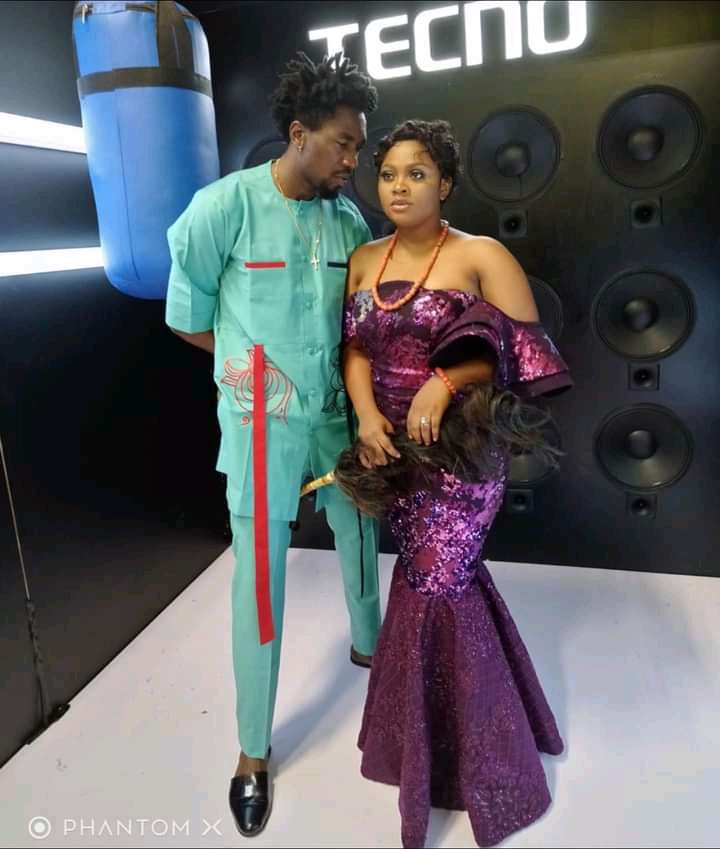 Speaking further, Tega said that even though she made out with Boma like they were suggesting, they should remember that the show is rated 18 plus. She suggested that maybe the organisers of the show should increase the rating, from 18 plus to maybe 40 plus before the viewers will understand. 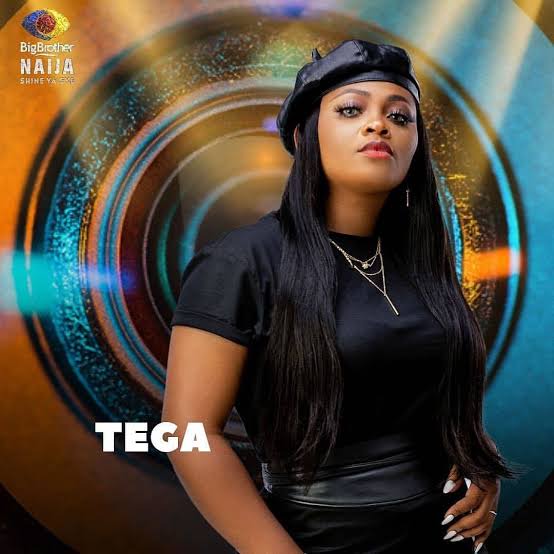 Meanwhile, Tega has been stressing that she and Boma never had any intimate affair while they were in the house, hopefully, the fans will believe her and let her be.