By Jaffessien (self media writer) | 16 days ago

Chiwetel Ejiofor is a British actor and film maker who was born in the United Kingdom to middle-class Nigerian parents of Igbo descent. He has starred in numerous Hollywood movies which have won him several awards and nominations. This article brings to you blockbuster movies the Hollywood star has played major roles in. 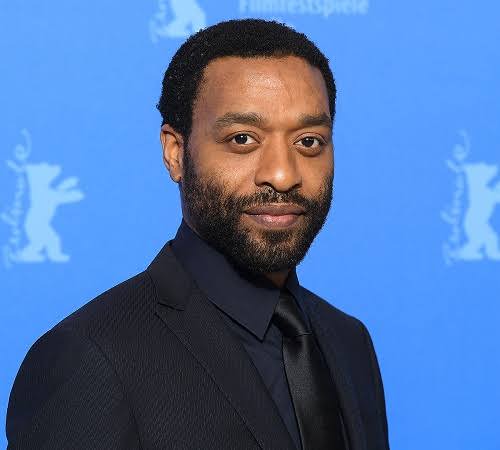 The movie 12 years a slave is a 2013 biographical period-drama film directed by Steve McQueen. It follows the story of Solomon Northrup, an 1841 Freeman man who was offered short-term employment as a musician by Brown and Hamilton on the condition that he would have to travel with them to Washington, D.C. Leaving his wife and children behind, Northrup followed them on a ship supposedly headed to Washington. However, he later realized that he was actually being sold to slavery. 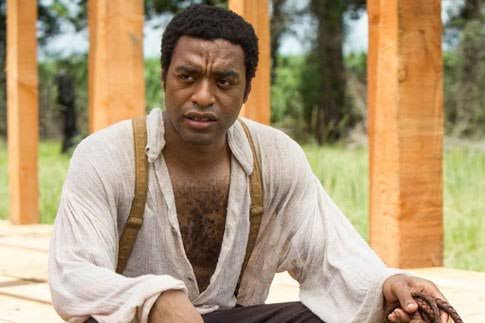 Chiwetel Ejiofor happened to play the role of Solomon Northrup. The movie was a box office success and won numerous awards and nominations. The movie also starred Michael Fassbender, Lupita Nyong'o, Benedict Cumberbatch, Paul Dano, Paul Giamatti and many others.

Lockdown is one of the movies produced during the 2020 covid-19 pandemic, in this movie, Chiwetel played the role of Paxton, husband to Linda. The unhappy couple are on the verge of divorce, but because of a pandemic that disrupted their livelihood, their separation plans are put on hold. They later came up with a high-risk heist to steal a diamond at a store and replace it with a fake one. Unknown to the couple, their risky plan will bring them much closer. 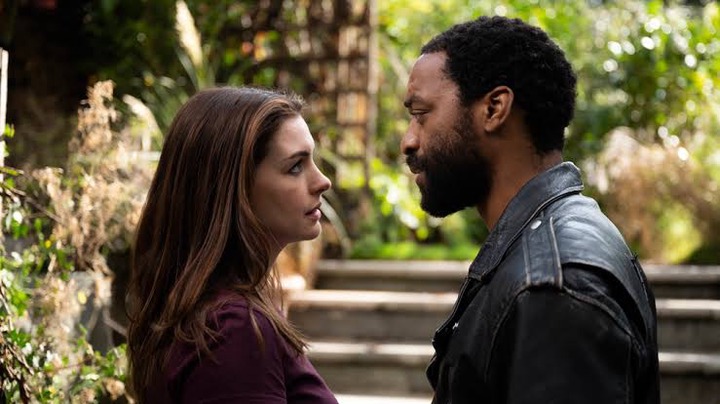 The 2019 fantasy movie is a movie directed by Joachim Rønning. It is a sequel to the 2014 movie Maleficent. The movies starred Angelina Jolie portraying the title role. Chiwetel starred in the movie as Connal, a dark fey who rescued Maleficent when she was shot down with an iron bullet after the queen of the kingdom her daughter wishes to marry from accused her of cursing the King. 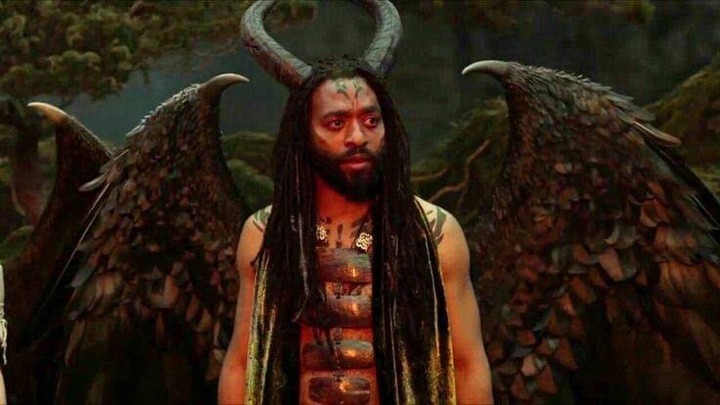 The Old Guard is a 2020 blockbuster movie that follows the story of a group of mercenaries with a centuries-old immortal ability to heal themselves. After being deceived and recorded by a CIA operative, James Copley during an operation. They discover that someone is onto their secret, and they must fight by all means to protect their freedom. Chiwetel played the role of James Copley, curious CIA operatives mourning the death of his wife who died of ALS.

The 2019 animated film sees Chiwetel Ejiofor playing the voice character of Scar, the brother of Mufasa and the uncle of Simba who is being trained to be the future ruler of the Pride Land. With Scar having his eyes set on being king, he set a trap for his brother and Simba. He made sure Mufasa met his untimely death and sent hyenas to kill Simba, but he escaped. Scar then ruled the Pride Land as king but not forever as Simba will one day return to take his rightful place. 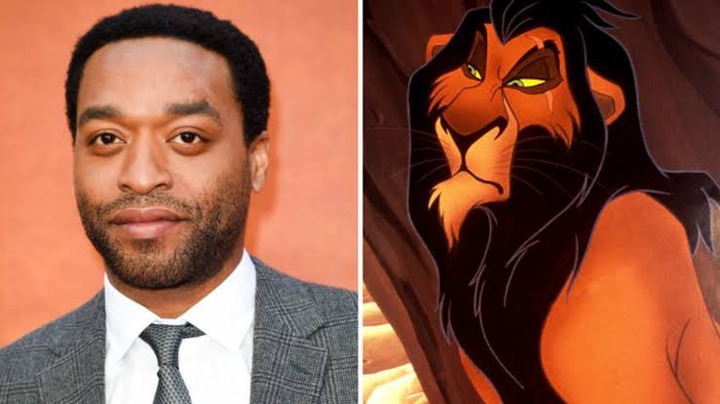 Which of this movie is your favorite?