"What I noticed about Whitemoney 2nd week, you all started seeing it 7th week" -Pere to Angel

By DBfitwrite (self media writer) | 1 month ago 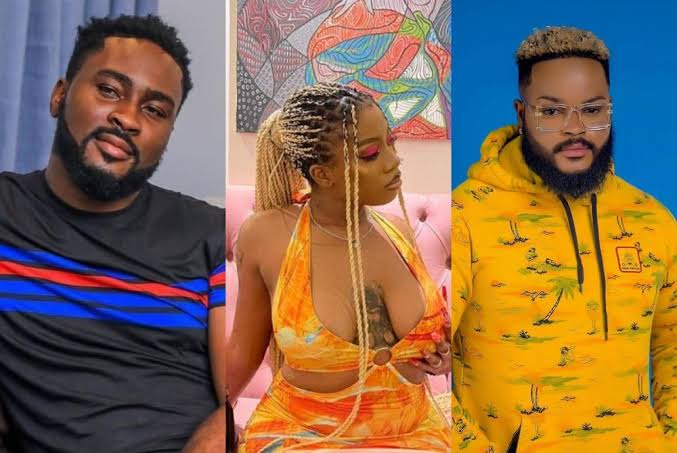 Pere and Angel were spotted having a conversation about Whitemoney moments after they were fake evicted and kept in the white room.

Angel started the conversation about Whitemoney, stating that his strategy worked really well for him and that is why he survived evictions and made it to the finals of the big brother naija shine ya eyes show.

Angel also added that she noticed that Whitemoney was too nice, especially after his fight with Pere on previous weeks and that made her suspect him as a pretentious and strategic housemate.

This statements by Angel prompted Pere to agree with her and he stated "What I noticed about Whitemoney in the 2nd week, you all started seeing it 7th week". 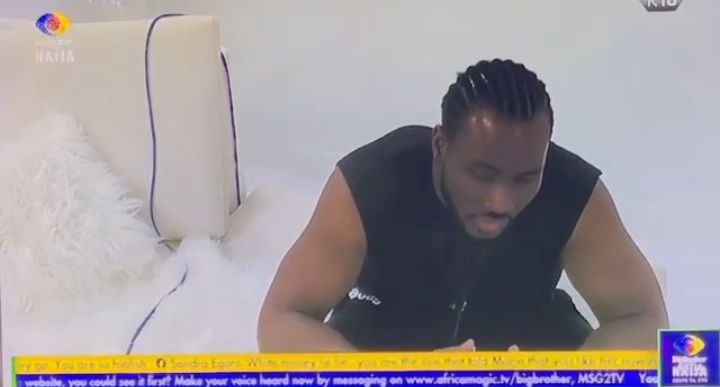 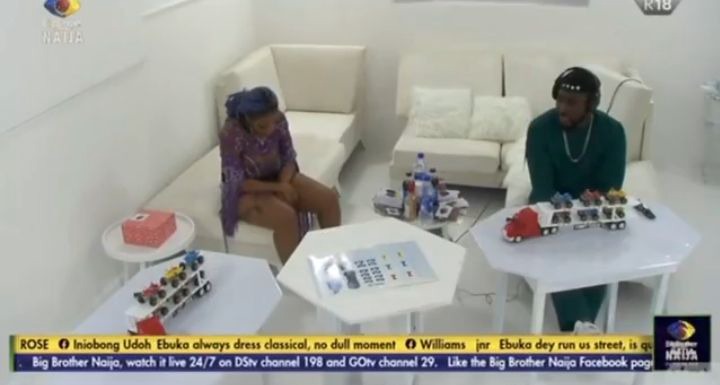 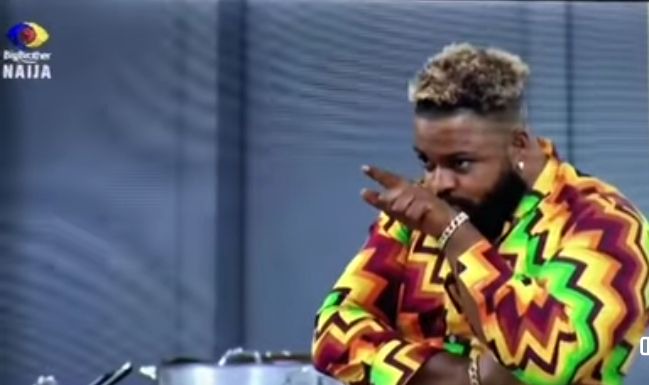 Pere also added that he had to do something about it when he became the head of house, and that was why he and Maria stopped him from cooking for the housemates because they saw it as one of his strategies but the other housemates failed to see it.

Pere and Angel continued their conversation about Whitemoney and later talked about the double jeopardy game they have to play in which the winner makes it back into the big brother naija shine ya eyes house as one of the finalists.