Gulder Ultimate Search: Why The Choice Of Toke As New Anchor Will Bring Fresh Intrigue To The Show

By Richiehenshaw (self media writer) | 10 months ago

It is no longer news that the Gulder Ultimate Search is back, and the person who finds the treasure will go home with the grand prize of 50 million naira.

The new edition is themed "The Age of Craftsmanship", and the premiere is set for October 16th, and will run till December 19th when the grand finale will hold. The show which was first premiered in 2004 is believed to be the first 100 percent local content reality television program in the country. 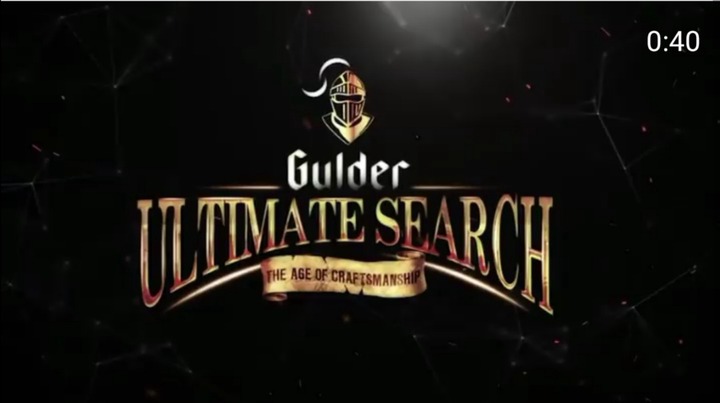 Since it went on break after season 11, many have been calling for its return. So it came with excitement when it was announced several weeks ago that the show is set to return to our screen. But this time around, there is a little twist.

While some people were thinking that the anchor would either be Chidi Mokeme or Bob Manuel Udokwu, it has been revealed that this season will be hosted by the amiable media personality, Toke Makinwa. This was made known in a video which Toke Makinwa shared on her verified Instagram page. 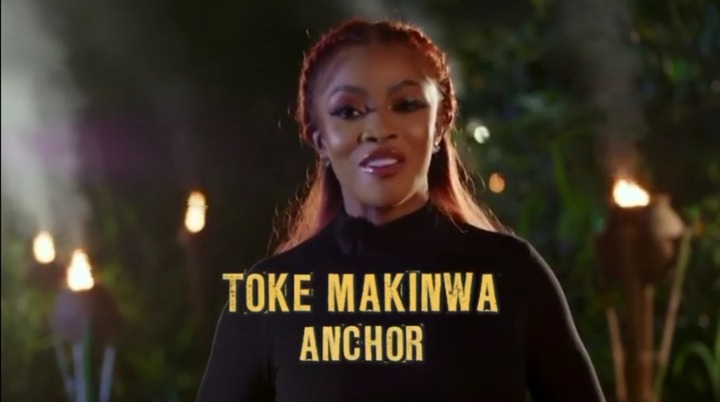 Since she made her major media debut on Rhythm 93.7 FM's The Morning Drive show as a co-host in 2010, Toke Makinwa has risen to become one of the most influential media personalities in the country. And in 2012 when she hosted the Most Beautiful Girl in Nigeria (MBGN), she added another feather to her cap in the world of television. 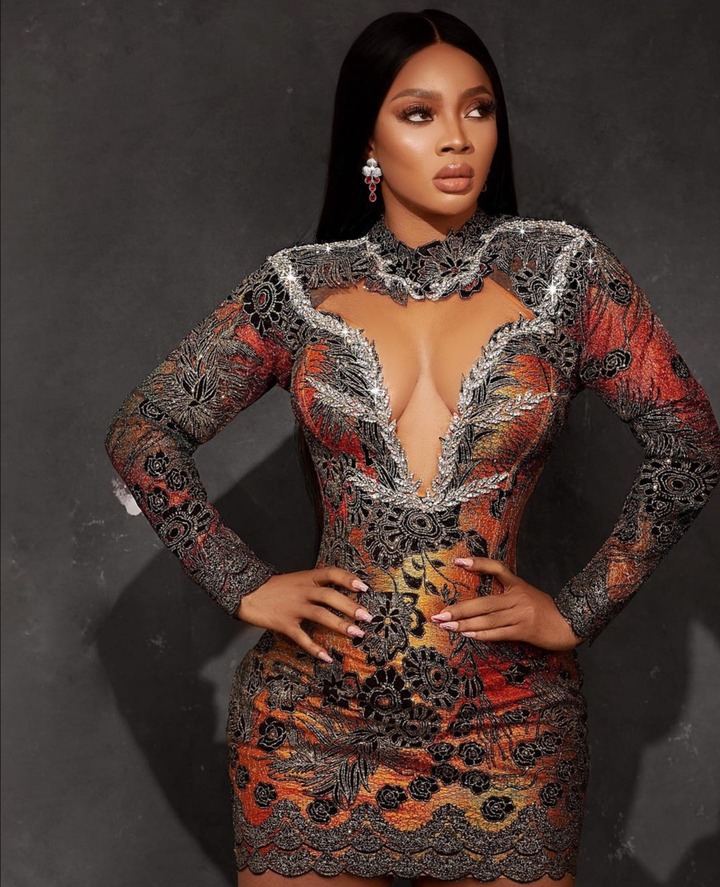 Since it was disclosed that she will be the new host of the Gulder Ultimate Search this season, there have been several discussions on social media on whether she can sustain the legacy of the show.

As some of us could remember, Chidi Mokeme's scary and deep masculine voice had been one of the highlights of the past editions, a legacy that was maintained by Bob Manuel Udokwu. But I believe the organizers want a new twist that's why they brought in Toke Makinwa as the new anchor. This will add fresh intrigue to the show, because many will be eager to see how she will handle the show. Toke Makinwa has a huge influence on social media, and that could also play a major part in the popularity of this season's edition. 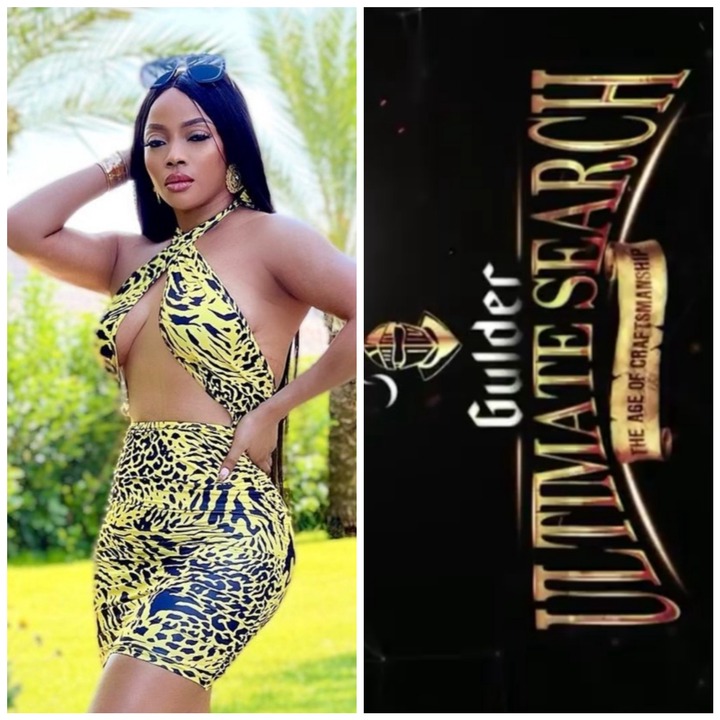 This is a big feat for Toke Makinwa, and we wish her well as she embarks on this new journey.

What do you have to say about Toke Makinwa being the new host of the show? Please feel free to share your thoughts with us.