Bollywood is no doubt the biggest entertainment industry in the Indian Society which is widely known around the world for its comedy, emotions, singing, dancing, and actions. With super talented actors like Shahrukh Khan, Salman Khan, Hrithik Roshan, Katrina Kaif, Priyanka Chopra, etc, Bollywood is just unstoppable. But do you know that some of their talented actors are age mates with Nigerian celebrities? While this is true, we are going to take a look at the celebrity pairs who are age mates so that you will be able to see and compare how aging affects the Nigerian and Indian races differently. 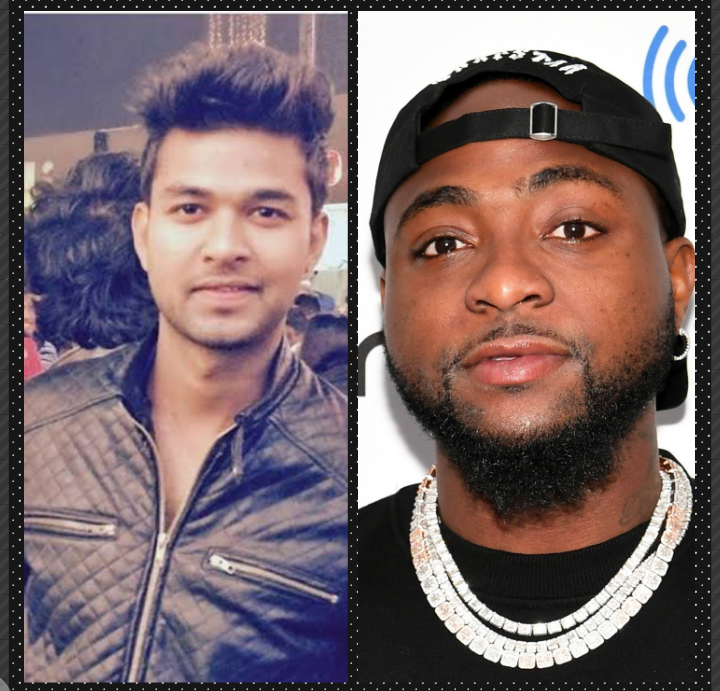 Aditya Kumar and davido are age-mates both born in 1992. But while Davido was born on 21st November, Aditya was born on 7 December. Another Nigerian celebrity born in 1990 is the afro singer, Teni. 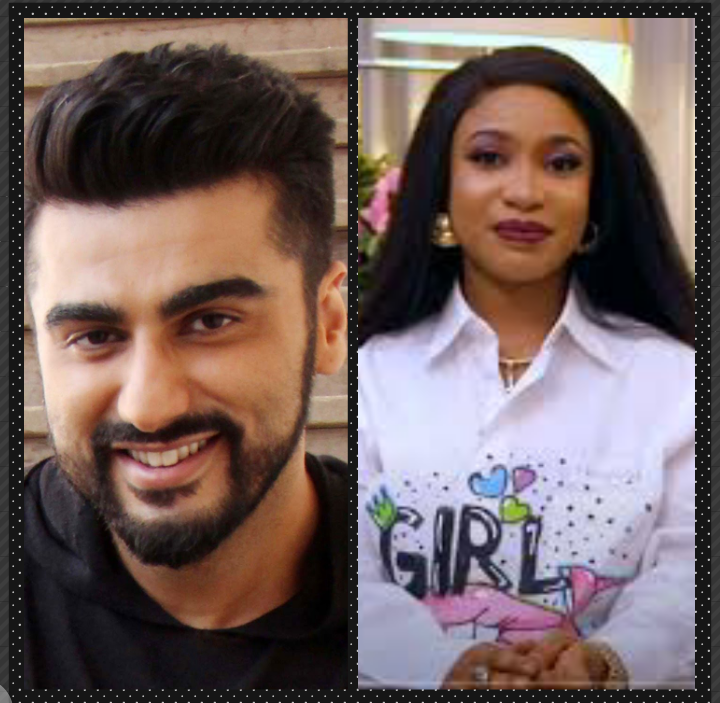 The Bollywood star and the Nollywood diva share the same month and year of birth which is June 1985. But Tonto dikeh is older than Arjun since she was born on the 9th and he was born on the 26th. Other Nigerian celebrities born in 1985 include wande coal and Seyi Shay. 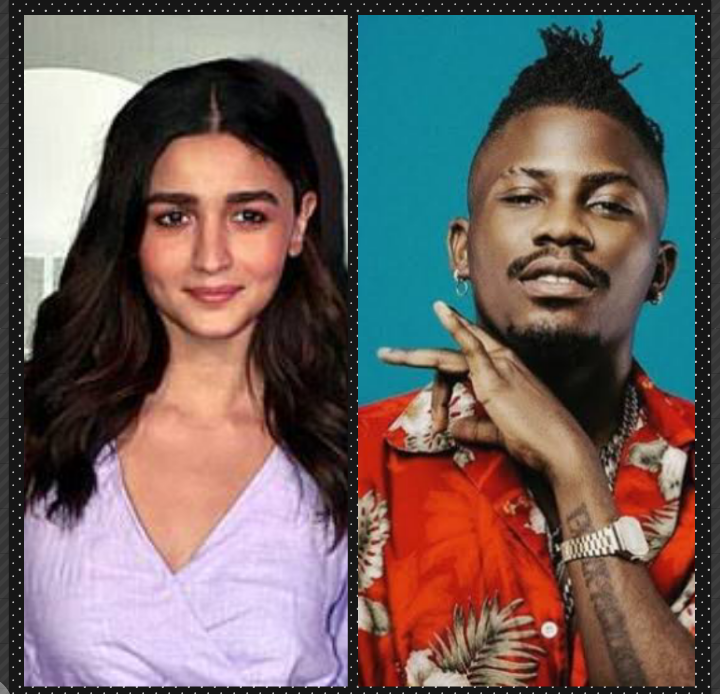 Alia Bhatt is an award-winning Nollywood actress who shares the same year of birth in 1993 with Nigerian rapper YCEE. But YCEE is slightly older than her as he was born in January and she was born in March. 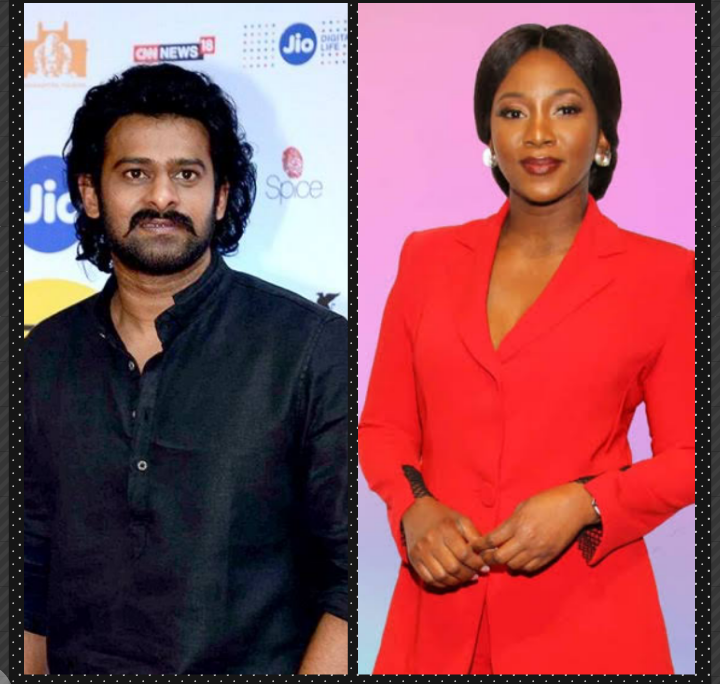 Zee Telugu cinema actor prabhas and The veteran Nollywood actress Genevieve were born in 1979. But Genevieve is older than him because she was born in May and he was born in October. 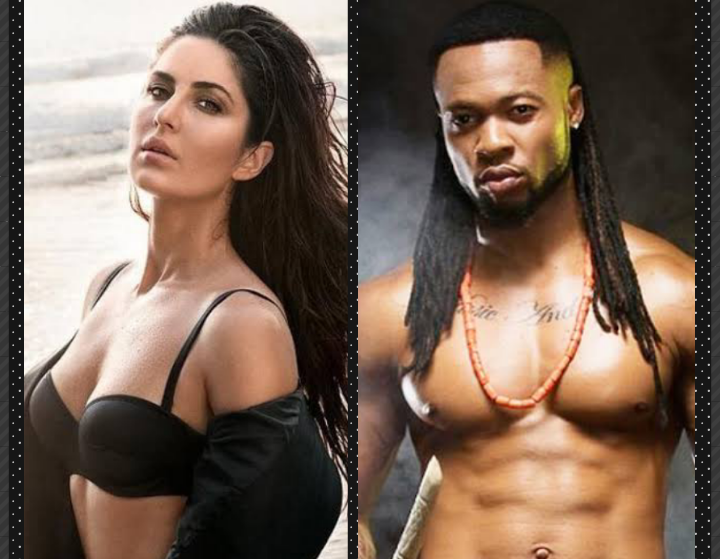 Bollywood actress Katrina Kaif celebrated her 38th birthday on the 16th of July. The Nigerian singer, Flavour on the other hand, will celebrate his 38th birthday by God's grace on 23rd November. This simply means that the two share the same birth year of 1983. Other Nigerian celebrities born in this same year include Duncan mighty, Sasha P, Seun Kuti and Haruna Ishola. 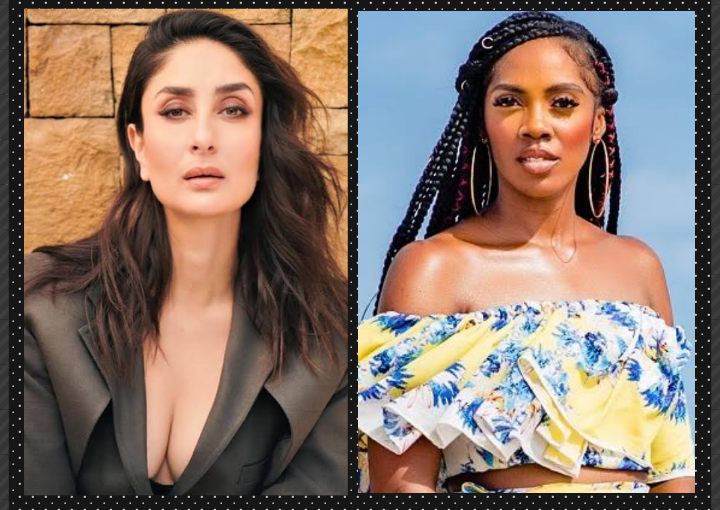 Karina and Tiwa were both born in 1980, But the Nigerian singer, Tiwa Savage celebrated her 41st birthday in February while Karina will have to wait until 21st September to celebrate hers. Other Nigerian celebrities born in 1980 includes Dr. Sid, Nneka Lucia Egbuna, and Munachi Abii. 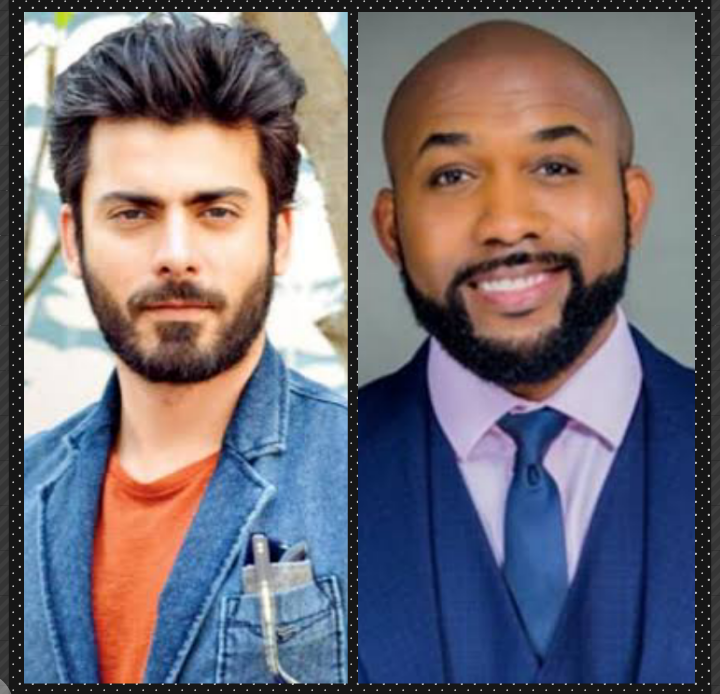 The award-winning Bollywood actor, model, and singer, Fawad Khan share the same birth year of 1981 with Nigerian singer Banky W. But while Banky was born in March, Fawad was born in November which makes him younger than Banky. Other 1981 born Nigerian celebrities are D'banj, Harrysong, M.I Abaga and P-square 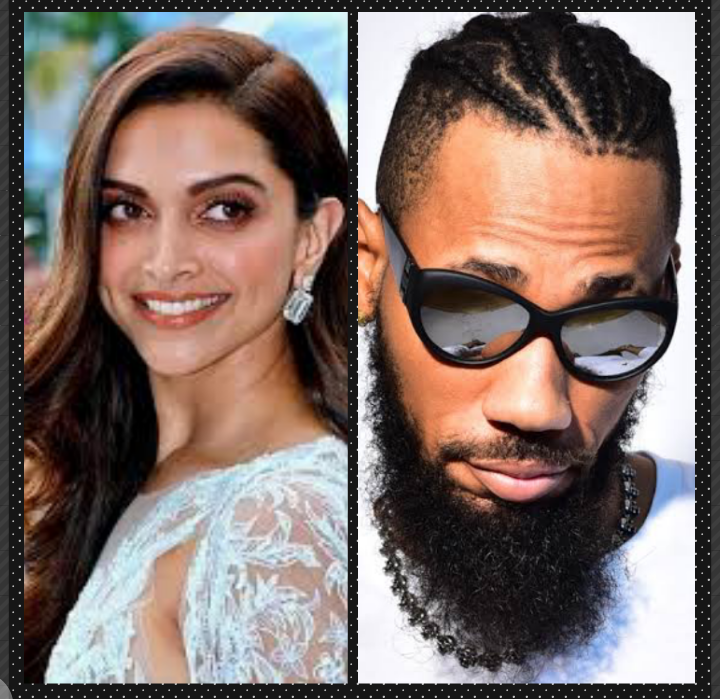 9. Ayushman Khurana and Yemisi May Odegbami 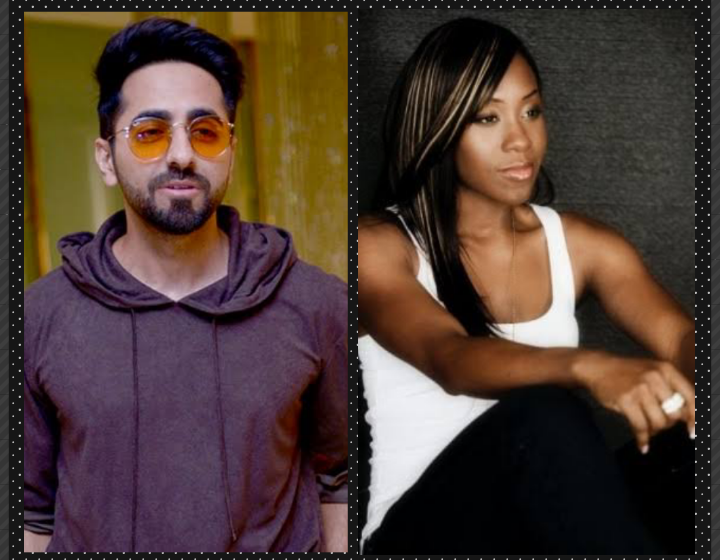 The Bollywood and Nigerian celebrities were born in 1984, but yemisi was born on May 7th and Ayushman was born on September 14th. 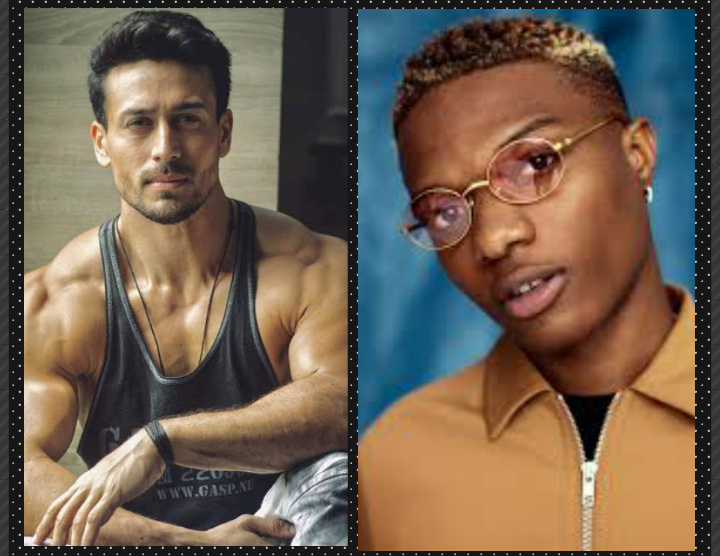 Indian actor & martial artist Tiger Shroff was born on 2nd March 1990 to Jackie Shroff. Starboy on the other hand is an award-winning Nigerian singer and one of the best in the industry who was born on 16 July 1990. 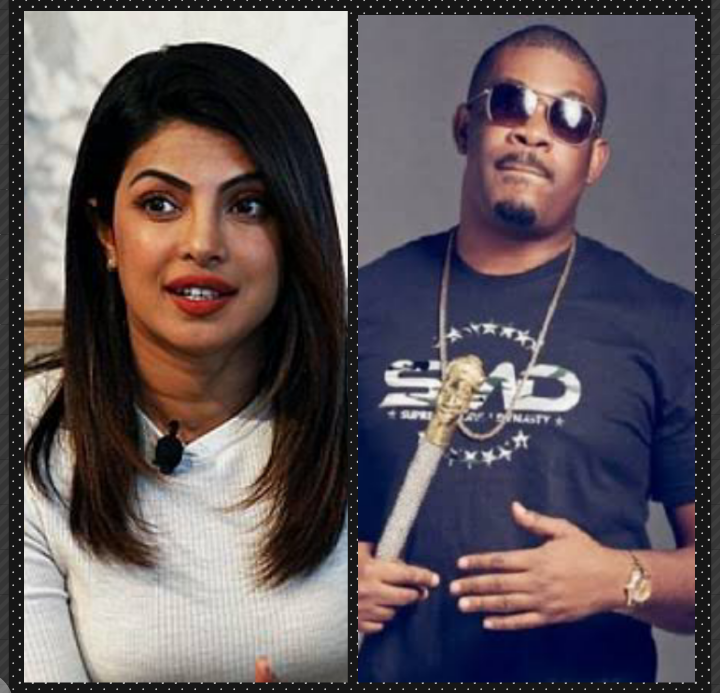 Priyanka is older than Don jazzy even though they are born in the same year in 1982. She celebrated her 39th birthday on the 18th of July while Don jazzy will be celebrating his on November 26th. Other Nigerian celebrities born in 1982 include Safin De Coque and Asa. 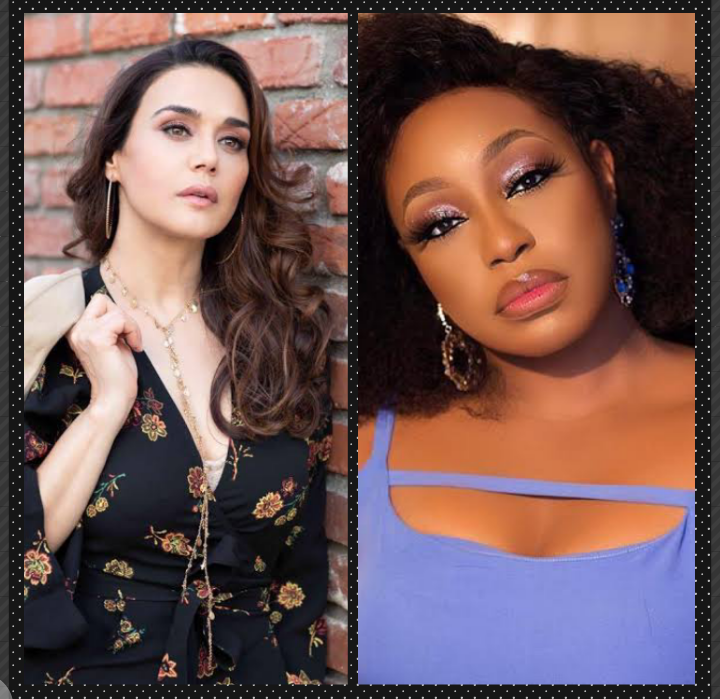 Preity Zinta is a 46-year-old Indian actress and entrepreneur born on 31st January 1975. Rita Dominic on the other hand is one of the oldest Nigerian actresses born on the 12th of July 1975. 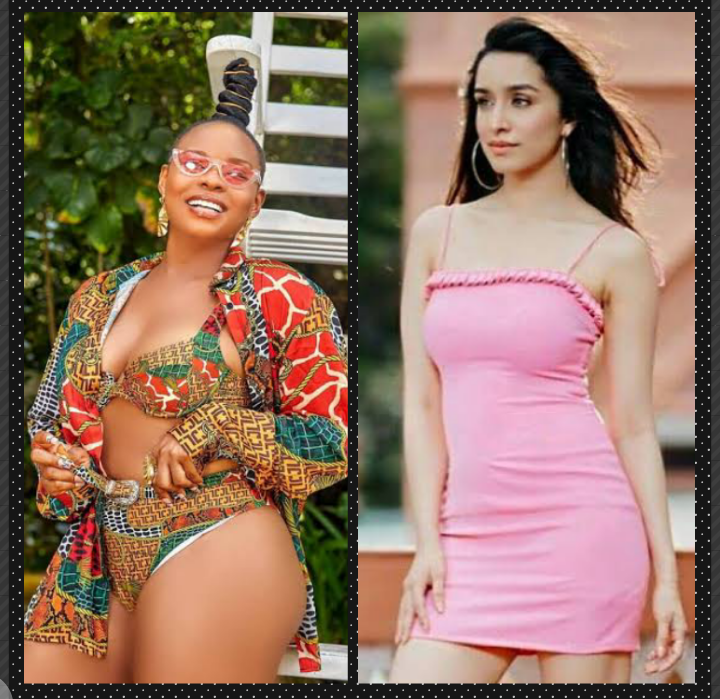 Bollywood diva Shraddha Kapoor was born in the same month and year with the popular Nigerian musician Yemi alade. They were both born in March of 1989, but Shraddha was born on the 3rd while Yemi was born on the 13th which makes them both 32 years old presently.

Question: Who among these celebrities surprises you to find out that they are the same age?