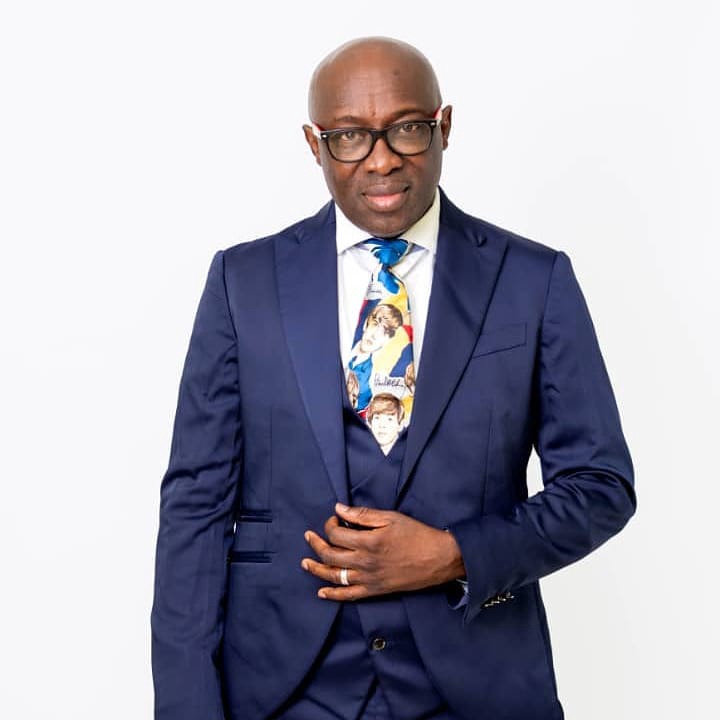 Thus, the tradition of Fuji music stipulates that one does not need many educational skills before one can be a Fuji musician. Once one can handle the Omole and Sakara drums impeccably, such a person has acquired adequate skills for Fuli music. What will follow after that is the ability to compose with the proper voice.

That is how most Fuji musicians began their careers, starting with the pioneer of Fuji music, Sikiru Ayinde Barrister, and his colleague, Kolawole Ayinla, who is fondly called Kollinton Keben Kwara.

However, the face of Fuji music began to change when a certain young man named Adewale Ayuba, a.k.a. Mr. Johnson brought innovations into the music in the 90s by introducing choreographic dance into it, and to date, he is still recorded as the best Fuji music dancer. 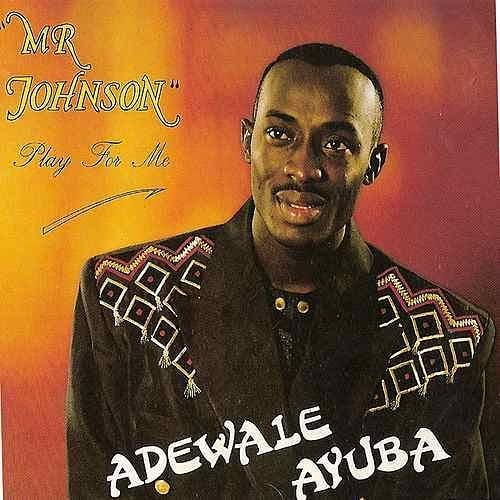 During The Early Part Of His Career

Before the time Adewale Ayuba ventured into Fuji music and considered it a career, all the Fuji music artists that were in vogue then did not believe that acquiring a basic education was a prerequisite for Fuji music, thus none of them was a graduate of any alma mater.

It is not always easy for a person who has been making it in the industry to seek educational degrees after fame, but Adewale Ayuba jettisoned such a belief.

In 1991, after the release of his successful album titled "Bubble", which brought him to the limelight. The success of "Bubble" attracted several accolades and recognition as it stood its ground, topping charts for six consecutive months. 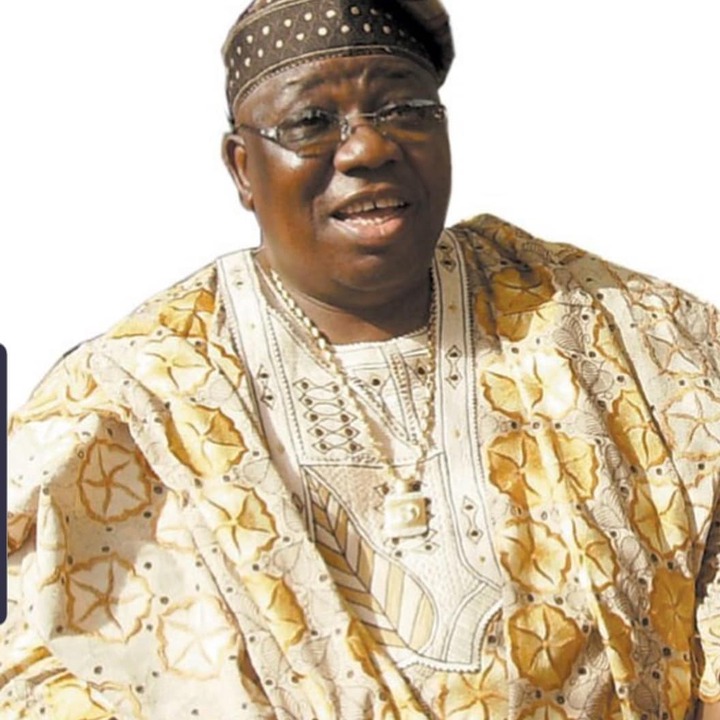 Thus, it was Adewale Ayuba who first garnered international recognition in the history of Fuji music.

Despite the fame, Adewale Ayuba jettisoned his career and jetted out of Nigeria to pursue a standard education in the United States of America, where he studied Finance at Queensborough Community College, New York. 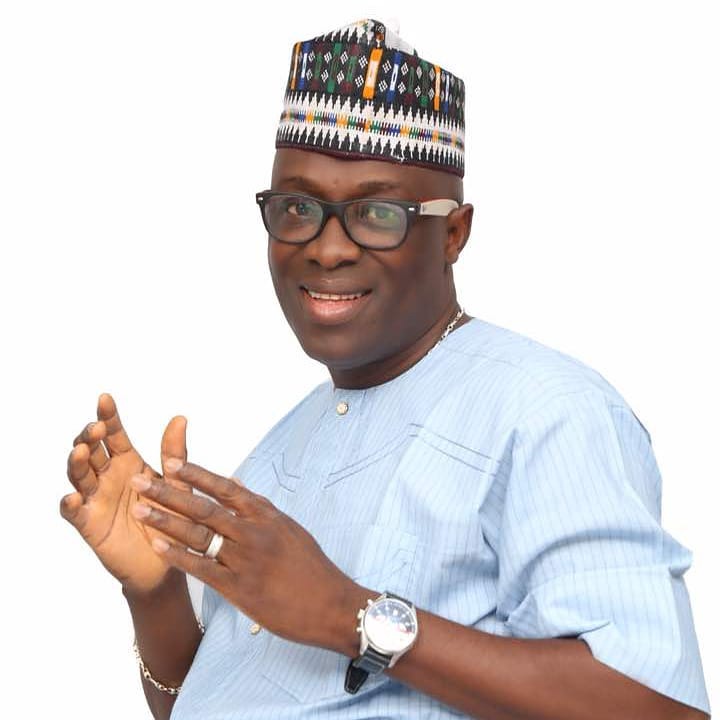 Aside from his studies in Architecture at Ogun State Polytechnic, Abeokuta.

On his return from his American studies, he did not wait seconds to launch his desire to acquire a Diploma in Law at the University of Lagos in 1993.

It is paramount to note that, to date, no Fuji artist has surpassed Adewale Ayuba educationally amongst all Nigerian Fuji artists. 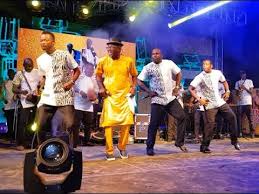 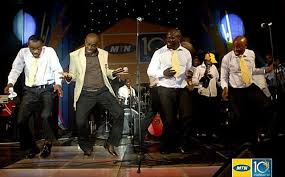 Dancing With His Band Members

When Adewale Ayuba began his Fuji music, he made use of educative dialogues which were mostly English words to depict modernization.

Despite his ability to compose with his original Yoruba dialectical voices, he performed beyond making use of the Omele, Sakara, and Iya-Ilu, which were the most important instruments used to depict oral Yoruba beats. He made use of percussion with the combinations of the aforesaid local instruments and introduced clarinets and saxophones to depict a unique assortment of modern Fuji and it was accepted by the people. That was how other Fuji artists began to add various instruments to change the sound of Fuji music. 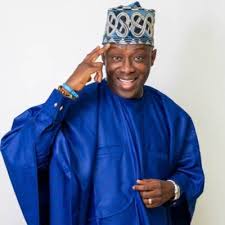 The most interesting part of his innovations is his introduction of creative dancing moves, which is referred to as choreography, which he did not only instruct his band members to indulge in, but he also partakes in any form of choreography, and that declared him as the best fuji artiste with the most organized band members.

Adewale Ayuba is truly a bundle of intellect as he can perform Fuji music in its original form, R and B form, with ordinary jazz and with ordinary strings. He is among the musicians who have uplifted the Yoruba culture locally and internationally. 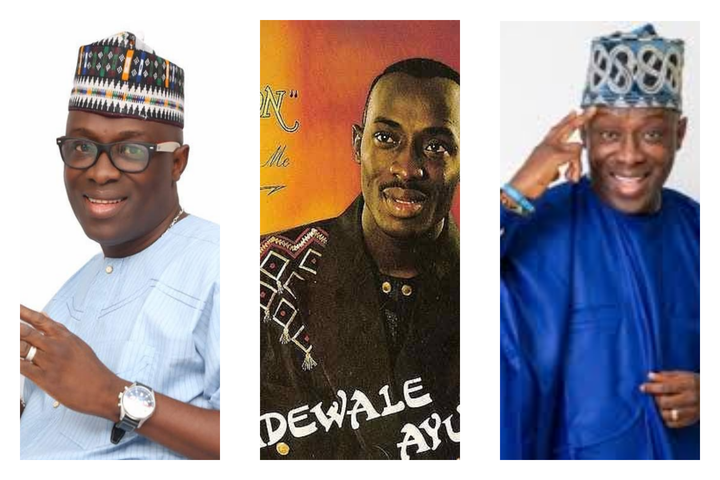 What are your thoughts about this article? Do you think other Fuji artists are more innovative than Adewale Ayuba? She your thoughts.