By DIMDANCHI (self media writer) | 17 days ago

Burna Boy released his "Twice As Tall" on August 14, 2020. Debuting at number 54 (which is a record concerning Nigerian albums), it spent 12 weeks in the Billboard charts. The album was released under Spaceship and Atlantic records. Its peak position was number 1. 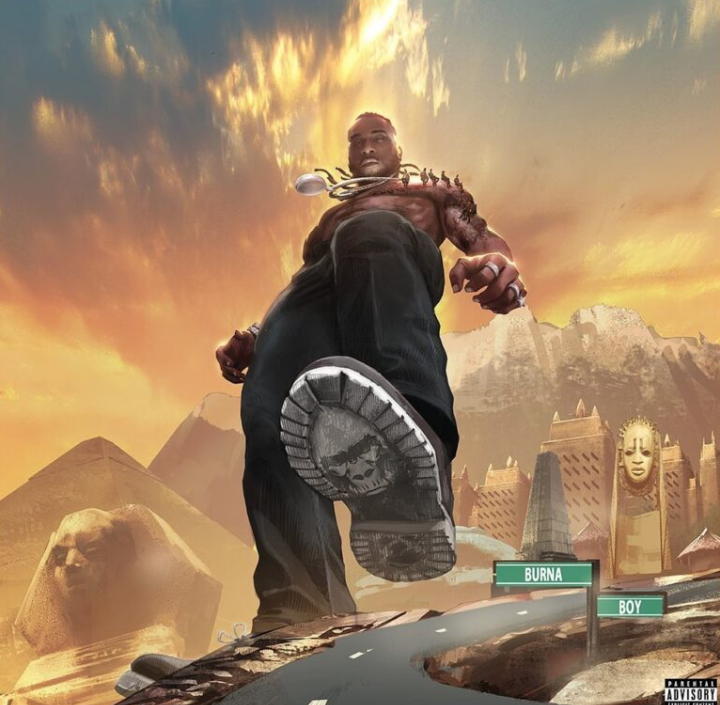 Released on 22 November, 2019, this is arguably one of Davido's most successful album. It was released under Columbia and Sony records and it spent 25 weeks in the Billboard charts. Its peak position was number 6. On July 26, 2019, Burna boy released his "African Giant" album which received critical acclaim. Released under Spaceship, Atlantic and Warner records, it spent 36 weeks in the Billboard charts. Its peak position was number 6 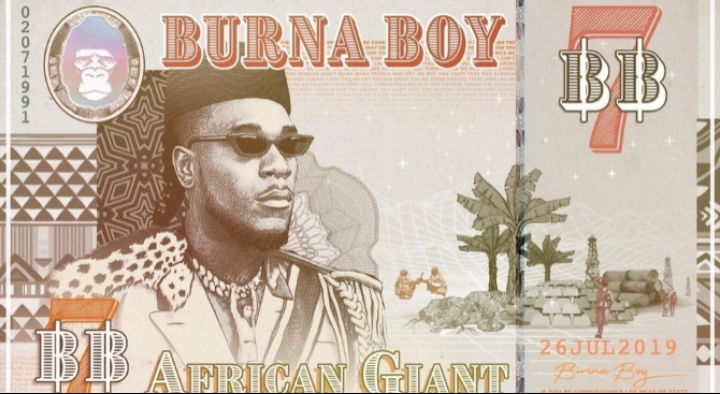 This is a posthumous album released by MCA records back in 1999. The album is a reissue of Fela Kuti's albums. It spent 45 weeks on the Billboards charts. Its peak position was number 3. 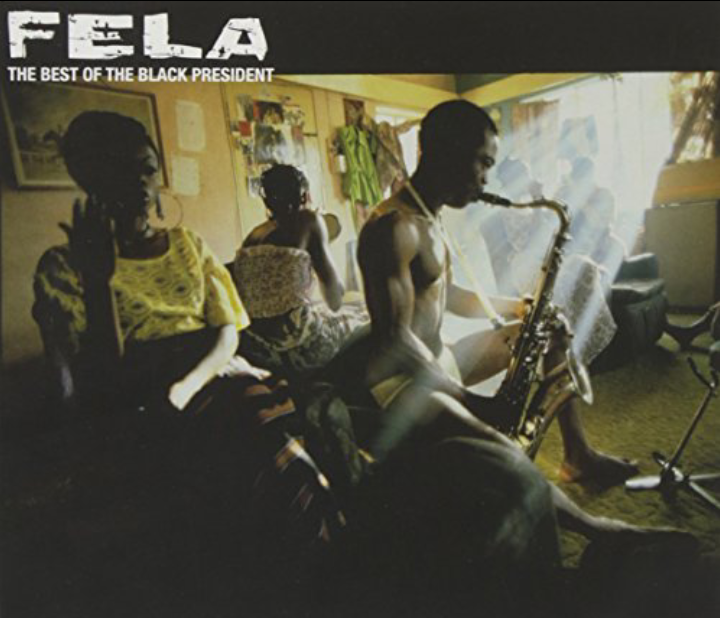 Wizkid released his critically acclaimed album on October 30, 2020. The album has spent a joint 45 weeks (as well as Fela Kuti's album) on the Billboard. Its peak position was Number 1. 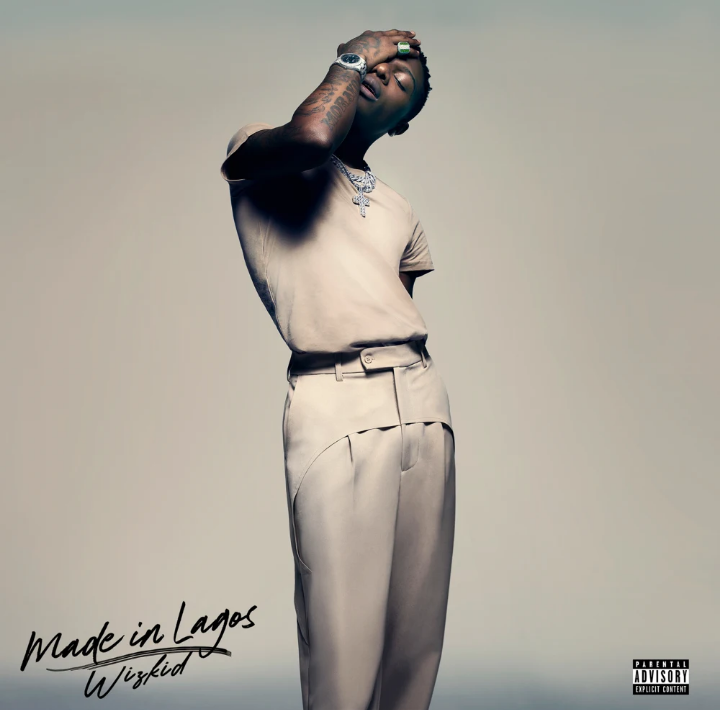