5 Nollywood Actors Who Have Featured In Hollywood

The Nigerian movie industry, Nollywood can boast of many talented actors, who are famous due to their on-screen character. Nollywood movies is widely known because of it’s actors. Some of the actors have featured in different kind of movies.

However, this article focus on Nollywood actors who have featured in Hollywood. 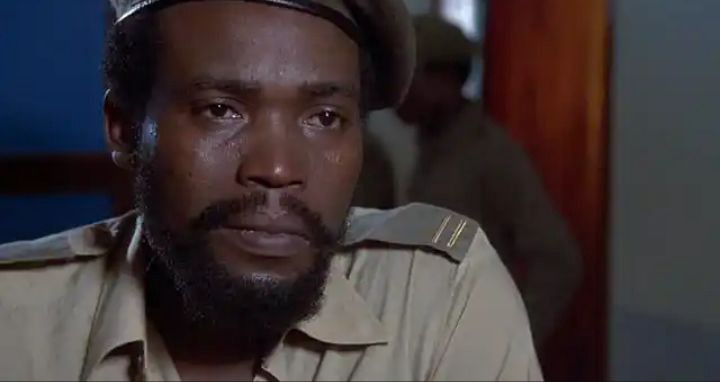 Olu Jacob is one of the veteran actor in Nollywood. He played the role of an immigration officer in 1980 war film ' The Dogs of War'. 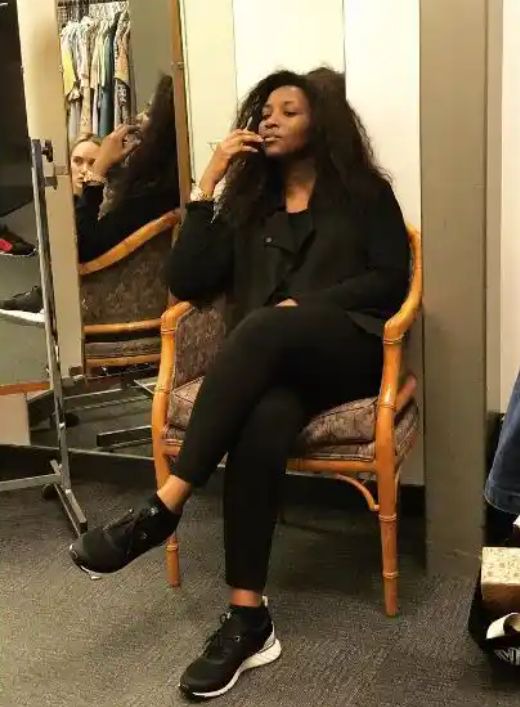 Many people never knew that Genevieve started a career as child actor, she started acting film on the popular TV soap series' Ripples' at the age of 8. Genevieve starred in 'Farming' together with some Hollywood actors like Kate Beckinsale. 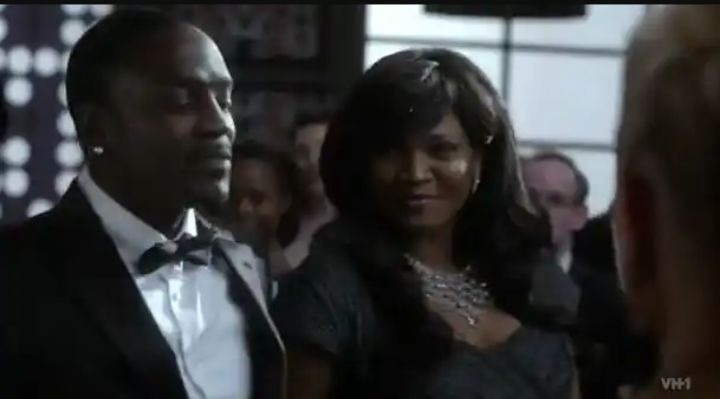 Omotola first featured on US tv where she featured in VHI American drama Tv series 'Hit the Floor'. She acted alongside with American musician Akon. 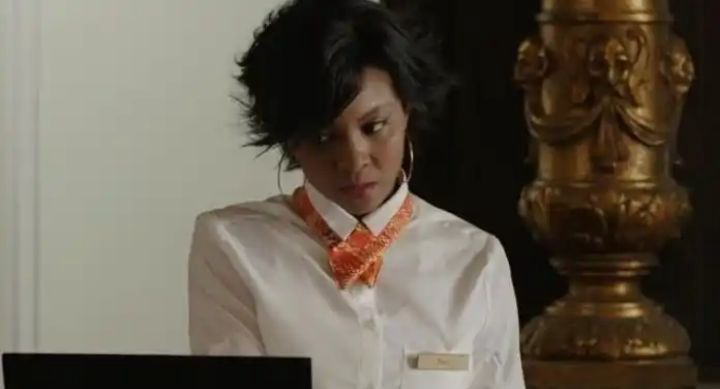 In 2015, she featured in Hollywood 'Where Children Play'. She played the character of Nia acted alongside with Grammy Award Winner Macy Gray. 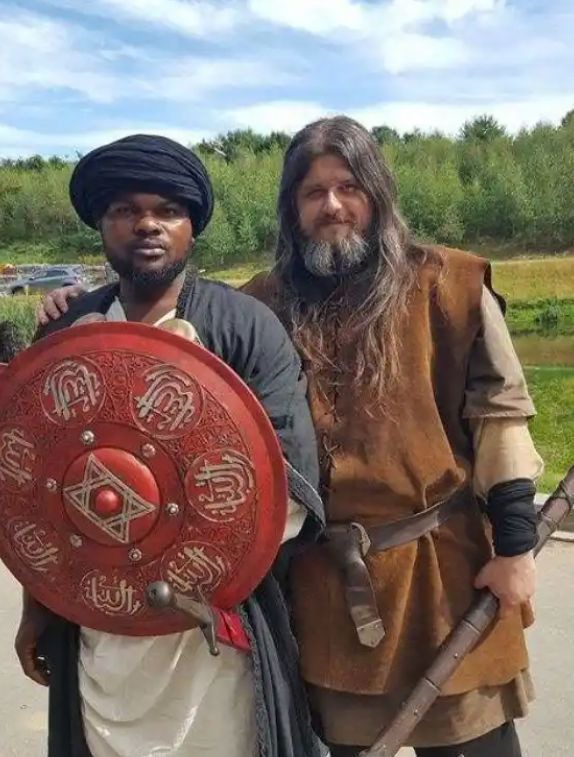 He featured in ' Into The Badlands' as loyalist to Quinn. 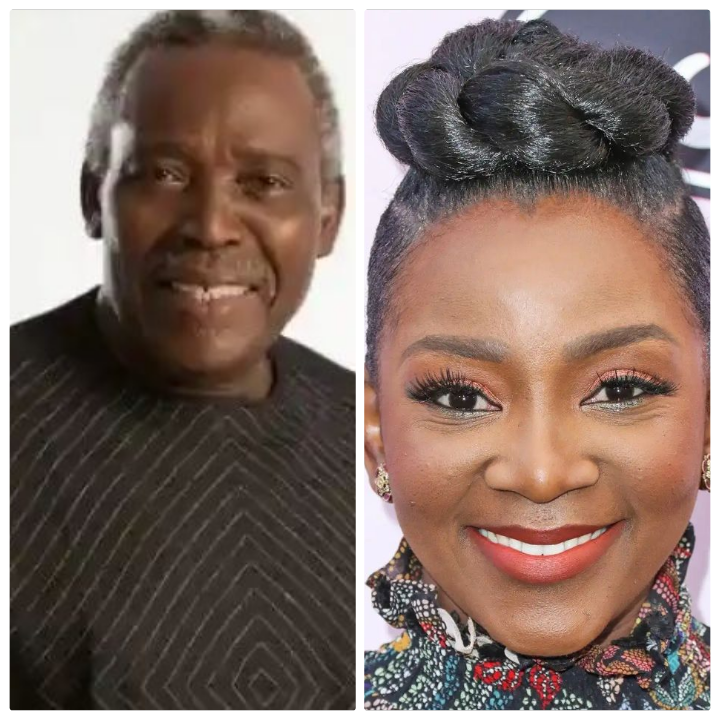