Nollywood Actress, Moyo Lawal says Having a Lot of Money Doesn't Change How One Handles Money 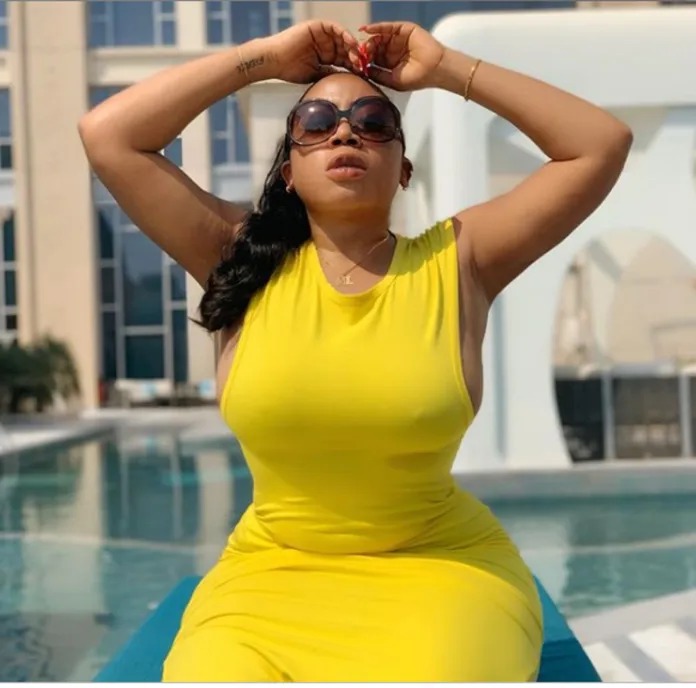 Nollywood actress, Moyo Lawal says having a lot of money doesn’t change how one handles money. Speaking via her official Instagram page on Friday, she said how one spends small money is how one would spend big money.

Having A Lot Of Money Doesn’t Change How You Handle Money, Says Moyo Lawal. She concluded by saying it is either one is sensible with money or not.

Moyo Lawal born in Badagry town in Lagos state, Nigeria is a Nollywood actress. She won the award "Revelation of the year" at Best of Nollywood Awards in 2012.

Lawal began acting in small play productions when she had been convinced to venture into acting by a friend of hers whilst in school. She took part in the Next Movie Star Nigerian TV reality show but was unsuccessful in it.

Activist: Lawal who was a victim of an unsuccessful armed robbery attempt that occurred in third mainland bridge in Lagos, Nigeria has created awareness of the incident by narrating her ordeal and suggesting methods to curb incidences as such to avoid a reoccurrence. She further explained that creating awareness was the only solution as after narrating her ordeal, several other persons reached out to her explaining similar ordeals they encountered on the same route.

A Lot Of Best of Nollywood Awards Lagos Nigeria Nollywood