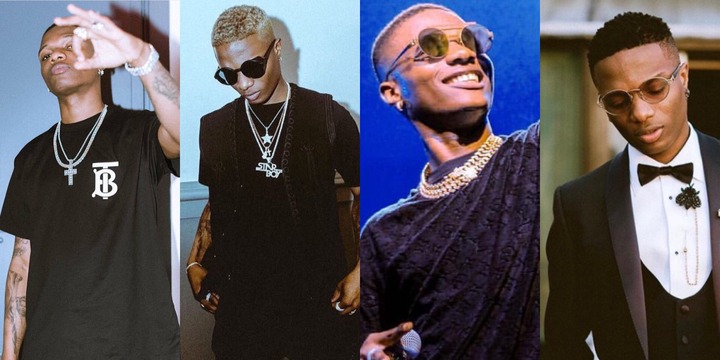 An adage says Rome was not built in a day, such as the case of Wizkid who is no doubt one of the biggest stars in Africa and the biggest exporter of Nigerian Music to the world. The young Boy Wizkid, who came into the limelight over a decade ago, with his hit single Hollat your Boy, became a household name over the years evolving from that young “is your boy WIZZY” to someone who’s now known as Starboy. 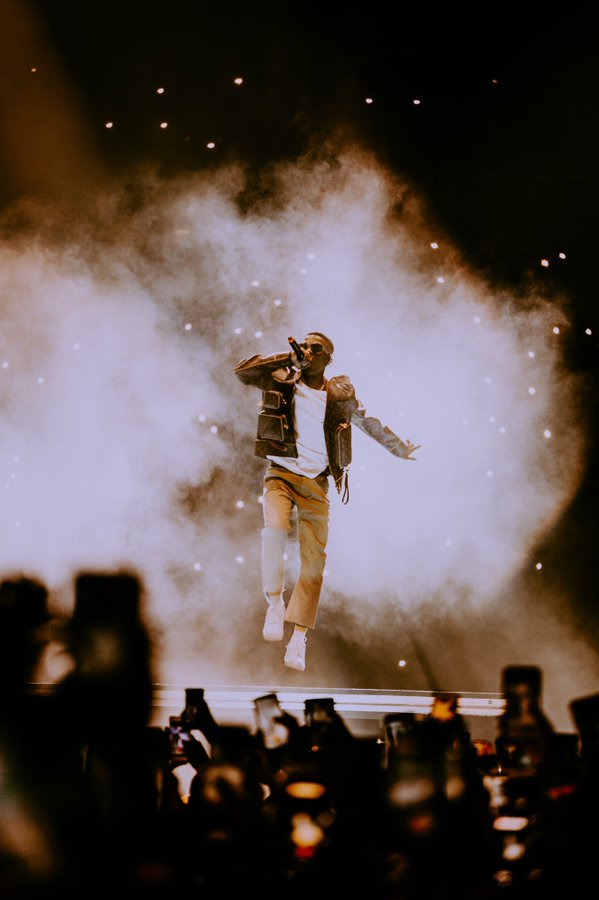 In celebration of his birthday, we’ve listed some of his major achievements so far, being one of the best Artists in the World. Wizkid whose real name is Ayodeji Ibrahim Balogun was born in the year 1990, July 16. He started his music career as a young boy at the age of 11 and with the help of his mother he was able to sell his first album although not official. Later in the year 2009, he was signed to EME music where he released some of the hit songs and also dropped 2 studio albums. 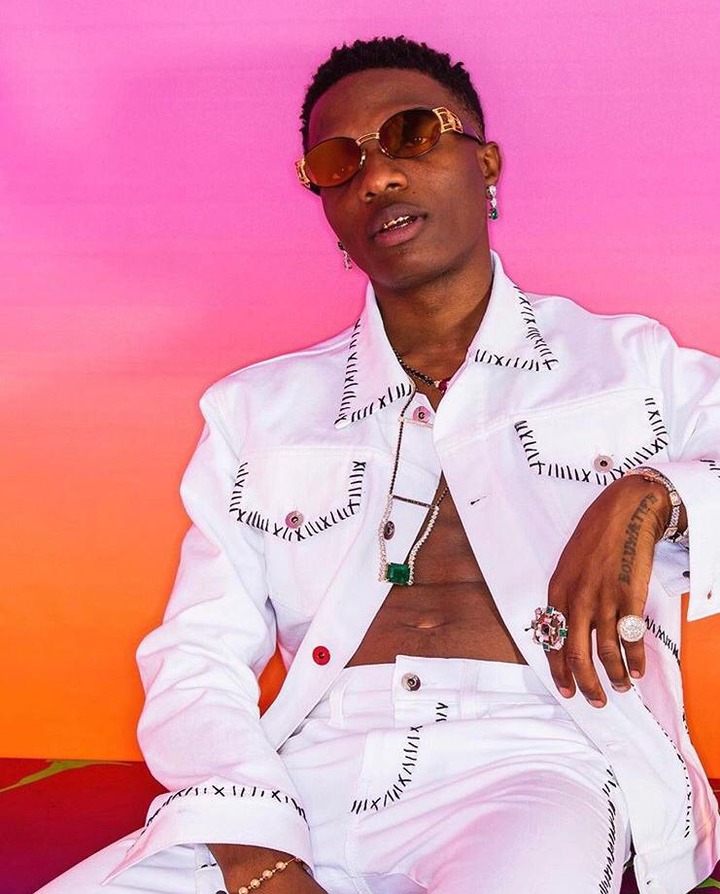 He later left EME to start his own record label and he was later signed to RCA label under Sony music record. So let’s check out some of the notable achievements that have made him a top-notch in the Music Industry.

To his name, he has 2 Ghana Music Award 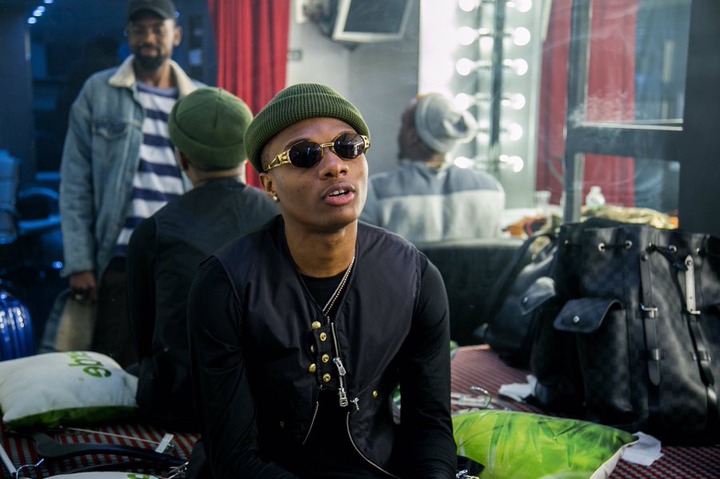 Three soundcity awards were added to his records

The first African to win the Train music award

He has 4 MTV Awards 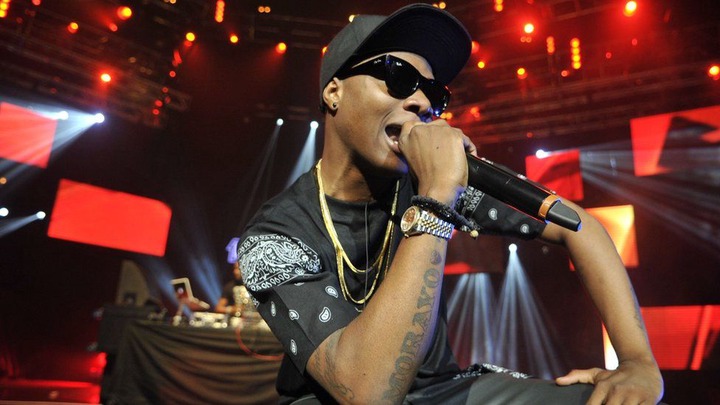 First Nigerian to have an RIAA Platinum, Gold and Silver

Among other achievements include; 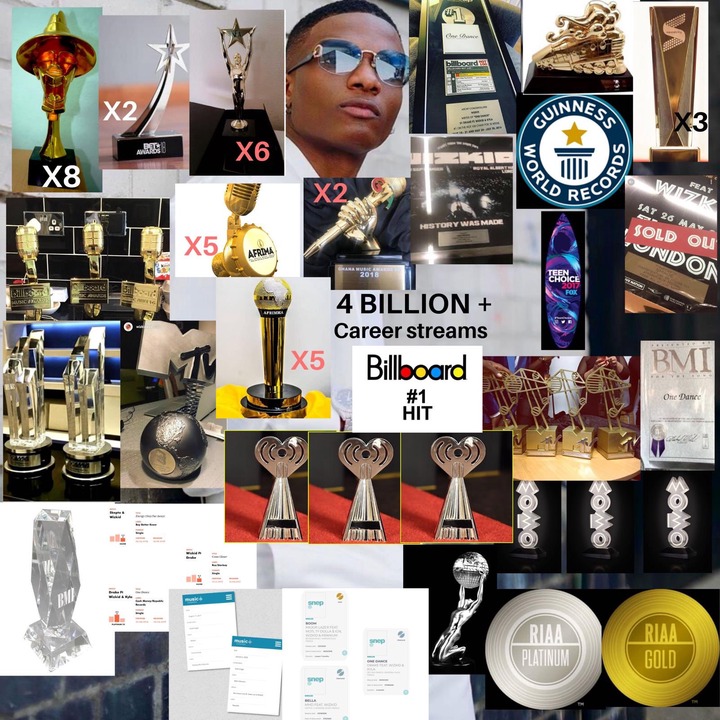 No doubt he has achieved more than his colleagues in Africa 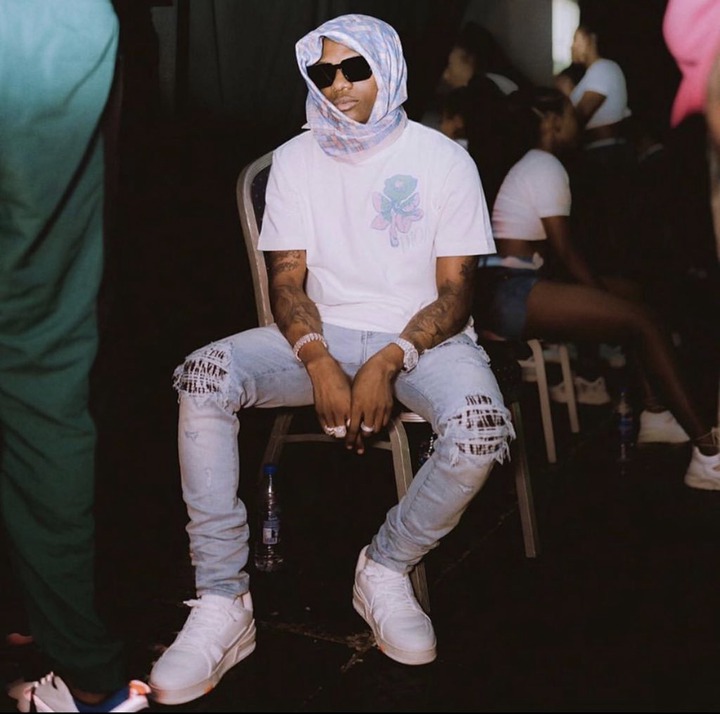