By Kiriyo (self media writer) | 10 months ago 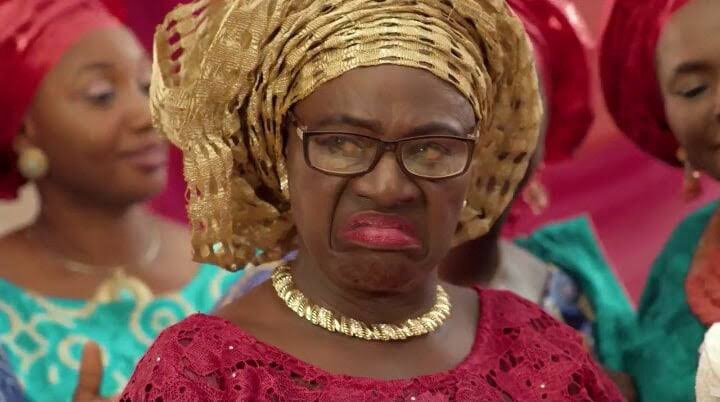 Veteran Nollywood actress, Idowu Phillips, popularly known as Ìyá Rainbow (IR), has revealed how she pleaded with Princess, the comedian who got Baba Ijesha arrested for an alleged child molestation for an out of court settlement.

According to Iya rainbow, she begged the Comedian for about four days to allow the case to be settled amicably without getting it to the law court, but she refused.

Iya rainbow said that 'Princess' insisted on charging the case to court, but, unfortunately, despite all her effort, Baba Ijesha was granted bail and 'Princess' who refused her plea, had to hide her face after the judgement was served.

" before this case got escalated, I pleaded with Princess for about 4 days to settle the case out of court, but see the outcome now"

Baba Ijesha has been granted bail and 'Princess' had to hide her face, so she won't be seen after the judgement was given. And that was why I clamored and begged her that we should fix things without going to court.

We only know the beginning of a fight, but we can't tell how it would end." The actress maintained.

She, however, prayed that God should grant everyone the spirit of patience because patience would be really needed now, based on the current state of the case. 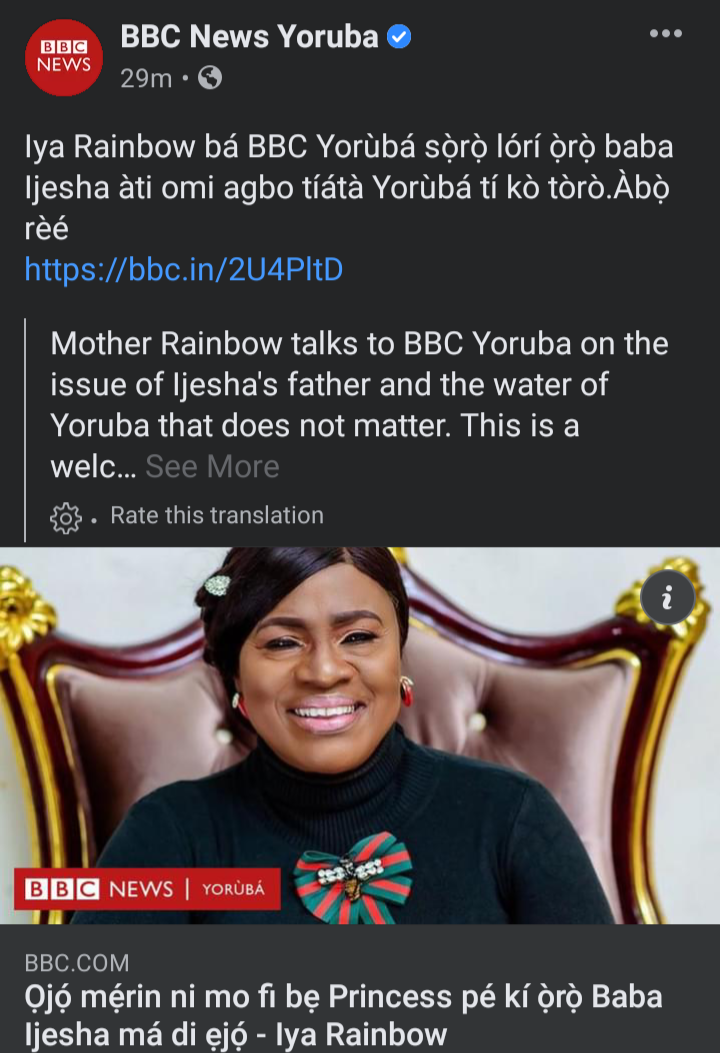