BBNaija: The Profiles of the top six who are potential winners of Big brother naija season 6.

By tweetcaster (self media writer) | 3 months ago 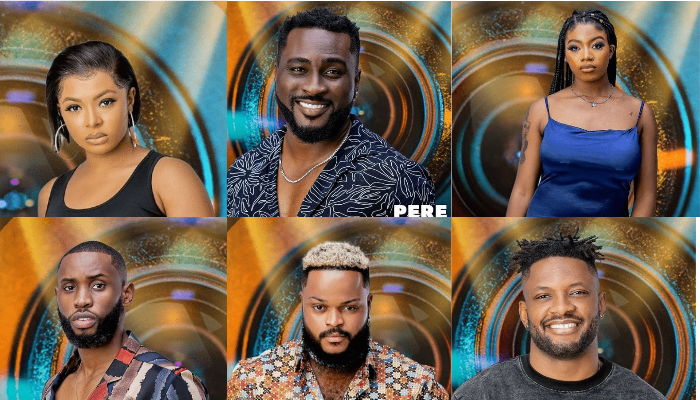 As the show comes to an end on Sunday the 3rd of October, it is very important we highlight the profiles of the top six who are potential winners of the grand price totalling ₦90 million grand prize which includes a ₦30 million cash prize, cash in an Abeg digital wallet, bitcoins courtesy of Patricia, a two-bedroom apartment courtesy of RevolutionPlus Property, a top of the range SUV from a Nigerian automaker, Innoson Motors and a trip for two packaged by Travelbeta. 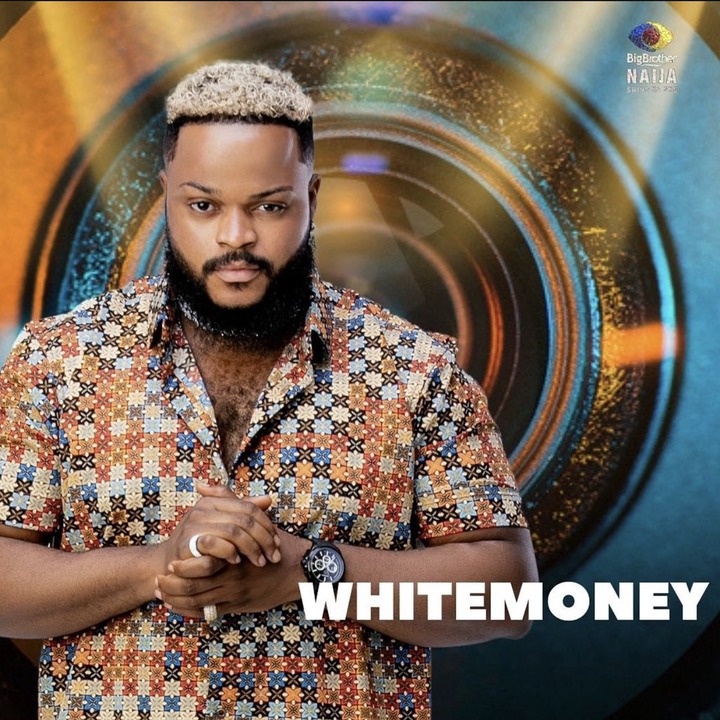 Hazel Onyeze Onou, known as White Money in the big brother naija house, is a 29 years old Lagos based business man and entrepreneur who hails from Enugu, he has shown himself to be multi-talented while still in the house, composing songs for his group, making himself the in-house comedian and chef.

White money has done well winning over 2 million naira already through sponsored task from different sponsors on the show. 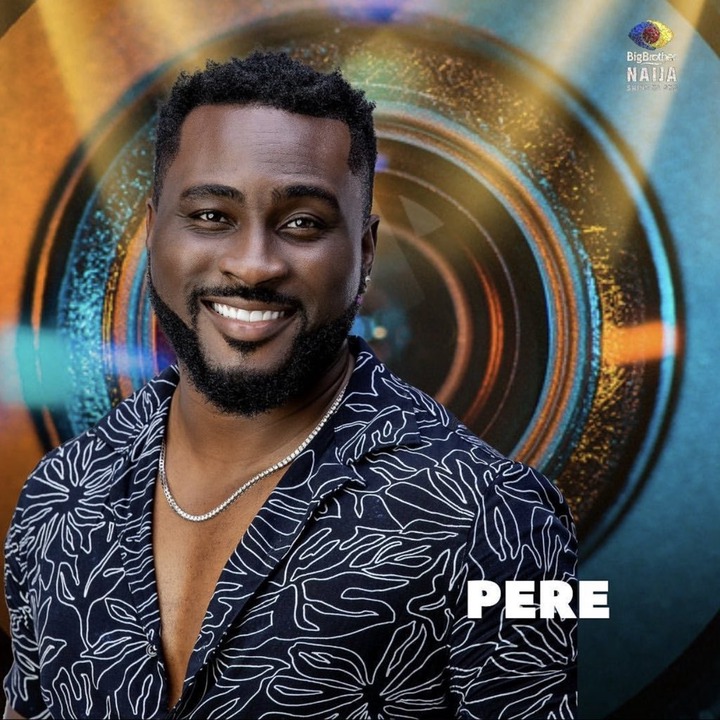 Pere Egbi, known simply as Pere on the show is a 35 year old actor and model. The warri born served in the U.S military before coming to Nigeria to start his career in real estate. Pere whose game in the house had earn him the title of "General" for his stint during his reign as HOH for his "kitchen coup" as it is popularly called when he removed White Money from the kitchen.

Pere has won for himself over 2 million naira in the house and he is also the winner of Innoson vehicle, the IVM Caris 2021. 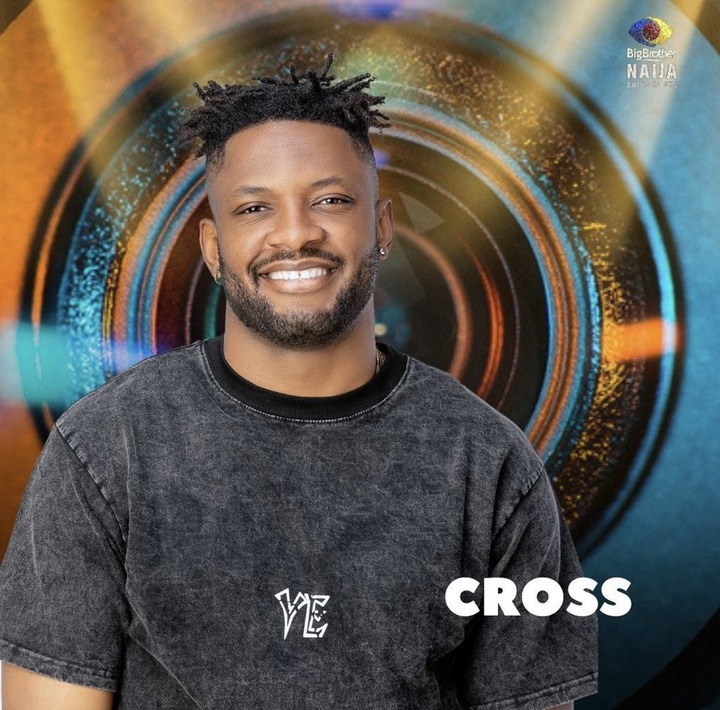 Cross whose real name is Ikechukwu Sunday Cross Okonkwo, is a 30 year old fitness enthusiast and entrepreneur that is based in Lagos. He describes himself as a "bad boy with a good heart" and as shown why he qualifies himself this way in the house. He has declared his interest to different ladies in the house but has shown greater interest in Saskay.

Cross whose love for alcohol have not been hidden in the game has done very well in the game with is current win in the house at over 3 million naira. 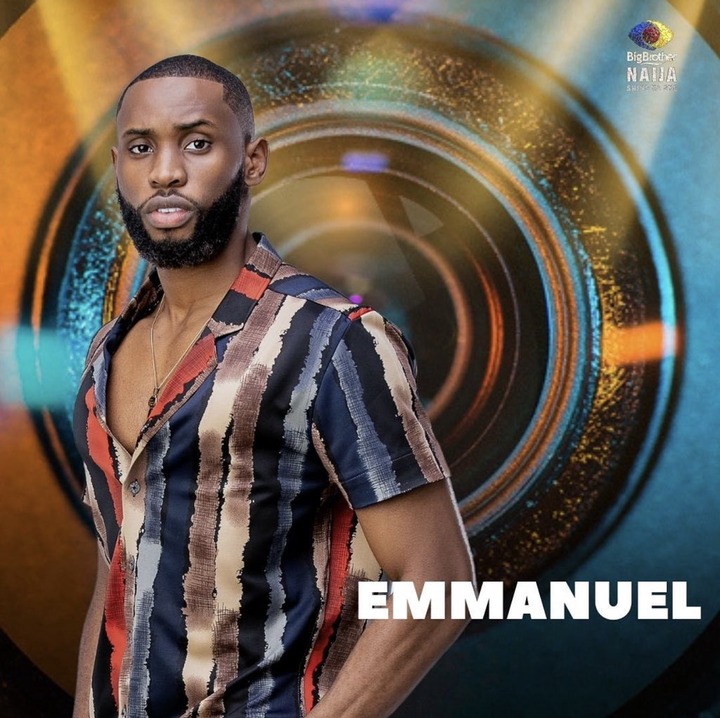 Emmanuel Umoh known simply as Emmanuel in the big brother naija house is a 24 years old model and winner of the Mister Africa International. He resides in Porthacourt in Rivers state but hails from Awka-Ibom. He owns and runs a fitness center and also a Unisex saloon and Spa in Porthacourt. Emmanuel has shown his competitiveness winning the veto and HOH when it matters most. His "ship" with Liquorose has been one of his many highlights in the house.

Emmanuel has done very well for himself winning over 2 million naira in sponsored task in the house. 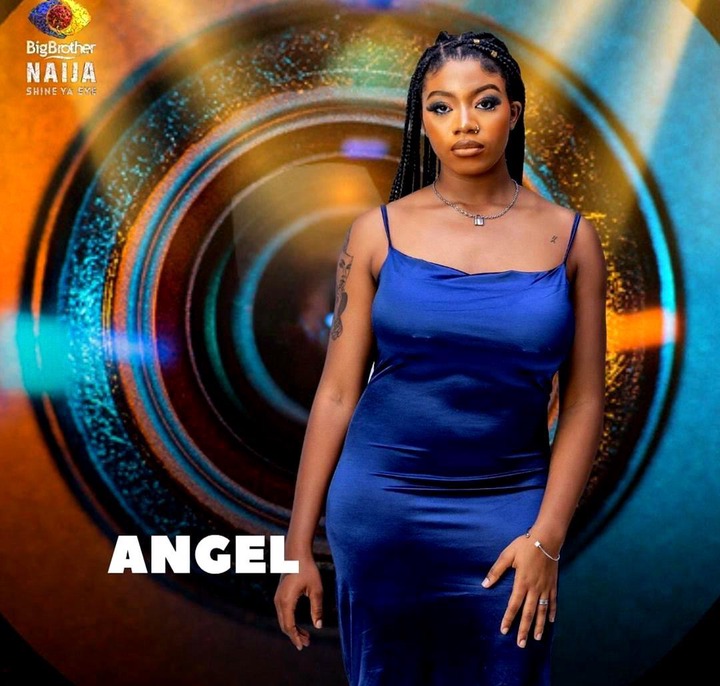 Angel Agnes Smith simply known as Angel on the show is a 21 year old who describes herself as a "proud feminist" that loves poetry and writing.

The beautiful Akwa-Ibom indigene has had many highlights on the show from her "capsized ship" with Samuel to her situation with Boma, Micheal and most recently Cross. She has also done well in the house winning over 2 million in the house. 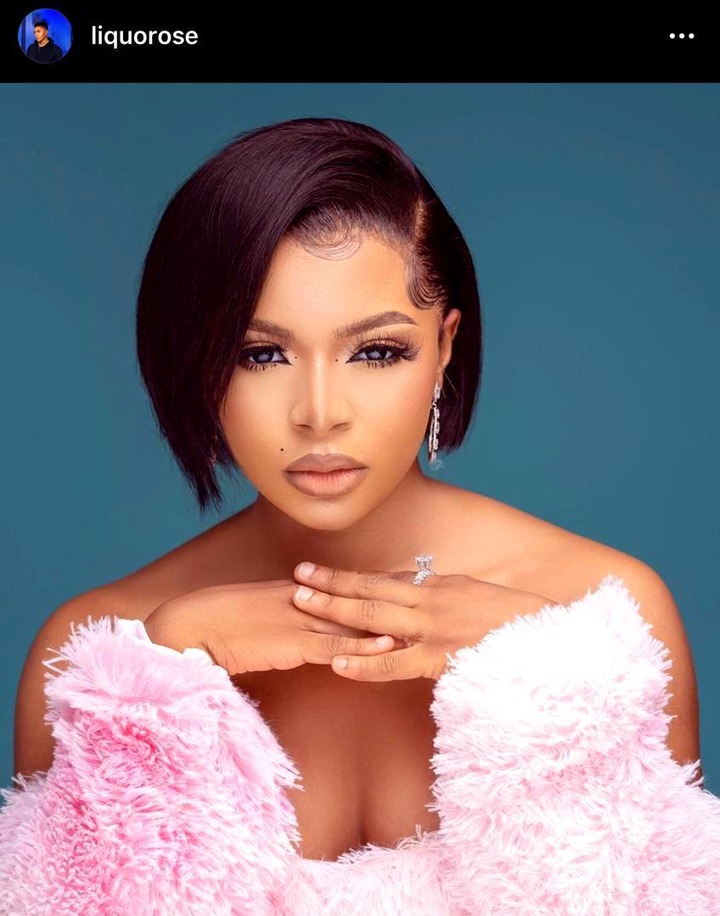 Liquorose whose real name is Roseline Omokhoa Afije who is from Edo state, is a 26 years old professional dancer, former video vixen and a leader of a girl dance group. Liquorose has shown her competitiveness in the house and this has reflected in the high number of task she has won in the house. She has shown that she can excel in other things aside dancing.

Content created and supplied by: tweetcaster (via Opera News )