Opinion: 2 Reasons Why People Keep Talking About King Of Boys, The Movie That Was Just Premiered

By Murphy'sEntertainmentArena (self media writer) | 1 year ago 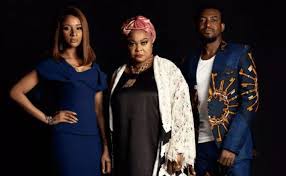 There is no doubt that Nigerian artists have proved to the entire world that the Nigerian film industry is blessed with gifted artists who have showcased their various talents in the field.

This is due to the exceptionally talented artists that the industry has raised in the past that have contributed to the growth of the industry through their outstanding film productions.

One such film production is King of Boys, which was directed by Kemi Adetiba, with several of Nigeria's gigantic artists playing fantastic roles.

The film was first released in 2018 and its remarkable success led to anticipation from Nigerians who could not wait to see the sequel that premiered on the 27th of August,2021.

However, there are two reasons why Nigerians are zealous about talking about the movie, which I will analyze in this article.

1. The Movie Reveals Secrets About Politics: 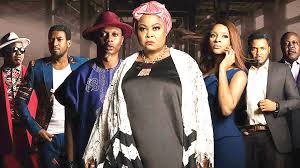 The film is an eye-opener to some of the bad sides of some politics that are mostly practiced in African countries.

It was so glaring that the film reveals evil deeds that some politicians always crave power at all costs and what they end up doing.

Thus, everything that the film talks about makes it clear that politics in society is a dirty game.

2. The Exceptional Character of Sola Sobowale: 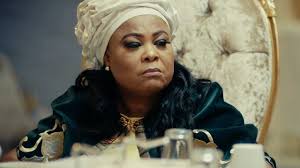 People are after the movie because the main character in the movie is Eniola Salami, who was played by the veteran actress known as Sola Sobowale. She proved that the role was beyond her imagination as she made the character so real that some people thought it was reality.

In the first part, she had an escape from some activities that would have consumed her, but she returns in the sequel. That is what people are willing to see and why they keep talking about it as one of Nigeria's best movies of all time.

What are your thoughts about the movie?