By E.House (self media writer) | 2 years ago 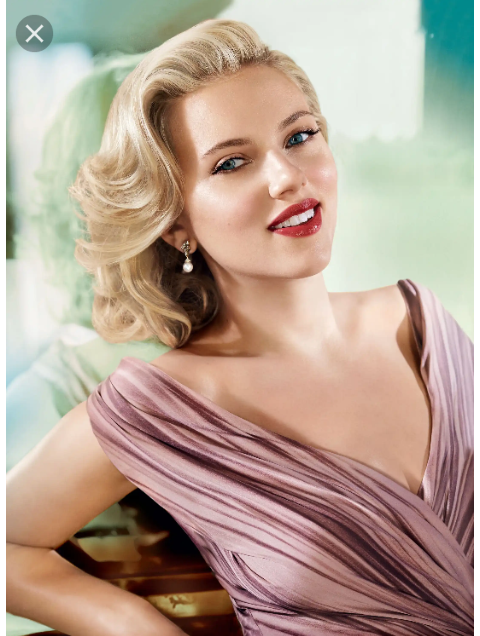 Scarlett Ingrid Johansson was born in the New York City, Borough of Manhattan, on November 22, 1984. Her father, Karsten Olaf Johansson, is an architect from Copenhagen, Denmark; and her paternal grandfather, Ejner Johansson, was an art historian, screenwriter and film director. Scarlett's mother, Melanie Sloan, a New York Worker, has worked as a producer. She's from an Ashkenazi Jewish family from Poland and Russia, originally surnamed Schlamberg, and Scarlett has described herself as a Jewish. She has an older sister, Vanessa (also an actress), an older brother, Adrian and a twin brother, Hunter. Scarlett also has an older half-brother, Christian, from her father's first marriage. Scarlett is the mother of Rose Dorothy Dauriac. She holds both American and Danish citizenship. 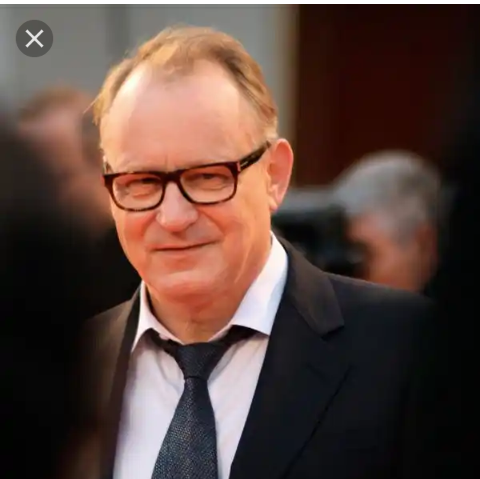 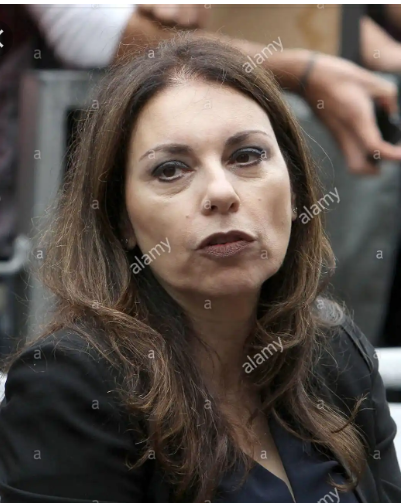 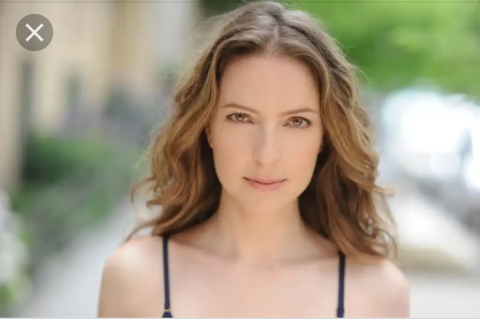 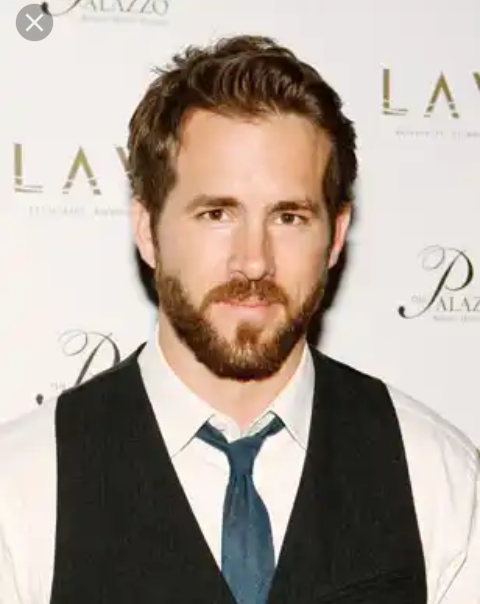 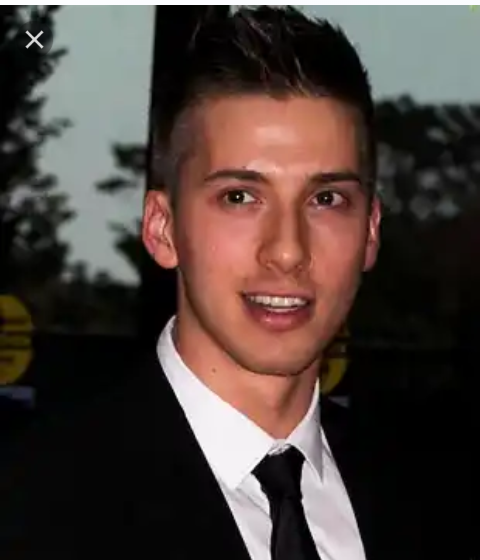 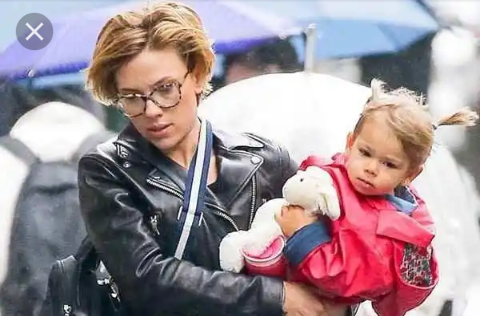 Scarlett attended Public School 41, an elementary school in Greenwich Village, Manhattan. Her parents divorced when she was 13. She was particularly close to her maternal grandmother, Dorothy Sloan, a bookkeeper and school-teacher; they often spent time together and She considered Dorothy her best friend. She was Interested in a career in the spotlight from an early age, she often put on song-and-dance routines for her family. She was particularly fond of musical theater and jazz hands. She took lessons in tap dance, and states that her parents were supportive of her career choice. She describes her childhood as very ordinary. 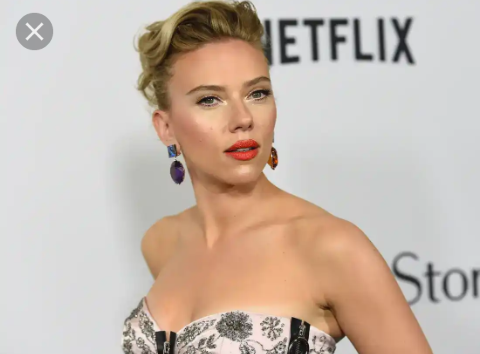 Scarlett had aspired to appear on Broadway since her childhood. She made her debut in a 2010 revival of Arthur Miller's drama "A view from the bridge" (Set in the 1950s) After some reservations about playing a teenage character, Scarlett agreed to the play when a friend convinced her to take on the part.

She played Black Widow in Jon Favreau's Iron Man 2 (2010), a part of the Marvel Cinematic Universe (MCU). Before she secured the role, she dyed her hair red to convince Favreau that she was right for the part, and undertook stunt and Strength training to prepare for the role. Scarlett said the character resonated with her, and she admired the superhero's human traits. In 2011, She played the role of Kelly, a zookeeper in the family film "We Bought A Zoo" alongside Matt Damon. The film got mainly favorable reviews, and Anne Billson praised Scarlett for bringing depth to a rather uninteresting character. She learned some Russian from a former teacher on the phone for her role as Black Widow in "The Avengers (2012), another entry from the MCU. The film received mainly positive reviews and broke many box office records, becoming the third highest-grossing film both in the United States and worldwide. For her performance, she was nominated for two "Teen Choice Awards" and three "People's Choice Awards".

Continuing her work in the MCU, Scarlett reprised her role as Black Widow in Captain America: The Winter Soldier (2014). Scarlett was attracted to her character's way of doing her job, employing her feminine wiles and not her physical appeal. The film was a critical and commercial success, grossing over $714 million worldwide. 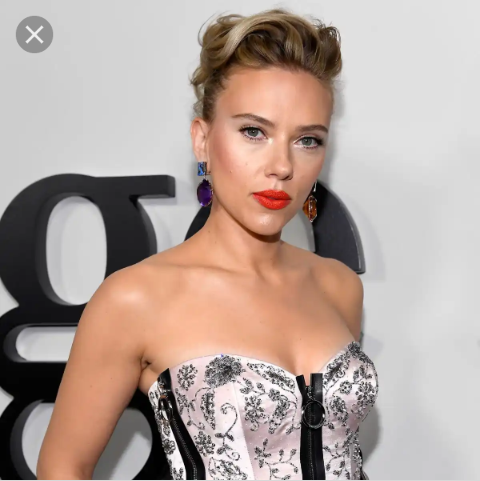 In 2015 and 2016, Scarlett again played Black Widow in the MCU films Avengers: Age of Ultron and Captain America: Civil War. During filming of the former, a mixture of close-ups, concealing costumes, stunt doubles and visual effects were used to hide her pregnancy. Both films earned more than $1.1 billion, ranking among the highest-grossing films of all time. For Captain America: Civil War, Johansson earned her second nomination for Critics' Choice Movie Award for Best Actress in an Action Movie and her fourth for Saturn Award for Best Supporting Actress. She also voiced Kaa in Jon Favreau's live-action adaptation of Disney's The Jungle Book, and Ash in the animated musical comedy film Sing (both 2016). That year she also narrated an audiobook of Lewis Carroll's children's novel Alice's Adventures in Wonderland. 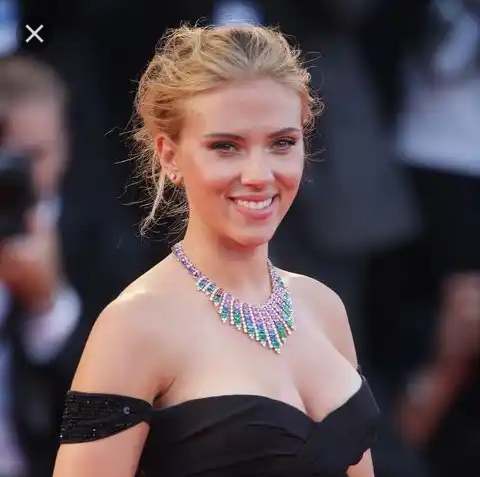 In 2019, She once again reprised her role as Black Widow in Avengers: Endgame which is the highest-grossing film of all time. She next starred in Noah Baumbach's Netflix Film "Marriage Story". She also took on the supporting role of a young boy's mother who shelters a Jewish girl in Nazi Germany in Taika Waititi's Satire: Jojo Rabbit. The film received polarizing reviews, but Stephanie Zacharek labeled her the "lustrous soul of the movie." She received her first two Academy Award nominations for Best Actress and Best Supporting Actress for her performances in Marriage Story and Jojo Rabbit, respectively, becoming the eleventh performer to be nominated for two Oscars in the same year. She also received two BAFTA nominations for these films, and a Golden Globe nomination for the former.

She will reprise her role as Black Widow in her own upcoming solo prequel film directed by Cate Shortland. 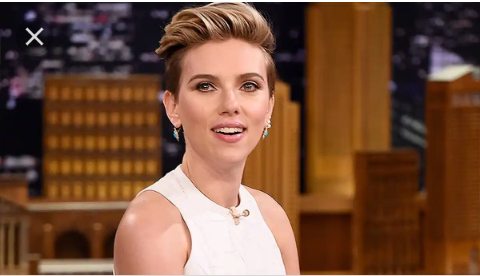 She dated him while attending PCS, which means they were classmates. 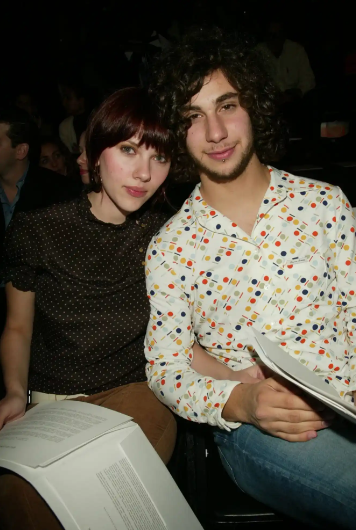 They dated for about two years until the end of 2006. 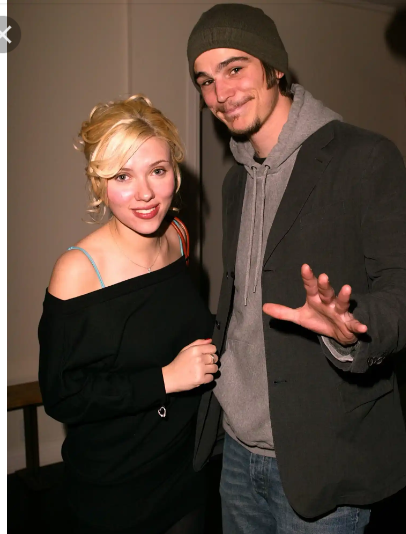 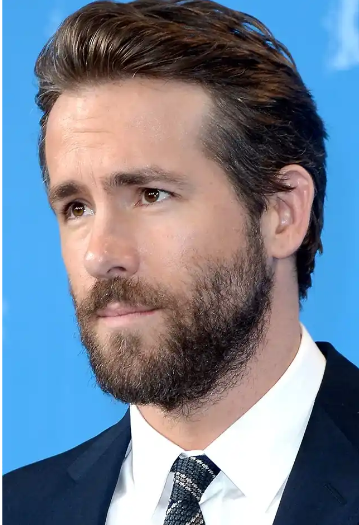 In November 2012, She started dating Frenchman Romain Dauriac, the owner of an advertising agency; they became engaged the following September. The couple divided their time between New York City and Paris. In 2014, she gave birth to their daughter, Rose Dorothy Dauriac. Scarlett and Dauriac married that October in Philipsburg, Montana.They separated in mid-2016 and divorced in September 2017. It was announced in December 2017 that Johansson had begun a relationship with Saturday Night Live co-head writer and Weekend Updates co-host Colin Jost. In May 2019, Scarlett and Jost were engaged. 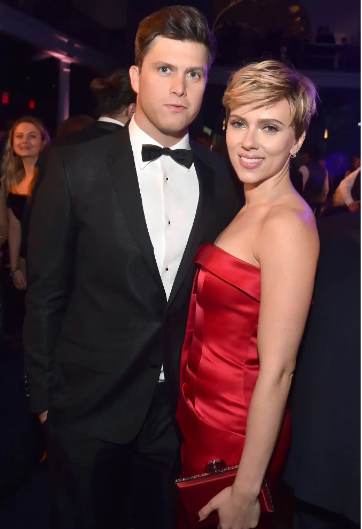 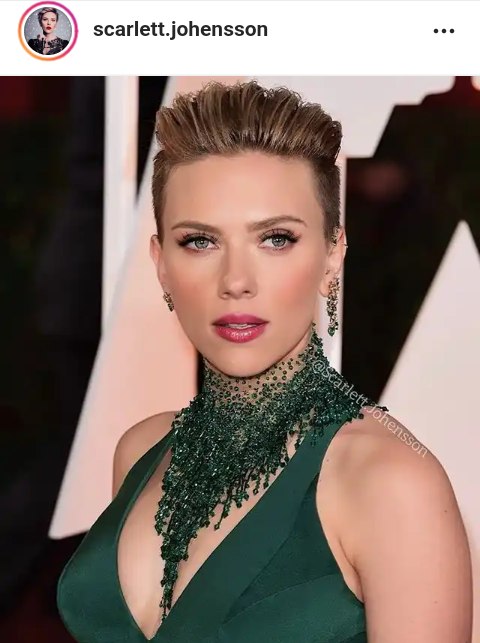 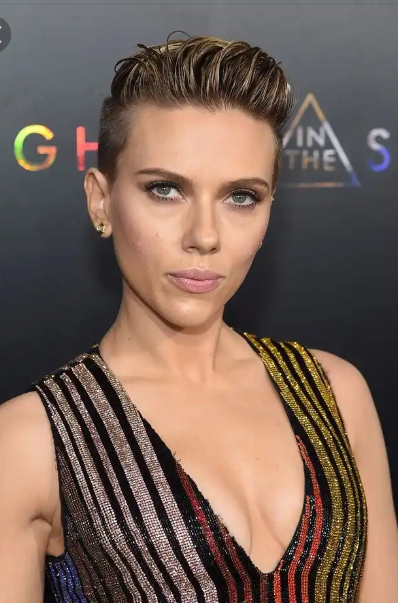 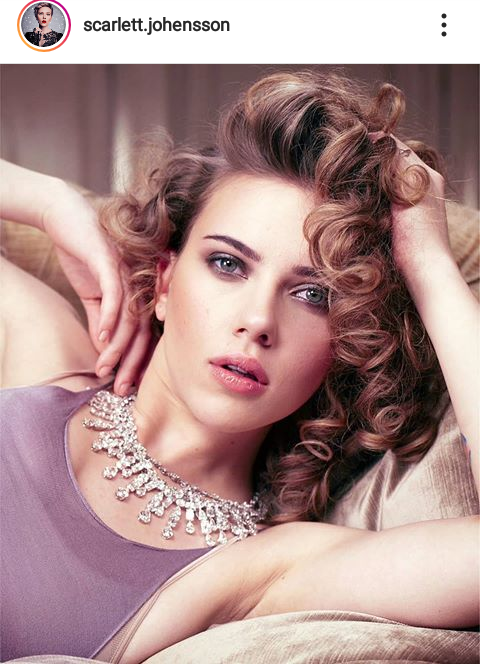 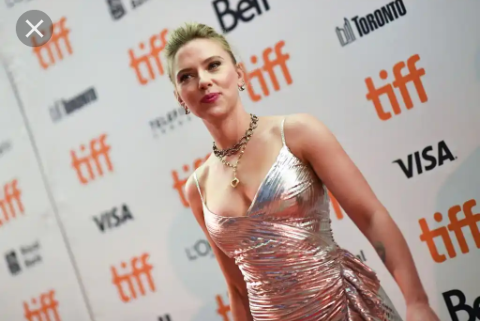 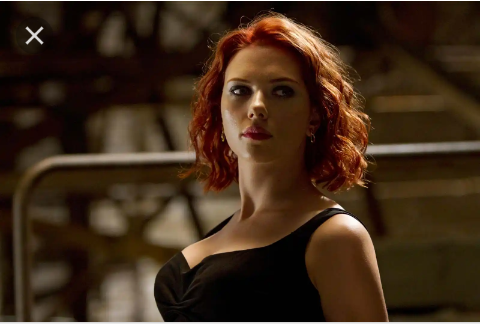 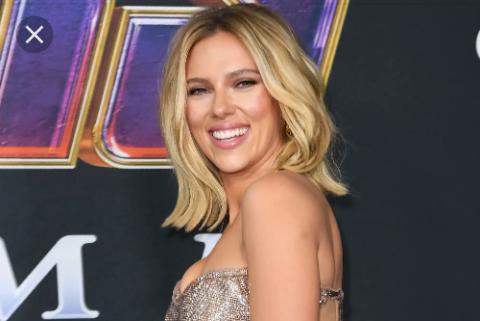 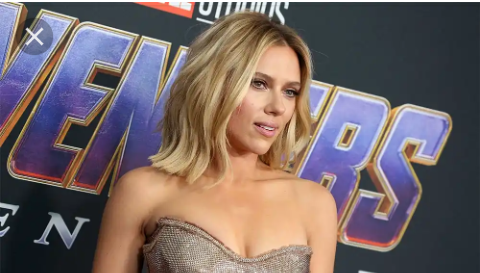 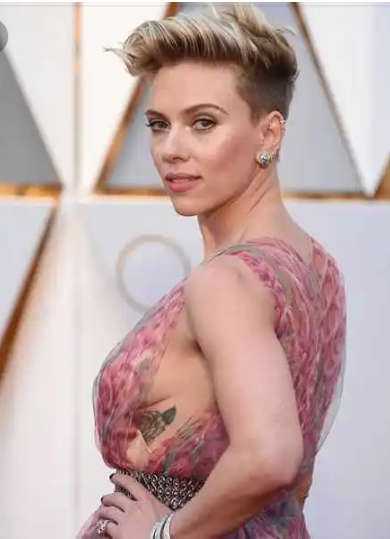 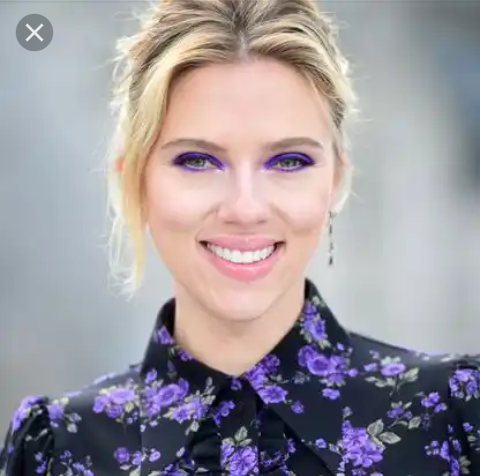 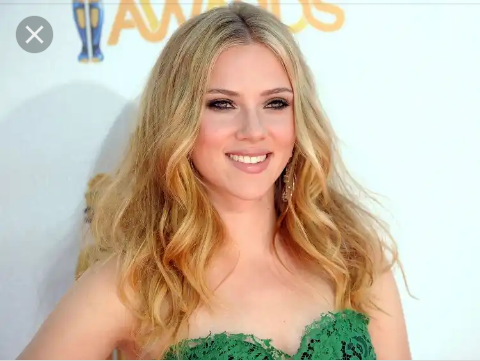 Content created and supplied by: E.House (via Opera News )