6 Marvel Supervillains Who Are Frightening Than Thanos

By Dapoart (self media writer) | 1 year ago

Thanos is a fictional supervillain created by writer and artist Jim Starlin, Thanos made his first appearance in The Invincible Iron Man #55 comic book.Thanos is one of the most powerful supervillains in Marvel Universe and has fight many heroes like the Avengers, Guardians of the Galaxy, Fantastic Four, and X-Men. 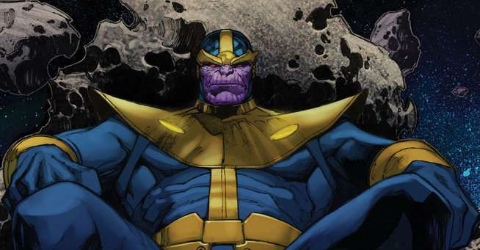 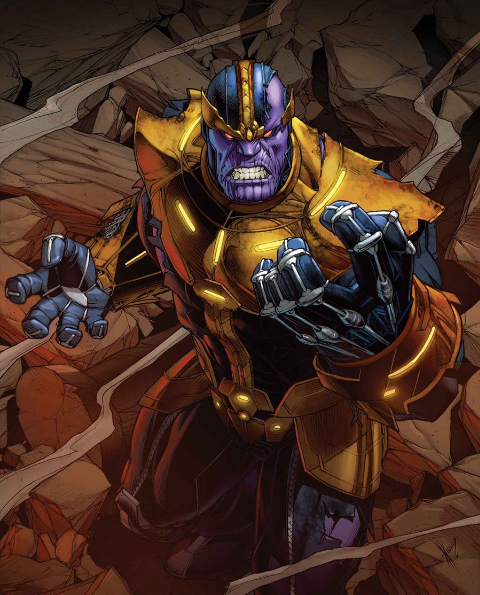 Supervillains Who Are Frightening Than Thanos 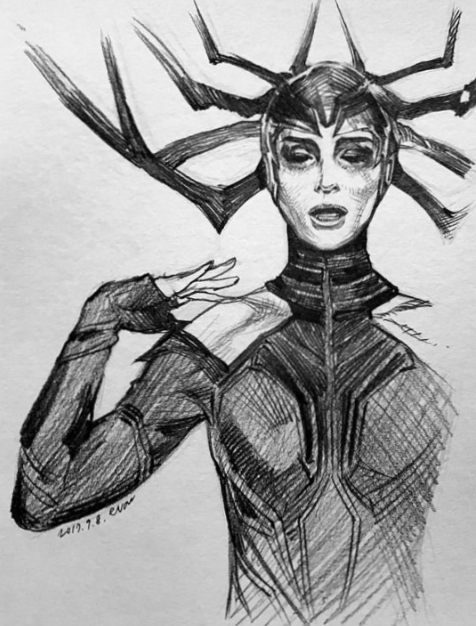 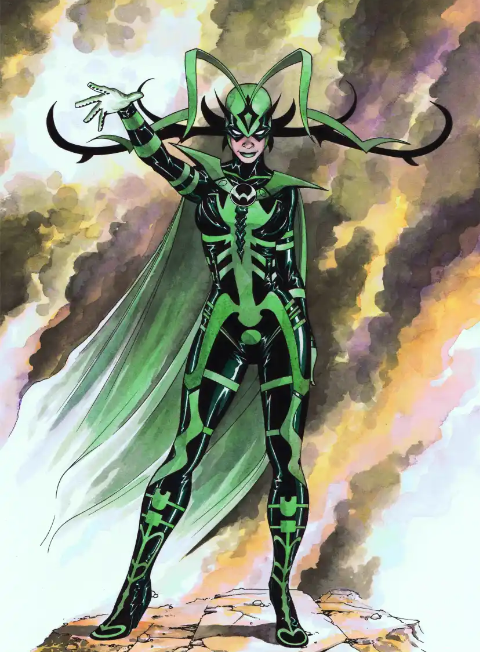 Heal is the Norse Goddess of Death. If you're killed by Hela, you go to her realm of Hel and become part of her undead army, this is why Vikings are so motivated to prove their value as warriors.

Hela is the Marvel universe version of Norse Hel goddess of death, she was introduced by Stan Lee and Jack Kirby in Journey into Mystery #102. Hela wears a intricate armor and multi-horned helmet, and she's perhaps the scariest of Thor's enemies. 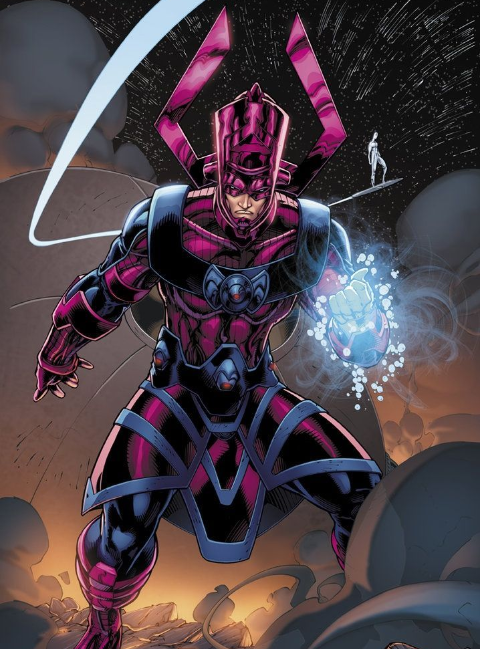 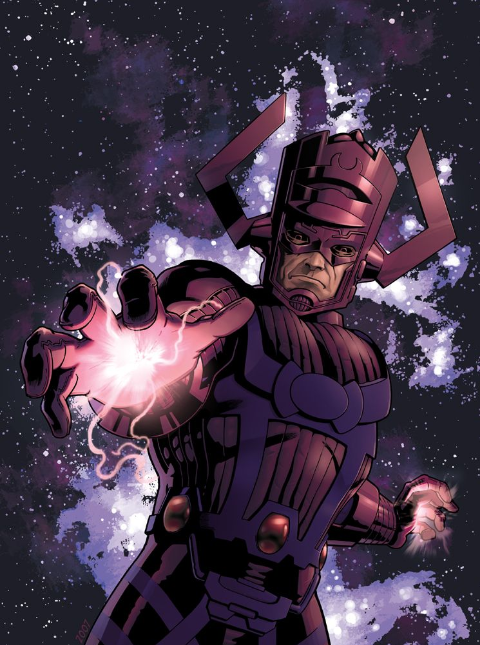 Galactus is a godlike space giant. The problem is that Galactus is hungry, and only one thing can satisfy his hunger and to sustain his immortal life, Galactus eats entire planets, and you never know when he might choose yours. 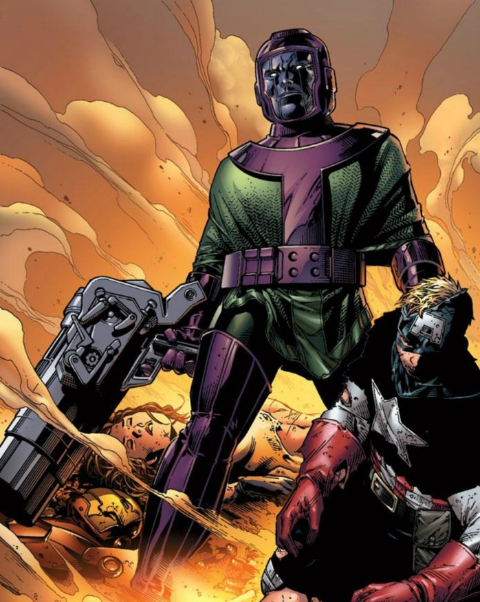 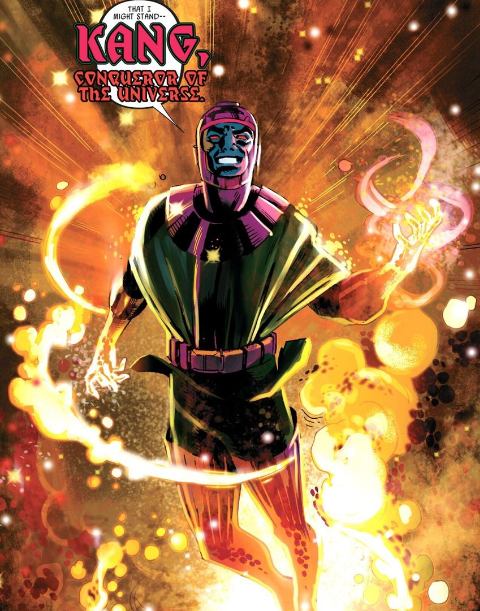 Kang is a planner by nature, a strategist. He doesn't make a move until he's arranged everything so that he's confident that what he does is certain to go his way.

Kang is from the far future and he has access to time travel. That means when he's orchestrating his manipulative plans, he can change the past to make the future he wants more likely. Anytime the Avengers face Kang, they have to realize that he may have already changed their timeline in ways they aren't even aware of. 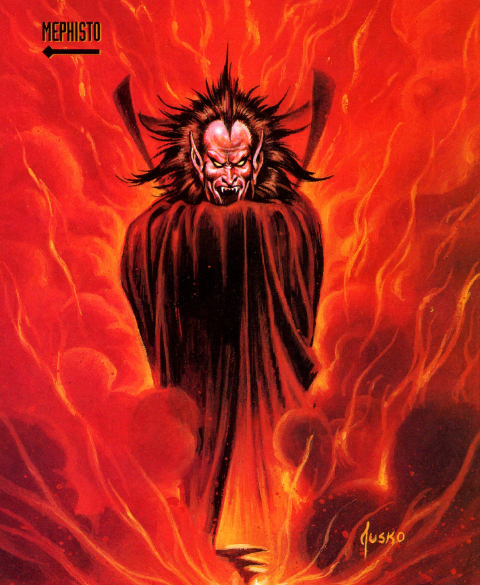 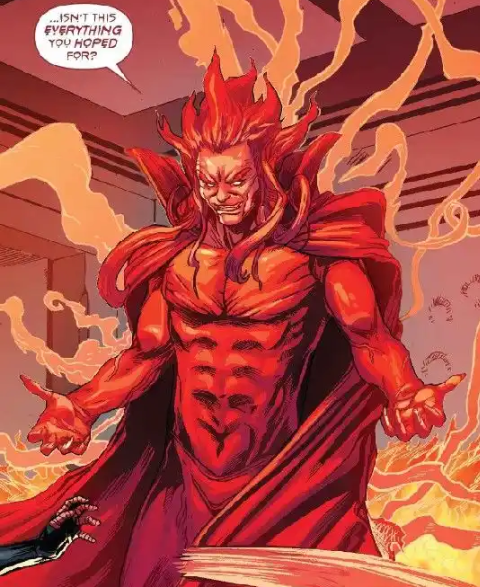 Memphisto is created by Stan Lee and John Buscema, He's the evil entity who holds Doctor Doom's witch mother captive in his Hell. He's the one who made the deal that turned Johnny Blaze into Ghost Rider. Memphisto will show up and say nice things to you if he thinks you might sign on his dotted line, and after signing if you don't do what he wants, he will inflict great pain, both in this life and the next. 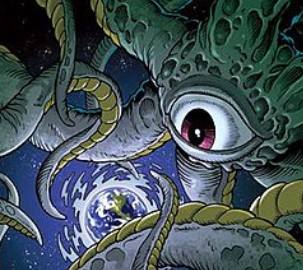 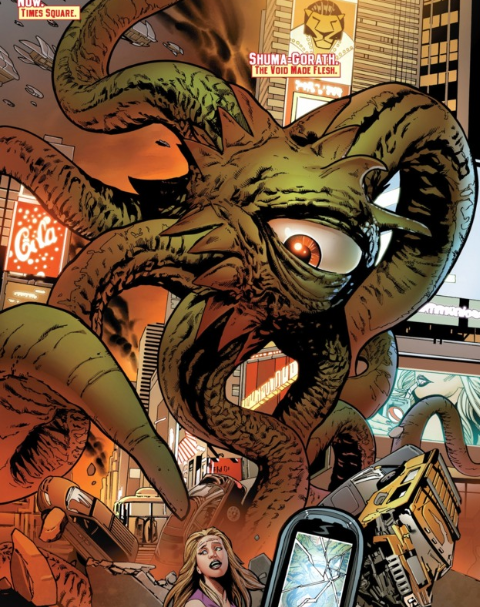 Shuma-Gorath looks like some kind of large cephalopod with one big eye. Shuma-Gorath is an extra-dimensional race of beings known as the Many-Angled Ones. It ruled Earth as a god during prehistory, but was defeated by the god Crom and cast out of earth's dimension. Ever since then, it's been trying to find its way back to earth. 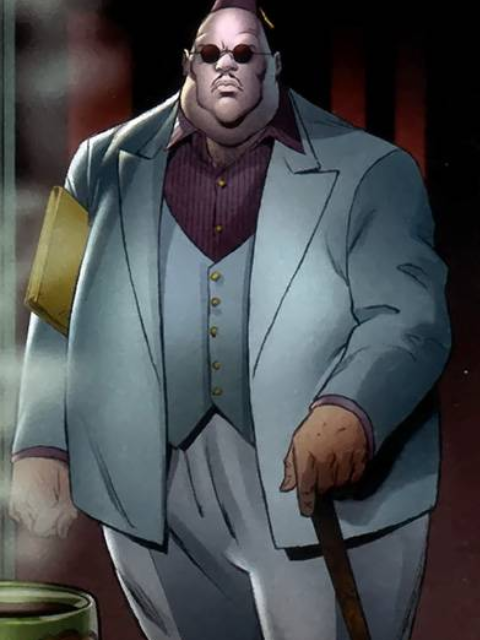 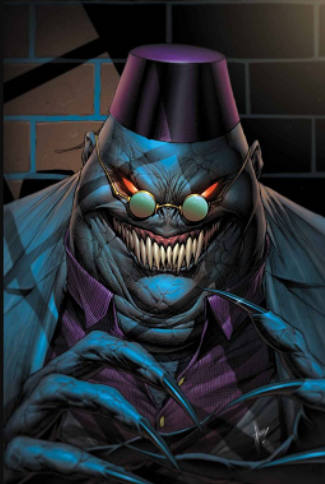 The Shadow King has no body. He can take over anyone's body,and use it as his own body, sublimating their personality as he takes over their body. When those happens, it not just about the kind of mind control common in superhero stories, the Shadow King wants to live a life, regardless of whose body he's living it in. He'll live inside you for years, he doesn't care if he keeps the body he's using in good health, or even particularly if the body stays alive.

The Shadow King was created by Chris Claremont and John Byrne.