By SleeKhan (self media writer) | 5 months ago 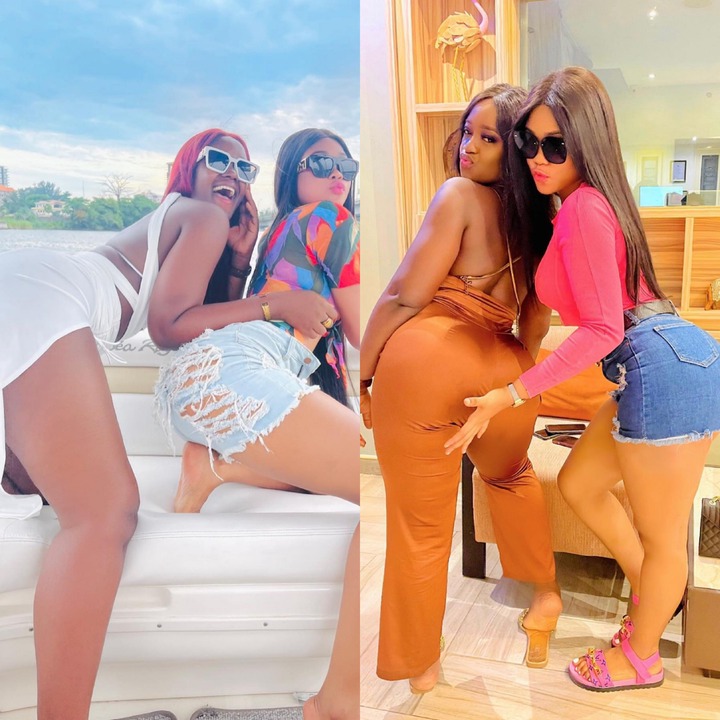 Chioma Nwaoha Blessing is a talented fast rising actress in Nigeria. The beautiful actress, and model has starred in many Nollywood films, and has recently been making waves in Nigerian Film Industry, Nollywood. She currently has over 700 thousand followers on Instagram.

Luchy Donalds on the other hands is a multiple-award winning actress. The talented, and beautiful actress, model is one of the most popular actresses in Nigeria Film Industry, Nollywood.

However, they are known to be best friends, and they have been seen on several occasions, serving friendship goals. 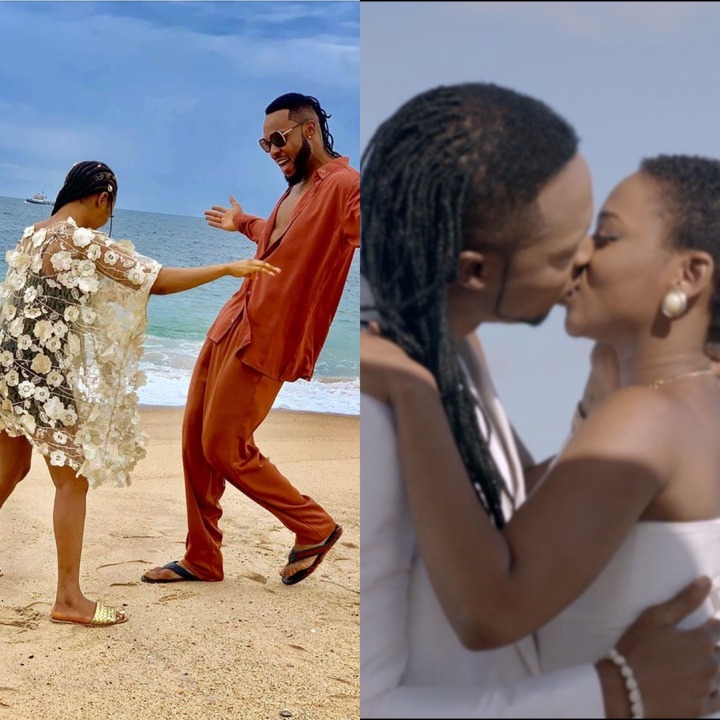 Chinedu Okoli, professionally known as Flavour N'abania is a popular singer, song-writer, composer in Nigeria. Singer Flavour is popularly known across many African countries, and the multi-instrumentalist, singer is greatly talented.

Chidinma Ekile is one of the most popular female singers, song-writers in Nigeria. Singer Chidinma Ekile recently became a gospel singer after a very long absence from the music scene, expressing regrets for wasting over 9 years doing secular music.

Chidinma and Flavour are one of the most popular celebrity best friends in Nigerian Entertainment Industry. They are often linked together romantically due to their close friendship. 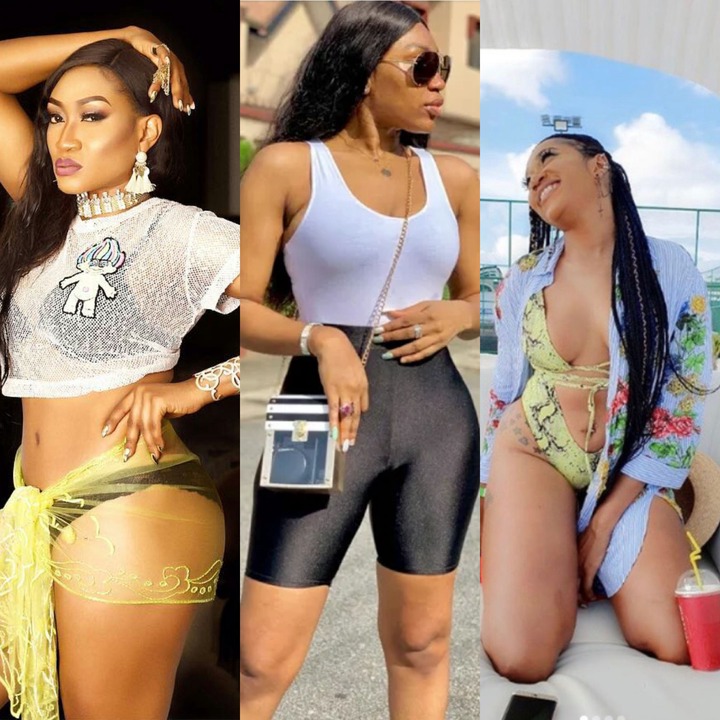 Ebube Nwagbo is an actress, a popular model, and an entrepreneur. Ebube Nwagbo, Oge Okoye, and Rukky who is also a popular Nollywood actress are known to be best friends. 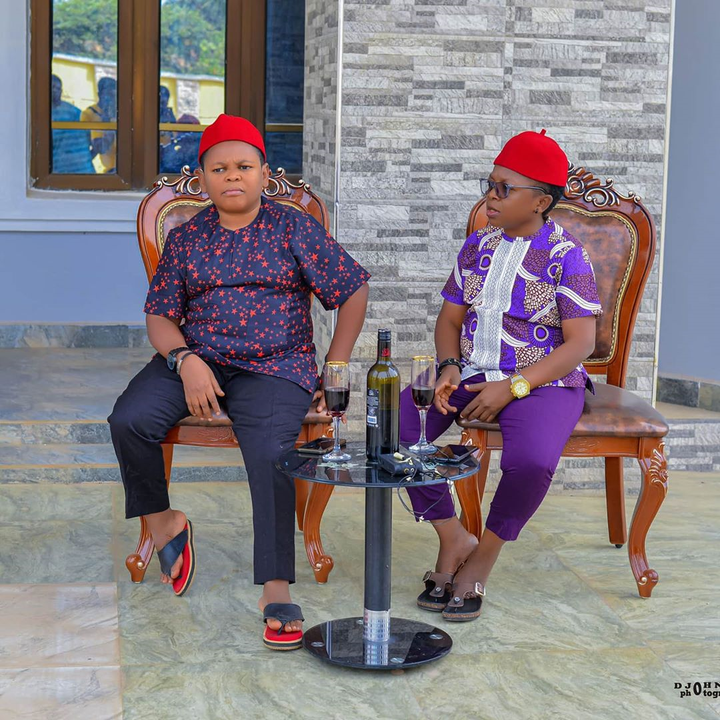 Chinedu Ikedieze And Osita Iheme are one of the most popular best friends in Nigerian Entertainment Industry. They are popularly known as Aki and Pawpaw, and are often mistook as twins because they often play the role of "twins" or "brothers" in Nollywood films.

Content created and supplied by: SleeKhan (via Opera News )