5 Nigerian Celebrities' Death that Shook the Nigerian Entertainment Industry In 2021.

It has been a sad year in the Nigerian entertainment industry as many showbiz stars have passed away. A good number of stars were battling with one sickness or the other prior to their death and the majority of their fans and loved ones were hoping for their recovery, but unfortunately, they lost the battle and passed away.

Some came as a shock to the majority of people. A lot of their colleague and well-wishers are still finding it difficult to believe and recover from the shock. Below are some celebrity death that shook the Nigerian entertainment industry in 2021.

Rachael Oniga: The Nollywood film industry was thrown into shock when the news of her death broke out, she was said to have been working on shooting movies the week she died. 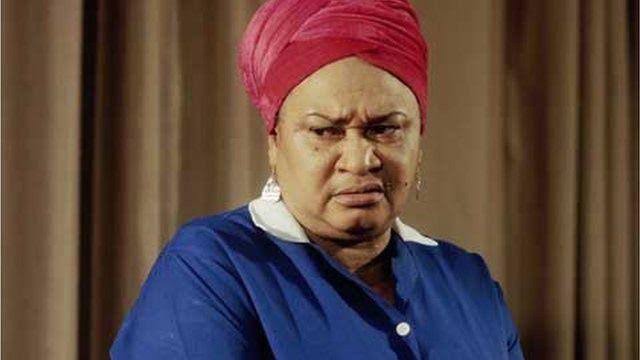 The Nollywood veteran actress did a good job at interpreting her movie roles. She spent close to four decade in the entertainment industry, featuring in Yoruba and English movies.

Victor Olaotan: The announcement of his death came as a shock to the entertainment industry. He was said to have been sick for some years due to an injury he sustained in an accident some years ago. He was popularly known for his role in the "Tinsel" television series. 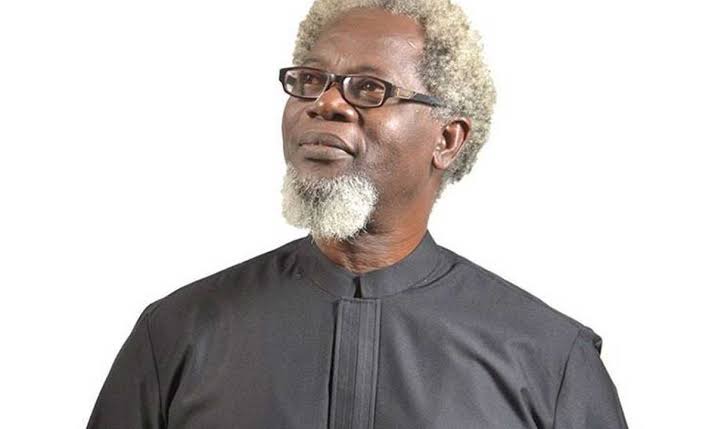 Sound Sultan: The music icon was said to have been diagnosed with the disease "Angioimmunoblastic Cell Lymphoma", a rare form of cancer. A lot of people were hoping for his quick recovery, but unfortunately, he died a few months later. 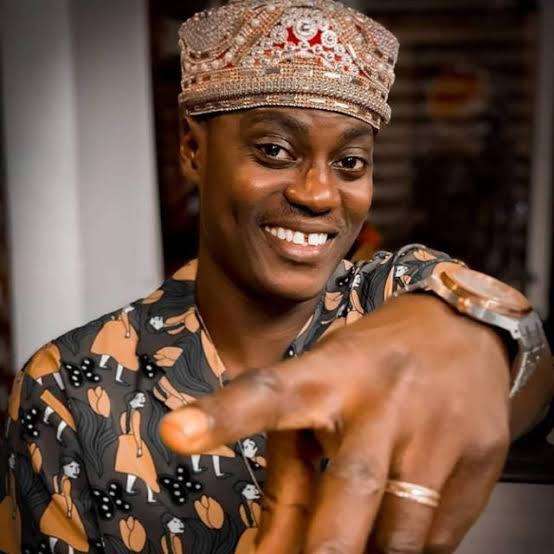 His death shook the entertainment industry, as many found it difficult to come to terms with his demise. He was considered to be a legend in the Nigerian music industry.

Folake Onisola: The veteran actress was popularly known as "orisabunmi" in the Nollywood film industry. Her death is one of the mysterious death that has hit the Nigeria entertainment industry. 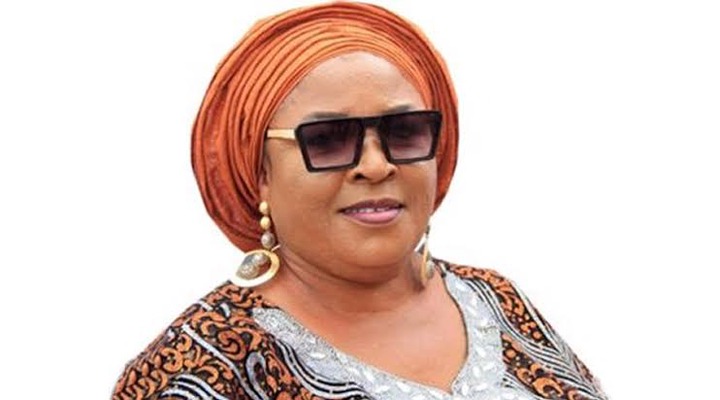 She was said to be hale and hearty before her death. Her death came as a shock to the majority of her fans and loved ones. The thespian was famous for playing the role of priestess with magical powers in movies.

Mercy Mmesoma who was popularly known as "Ada Jesus", was sick due to a kidney problem. She was under medication and many thought she was getting better as she celebrated her birthday at the hospital to the excitement of her fans. But it came as a shock when it was announced that she died a few days later. 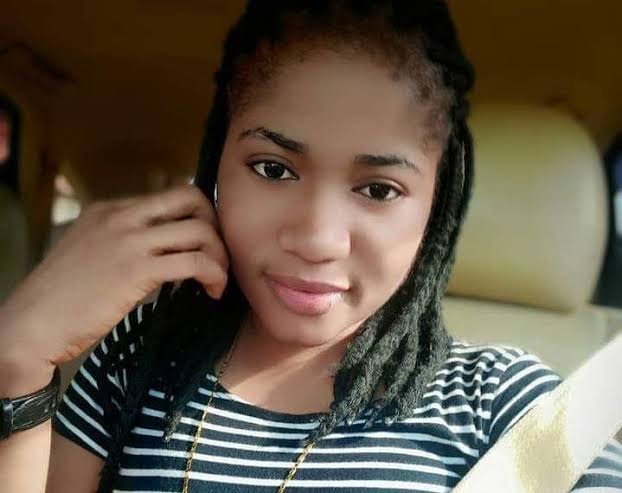