By Celebrityworld (self media writer) | 29 days ago

The Nigerian entertainment industry is blessed with lots of actresses who can interpret multiple roles in movies. Some of these entertainers have made fame in the Yoruba movie industries and have been recognized among Yoruba indigenous actresses.

In this article, I will be sharing with you two Edo State-born celebrities who have achieved success in Yoruba Movies.

Despite her achievements in the Yoruba Movie Industry, it may interest you to know that the beautiful woman is not a Yoruba woman but hails from Benin city, the capital city of Edo state.

Below are pictures of the beautiful actress. 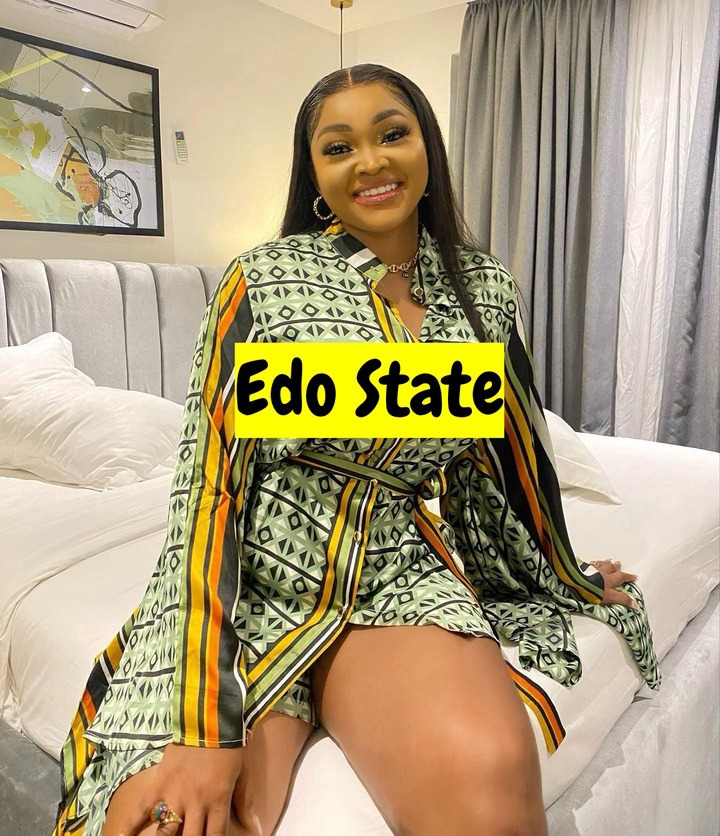 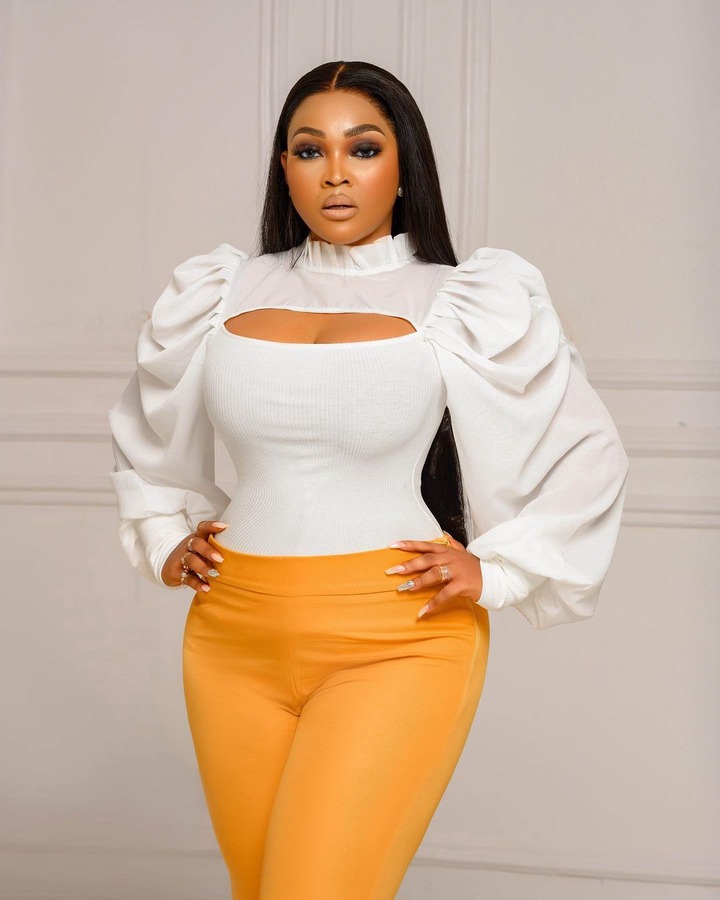 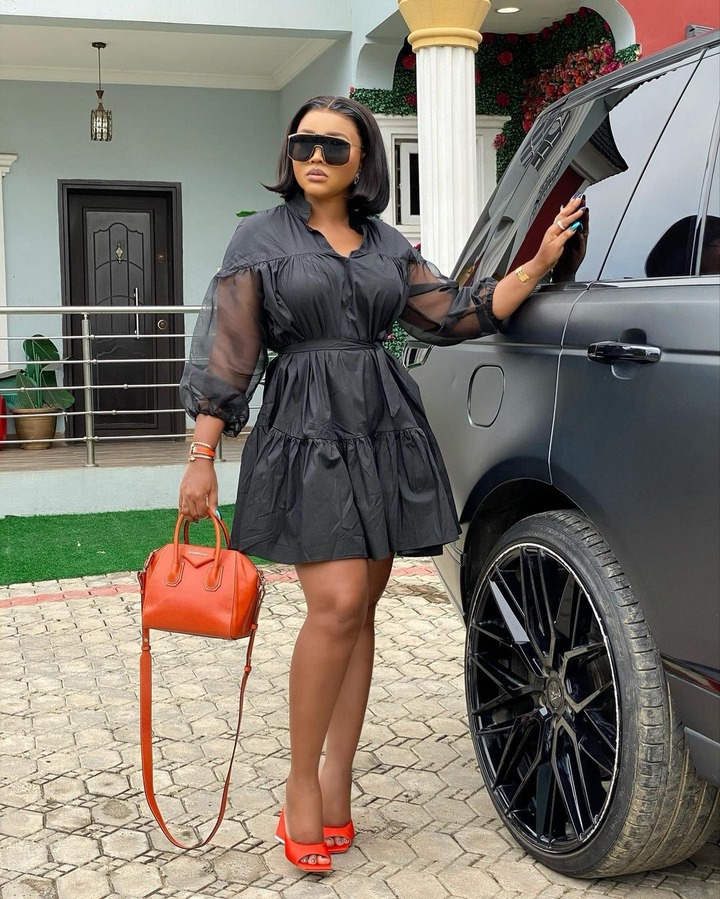 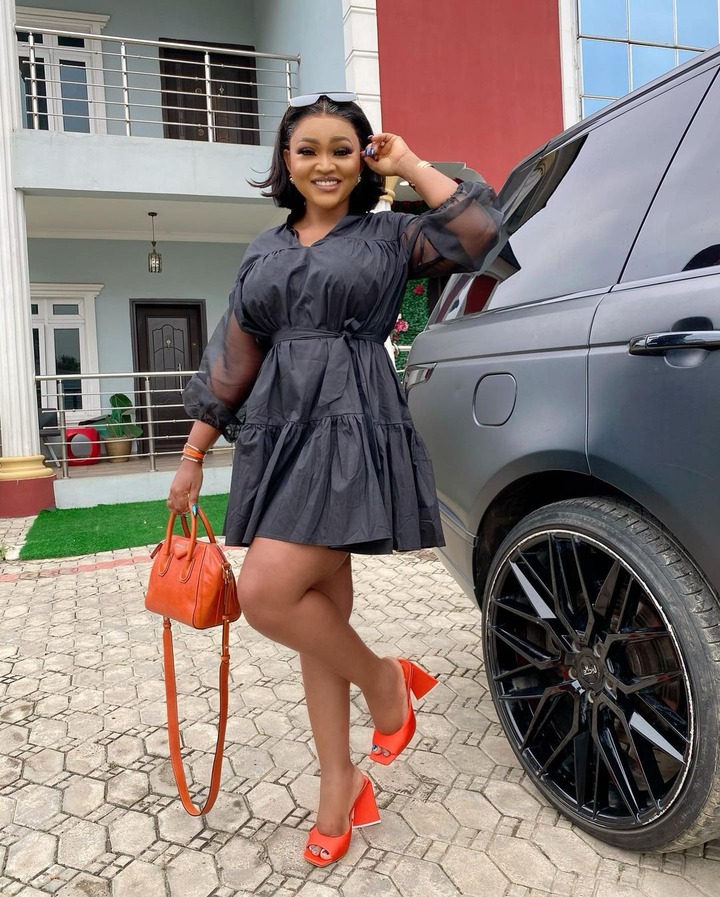 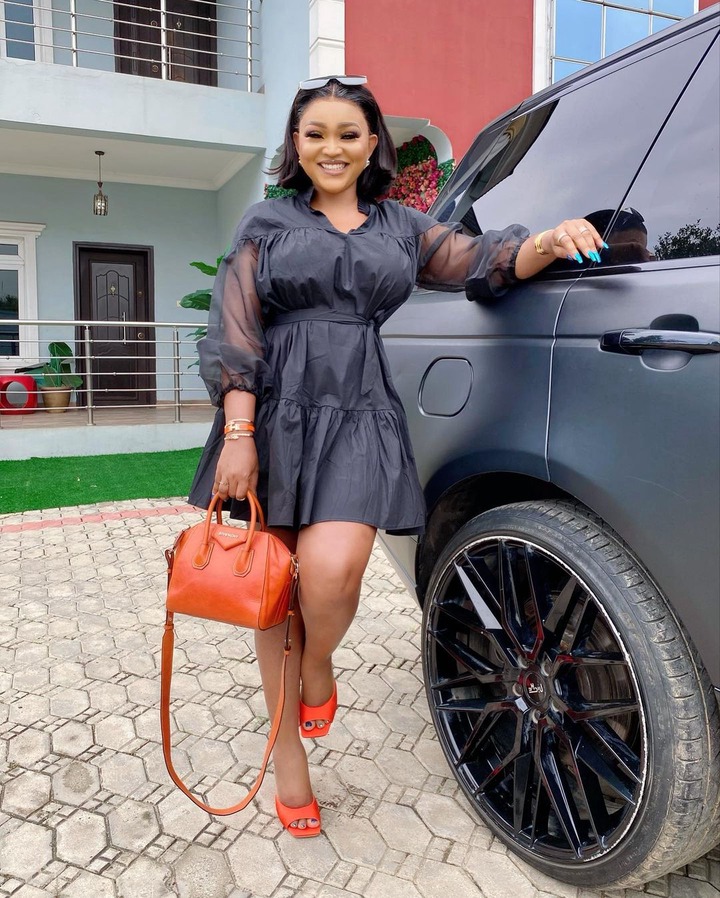 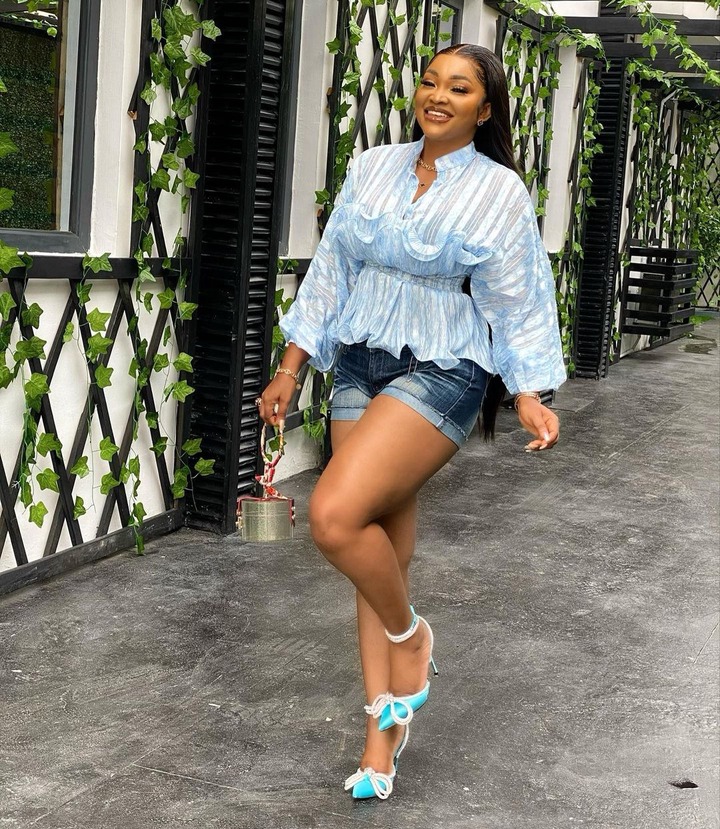 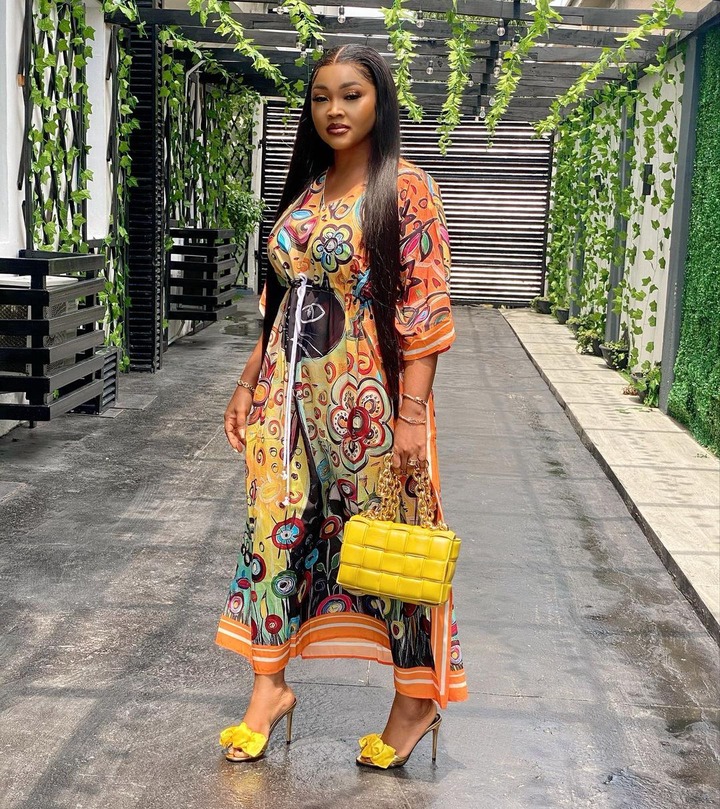 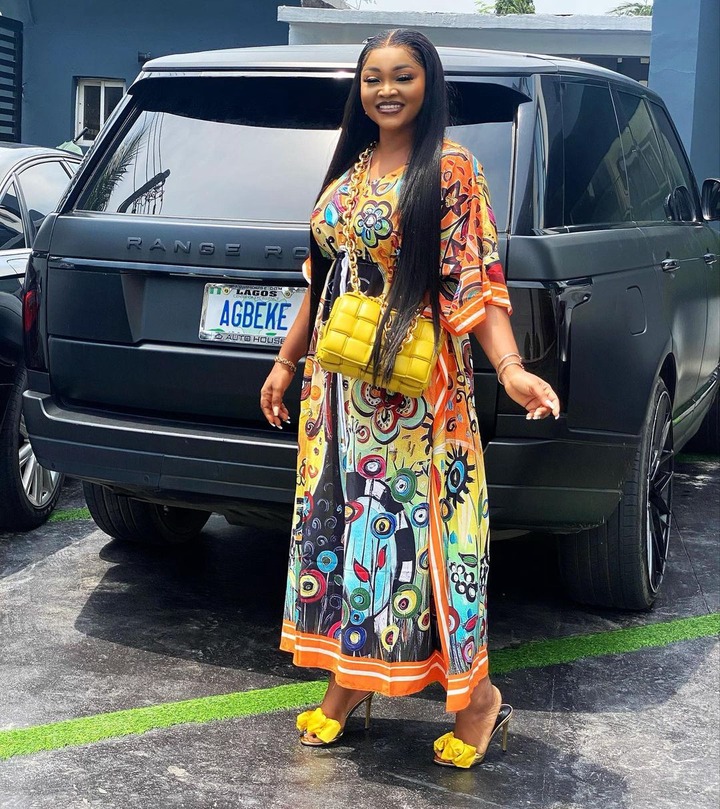 Toyin Abraham is another actress that is making waves in the Yoruba Entertainment Industry. Her good works in the entertainment industry have earned her lots of movie awards and recognitions. She has directed and produced lots of blockbuster movies.

Some of her fans don't know she is not a native of Yoruba land because of how well she interprets roles given to her in Yoruba movies. The multi-talented movie star hails from Auchi, Edo State, Nigeria. 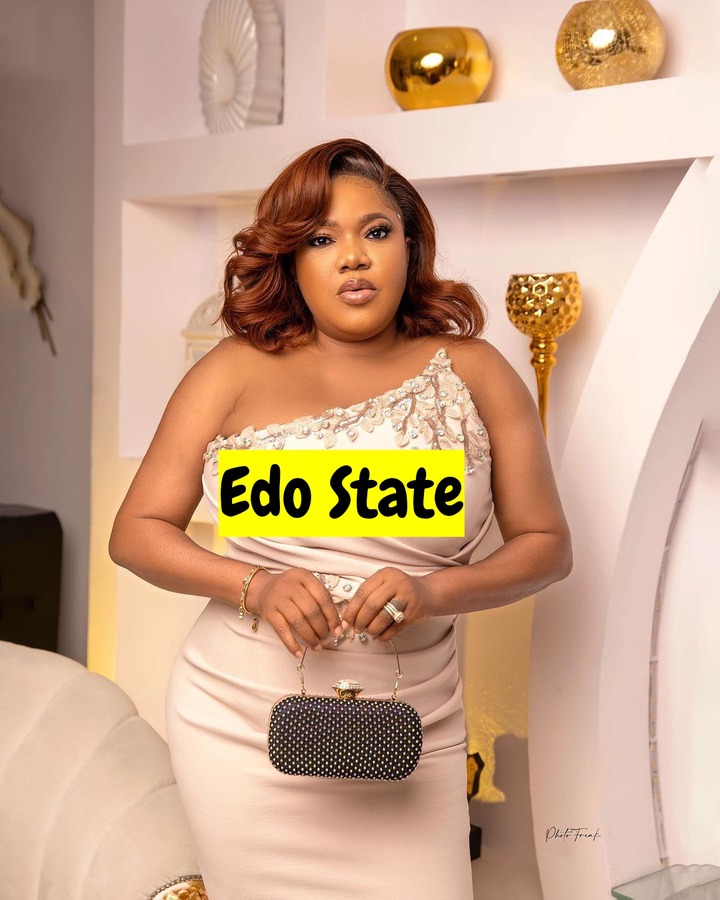 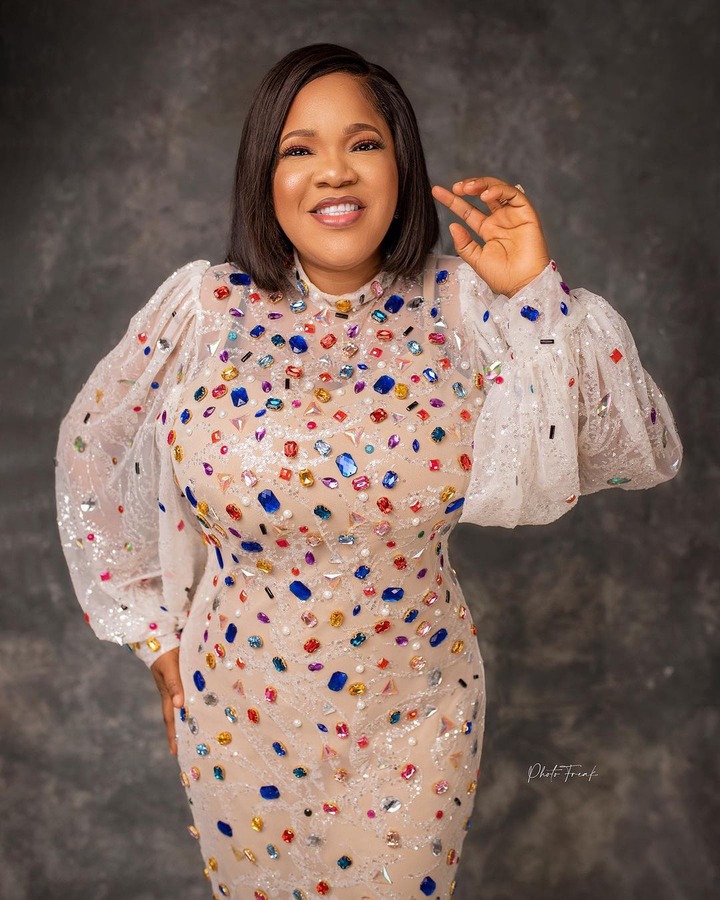 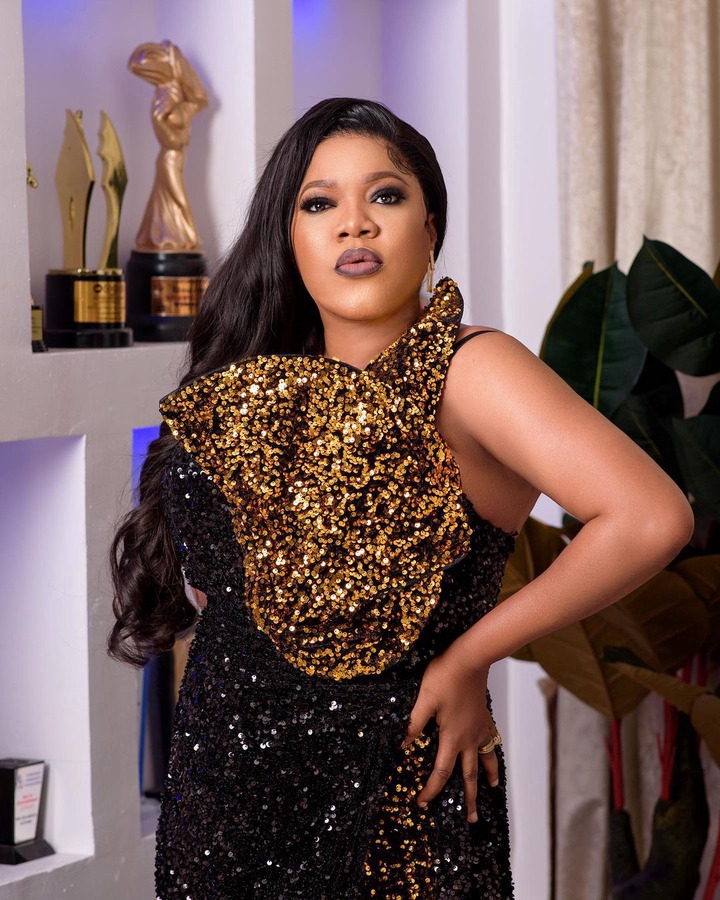 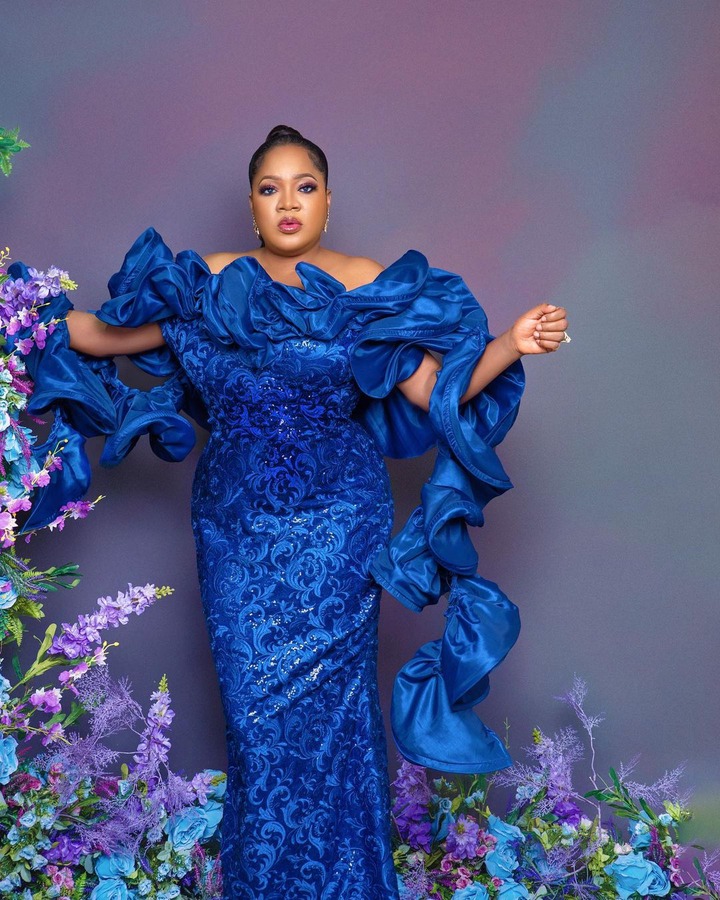 Which of these actresses came as a surprise to you? Share your thoughts in the comment section.

What Nigerians Should Expect As President Buhari Plans To Launch The E-Naira.

Check Out Some Harmful Effects of Eating Fried Foods

What To Consume Less Frequently When You Clock 40