By SportSplash (self media writer) | 10 months ago 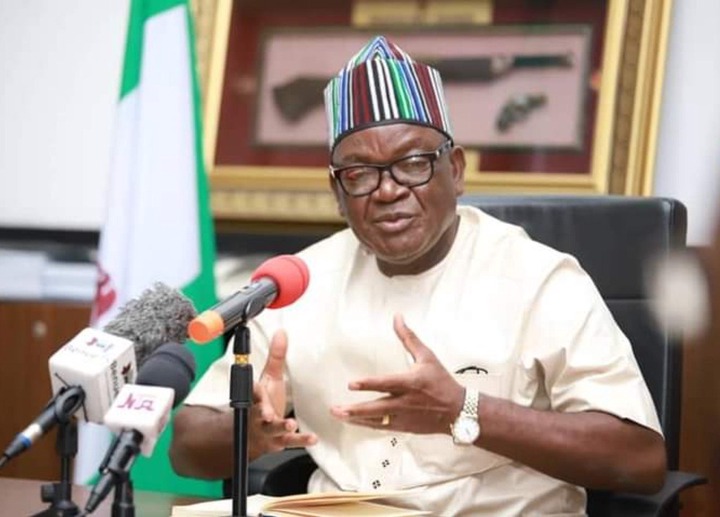 NBC informed the television station in a letter headed "Notice of Infraction."

“The show, which included Governor Samuel Ortom, the Executive Governor of Benue State, as a guest, was seen to contain inflammatory, divisive, and unjust statements that were not properly questioned by the anchors,” according to NBC.

“As a result, Channels Television must explain why appropriate consequences for these violations of the Nigeria Broadcasting Code should not be enforced. The NBC stated, "Your answer should reach the Commission within 24 hours after receipt of this message."

“Mr President is forcing me to believe that what they claim about him, that he has a secret purpose in this nation, is real because it is quite apparent that he wants to fulanise, but he is not the first Fulani president,” Ortom stated on the TV show on Tuesday morning.

“Rewind to 2015, what did he say about human rights concerns, press freedom, the economy, corruption, and security, and name me one thing that Mr. President has accomplished.

“He has achieved some amount of progress in other sectors, but tell me when Mr President has come out to address these major issues that Nigerians are concerned about and that we are all concerned about. Is it corruption? We are at an all-time high in our country's history.”

The angry governor also chastised the President, Major General Muhammadu Buhari, for his position on open grazing. Buhari had agreed to a committee's suggestions to examine 368 grazing areas in 25 states throughout the country to "assess the levels of encroachment."

“The Land Use Act gives governors the power to preside over land administration on behalf of the people they govern, if Mr. President respects the law.

“So it's incredible, and I'm astonished to hear this from Mr. President, as if he doesn't have an Attorney General or lawyers to counsel him. I believe Mr. President was misquoted or made a mistake. He should apologise to Nigerians publicly," Ortom added.