SAD: See 5 Popular Celebrities Who Are Presently In Jail For Crimes (Photos)

By INNOCESSON (self media writer) | 1 year ago

It can be saddening, finding out that your favorite celebrities are not as perfect as you perceive them to be. 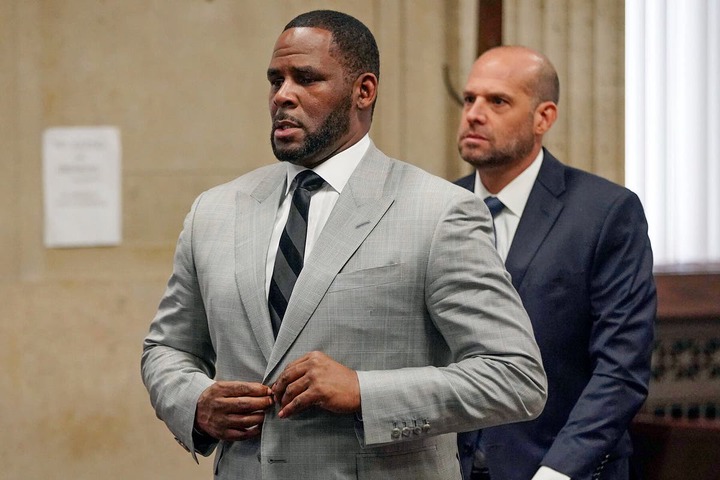 Perhaps this could be understandable if it was just a misdemeanor. However, as at this moment, some of our favorite celebrities are currently serving various terms in jail for various crimes and it is probably saddening, considering the reputation they have built over the years. This article contains 5 of these notable figures, who are in jail for the crime they have been accused of. 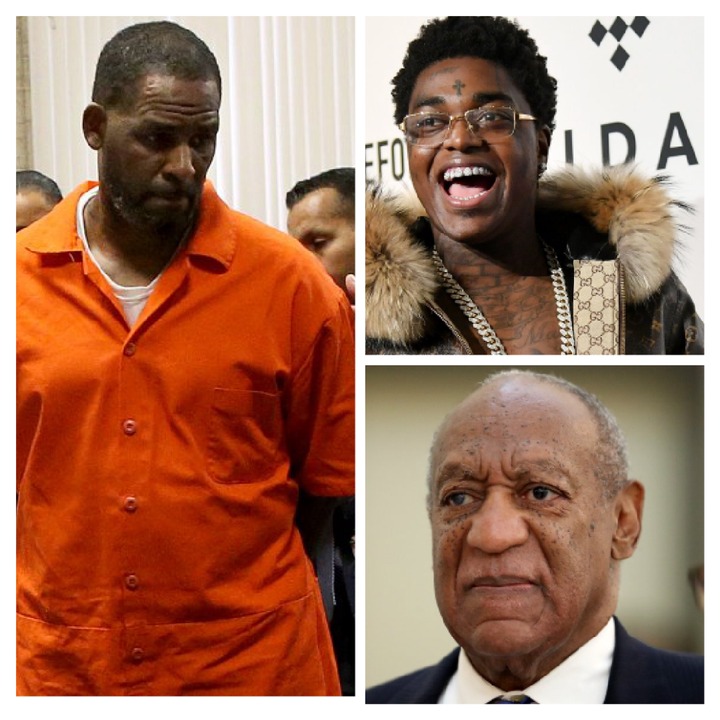 Check them out below; 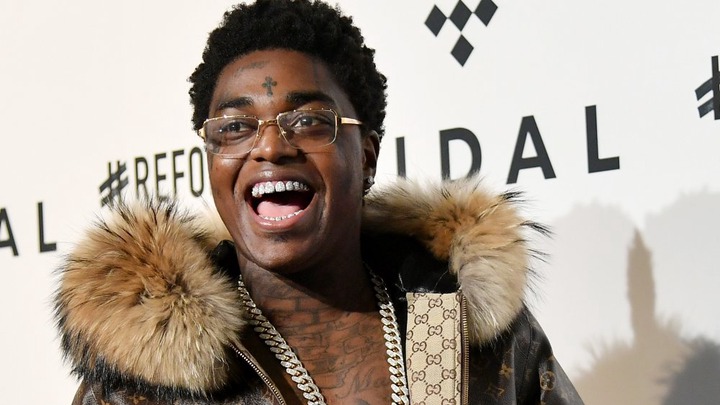 The rapper was sentenced to nearly four years in prison (46months) in 2019 after pleading guilty to weapon charges. Recall that, the young rapper has had a lot of success with his music in recent time before the imprisonment. 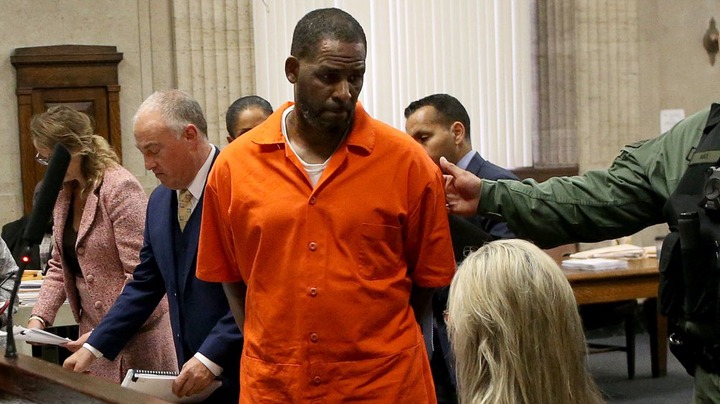 The once renowned RnB singer has been in jail for a while. According to BBC news, R. Kelly has been denied bail multiple times even though he has maintained his innocence from the charges levied against him. Recall that R. Kelly is facing trials for different charges ranging from criminal sexual abuse to child pornography. According to reports, R. Kelly could face up to 20years in prison if he is convicted of the charges. 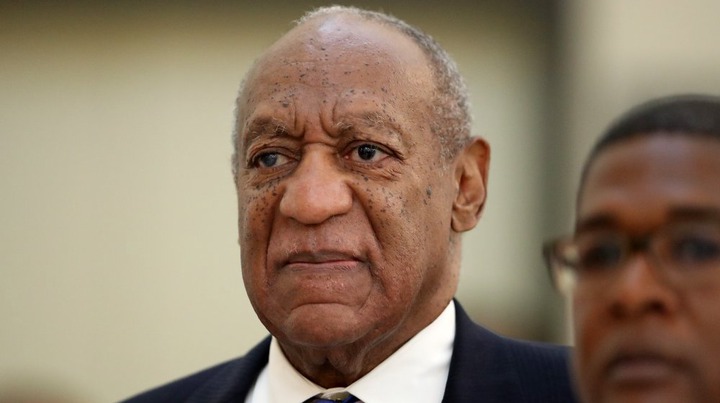 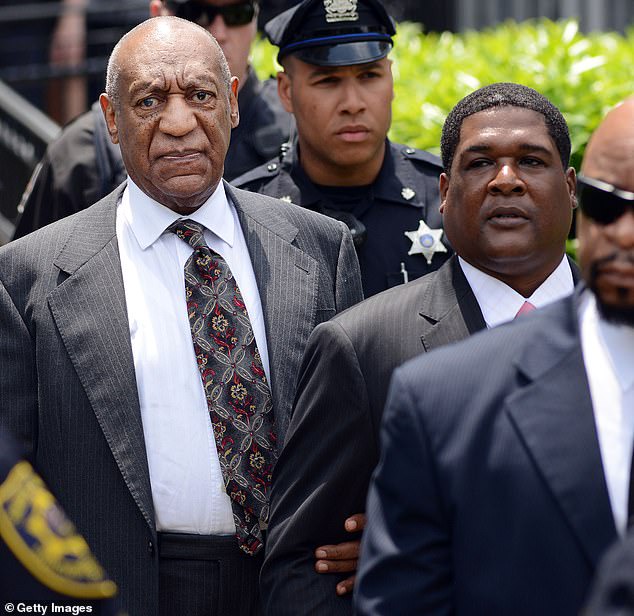 According to UK's Daily Mail, Bill Cosby was sentenced to three to ten years in prison in 2018 for drugging and sexually assaulting Andrea Constand 16years ago. The popular figure who was once known as America's dad, is currently seeking an appeal for this judgment to be overturned. However, as at the moment, the 83-year-old is still in jail. 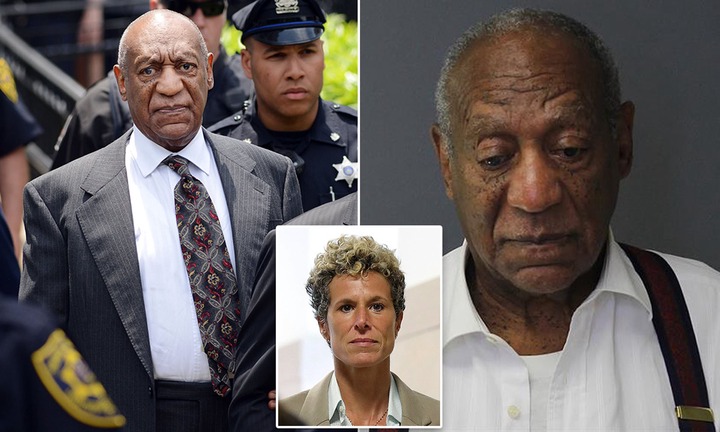 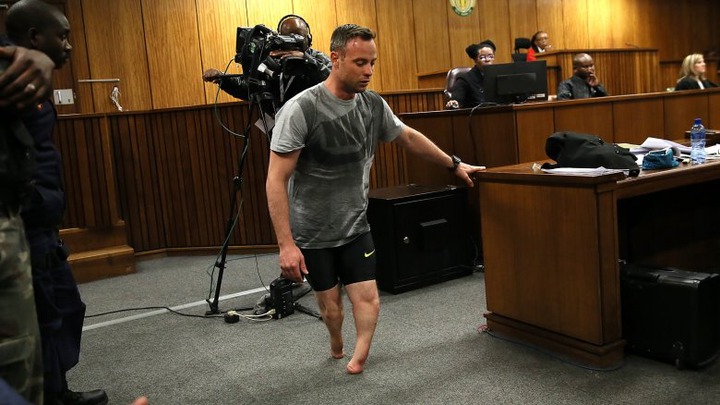 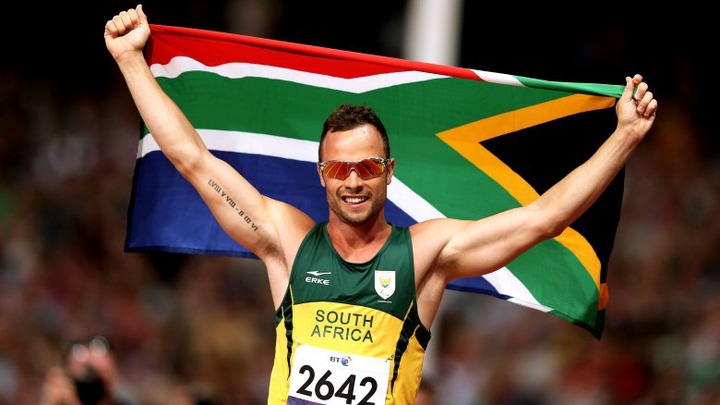 The South African famous athlete who inspired many at the 2012 Olympics, was convicted of manslaughter in 2014 and sentenced to 5years in prison, for killing his girlfriend Reeva Steenkamp. However, according to reports, his sentence was overturned and upgraded to murder in 2015, and subsequently got sentenced to 13years and 5months in jail in 2017 by the supreme court of appeal (CNN report). 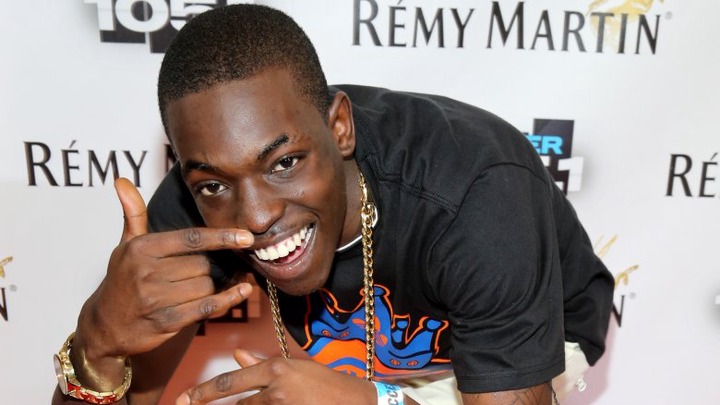 The celebrity was sentenced to 7years in prison after his arrest in 2014 for weapons, drugs and assault charges according to reports.

Well no matter how rich or famous you are, it is always good to avoid crimes as the long arm of the law would always catch up with you even after many years.