The Five Records Wizkid Has Broken In History

By Legitjournalism (self media writer) | 1 year ago

In 2019, the governor of Minnesota, Mark Dayton declared October 6 as Wizkid Day, to honour the Afrobeats star.

The reason for this huge landmark was to honour the singer for his numerous achievements in music and for his role as a culture influencer.

So in the spirit of Wizkid Day yesterday, Tuesday, 6 October 2020, here are the 5 of the many records that the Starboy has broken:

1. The first Afro-pop artiste to appear in the Guinness World Record.

This is as a result of his contribution to Drake's smask hit, 'One Dance', which topped several charts worldwide.

It has the Guinness World Record as the most played song on Spotify with over 1 billion streams.

2. The first new generation Nigerian artiste to make it to the top of Billboard Charts.

The hit single, 'One Dance', also made history on Billboard's Hot R and B/ Hip-Hop songs chart, where it reigned for 18 weeks.

This made Wizkid the first Nigerian Artiste to make it to the top of the coveted Billboard Charts. 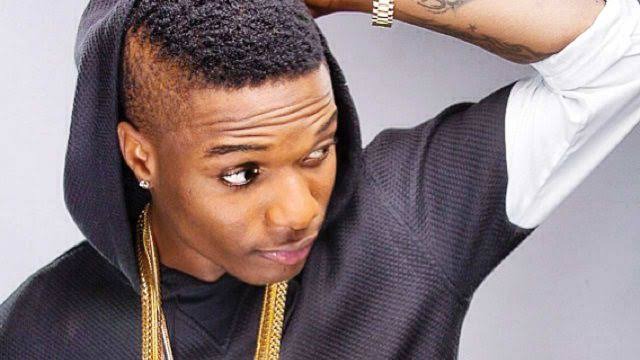 Wizkid became the first African artiste to secure up to 7 Billboard nominations.

This happened at the 2017 Billboard Music Awards which aired on May 21.

4. The Youngest African Artist To Receive A Grammy Nomination. 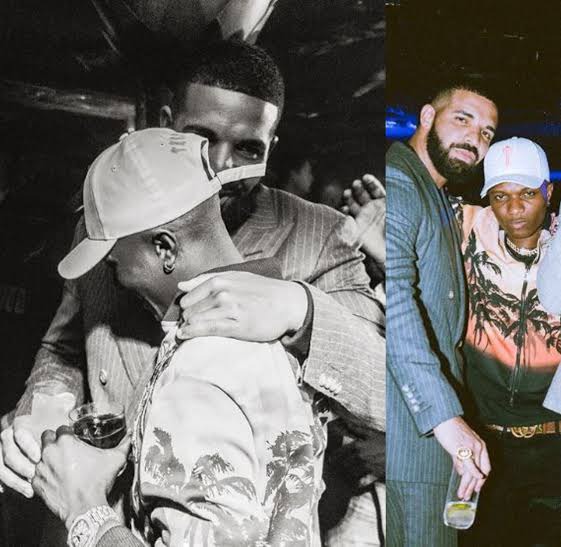 He was also the youngest African Artiste to get nominated for a Grammy award at the age of 26 courtesy of the 2016 Drake album, 'Views' which he co-produced 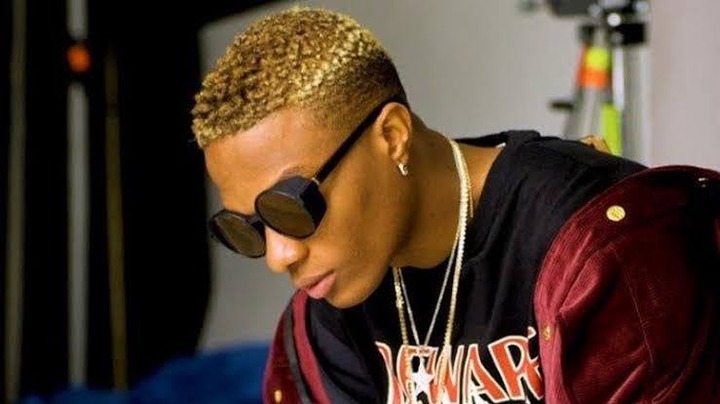 Wizkid is the first African to not only perform but also sell out London's most iconic venue, Royal Albert Hall as a headliner joining musicians like Beatles, Adele and Elton.

He sold out the venue less than 72 hours and gave a very thrilling performance.

What do you love about Wizkid?