By OmojuwaTee (self meida writer) | 2 months

The king of pop, Michael Jackson will always be remembered as one of the greatest performer the world has ever seen and possibly will ever see, as everything pertaining to the king of pop is iconic. The dance steps, moonwalk, his voice, the glistering socks and then the "Glove". This specific wear has make people wondered where the idea came from, what prompted him to wear a glove??

According to Actress Cicely Tyson, she and Michael share a fashion designer in the 80's and she was quite aware of the glove which is to help hide his vitiligo “All of a sudden, he said, ‘I’m doing this glove for Michael,’ Michael was beginning to develop the vitiligo and it started on his hand. The glove was to cover the vitiligo; that’s how that glove came into being,” she told CNN’s Don Lemon in 2009.

Jackson dermatologist confirmed the "gloved one" was suffering from the vitiligo and he was suffering serious breakout of the patches on his hand and face. 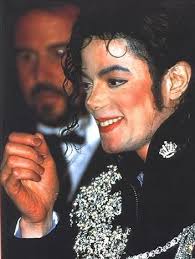 He first wore his iconic solitary white glove, which was later covered in silver sequins, in 1983 during a performance of “Billy Jean” at Motown’s 25th anniversary TV special. The glove which he wore on his left hand throughout his career was an early effort to mask the skin condition. 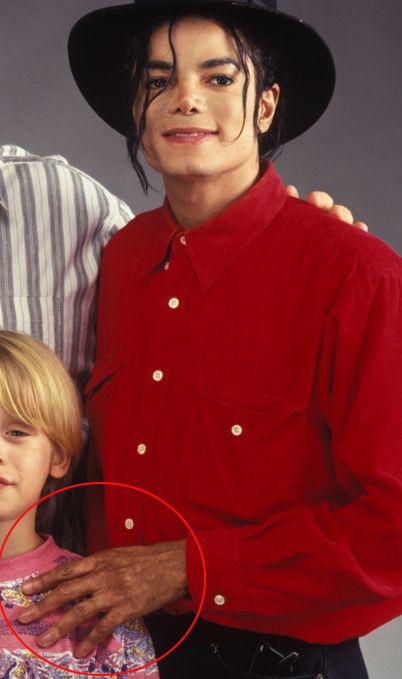 Content created and supplied by: OmojuwaTee (via Opera News )

Do You Still Eat Red Meat? Checkout What It Does To Your Body

BBN:Check out how fast Liquorose's Instagram followers have grown since the reality show started.

"Be proud of your brown teeth."- Beatrice says as she admires Yerins' teeth.

Here are the female housemates and their strategies to win the game- Who is the most beautiful?

10 Cute Things Girls Do That Guys Love Most

3 Keys To A Strong Relationship