See "PRISON BREAK" Actor who turned out to be GAY

Wentworth Earl Miller III Born 2 June 1972 (age 48) in Chipping Norton, Oxfordshire, England, United Kingdom is an English-American actor and screenwriter. He rose to prominence following his starring role as "Michael Scofield" in the Fox series "Prison Break", for which he received a nomination for the Golden Globe Award for Best Actor –Television Series Drama in 2005. 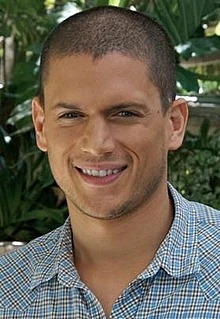 He made his screenwriting debut with the 2013 thriller film Stoker. In 2014, he began playing Leonard Snart / Captain Cold in a recurring role on The CW series The Flash before becoming a series regular on the spin-off, Legends of Tomorrow. 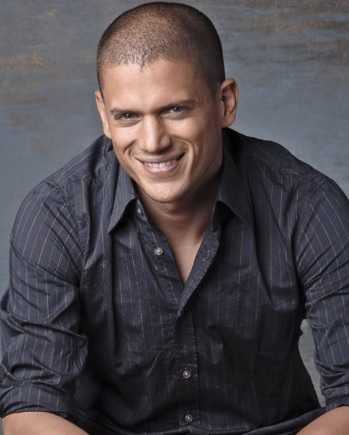 In 2007, Wentworth Miller denied to InStyle magazine that he was gay. However, Miller later came out as gay in August 2013, after posting a letter on GLAAD's website refusing an invitation to attend the "Saint Petersburg International Film Festival" because he felt "deeply troubled" by the Russian government's treatment of its gay citizens,which banned "propaganda of nontraditional sexual relations" (referring to the Russian LGBT propaganda law, enacted the previous June). 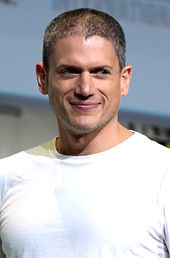 Miller once said he had attempted suicide multiple times as a teenager before coming out as gay at the 2013 Human Rights Campaign Dinner in Seattle, Washington.

He Said; "When someone asked me if that was a cry for help, I said no, because I told no one. You only cry for help if you believe there's help to cry for". 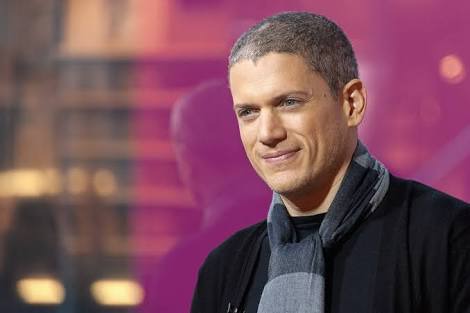 Miller is a very private person when it comes to his relationships especially now that he has come out of the closet. Nevertheless, he has been spotted with a few guys who we believe he has dated before and after his coming out including Luke Macfarlane, Kristoffer Cusick and Mark Liddell. See photos of three guys Miller has dated below... 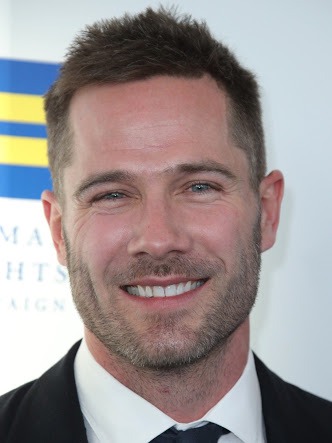 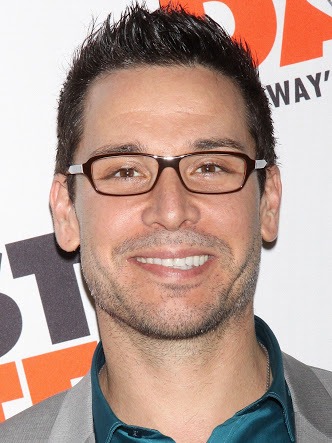 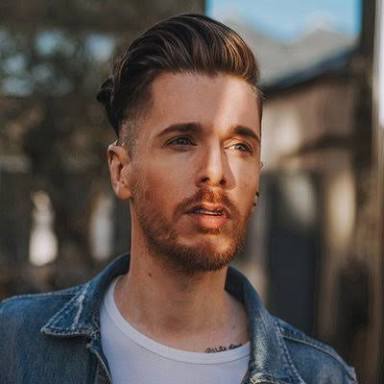 Wentworth Miller who is also a model, and screenwriter rose to stardom following his role as "Michael Scofield" in the Fox Network television series Prison Break. Wentworth Miller's net worth is $4 million. 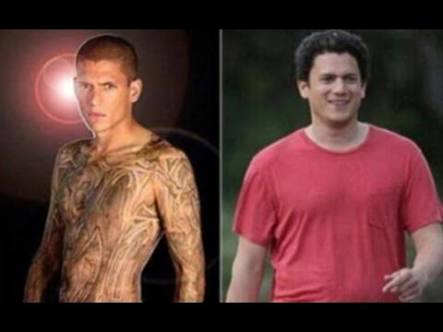