By Oluwatoyin13 (self meida writer) | 1 months 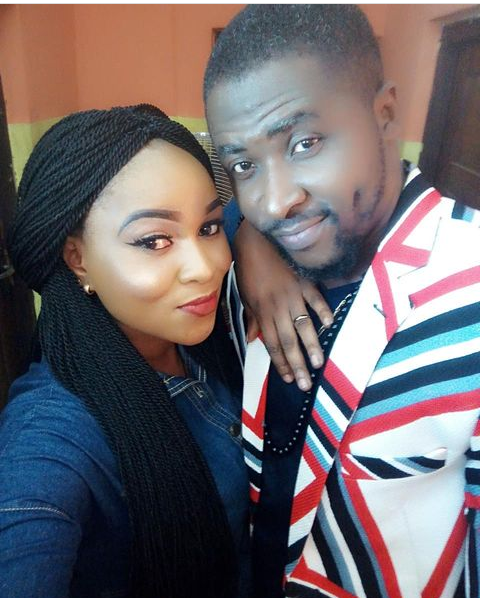 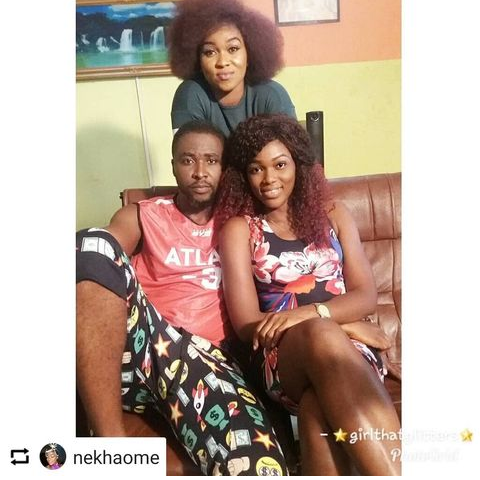 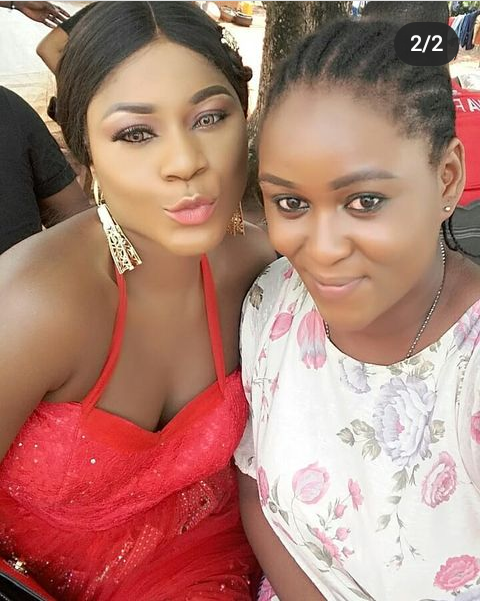 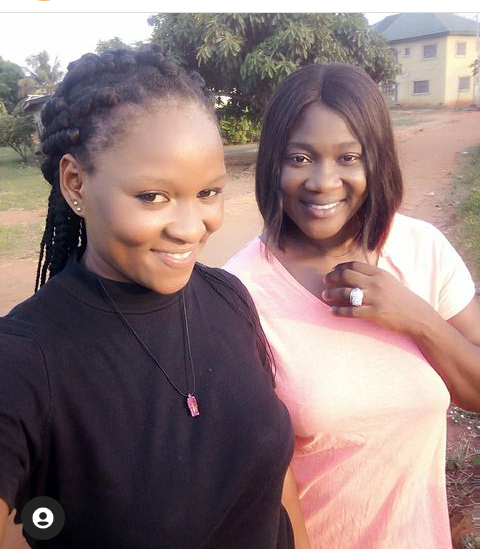 Igbojionu Nancy Chioma is an upcoming actress and fitness lover. She's also a brand ambassador and brand influencer, with 56,300 instagram followers. Nancy is known to often share unclad photos of herself online. She also shares fitness photos, as she's a fitness enthusiast. She love to keep fit so as to keep her lovely body shape. 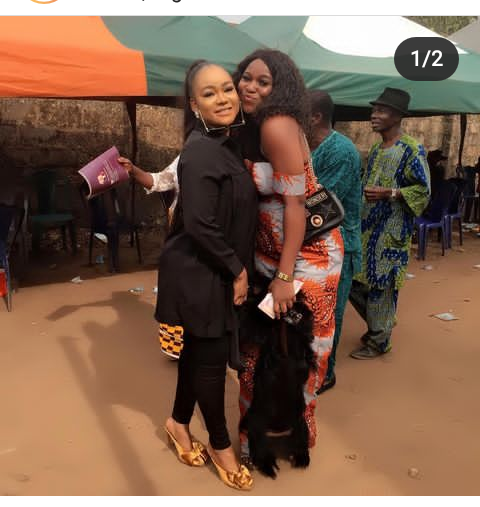 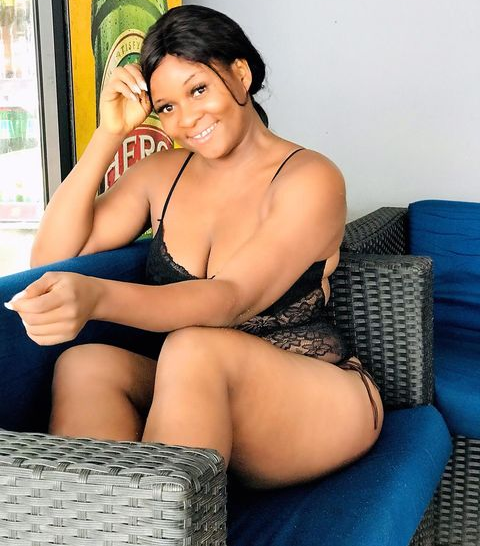 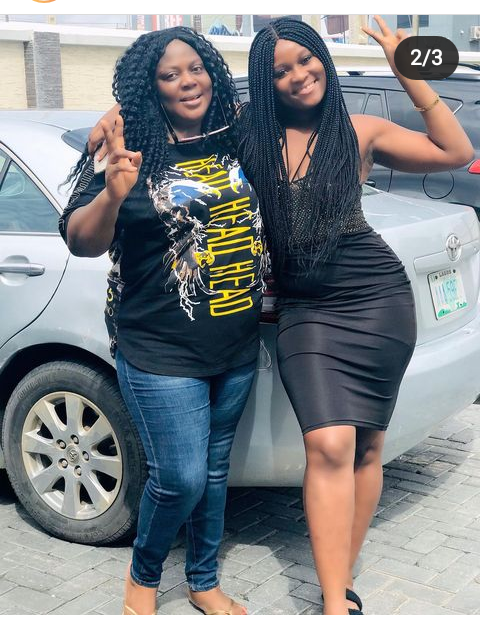 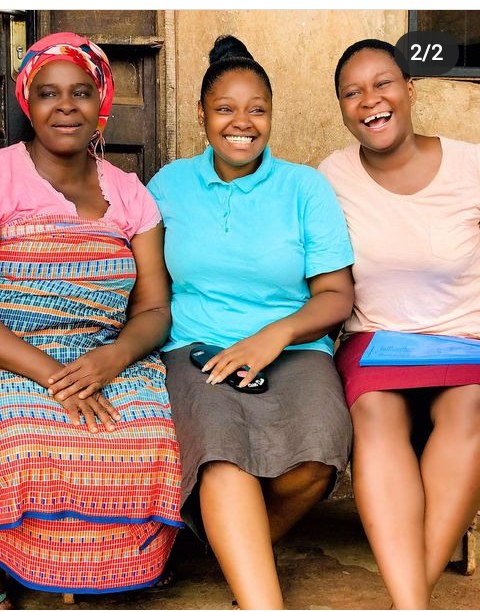 Chioma is one of the hottest upcoming actress in the Nollywood Industry. She joined the movie Industry in 2014 when she went for an audition of movie, Red Mafia in Asaba, Delta State. She didn't later feature in the movie. But starred in movie, Caro The Shoemaker, directed by Emeka Amakeze. Since then, she has been seen playing several roles in movies. 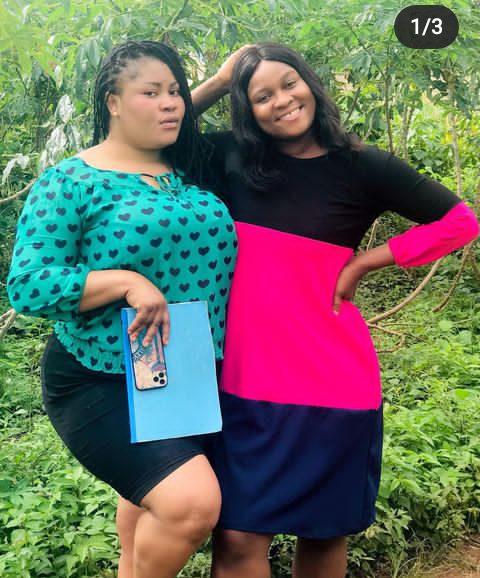 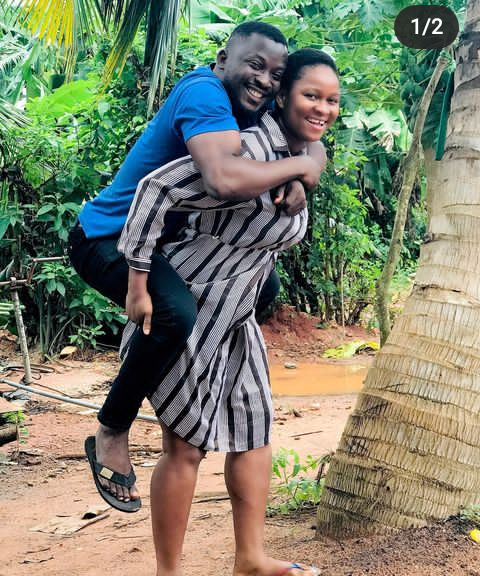 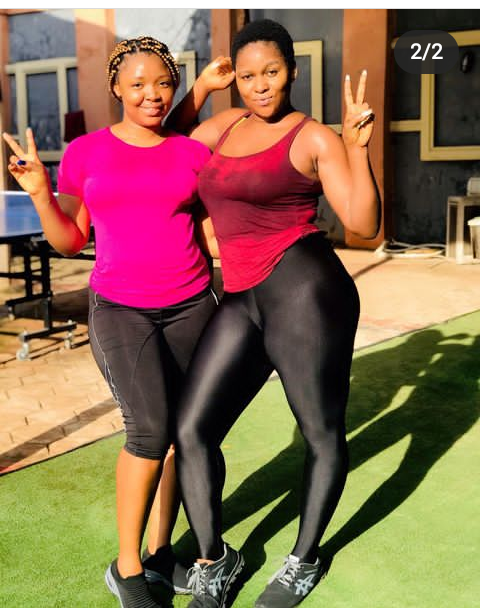 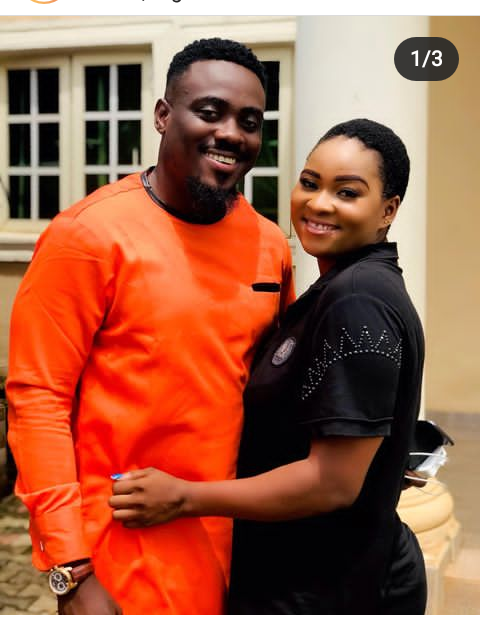 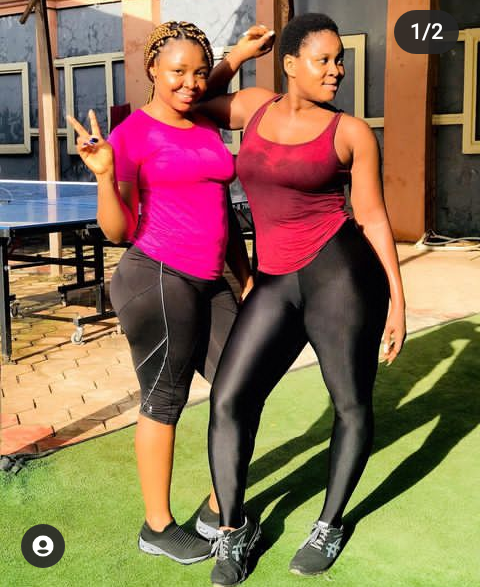 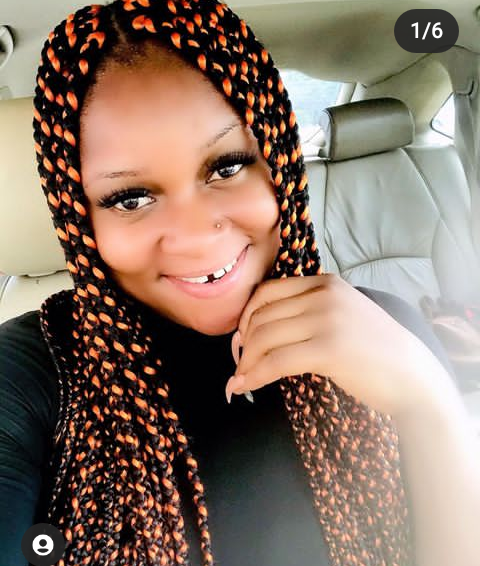 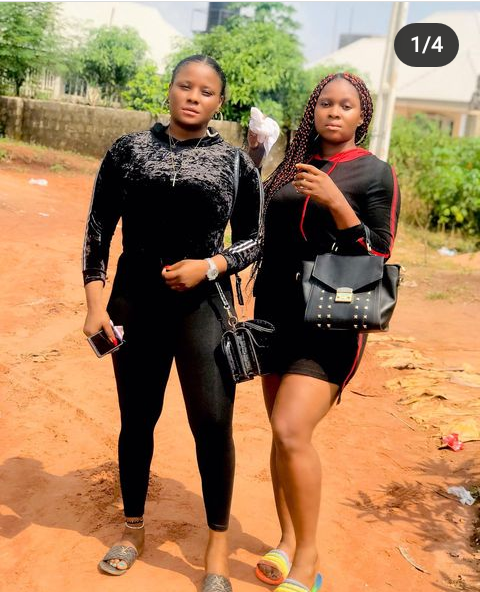 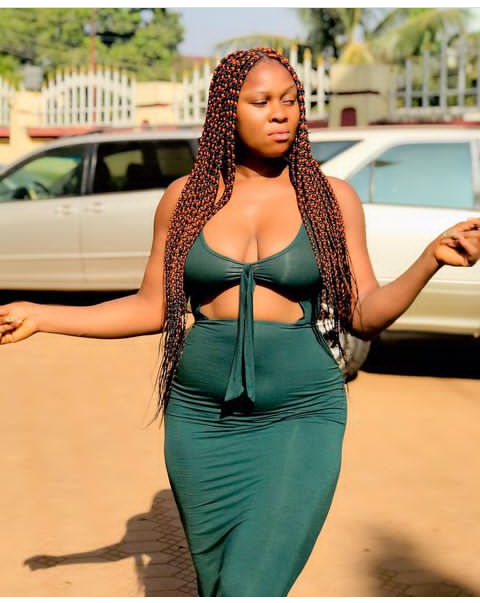 Chioma is currently single. And is not searching. Some years ago, she revealed the kind of man who would love to be with. She said her kind of man would be God-fearing, naughty. But not crazy. Love and caring because she loves to be pampered. On the 15th of July, 2020, the actress revealed that, she prefers to be a side chick than being a second wife. 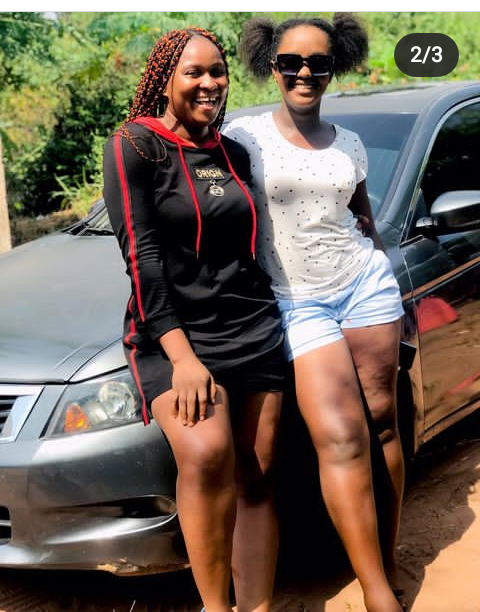 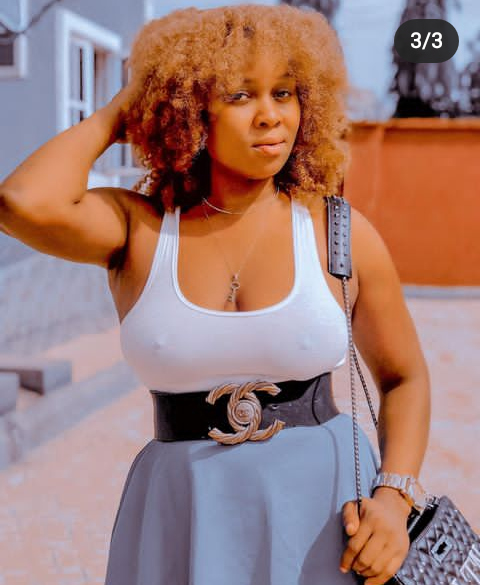 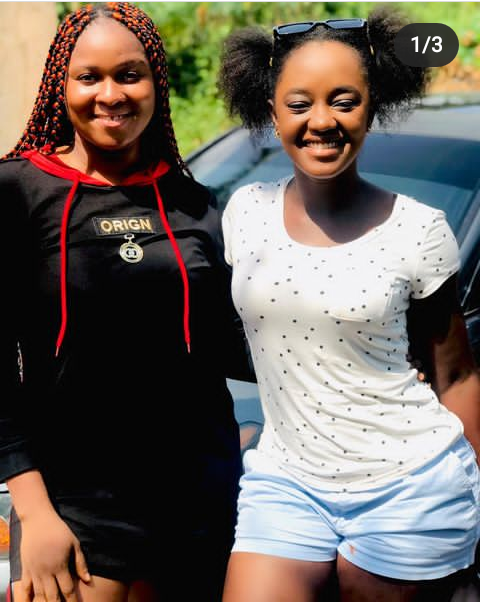 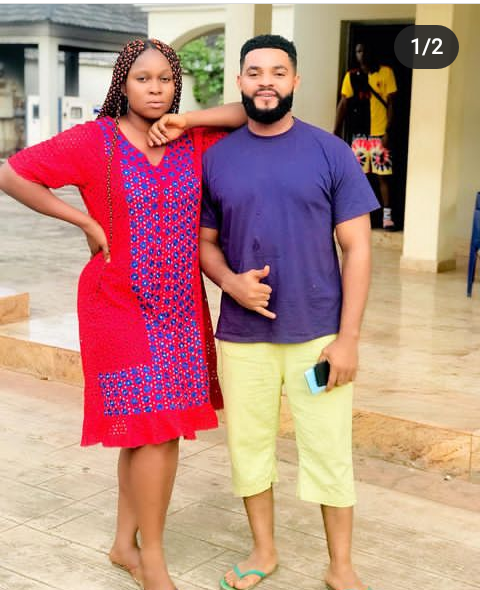 Chioma is quite successful. She currently lives in Delta, where she's enjoying her life. She was born on the 9th of March 1993 in Onitsha, Anambra. But a native of Ideato North local government area, Imo State. She attended Nekede Polytechnic, where she obtained a diploma certificate in cooperative economics. 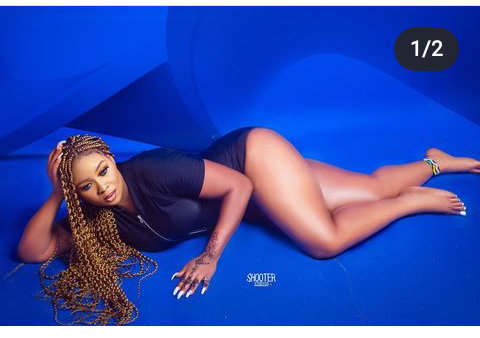 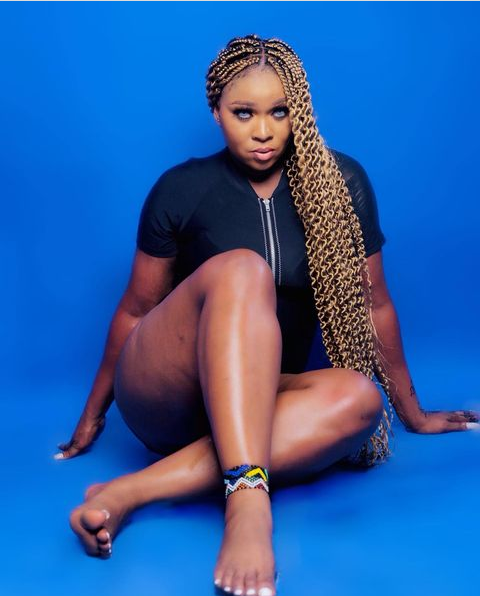 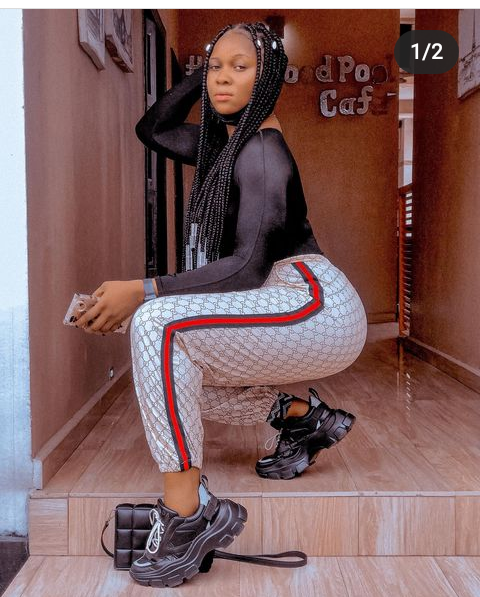 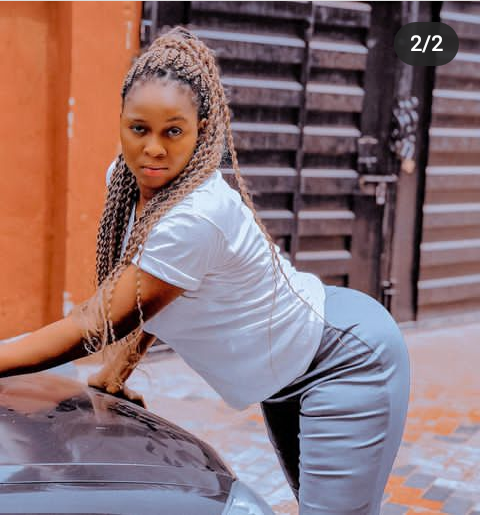 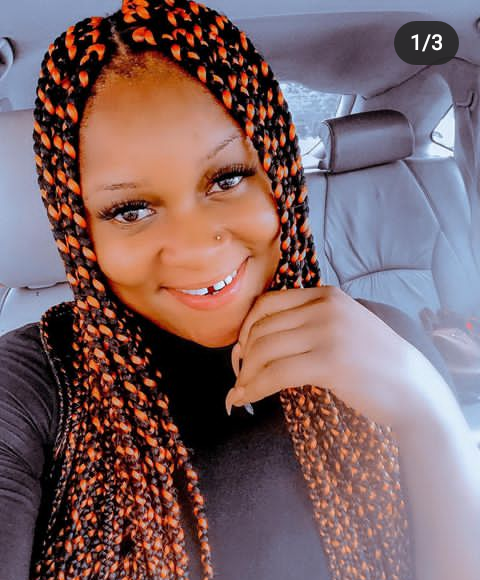 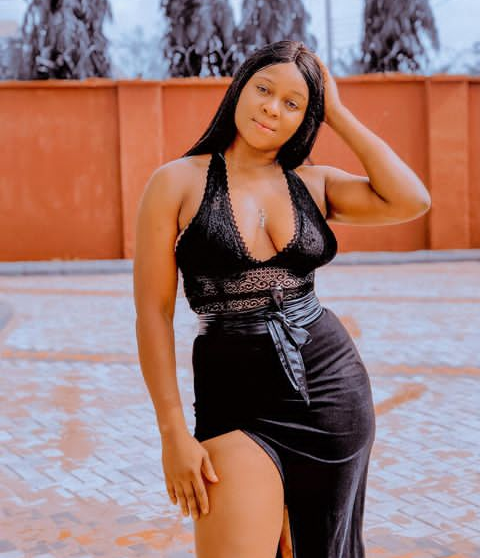 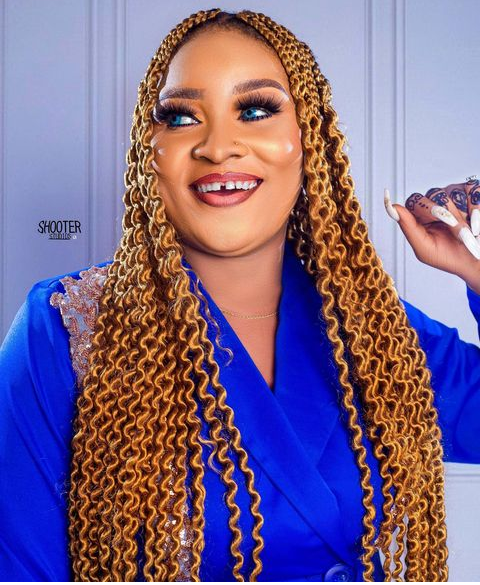 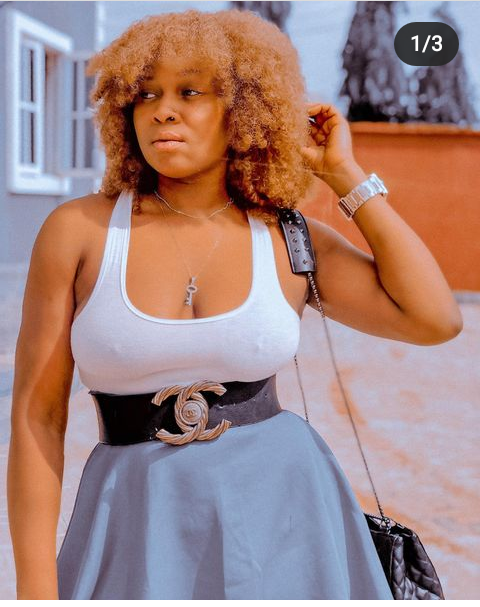 Married Woman, Checkout These Outstanding And Modern Cord Lace Gowns For All Occasions

Between BBNaija Ozo and Prince, who looks cuter in black suits?