The real reason Thor is called the God of thunder.

By AdlineAdiele (self media writer) | 1 year ago 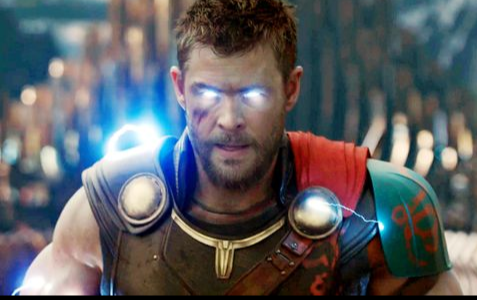 Thor became the God of thunder more to do with his character than his power.

Why Thor is really called the God of thunder,:in Norse mythology Thor is the son of Odin and is associated with the power of thunder and lightening,he is the God of the Storm,a fierce force of nature who should never be under estimated.

Thor is one of the mightiest heroes, wielding the power of mjolnir the hammer of Storm itself over on the big screen.

Odinson learn that his power doesn't truly lie with mjolnir or any enchanted hammer or ax,it lies within him, the power to manifest devastating attacks that can even sweep Hela off her feet.

But the comics have just revealed an even strange truth to his famous moniker.

Why Odin first called Thor the God of thunder: Odin isn't in a good mood, frankly he is hit rock bottom and drowning his sorrows in Mead.

When Thor arrives on the scene, Odin is unable to hold back from speaking words he will forever regret, making the confrontation even more heart breaking, the All father's thoughts contrast perfectly with his words but he is simply unable to work out how to say how much he truly love his son and it eventually ends in brawl. 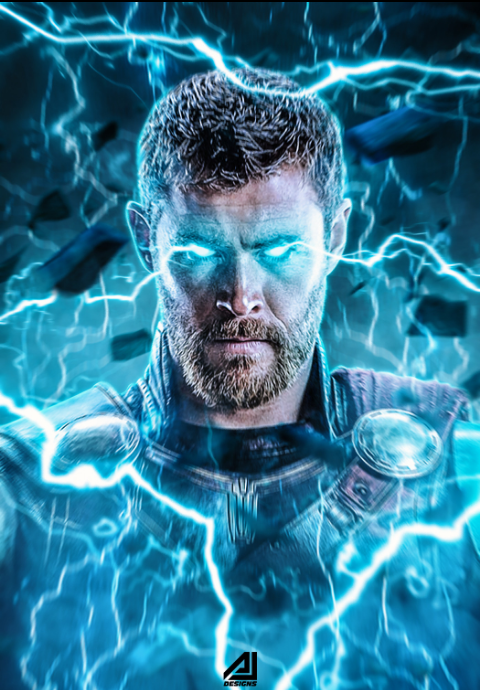 Yet amidst the tragedy and interpersonal drama, there is touch of humor to balance it out as the All father remembers the interpersonal drama and when Thor was a baby and terrified of Storm, Odin first called him the God of thunder out of mocking contempt. 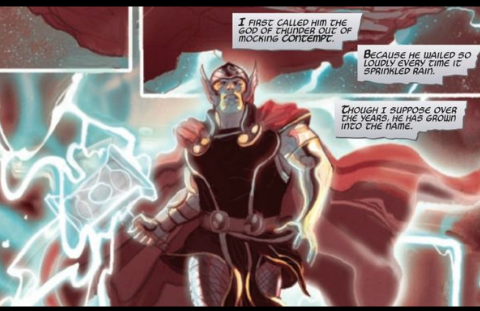 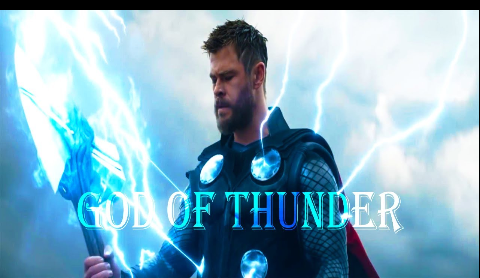 Content created and supplied by: AdlineAdiele (via Opera News )