By OLAlove (self meida writer) | 9 months

Liz Aishat Anjorin is a Nigerian actress who features predominantly in the Nigerian Yoruba movie industry. Anjorin is a movie producer who has produced several movies such as Owo Naira Bet and others. 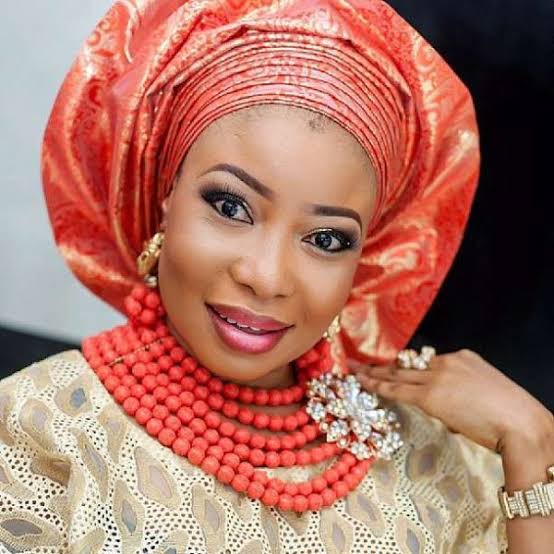 She has equally won several which include the Best Actress Award at the Young Achievers Awards, the City People Movie Award for Yoruba Movie Personality of the Year at the City People Entertainment Awards in 2014, among others. Anjorin was admitted to Adekunle Ajasin University in Ondo state where she studied Law. 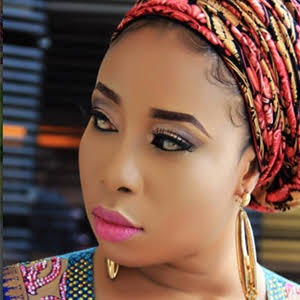 The nollywood actress is now officially married to her heartrob. Liz Anjorin has now tied the knots with her boyfriend, who is now her husband. None of the industry insiders was invited to this wedding as Liz Anjorin decided to keep the entire wedding low key and coded. This is because her husband is someone that does not do much of social media thing. Her wedding was first reported by Gistlover (An instagram blogger).

As revealed by Gistlover, this is just the first phase of the wedding (traditional wedding) and that the second phase may come up on Saturday. 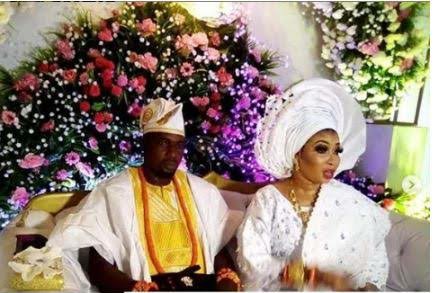 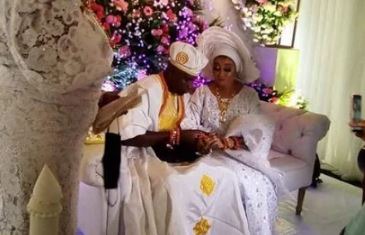 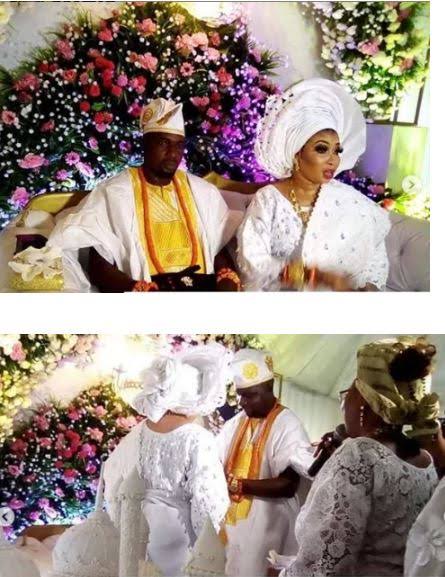 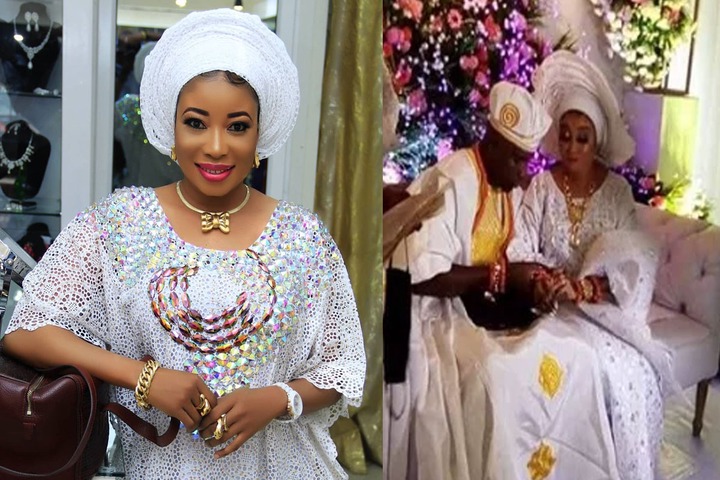 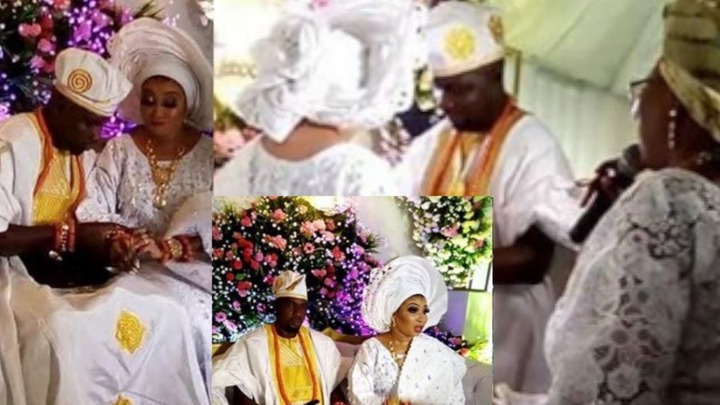 Congratulations to Liz Anjorin on her wedding.

Lovely Moment As Actor Nino Pecks His Wife On The Cheek, Calls Himself "A Real Man" (Photos)

Wathoni, Lucy And Others React As Lilo Shows Off Her New Hair Style

If You Can't Control Your Laughter, Don't View These Funny Jokes And Pictures