10 Hollywood Celebrities That Revealed Who Their Celebrity Crush Was

It is very common to have a crush on a Celebrity, but do you know that celebrities sometimes crush on each other? For instance, when 14 years old Justin Bieber was crushing on Rihanna. But while some of these celebrities chose not to talk about it, others gladly did which is why we are going to take a look at 10 of these celebrities and their celebrity crushes.

The award-winning American musician & actress Ariana Grande is already married to a real estate agent Dalton Gomez. But she never felt shy to talk about the biggest crush of her life who is comedian Jim Carrey. She mentioned how she was super nervous when she gets to meet Jim Carrey for the first time, and the two went on to become good friends from there. 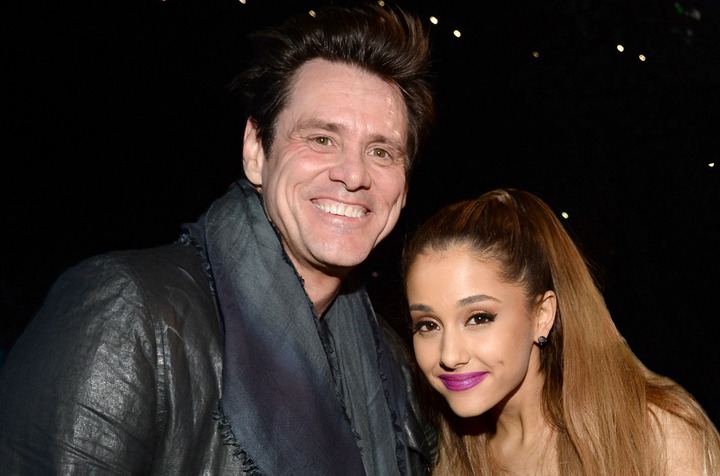 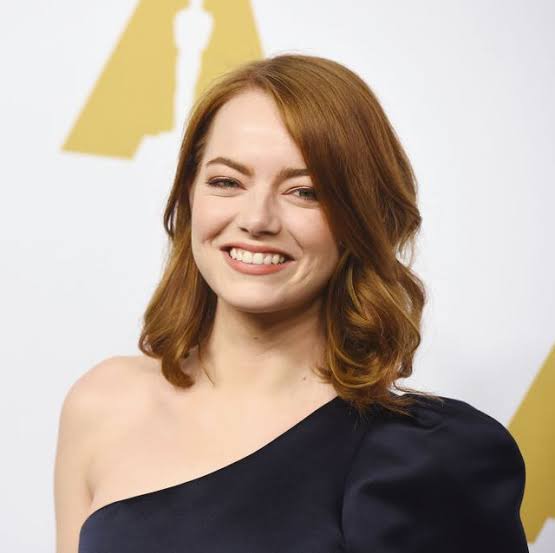 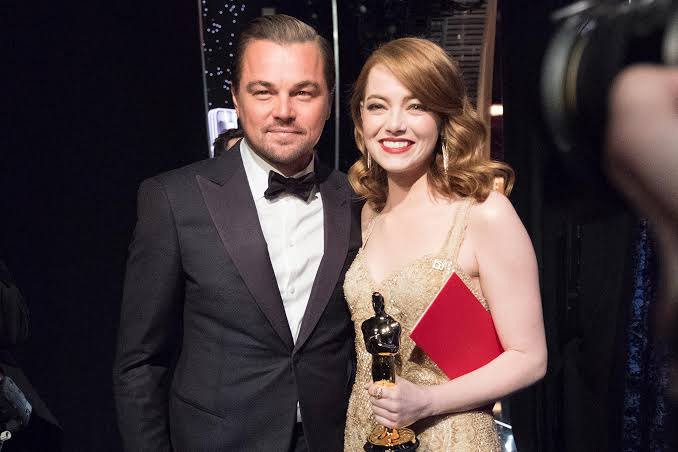 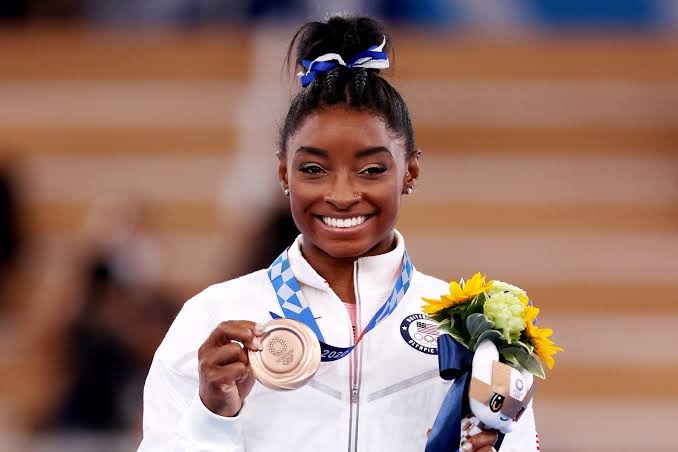 The Olympic gold medalist Simone biles revealed how she was crushing on the Baywatch actor Zac Efron. And when Zac Efron surprised her by appearing at the 2016 Rio Olympics, he gave her a friendly peck on the cheek which got her to explode in giggles. 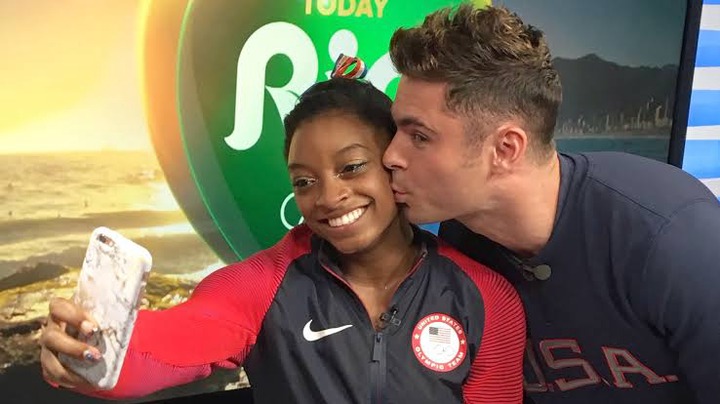 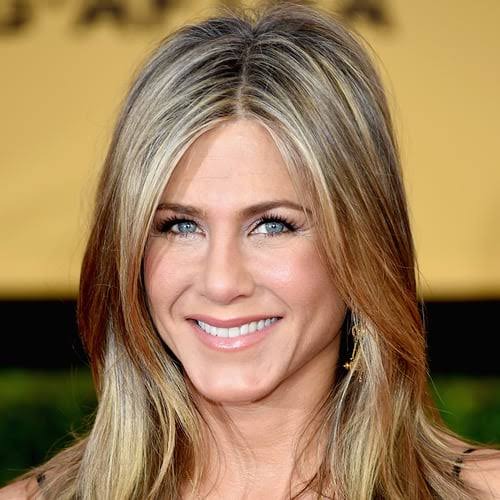 During the Friends Show movie reunion interview, actress Jennifer Aniston revealed how she had a major crush on her co-actor David Schwimmer, and David also acknowledges the fact that the feeling was mutual during the first few seasons of the show. But none of them ever take the bold step of asking the other on a date and so they continue to remain in separate relationships. 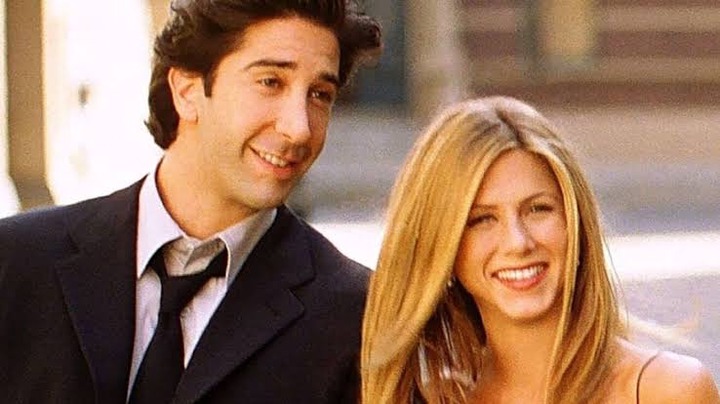 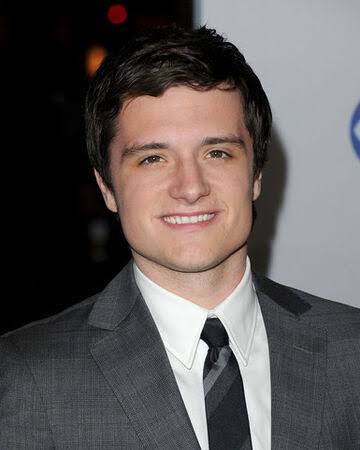 In an interview with bang showbiz, Josh reveals how he has a real crush on the Harry Potter star, Emma Watson and how he was dying to meet her. He even tries to get his manager to set up a meeting with her which they eventually met later and became friends. 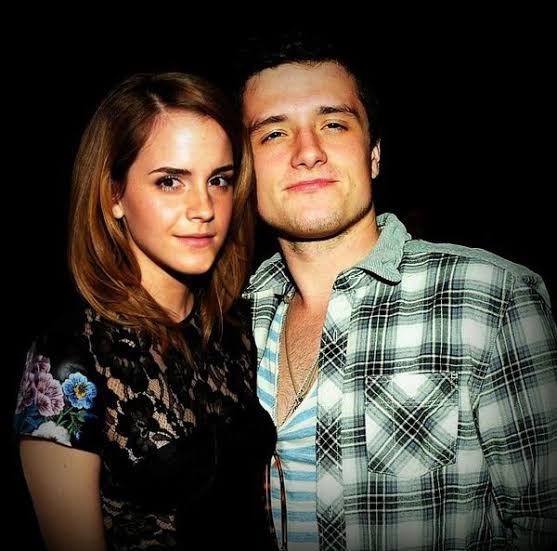 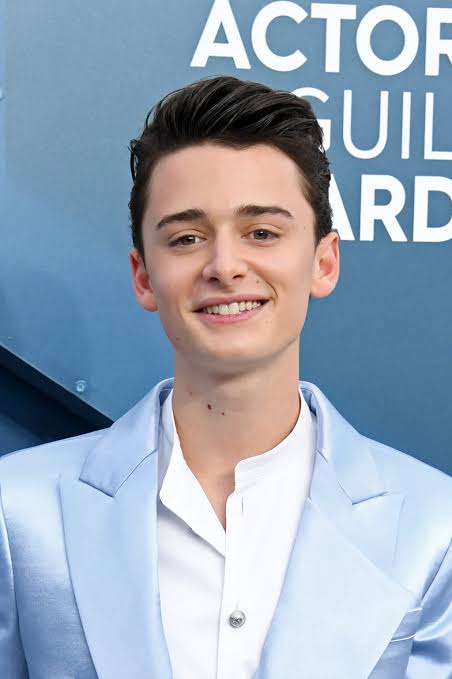 Noah from stranger things reveals that he had a strong crush on the Spider-Man actress Zendaya and he was lucky to meet her for the first time where he only touched her hand and he was so excited about it. 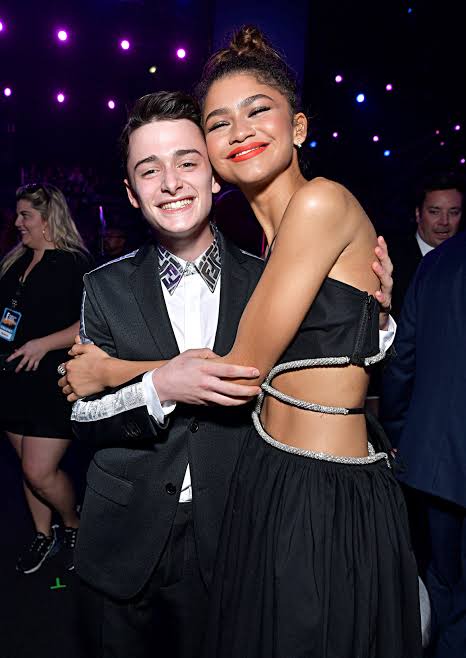 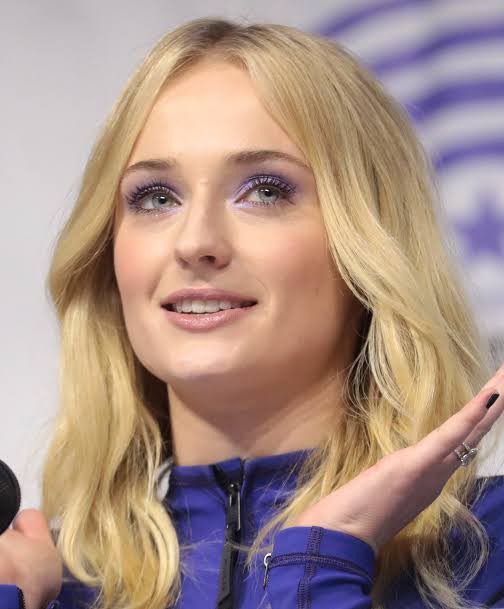 Sophie Turner who is famously known for her role as Sansa in Game of Thrones revealed how she was madly crushing for a former Friends Show actor Matthew Perry. She even mentioned how she purchased a lighter with the hope that she might just walk up to him and offer to light up his cigarette. 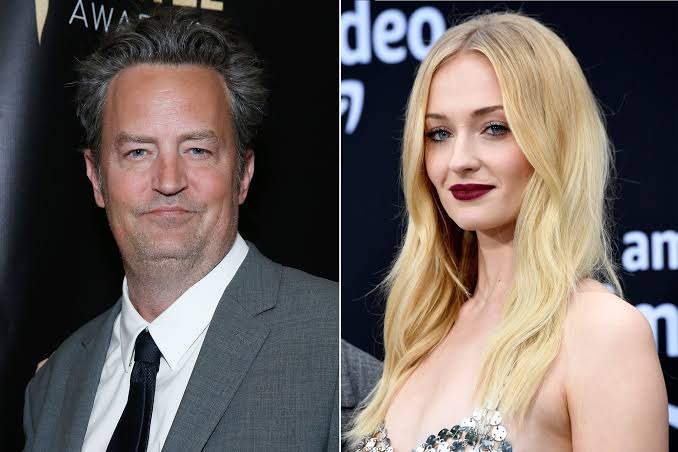 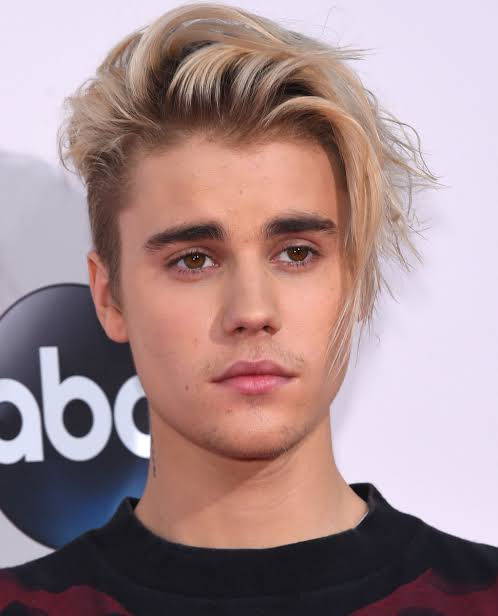 Even though Justin Bieber is happily married, he revealed that his major crush when he was becoming famous was Rihanna. Even though she's 6 years older than him, he asked her out when he was 14 but was unsuccessful. 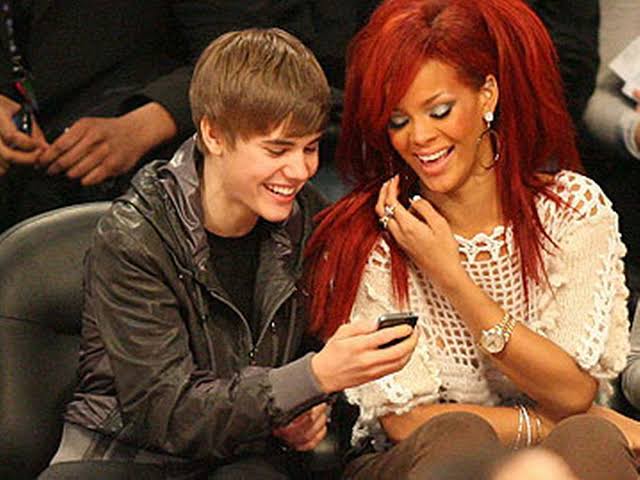 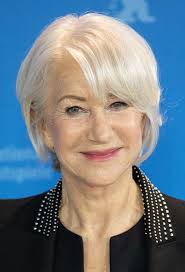 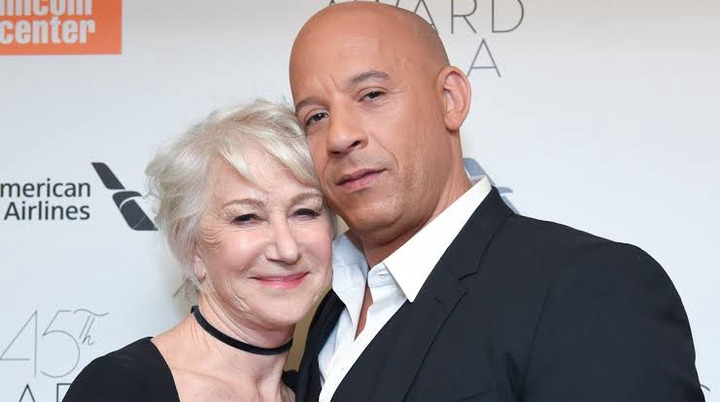 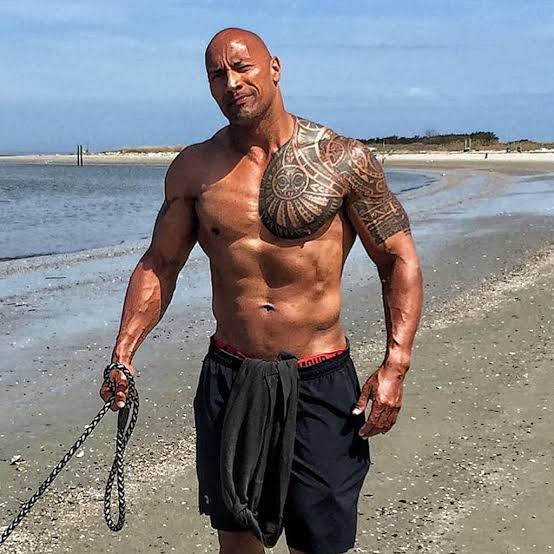 Even though Dwayne Johnson is happily married, he revealed to fans that he Once had a crush on the Mean girls' actress, Rachel McAdams. 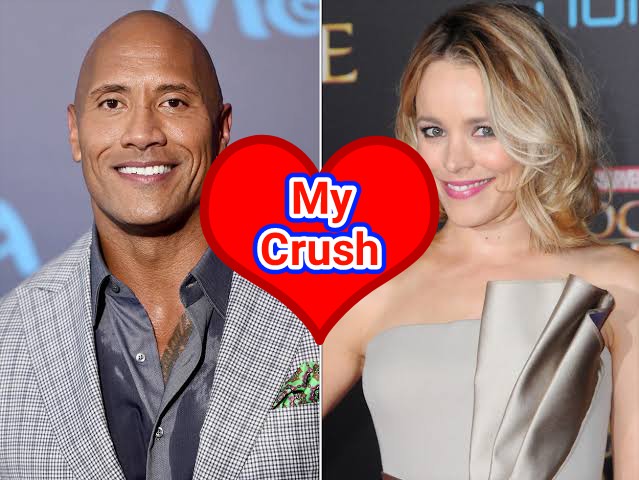 Let us know in the comments which of these stars you think should give their crush a chance?