Many actors in the Kannywood are happily married even raising their children, while others were married too but yet to get a male child. This is what God has destined and no one can stop it.

Father is a blessing to every child either young or mature. No one can explain how fathers love their kids. In this article, I'll be showing cute photos of handsome of the top Kannywood actors/actresses. Ahmad is the son of actor Ali Nuhu. He started acting as a child actor with his first movie titled Charbin Kwai. He is a smart kid who has been doing just like his father. He was born on 30th May 2006, in Kano. He had acted in 5 Hausa films which earned him recognition at the City People Movie Award where he received the award of Kannywood Best Kid Actor of the Year. 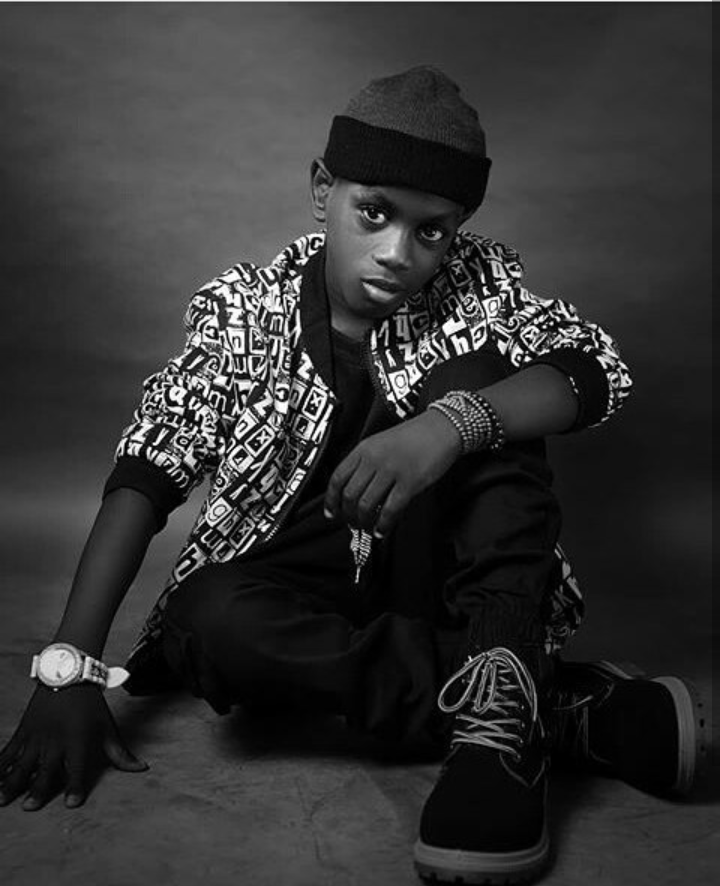 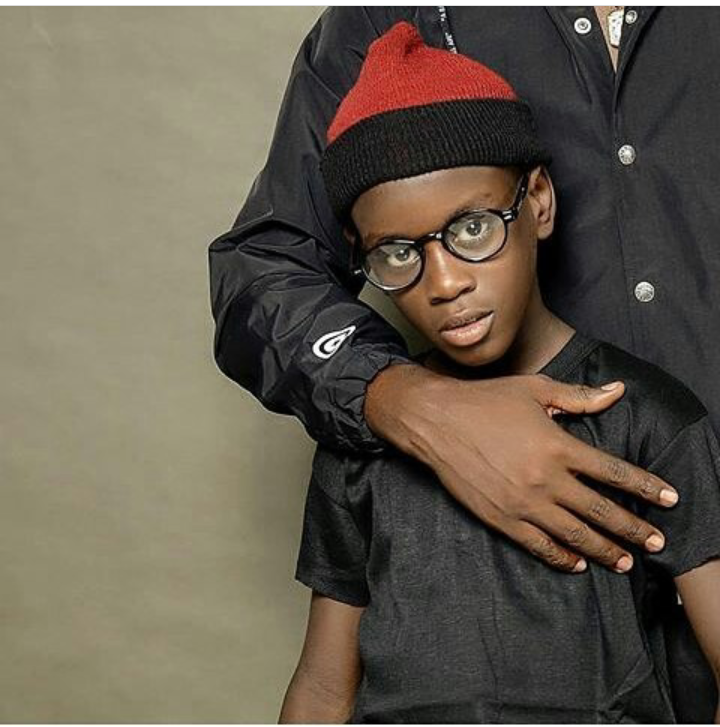 Aliyu is the first and eldest son of actor Adam Zango. He is a smart boy who followed the step of his father.

He had recorded many songs as a kid singer who was trained by his father and other Kannhwood singers. Khalifa is a son to Sani Danja and Mansurah Isah. He is the second child and first son of Sani Danja. 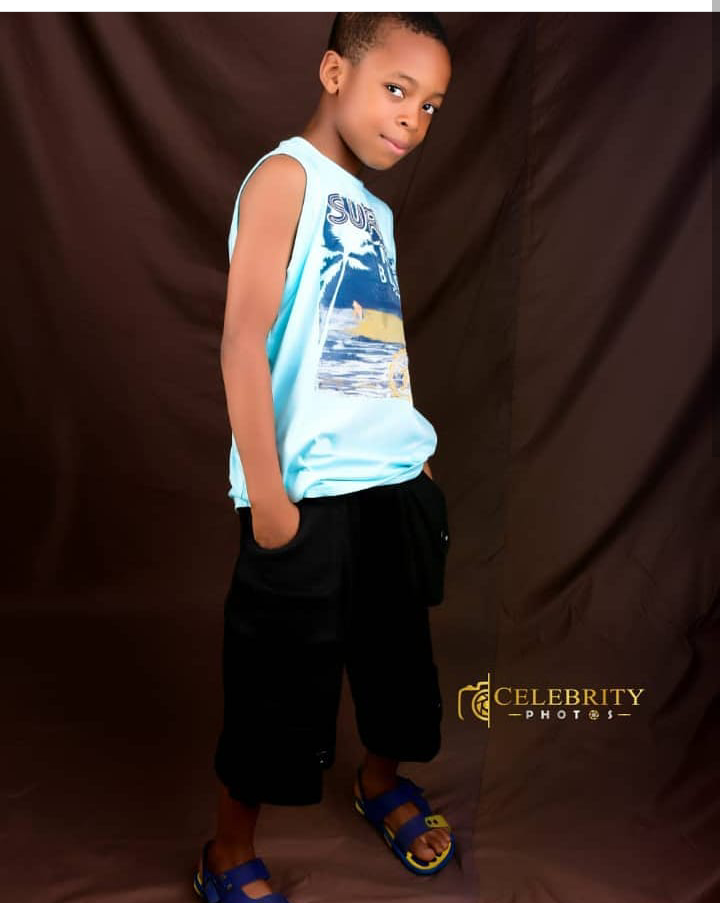 Khalifa is also a kid actor who had featured in movies like Akeela, Fanan, among others alongside his sister, Khadija. Asad is the first child of Kannywood veteran actor and filmmaker, Sadiq Sani Sadiq. He also shared a striking resemblance with his father.

5. Ibrahim Mai Shinku and his son. 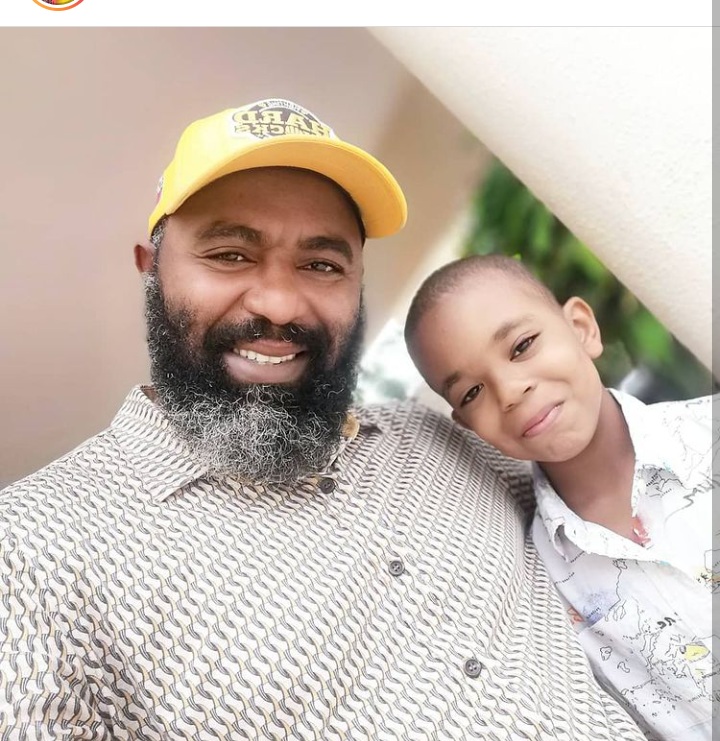 Actor Maishinku is among the Kannywood star who is blessed with a male child.