Osite iheme celebrates his birthday today 20th February 2020 as he marks his 38th birthday in style. While many may find it hard to believe that the smallish looking nollywood star who has put smiles in the faces of many is not actually a child, it is however no news to Nigerian Theatre goers, that he is Infact an adult who is rumourd to be married to a ghanian, although unconfirmed sources. 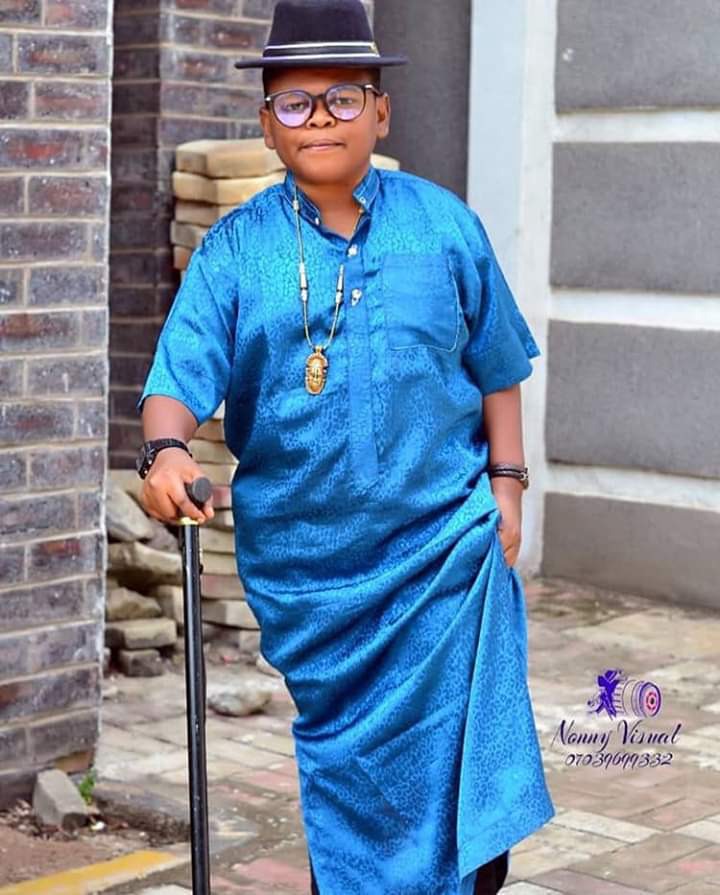 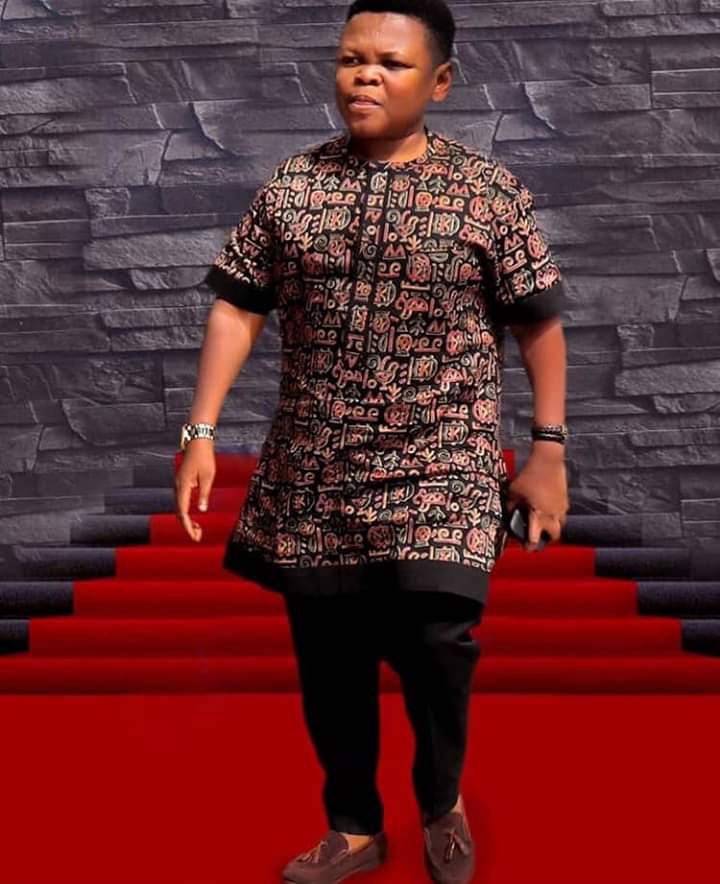 Born February 20, 1982, he hails from Mbaitoli, Imo state, Nigeria. Iheme grew up in Abia State and has a Bachelor of Science in Computer Science from Lagos State University.

Early in his career, Osita Iheme often played the role of a child. In 2003 he rose to fame when he starred together with chinedu ikedieze in the comedy film 'Aki na ukwa' in which he played the role of 'Pawpaw'. In this role, he played a mischievous child. He has played the role of a child in many of his movies but later has adopted more mature roles. He has since displayed his versatility as an actor, taking on more mature and dramatic roles. This has garnered him awards such as the Lifetime achievement award at the 2007 Africa Movie Awards and Best Actor Africa Magic Viewer's Choice Awards 2014