6 Women That Had A Relationship With Davido

David Adedeji Adeleke, popularly known as Davido, a Nigerian musician, who was born on November 21, 1992 has dated so many women since he became a well known musician. 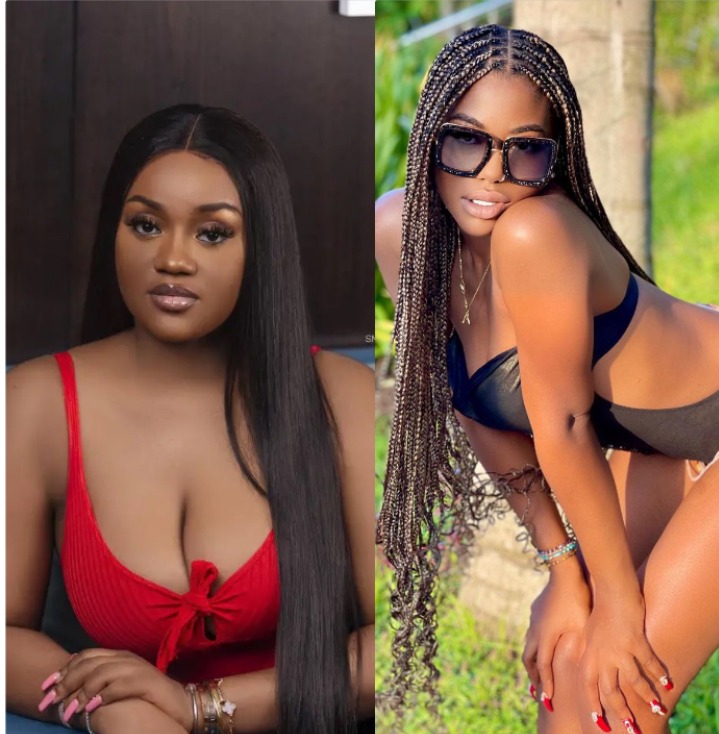 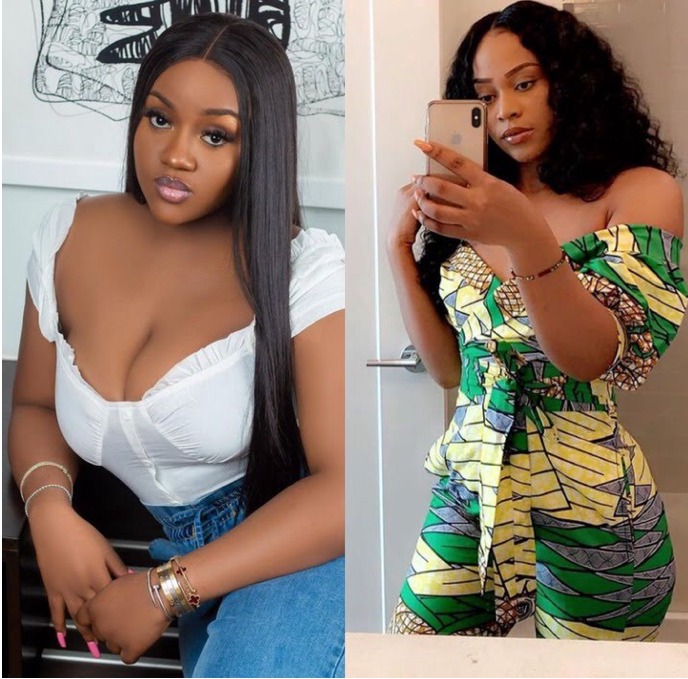 Below are list of girls whom davido dated ever since he became famous: 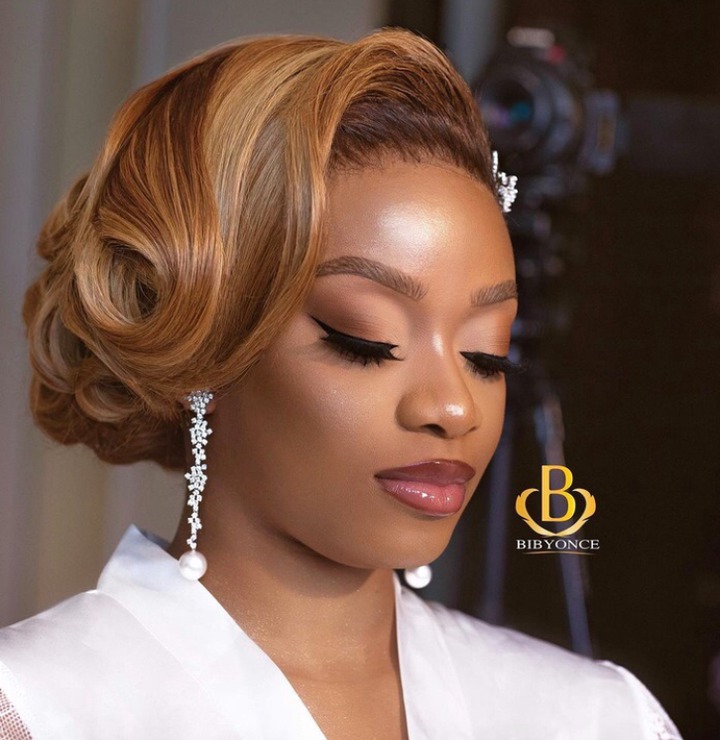 Davido reportedly dated Funmi who is a graduate in the year 2013. 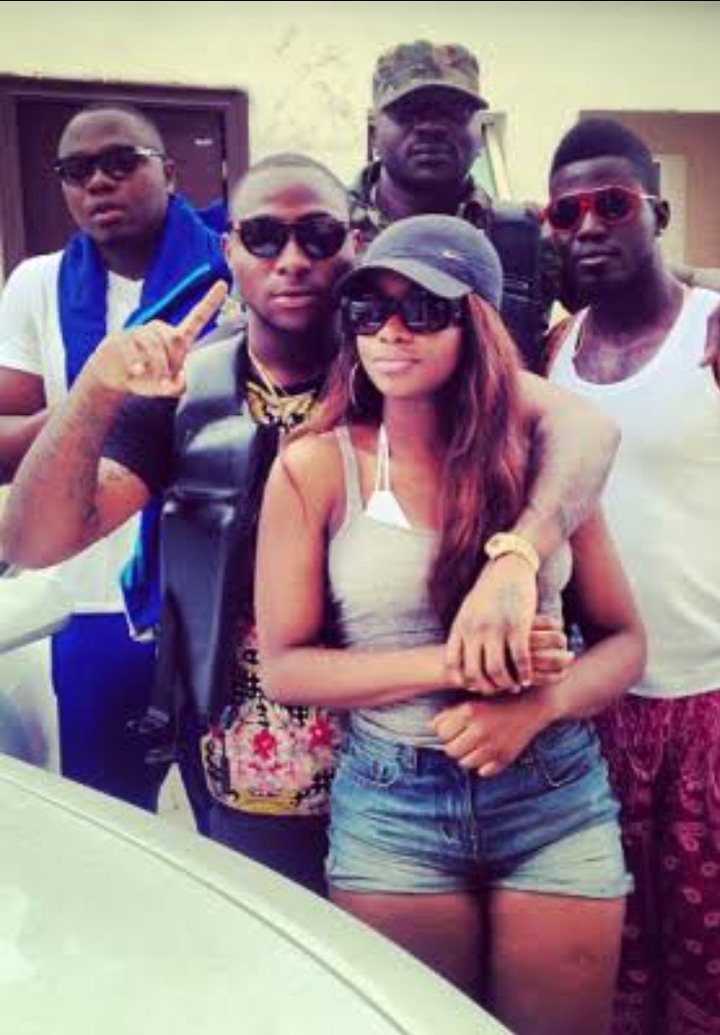 Davido according to reports dated Sira Kante who was a Guinean model that was based in US in the year 2015. 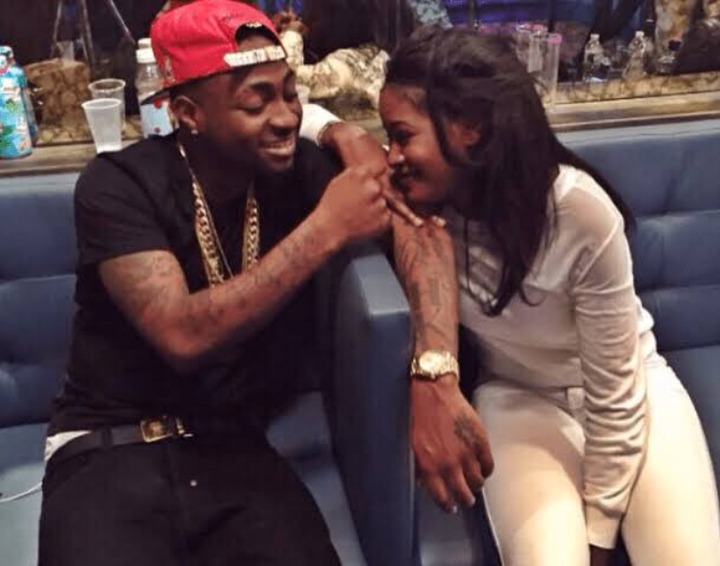 Nish Kards who is from Ghana, according to reports had a relationship with Davido in the past as their pictures was found in many social media platforms. 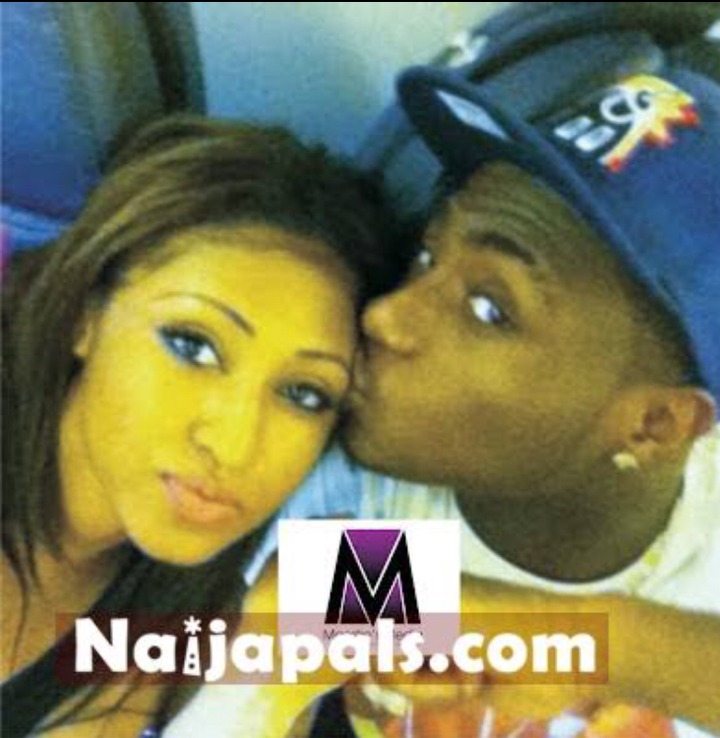 Dele Momodu's cousin, Sophie Momodu was said have had a serious relationship with Davido. It was in this relationship that davido had his first daughter in 2015 but unfortunately, the relationship did not last long due to some controversies. 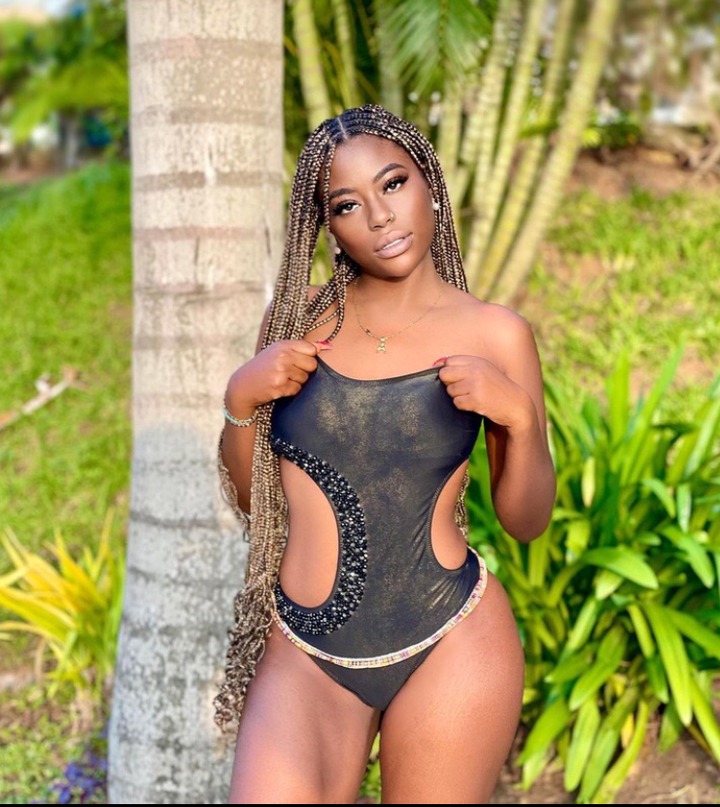 Davido's relationship with Amanda who is an Atlanta based model became well known in 2017 when different social media platforms broadcasted news of her being Davido's second baby mama. 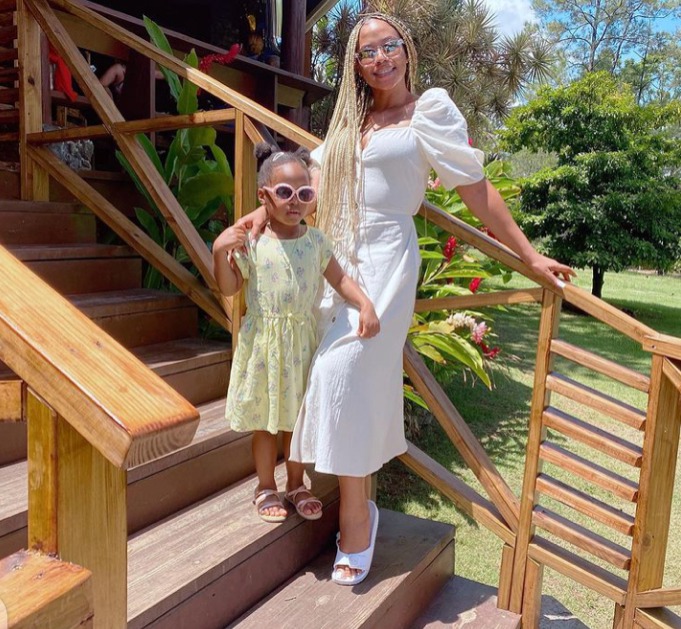 It was in this relationship that davido had his second daughter named Hailey Veronica Adeleke. 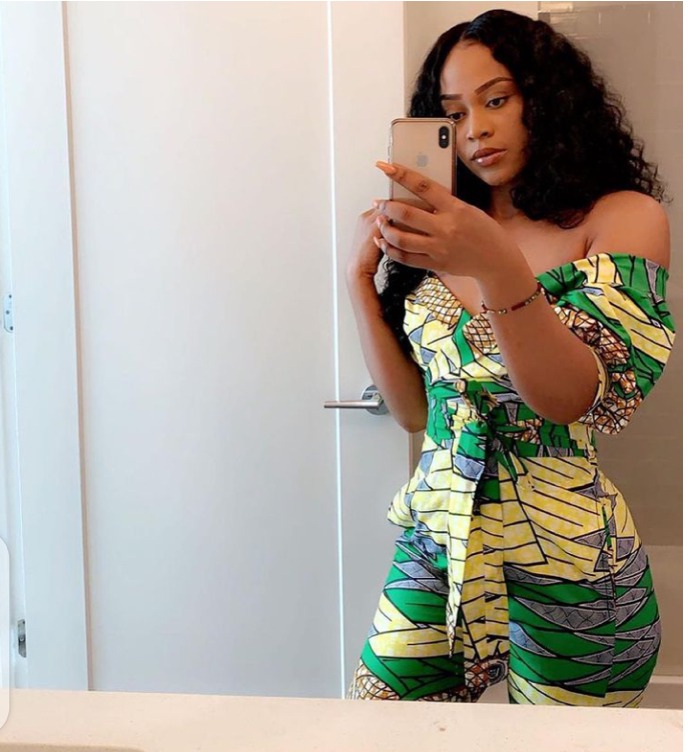 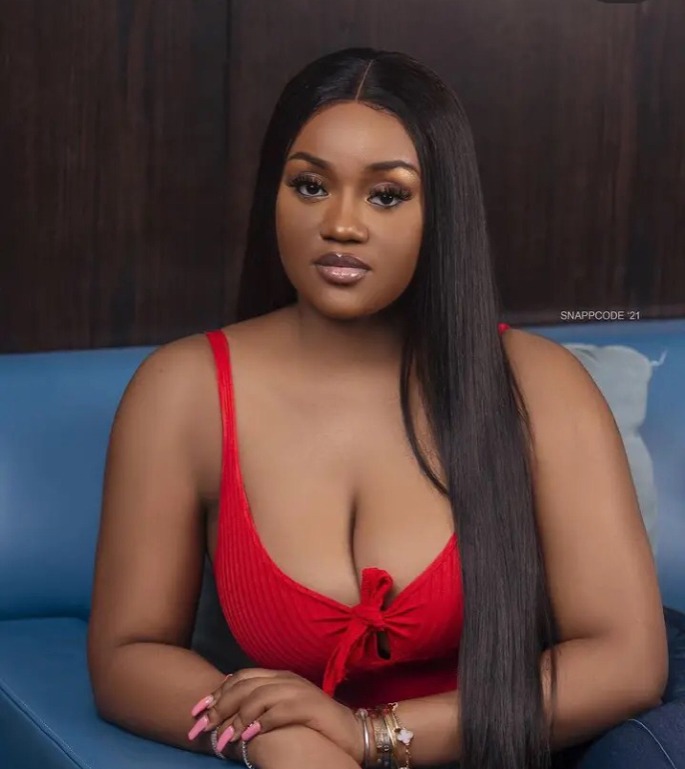 Davido's relationship with Chioma Avirl who is an Igbo girl became well known in 2018. Davido even went to the extent of featuring her in his music videos. It is this relationship that produced Davido's son named Ifeanyi Adeleke. 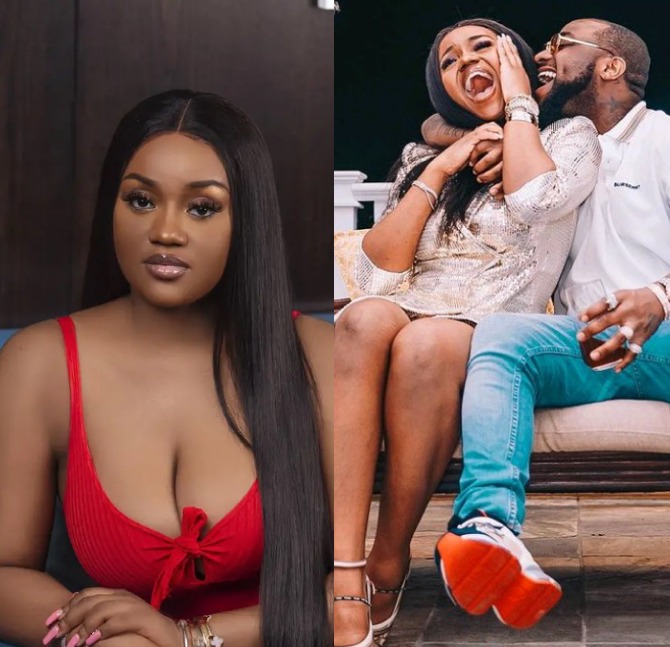 Thanks for reading this article. Do comment on what you think about Davido's lifestyle. Do well to also like and share this article and you can also follow me up for more interesting updates and also you can check out my previous articles.

Content created and supplied by: Ifex134 (via Opera News )