10 Bollywood actresses who are Muslim.

By Rajapapakhan (self media writer) | 1 year ago 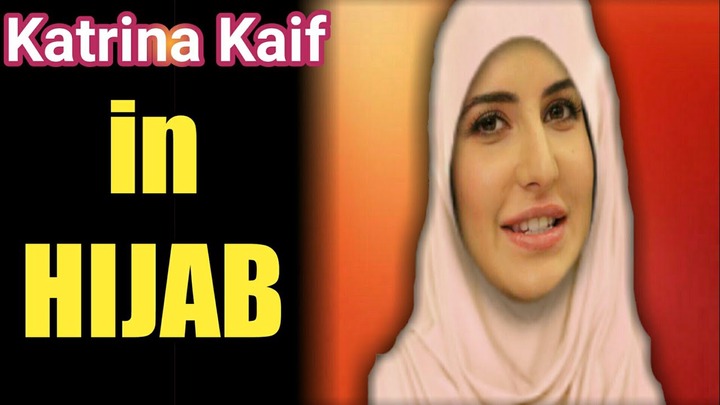 Katrina Kaif was born in Hong Kong with her mother's surname Turquotte (also spelt Turcotte), on 16 July 1983. According to the actress, her father (Mohammed Kaif) is a British businessman of Kashmiri descent and her mother (Suzanne, also spelt Susanna) is an English lawyer and charity worker. Katrina Kaif has a close relationship with her family, and the lack of a father figure in her life has given her a sense of responsibility towards them. While Kaif's mother is Christian and her father is Muslim, Kaif was brought up to practise all faiths and says she is a "firm believer in God". Katina Kaif appeared in many Bollywood films like; New York (2009), Ajab Prem Ki Ghazab Kahani (2009), Raajneeti (2010), Zindagi Na Milegi Dobara (2011), Mere Brother Ki Dulhan (2011), Ek Tha Tiger (2012), Dhoom 3 (2013), Bang Bang! (2014), Tiger Zinda Hai (2017), Bharat (2019), Zero (2018). 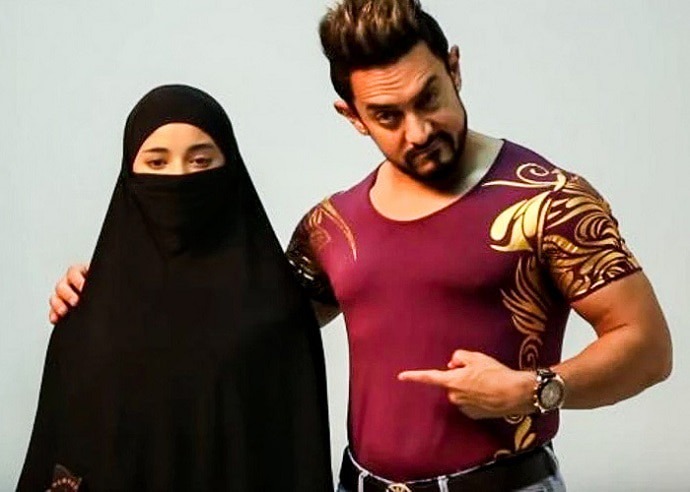 Zaira Wasim was born to a Muslim family in downtown Srinagar to Zahid and Zarqa Wasim. Her father works as an Executive Manager at J&K Bank , Srinagar and her mother is a teacher. Zaira completed tenth grade from St. Paul's International Academy in Sonwar , Srinagar. She is practicing Islamic religion. Zaira Wasim appeared only in 3 Bollywood films; Dangal, Secret Supi Star, The Sky is Blue. Zaira Wasim leaved Bollywood because some of Bollywood activities is not allowed in her religion. 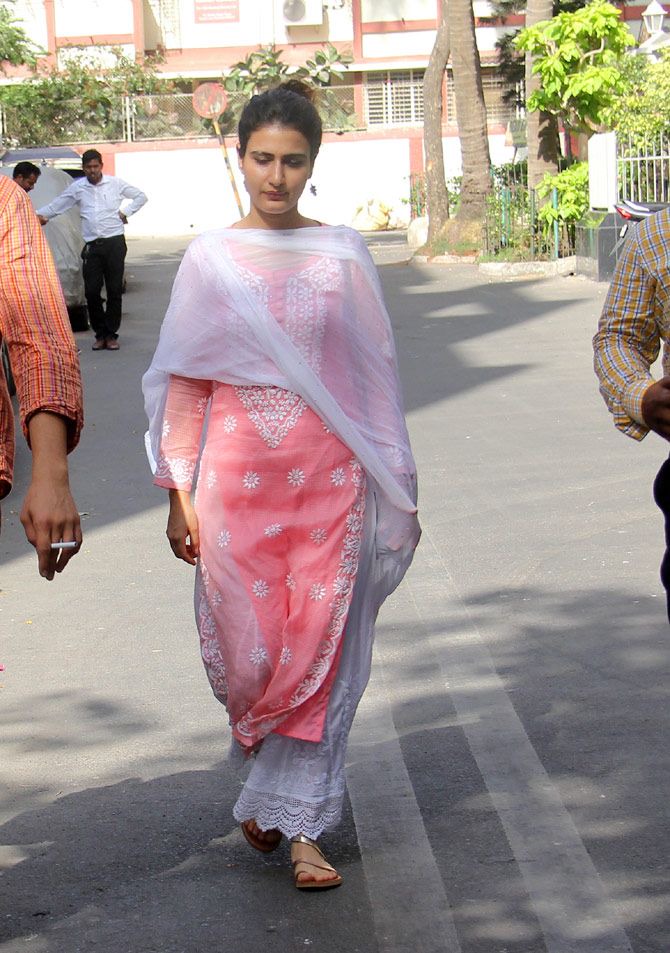 Fatima Sana belongs to a Brahmin family and follows Islam religion. Fateema sana sheikh Born on January 11, 1992, in Hyderabad, Andhra Pradesh to parents Vipan Sharma, a Hindu from Jammu and Raj Tabassum, a Muslim from Srinagar, Fatima Sana Shaikh did all her schooling and graduation here in Mumbai. Fateema sana sheikh appeared in Bollywood films like; Chachi 420 (1997) Dangal (2016), Thugs of Hindustan( 2018). 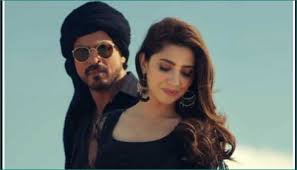 Mahira Khan is a Muslim from Muslim Family. Mahira Hafeez Khan was born in Karachi, Pakistan on 21 December 1984 to parents who are Urdu -speaking Pathans .Her father, Hafeez Khan, was born in Delhi during the British Raj , and migrated to Pakistan after the partition of India . She has a younger brother, Hassaan Khan who is a journalist by profession. Mahira Khan appeared in Bollywood films like; Raees (2017), 7 Din muhabbat in (2018), Superstar (2019). 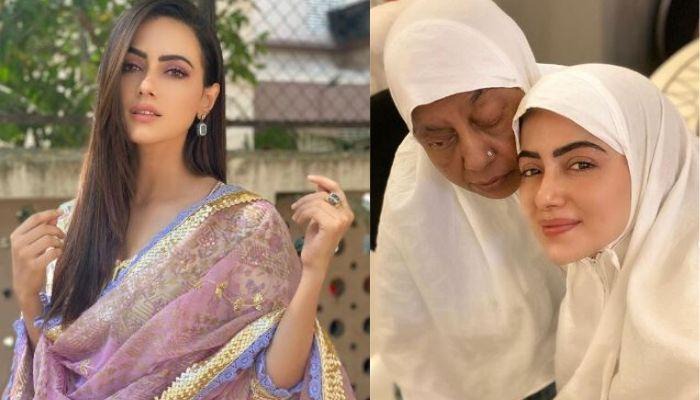 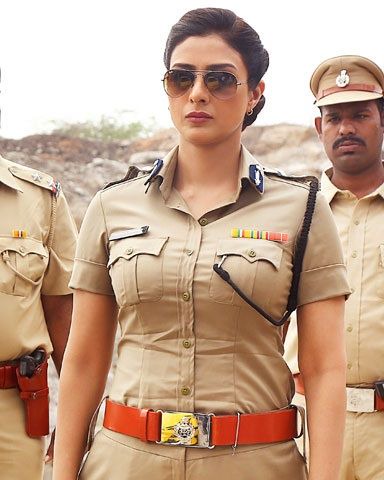 Tabassum Fatima Hashmi was born to Jamal Hashmi and Rizwana in a Hyderabadi Muslim family. Her parents divorced soon after. Her mother was a school-teacher and her maternal grandparents were retired professors who ran a school. Her grandfather, Mohammed Ahsan, was a professor of Mathematics, and her grandmother was a professor of English Literature. She did her schooling at St. Ann's High School, Vijayanagar Colony, Hyderabad. Tabu moved to Mumbai in 1983 and studied at St. Xavier's College for 2 years. She is the niece of Shabana Azmi , Tanvi Azmi and Baba Azmi and the younger sister of actress Farah Naaz . She speaks Telugu , Hindi , English , Bengali , Marathi , Tamil , Malayalam , Spanish and a little bit of French. 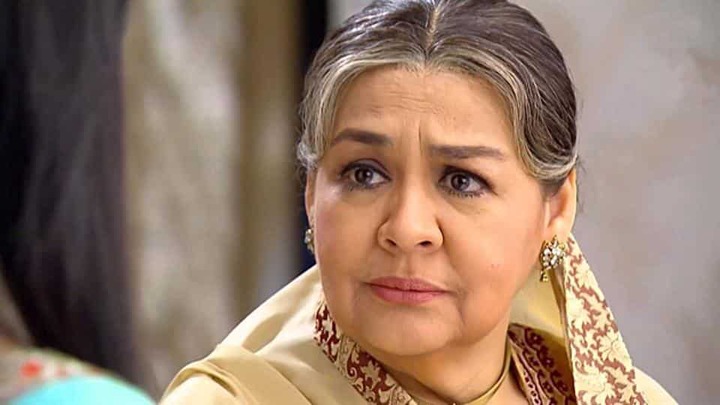 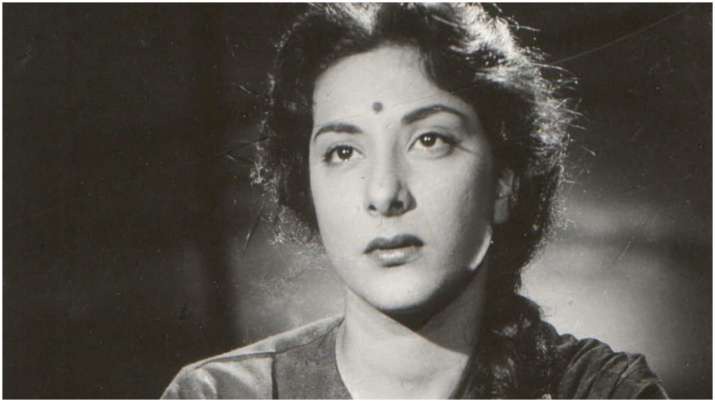 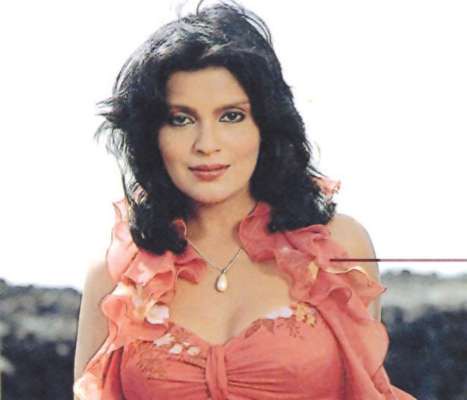 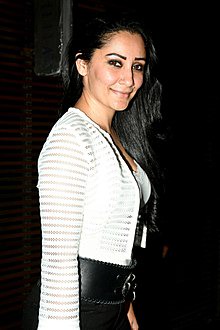 Manyata Dutt was born in a Muslim family on 22 July 1978 as Dilnawaz Shaikh in Mumbai . She was raised in Dubai . She was known as Sara Khan in the film industry. After her launch in Kamaal Rashid Khan 's Deshdrohi in 2008, she was given the screen name "Manyata", by Jha, but her aspirations to become a star ended when her father died, leaving the responsibility of the family business on her. Manyata worked in Hindi films such as Gangajal, Lovers like us.

Content created and supplied by: Rajapapakhan (via Opera News )