4 Female Celebrities That Made It To The Guinness World Record

By Mma_Ify (self media writer) | 2 years ago

4 Female Celebrities That Made It To The Guinness World Record 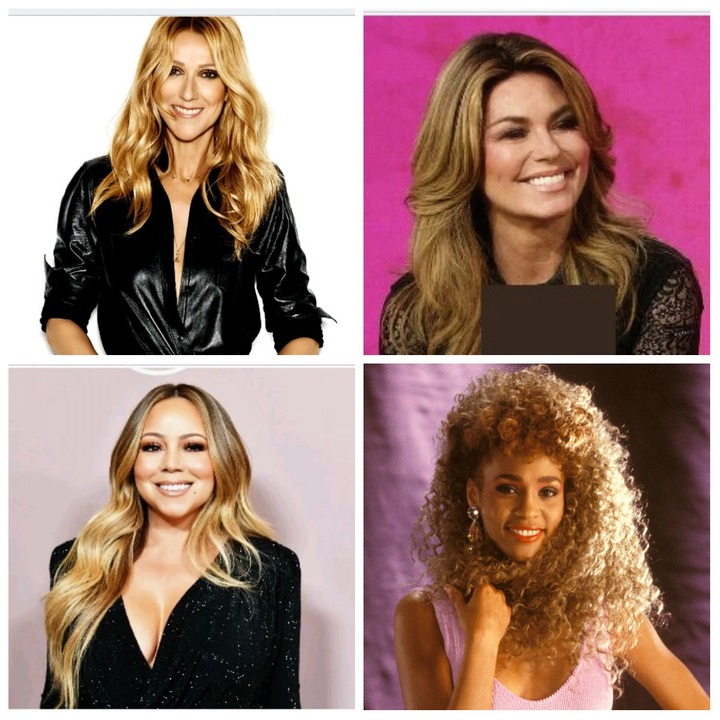 Presently in the world today we have many celebrities. Some in music, sports and acting. Many are into businesses too. In the Music Industry though, there are many celebrities that have been mentioned in the Guinness World record. Let's see 4 celebrities of old whose names are in the sands of time...

1. Whitney Houston: (August 9,1963-Febuary 11, 2012) was an American singer, model, film producer, song writer and actress. She was the most awarded female artists if all time by Guinness world record and also is one of the best selling artist of all time. She started singing in church choir and released her first album at age 19. She got married to Bobby Brown. One of hit music was "I will always love you" which won her a Grammy Award. 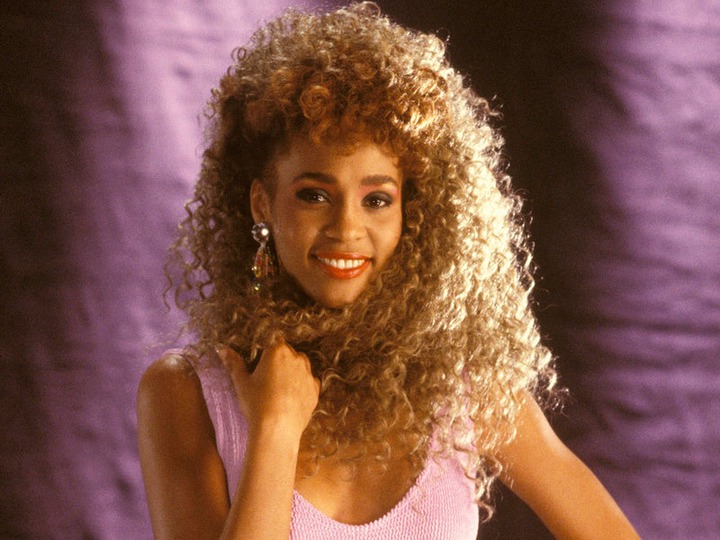 2. Maria Carey:(Born March 27,1969 or 1970) is an American singer, philanthropist, entrepreneur, song writer, actress and record producer. She was signed to Columbia in 1988 and rose to fame after releasing her debut album two years later. She is the first female artist in history to have a first five singles become consecutive number one song on the Billboard hot. She is referred to as song bird supreme by Guinness world record because of her octave vocal range. 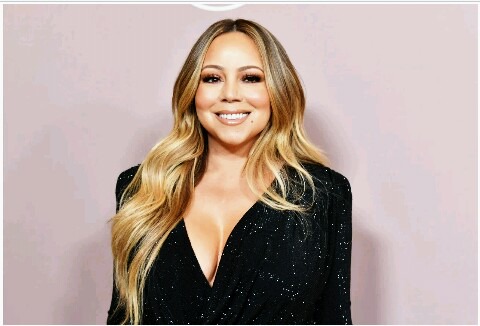 3. Shania Twain: Born on August 28 1965 as Eileen Regina Edward, she is a Canadian singer and song writer. She has sold over 100 million records, making her the best selling artist of all time. She is regarded as the "Queen If Country Pop" by Guinness world record. 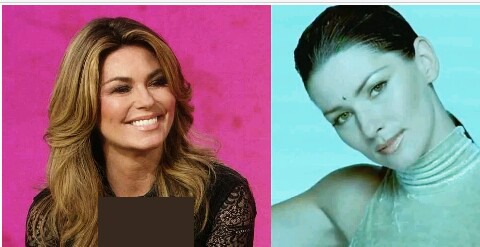 4. Celine Dion: Born 30 March 1968 is a Canadian singer. She is known by Guinness world record as one of the best female artist with a powerful, technically skilled vocals and is one of the best selling Canadian artist of all time with over 200 million records sold worldwide. She was born into a large Quebec family and emerged as a teen star in her homeland with series of French-language albums. She gained international recognition by wining both the 1982 Yamaha world popular song festival and the 1988 Eurovision song contest. 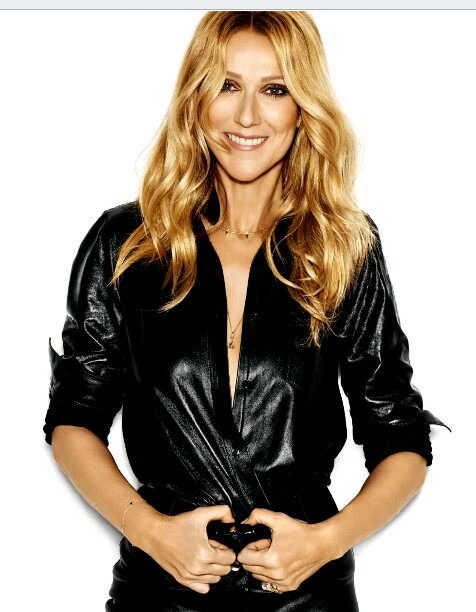 These artists aren't the only ones. And what's more, they're are still best sellers till date. They have thrived in R&B, country pop, soul music and more. Some of them were actually the role models of some of our recent music artist....

Content created and supplied by: Mma_Ify (via Opera News )