By 1stladyblog (self media writer) | 24 days ago

Popular Nigerian celebrity Idris Okunleye best known as Bobrisky is a crossdresser, brand ambassador/ influencer, philanthropist, and social media personality. A few hours ago he took to his verified Instagram page to share a video, where he was addressing some fans as he says "Do you know how much of my money is in your Aunty's hand" 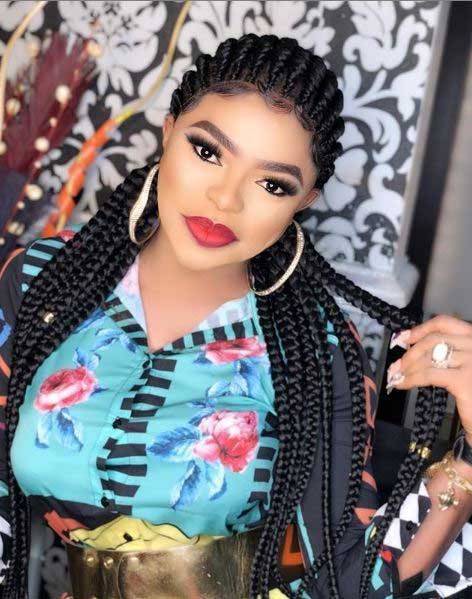 According to him, people have been saying that he is not a good friend to a particular person, however noted that, if they should have someone like him as a 'friend', in their lives he states that they will never regret it.

Furthermore, he made mention If the fact that these people are also saying that his former bestie is richer than him as he further asked where were they when their favorite çelebrity was in Dubai having some challenge?.

He however said that he was the only person who was there to comfort her for those three months she was in that country. More so, he asked if they are aware of how much of his money is still with that individual that they ate supporting as he stated that the sum of five million naira of his money is in the hands of that person.

However, he noted that if those supporters of his ex-bestie are claiming to be fans, so, therefore, he is daring them to donate and pay what she is owning him before he can regard them as fans. 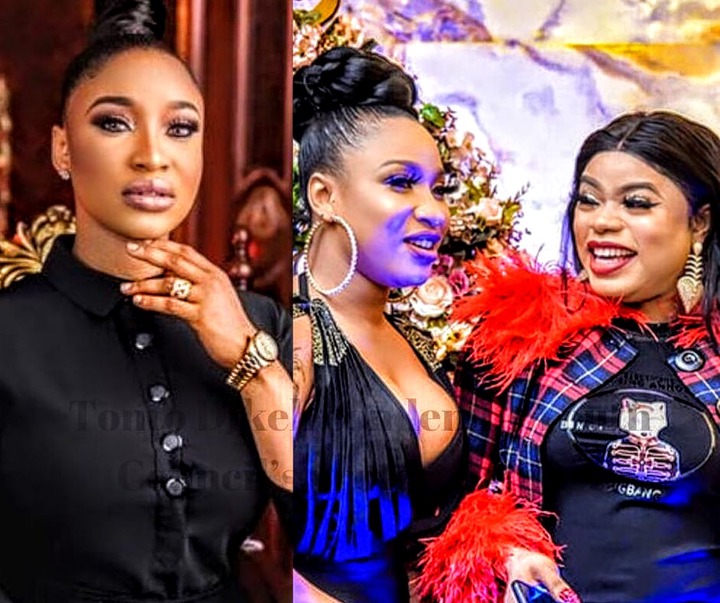 In addition, he also gave an account of the fact that he was loyal as a friend for four years and he was asked to throw shades to a lady identified as Rose the wife of Churchill Olakunle. He further, stated that the said lady didn't do anything to him however he blasted her because of his loyalty to that friend back then.

In conclusion, he stated that he wasn't the one who when begging for a relationship as he noted that she came to him at first. So then he warns that she should stop making it seem as though he was the person who came to her. 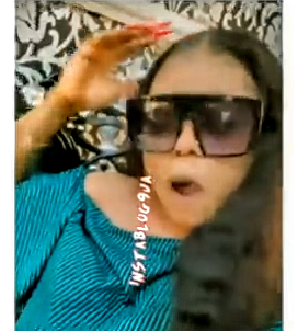 View the video link below for full details

Guys what is your opinion on this. Thanks for reading, sharing, and following.