2 Celebrity Kids Who Sued Their Parents

A lot of people often wonder what it would feel like to step into the shoes of a celebrity. The sad truth is that it's not as glamorous as you may think.

Studies that were done all the way back in 2012 showed that over 20% of kids "just want to be rich" and 19% "want to be famous". And the rest are simple waiting to discover what they may successfully become.

Surprisingly though all the wealth and riches of being a celebrity kid tends to be consumed by parents who often want to partake in their immense wealth.This is done in ways that are selfish or might be offending to the child who owns and worked for the money. And when this happens it becomes a huge problem, which leads certain famous kids to sue their parents.

Let's now take a look at two kids who boldly sued their parents.

Aaron Carter: Never Saw The $200 Million He Made 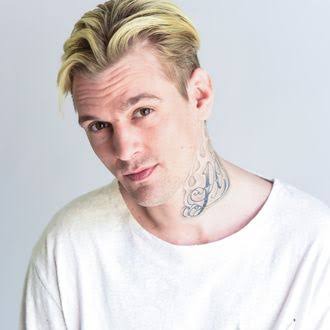 Aaron Carter and his brother Nick really had a sad and unfortunate story that didn't end well at the time. Now, after 30 years, Aaron reflects back at his earlier years and wonders where really did all the money he earned go to, when he was a kid.

Both Aaron, and his elder brother Nick, had a successful singing career, that by the age of 18 he had already earned over 200 million dollars.

Shockingly though, his parents only gave him 2 million dollars on his 18th birthday; out of everything he had earned. And according to sources, it wasn't the first time his parents are done such. As the incident kept on repeating itself, by 2003, "the pop-star sued his mother for 100,000 dollars, saying she had stolen money from him".

Macaulay Culkin: Took What Was Left And Ran 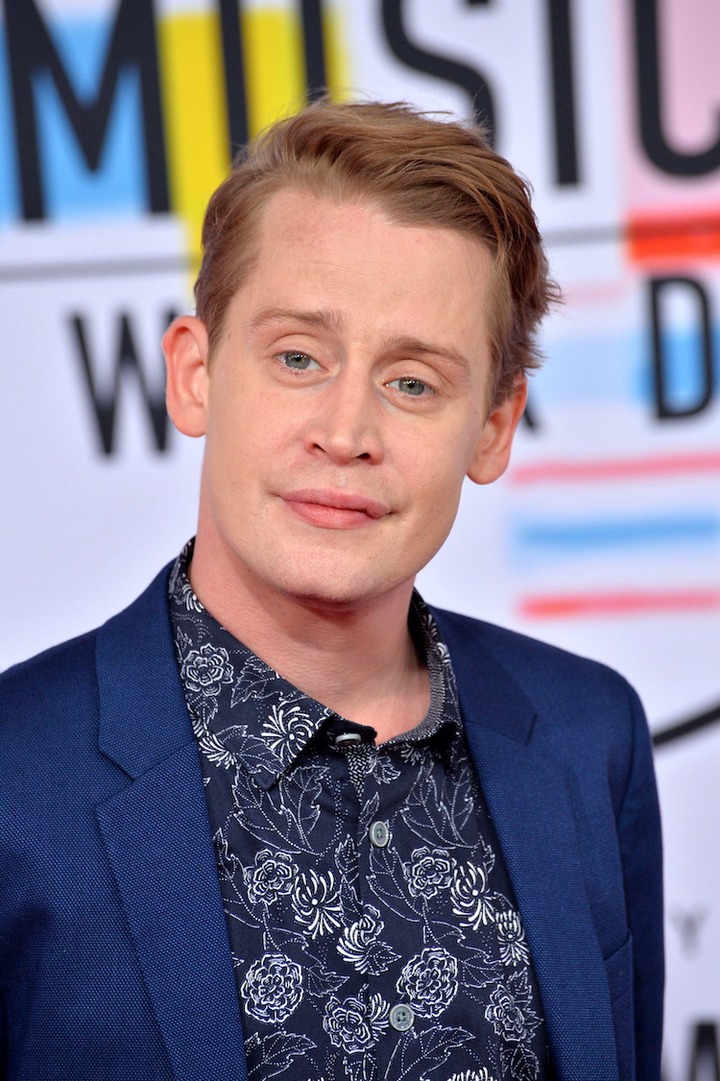 It may sound inappropriate pressing charges against your own parents, but it's even harder to believe that one could actually sue his or her parents at such a tender age of 15 years.

Well, that is the story of Macaulay Culkin, which is not at all too surprising. In his case he found fame at a very tender age, after the release of his outstanding movie, "Home Alone", which up till today remains a Christmas time favorite movie for all.

After then the tension within the Macaulay's family got extremely worse due to money issues. The only way to end the dispute was to settle it in court. After an outrageous custody battle between Macaulay's mother and father, Culkin boldly took a stand and sued his parents.

The sole purpose of this was to remove them as their guardians of the "17 million dollar fortune the young actor had acquired by the tender age of 15". And so it was done.