Nigerian celebrities that battled with cancer and won (Photos)

By Soye_gist (self meida writer) | 1 months

Cancer is a terrible disease that has claimed the lives of so many people, both young and old over the years. This disease is however curable if treated early enough. This disease is a respects no one. It is also a scary disease that has plagued even Nigerian celebrities over-time. Today, Soye gist present five Nigerian celebrities that conquered cancer.

Banky W, in 2017, underwent a surgery for treatment of the cancerous tumor on his shoulder. He said that he had first been diagnosed of skin cancer when he was in the university but was treated. It however resurfaced some years later. The cancerous tumor was operated on early which increased his chance of survival. 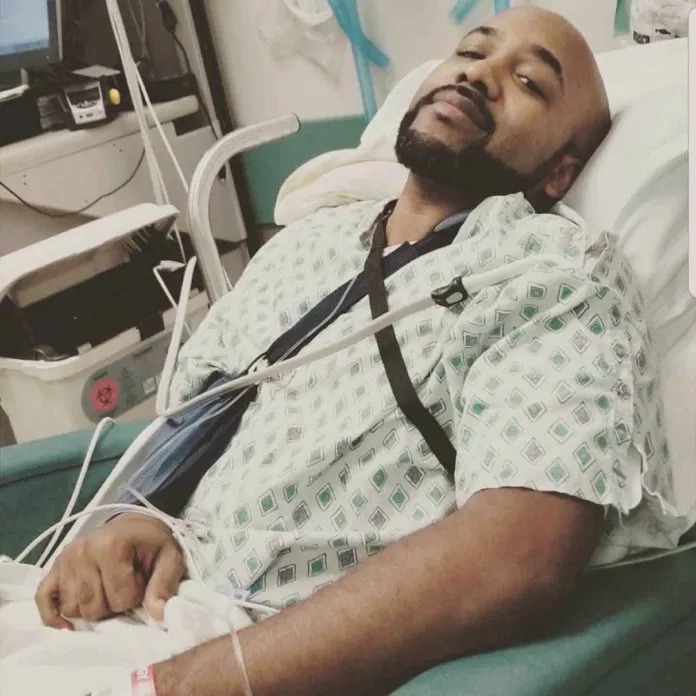 Karen Igho was a former Big Brother Africa housemate. She was diagnosed with cancer in December 2013. She later became cancer free after she underwent treatments in the UK. Karen is now married with two kids. 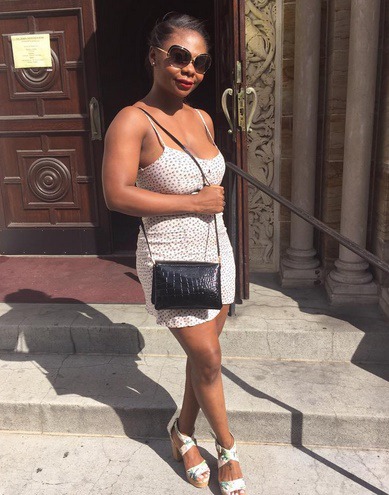 Nigeria's literary hero, the Nobel laureate, Wole Soyinka disclosed during the Ebola crisis that he was diagnosed with prostate cancer. He revealed that he was first diagnosed in December 2013 but after an early and rigorous treatment, he was free from the disease. 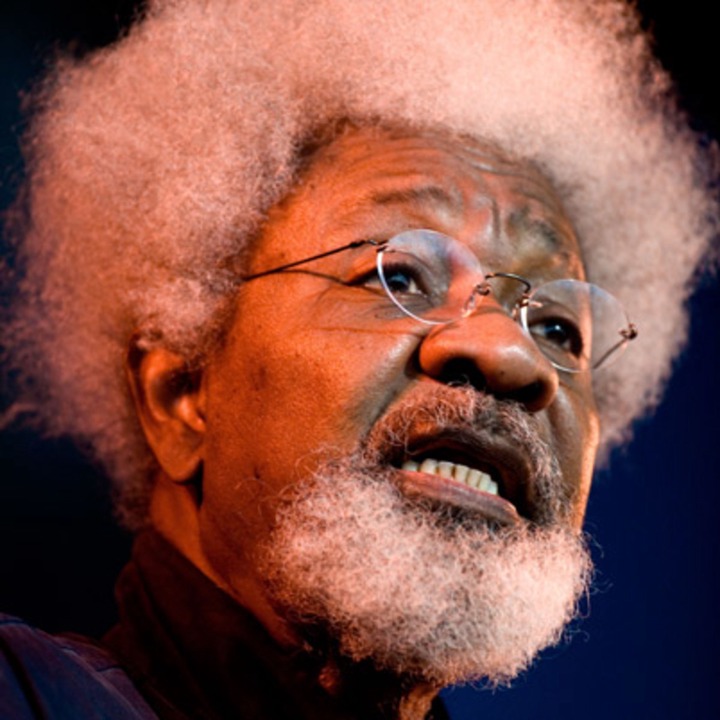 Let's know your thoughts on this. ✌🏼 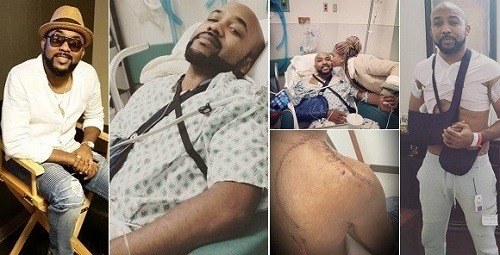 Content created and supplied by: Soye_gist (via Opera News )

Stop Consuming Excess Of These 2 Things To Avoid Liver Problems

Oyedepo Drops New Message On Covid-19 Vaccine, Vows Not To Receive It

Prostate Cancer Is Dangerous, Reduce Your Risks With These Measures

Reduce These Types Of Foods To Avoid Cancer

Tell Nigerians The Whole Truth About Buhari's Health, Because He Belongs To Us- Bishop Oke Tells FG