Some Celebrities Who Are Holding Or Have Held Political Posts (Photos)

By Celebrityworld (self media writer) | 6 days ago

There are lots of our favorite celebrities that have served their countries of origin through occupying some important political posts.

However, in this article, you will be meeting 5 celebrities who are holding or have held political posts.

Schwarzenegger is a famous Austrian-American actor and former bodybuilder. The talented movie star has contributed to the entertainment industry and has been featured in lots of action movies. It may interest you to know that the famous actor is a former politician who served in the United State of America. 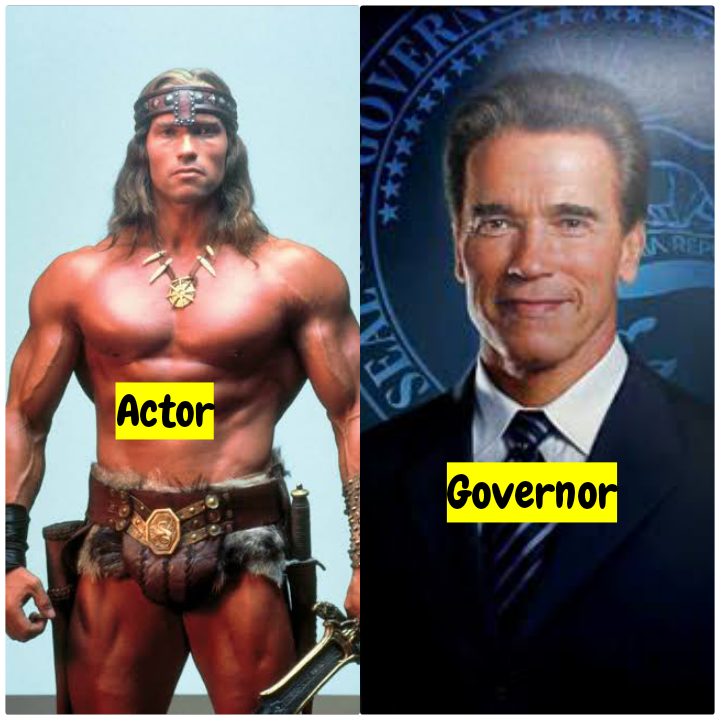 Ini Edo is a professional actress, movie producer, and director. The talented movie star has been featured in lots of Nollywood movies and has contributed to the success of the Nigerian movie industry. Ini Edo is one of the celebrities that had once held a political position.

In 2016, the beautiful actress was appointed as the Special Assistant to the Akwa Ibom State Governor on culture and tourism. 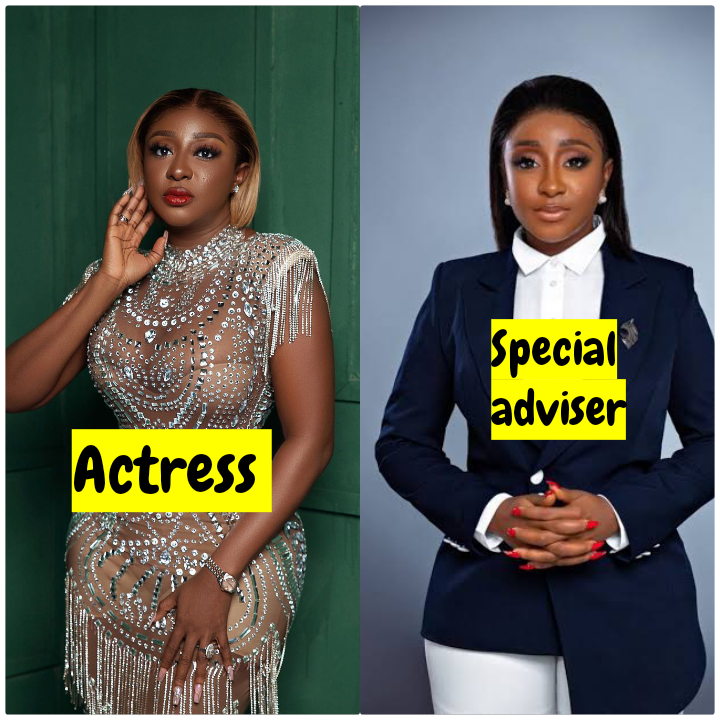 George Weah is a Liberian former professional footballer who has been honored with lots of football awards and recognition including being one of the world's best football players.

It may interest you to know that George is regarded as the first African former professional footballer to become a head of state. The former footballer is currently serving as the 25th President of Liberia, in office since 2018. 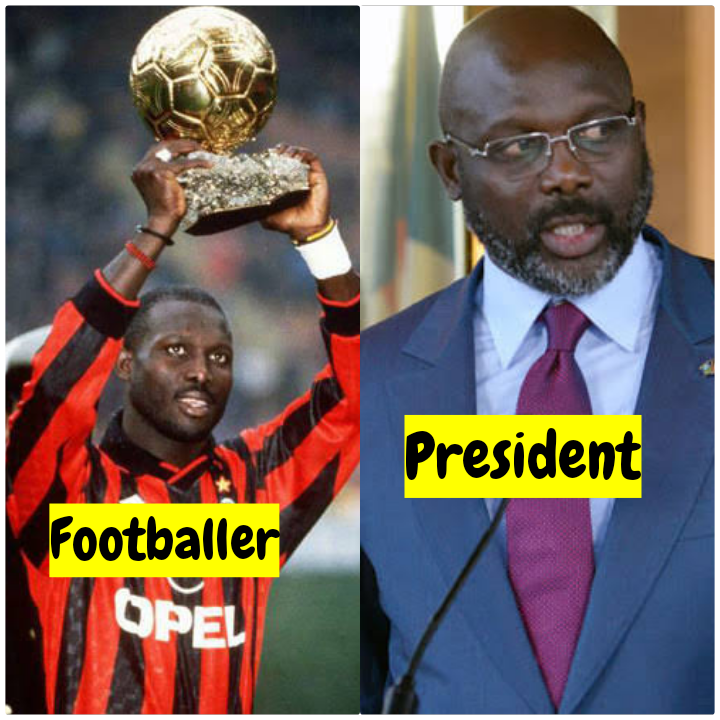 Zubby Michael is a talented Nigerian actor and media personality who has impressed lots of entertainment lovers with his unique talents and creativity.

On 25 November 2019, Zubby was appointed by the current Anambra State Governor, Willie Obiano as the Special Adviser on Media to the Governor. Desmond Oluwashola Elliot is a famous Nigerian movie star, who has been featured in lots of Nollywood blockbuster movies and several television shows and soap operas. The famous actor is one other movie stars that are currently holding a political post. He is elected as a lawmaker of the Lagos State House of Assembly, Surulere Constituency, in the last general elections. 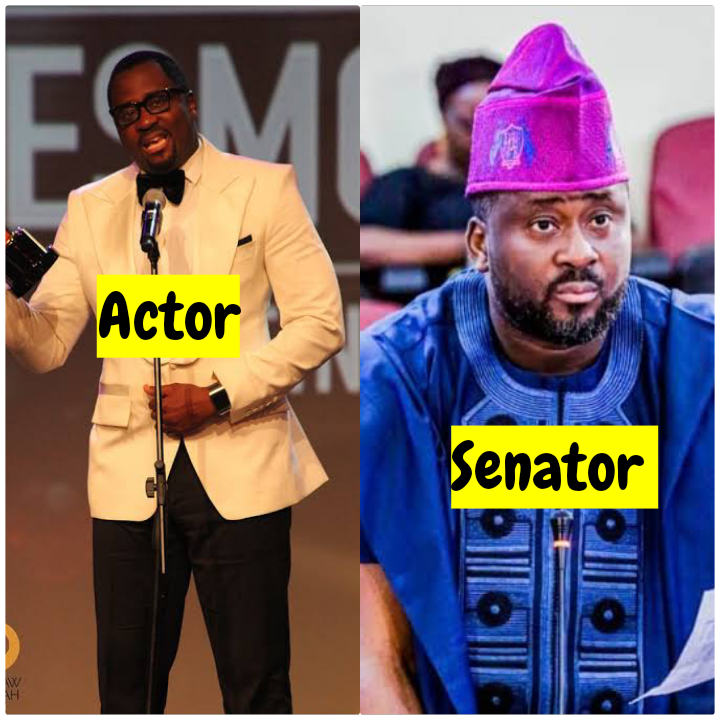