By Monsterrepul (self media writer) | 8 months ago

Nollywood actors are known for their talents in acting and performing different roles given to them.

They are also known for their hardwork and commitment on set and most of these actors are very handsome.

In today article I will be sharing with you pictures of this Nollywood Actor Celebrating is birthday today may 4 2021. 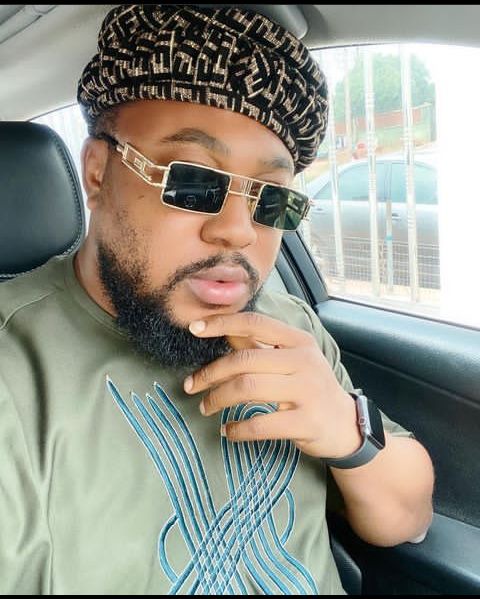 Who won the Best New Actor at the City People Entertainment Awards 2013.

Nosa Rex was born on the 4th of May,1990 in the ancient city of Benin,Edo State.

Then he proceeded to study at Ambrose Alli University for his higher education.

He bagged a Bsc degree in Mechanical Engineering from the University.

Nosa Rex began his acting career in 2010, when he starred in the movie, Gazza Treasure.

He acted alongside Nollywood icon,Mercy Johnson, the movie was produced by Derek Osonwa.

Since then, he has been Feature in several Nollywood movies, acting alongside top Nollywood Actors like Yul Edochie, Zubby Micheal, Micheal Godson, Destiny Etiko, and many others.

Nosa Rex was nominated twice(2017&2018) for the Best Upcoming Actor of The Year (English) award at the City People Entertainment Awards.

In 2019, he set up his own movie production company called, Big Things Production. He is the CEO of the organization.

He is 31 years today, Happy Birthday to him

Check out some of the lovely pictures he posted on Instagram this morning, he looked so handsome. 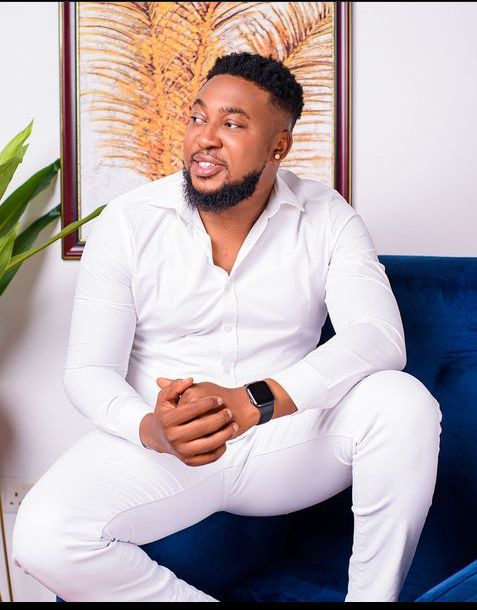 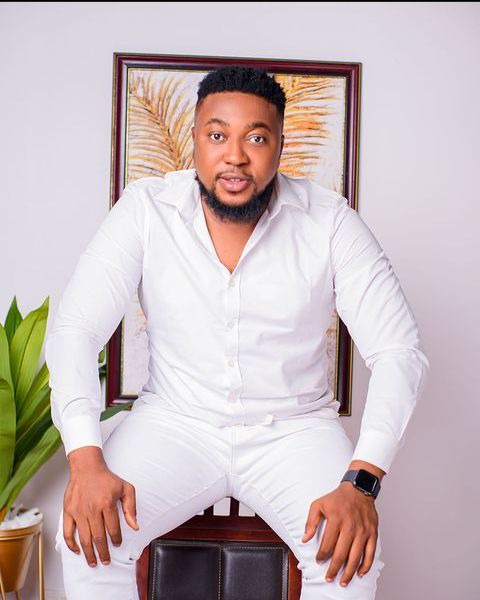 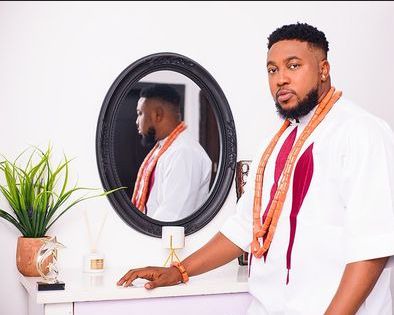 Happy Birthday To Him

Content created and supplied by: Monsterrepul (via Opera News )