Fidelis Duker is one of the most popular filmmakers in Nigeria. He became popular as a result of his creativity and uniqueness in film production. He is from Cross River State, an Efik man to be precise but born and bred in Lagos. 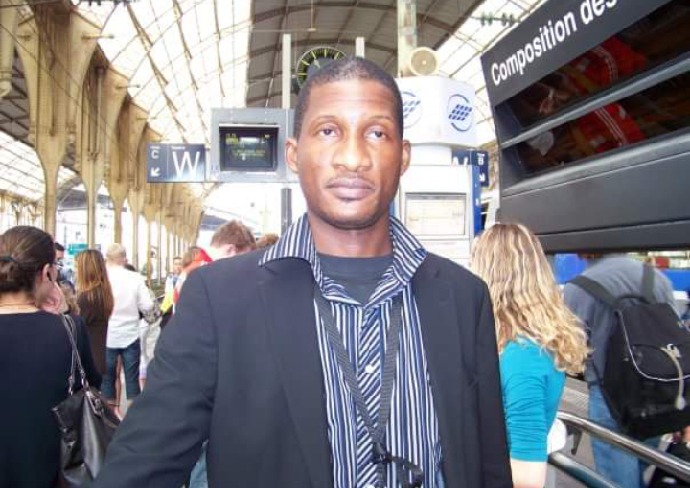 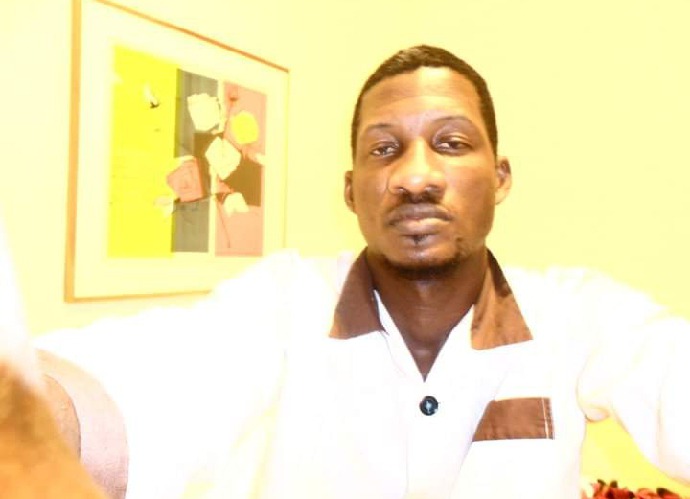 He started his career in the movie industry as a teenager, he has directed, written and produced over 80 different films. Amongst the award winning films he produced are Eldorado, Blood Brothers, Girls Next Door, Senseless, Pure Love, Doctor Death, Not my Will, Hot Passion and many others. 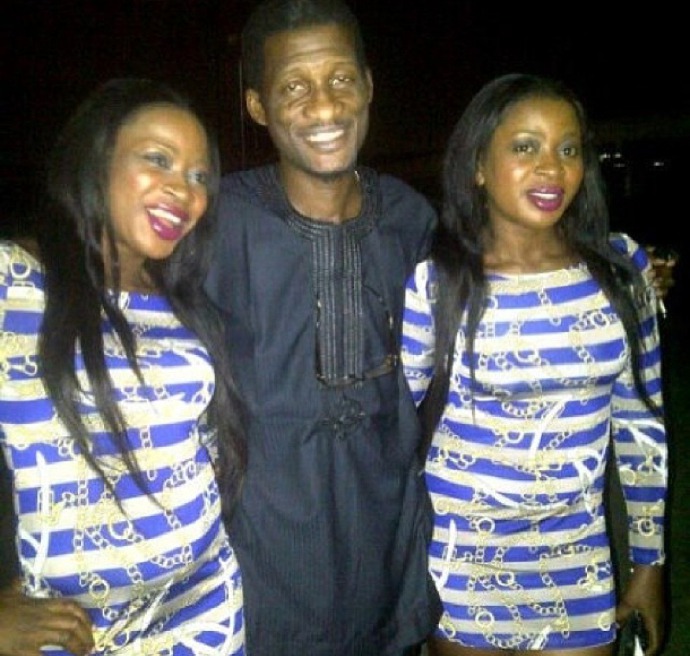 He is currently the Regional Secretary General of the Federation of Pan African Filmmakers (FEPACI). He was a one time President of Directors Guild of Nigeria with outstanding performance. 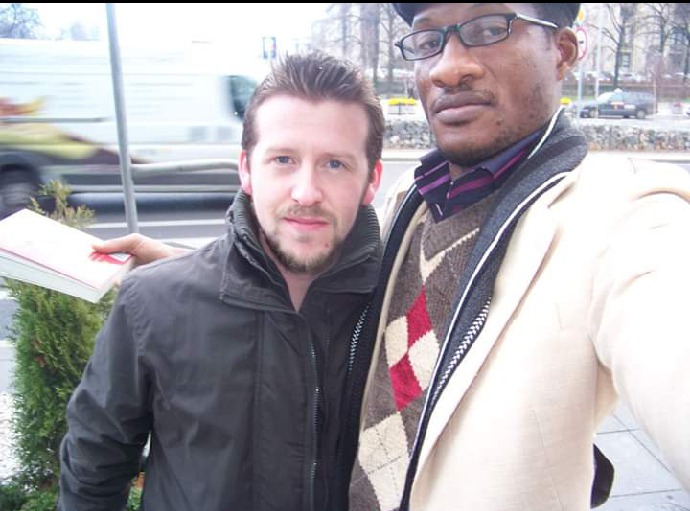 Eight years ago (2012), Fidelis Duker was made the President of the continental body for festivals in Africa called Africa Festival Network (AFRIFESTNET). 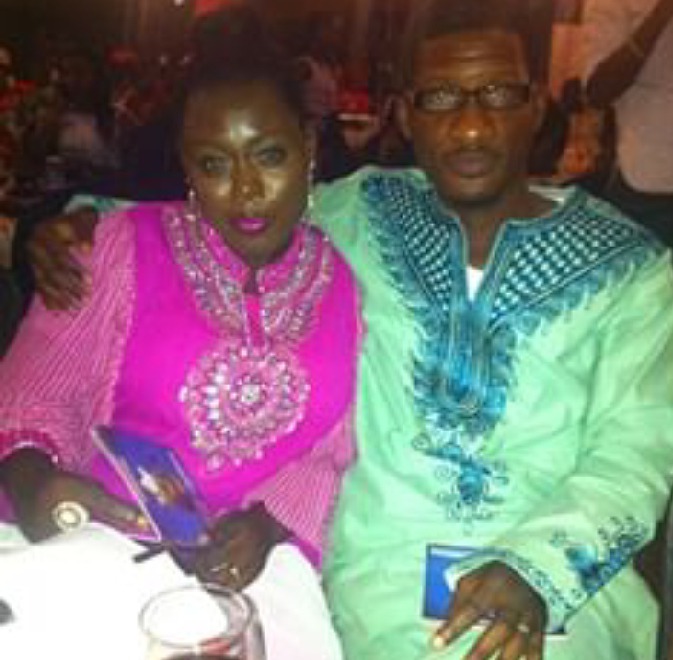 He met his beloved wife, Temitope, 23 years ago. By then he was running a professional programme at the Nigerian Institute of Journalism(NIJ). Few years later, they got married. 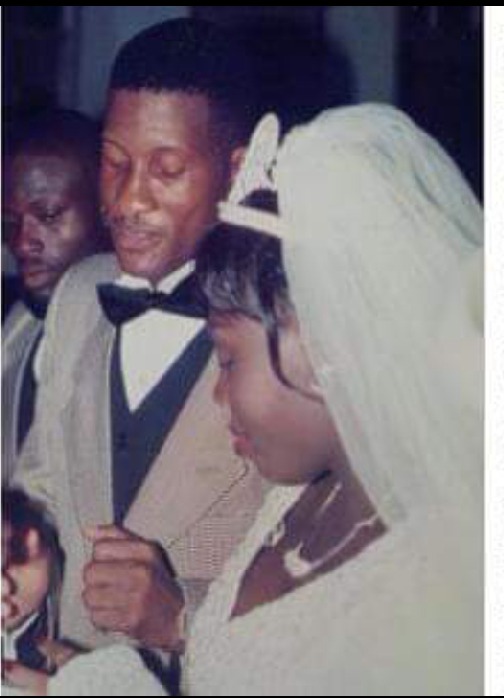 According to him, he had already made up his mind that any lady that takes in for him, he would make the person his wife. Fortunately, Temitope took in for him, and he was already a top shot in the movie industry, so doing a wedding was not a problem for him. 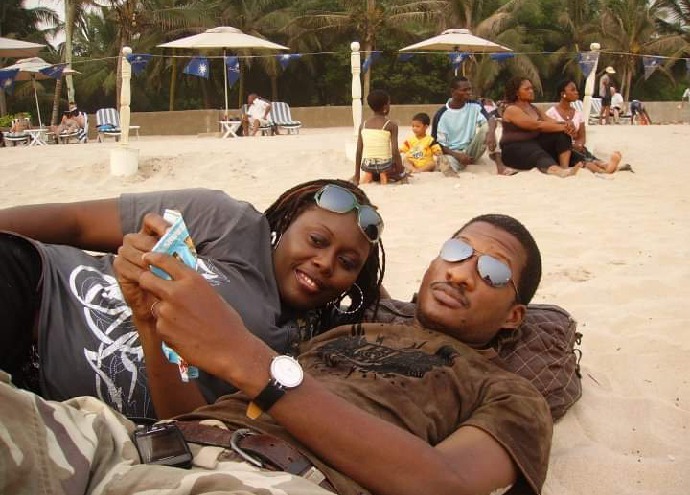 He also said that at the initial stage, friends and colleagues were advising him to abort the baby, of which he objected. Today he is proud of his wife and children.

Fidelis Duker is also the Chief Executive Officer of FAD PRODUCTION (FAD93.1FM and FAD360TV). He decided to go back to broadcasting so as to contribute his quota to the development of his community. 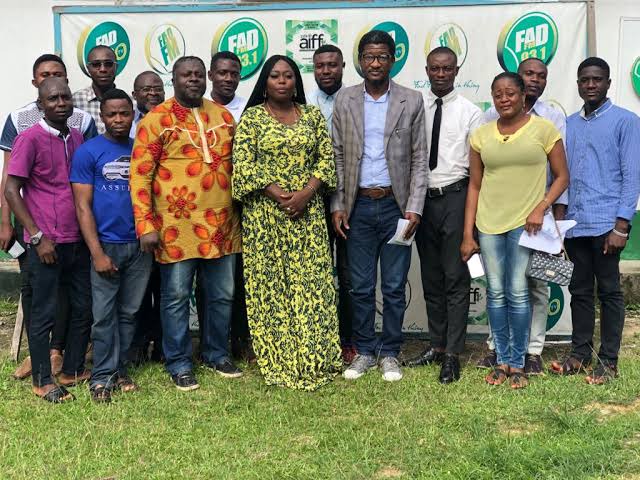 As a trained broadcaster, it was not difficult for him to switch from film production to broadcasting. According to him, he had done enough in the movie industry, it is time to move forward. 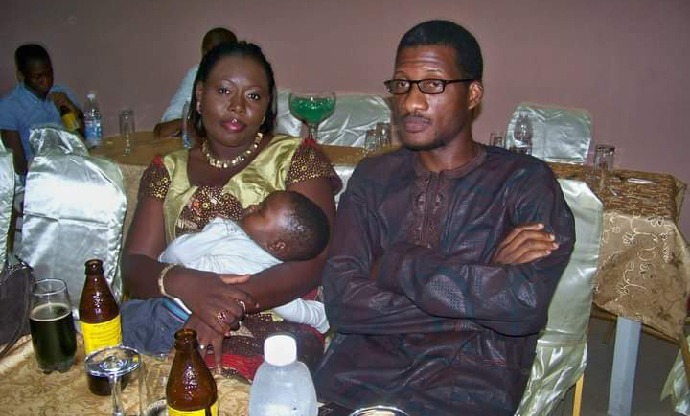 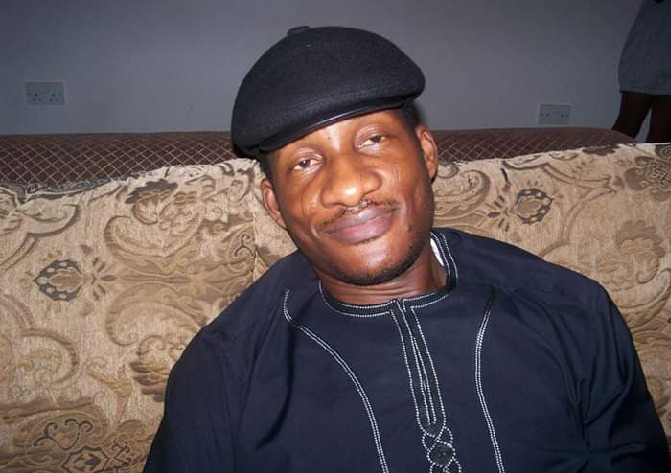 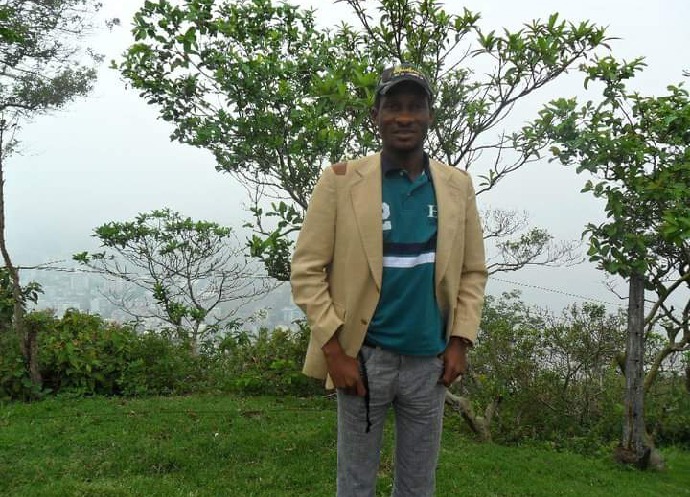 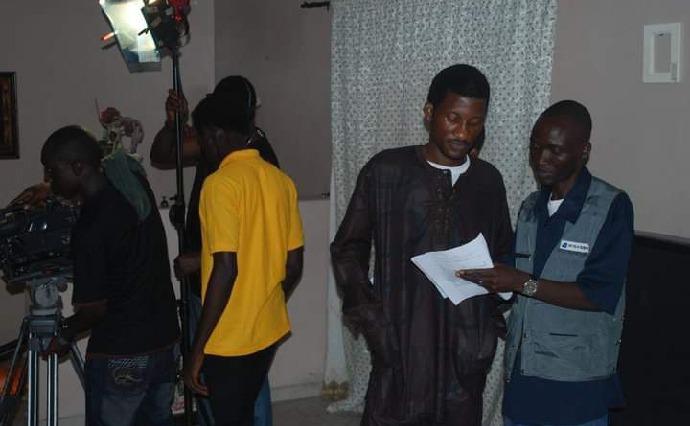 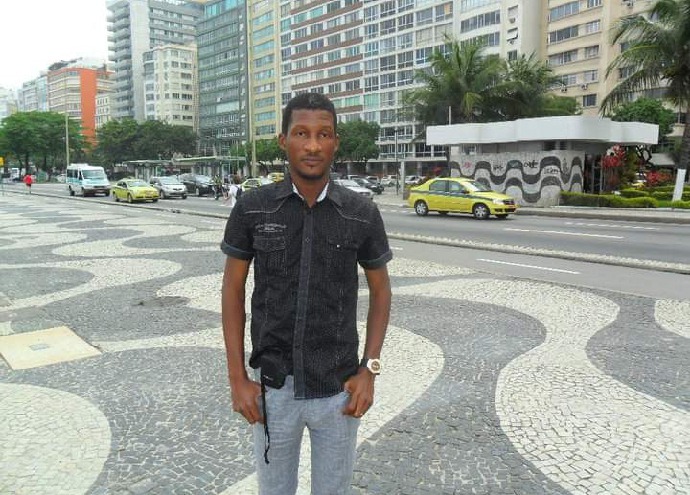 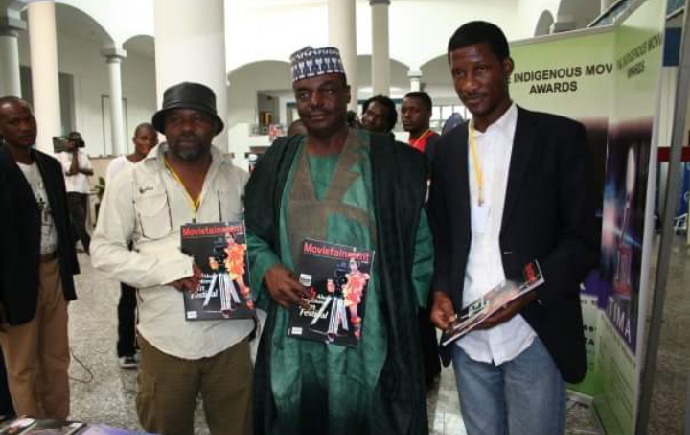 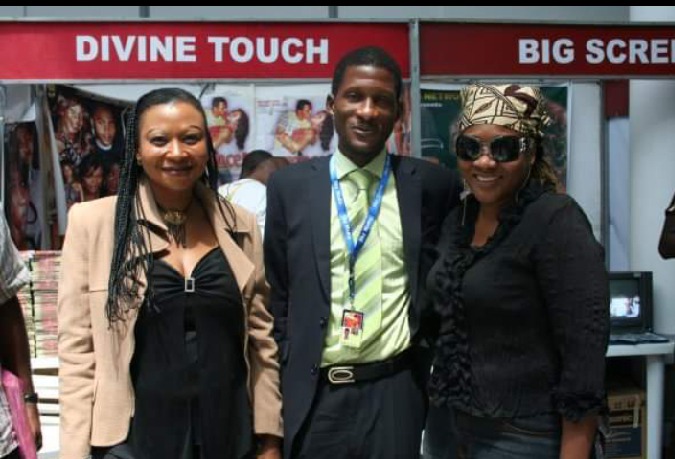 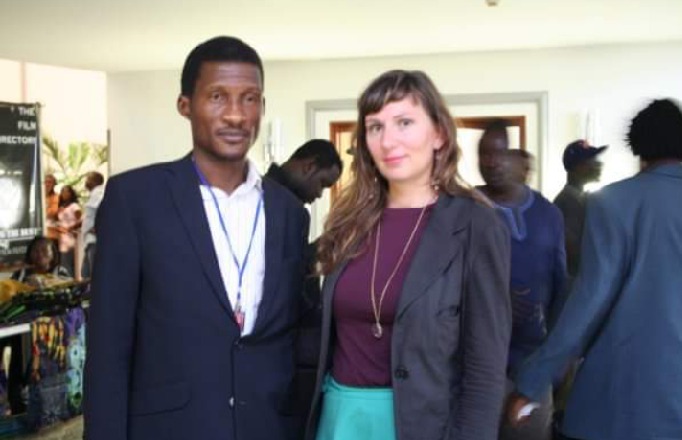