Why Wizkid May Not Drop His Made In Lagos Album Today

Why wizkid may not release Made in lagos album today. 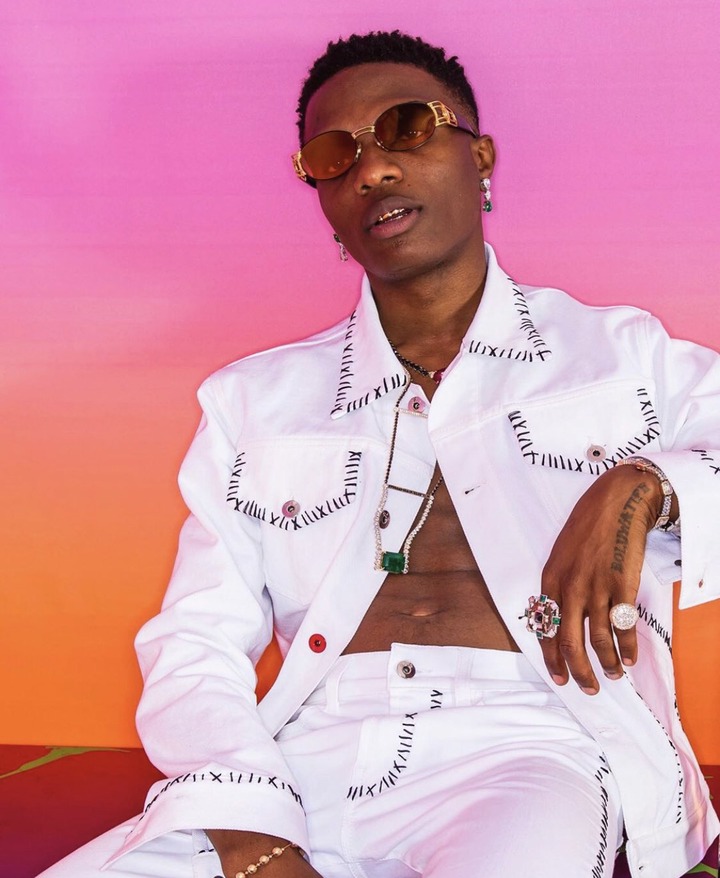 As earlier stated and expected, the made in lagos album Is set to be released today which marks the birthday of the icon, wizkid. According to him, the album is the best he has made so far. So a lot of people are expecting and are excited to listen to Wizkid's body of work, considering that it been a while since he dropped an album. However, knowing wizkid, we just may have something else coming at us as wizkid could be so unpredictable at times.

Here are a few reasons we believe wizkid may not drop the album today:

I need not remind you that wizkid initially said he will be releasing four albums this year but so far, we are yet to get one. This might be due to the pandemic or it could be wizkid being wizkid, unpredictable, and fashionably mysterious. Like every other day that wizkid has surprised us or keep us waiting, his birthday could just be another one of those days.

Wizkid as I have earlier stated likes to be mysterious and this makes the news of his appearance or projects quite exciting for his fans. However, some of his projects have little need for media attention as he released them like a thief in the night. Recall how wizkid released the Soundman E.p? The world wasn't expecting it or expecting him, he simply released the body of work without anyone on the internet being previously informed. Perhaps the world should expect Made In Lagos the same way. We could just sleep a week from now and awake to the news of its release. 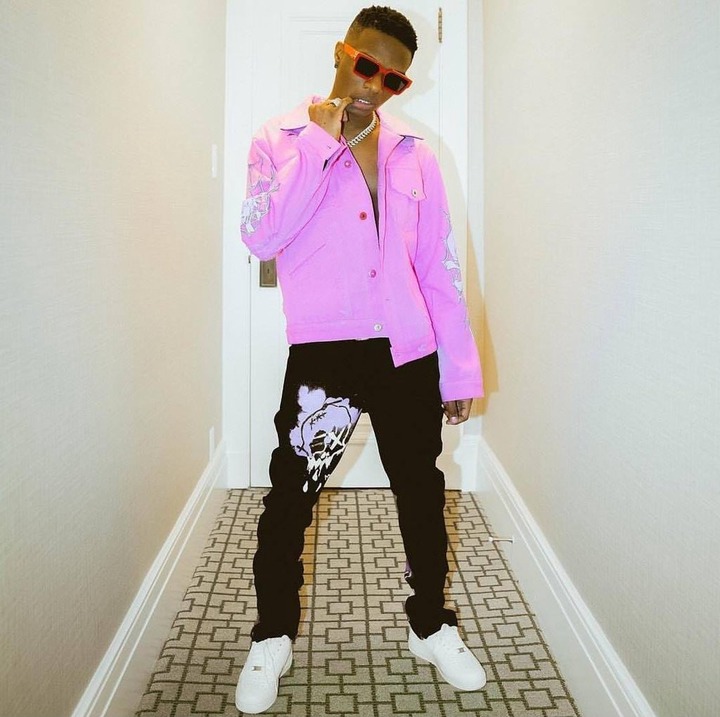 Furthermore, Every album release takes time with different procedures, from marketing strategies to album covers, and tracklists, there has got to be easing of the fans into the release of the album. However, with wizkid, we haven't exactly seen much since the news of the album came out. We expect an album cover before the album actually drops and we expect the list of songs before hitting streaming applications. So this could either mean that wizkid isn't exactly ready to release the album today or he is simply being mysterious like he never fails to remind us that he is.

You will agree with me that social media Is one of the greatest tools a musician has and with its wide range of users, artists get across to millions of people. Wizkid has been able to use social media in informing the world that an album Is coming, but he hasn't exactly used that same power to inform the world that it is set to drop today, not exactly.

Although he posted today's date (16th of July) on his Instagram stories and some quickly drove themselves to the conclusion that it means he will release the album today. Nonetheless, since the day is also his birthday, wizkid might have just been excited about his birthday and as a result, he posted the date. We all do that, at least most of us do.

Although a member of his team did confirm that he had a conversation with him on the phone and he specifically said that the album will be released on his birthday. Still, this isn't proof enough.

Finally, there is the issue of his record label, who we expect to tweet and have the media do a non-stop rally for the release of the album today. However, the label through its official Twitter account has been quite silent.