By Abu_hikhma (self media writer) | 1 year ago

Sajjad who is an Iranian actor based out of UAE, is getting his big Bollywood break with Salman Khan's film Tiger Zinda Hai 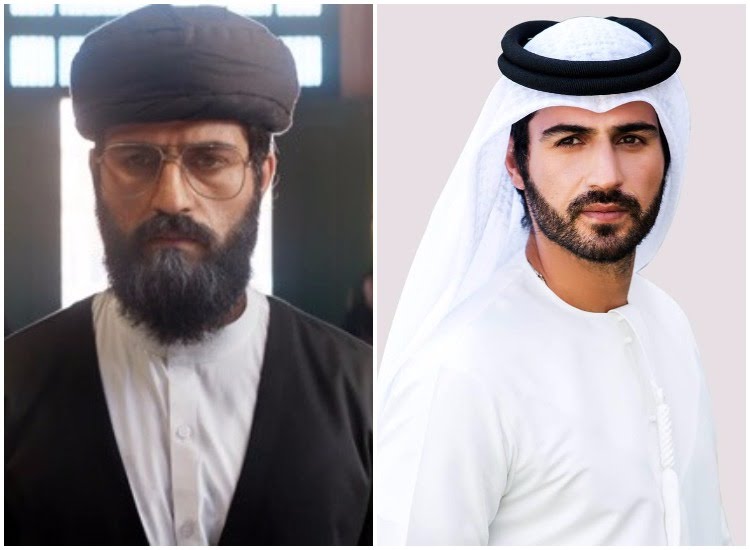 The Salman Khan and Katrina Kaif starrer film Tiger Zinda Hai is trending today for all the right reasons. The trailer of the film has been released today and, fans can’t seem to keep calm. Right from breath-taking action to sizzling chemistry between Salman and Katrina, the Tiger Zinda Hai trailer is winning hearts. Besides all these amazing highlights, there was one more thing that caught everyone’s attention. And, it was none other than the villain of the film, Sajjad Delfrooz.

Sajjad who is an Iranian actor based out of UAE, is getting his big Bollywood break with Tiger Zinda Hai. Before this, he was seen in the 2015 film Baby, which starred Akshay Kumar in the lead. Towards the second half, when Khiladi Kumar and his team are trying to take Maulana out of the hospital, a doctor comes to check on him. Sajjad was the doctor in the film.

Now, Sajjad Delfrooz is back with a bang with Salman Khan and Katrina Kaif starrer Tiger Zinda Hai. Sajjad, who is quite active on social media, loves to share his pictures on the photo sharing platform.

We must say he looks gorgeous all the way. His charming face and killer smile can make any girl go weak in her knees. Check out this handsome hunk in pictures. 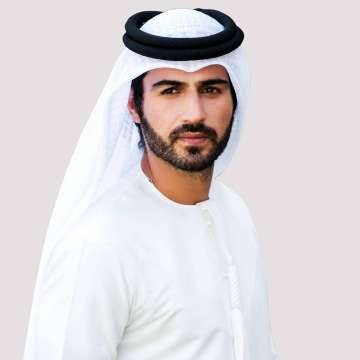 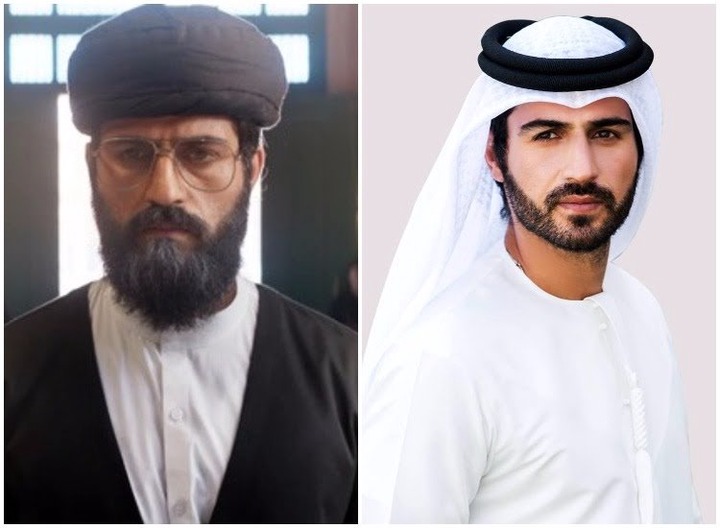 On a related note, Tiger Zinda Hai is releasing on December 22. After Tubelight, this is Salman Khan’s second film this year and, fans have huge expectation from it. Do you think the film will spell Salman Khan magic?

Content created and supplied by: Abu_hikhma (via Opera News )