John Cena, Kevin Hart, The Rock, and 3 Other Hollywood Actors Who Found Love After A Failed Marriage

By Juliusgodfreys (self media writer) | 17 days ago

Love is a good thing, and finding love even after a failed marriage is one of the best thing that could happen to anyone.

In today's article, I will be showing you some of your favorite Hollywood actors including John Cena, Dwayne Johnson and Kevin Hart, who found love after their previous marriage didn't work out, and what their new lovers look like.

The popular WWE champion and Hollywood actor was formerly married to Elizabeth Huberdeau until their relationship ended in 2012. The actor started another relationship with WWE superstar Bella Nikki, which later ended in the year 2018. Two years after the two failed relationships, the actor is now happily married to Shay Shariatzadeh which took place in Florida.

See photos of John Cena and his wife Shay Shariatzadeh below. 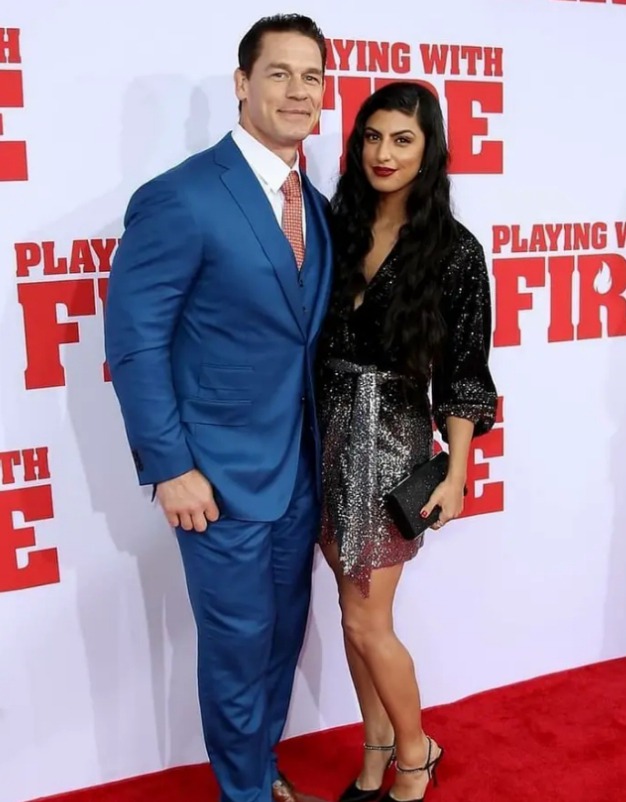 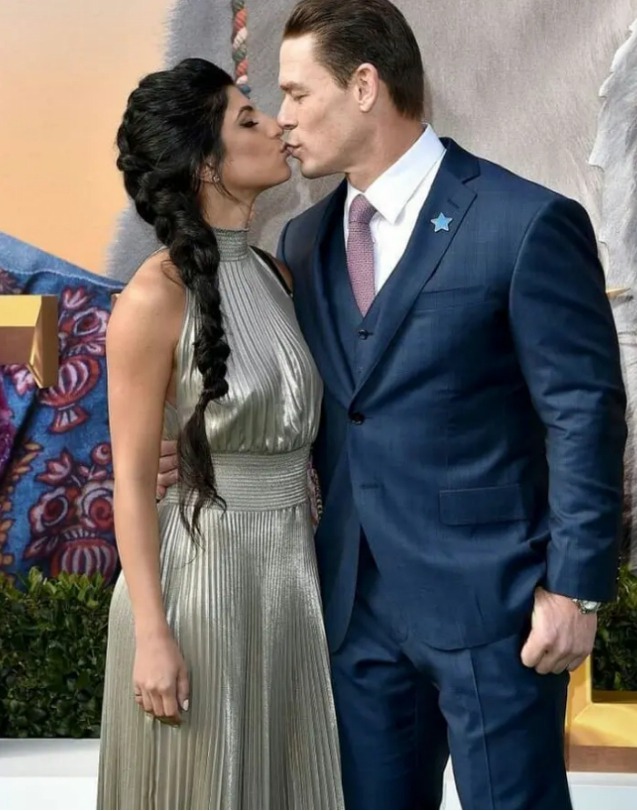 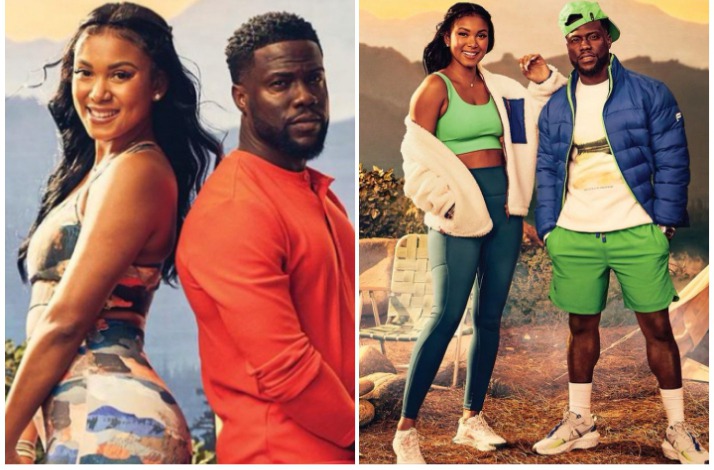 Famous comedian and Hollywood actor Kevin Hart, divorced his wife Torrei in the year 2011 after having two kids, and later got married to his beautiful wife, Eniko Parrish in 2016.

See photos of Kevin Hart and his beautiful wife Eniko below. 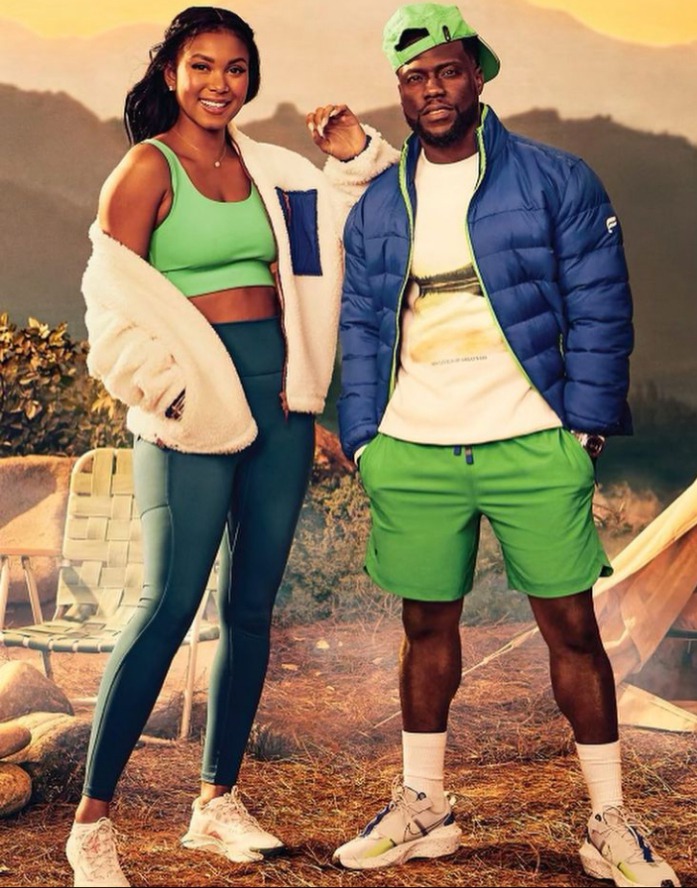 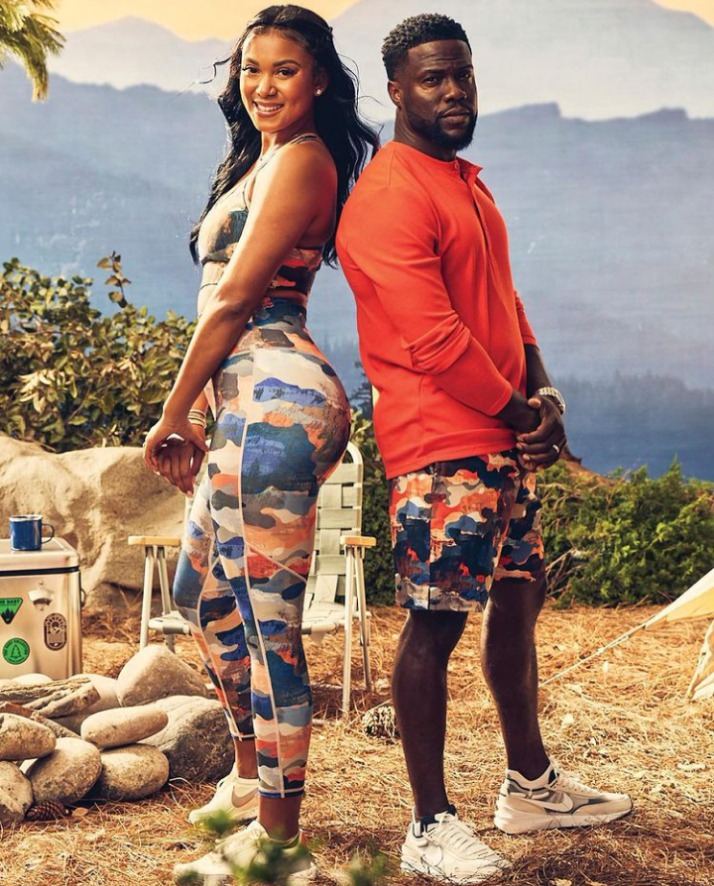 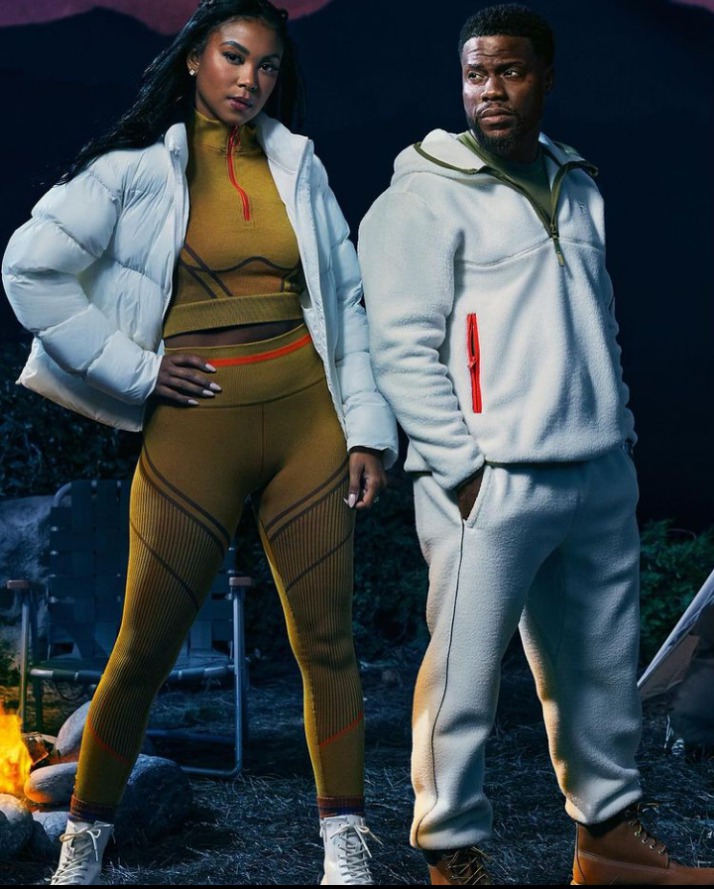 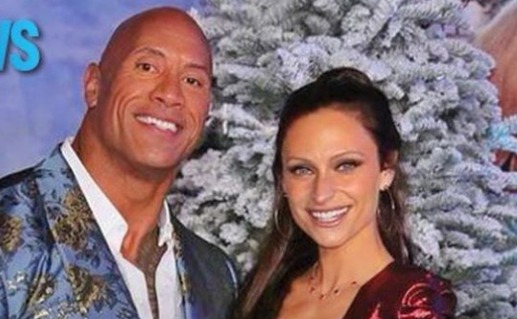 Dwayne Johnson is a former WWE champion and Hollywood actor popularly known as The Rock. He is currently happily married to famous Hollywood star, Lauren Hashian after his marriage with Danny Garcia didn't work out. His union with his current wife is blessed with two beautiful daughters as their love keep growing for each other.

See photos of Dwayne Johnson and his wife Lauren Hashian below. 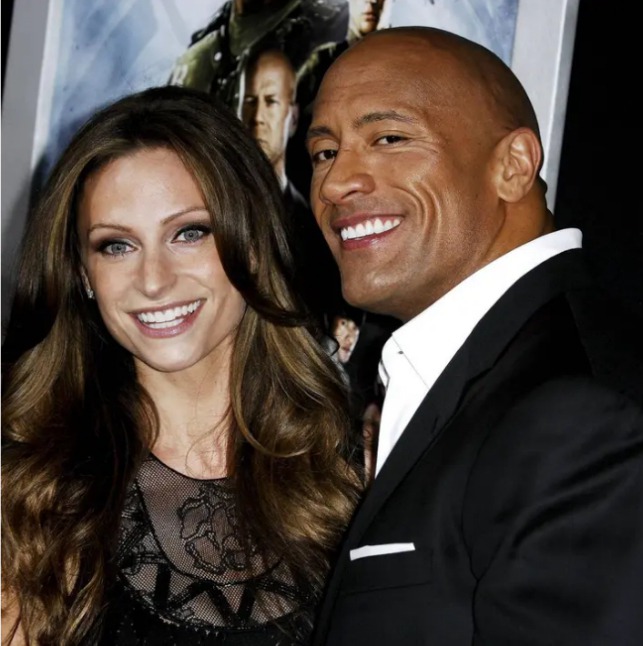 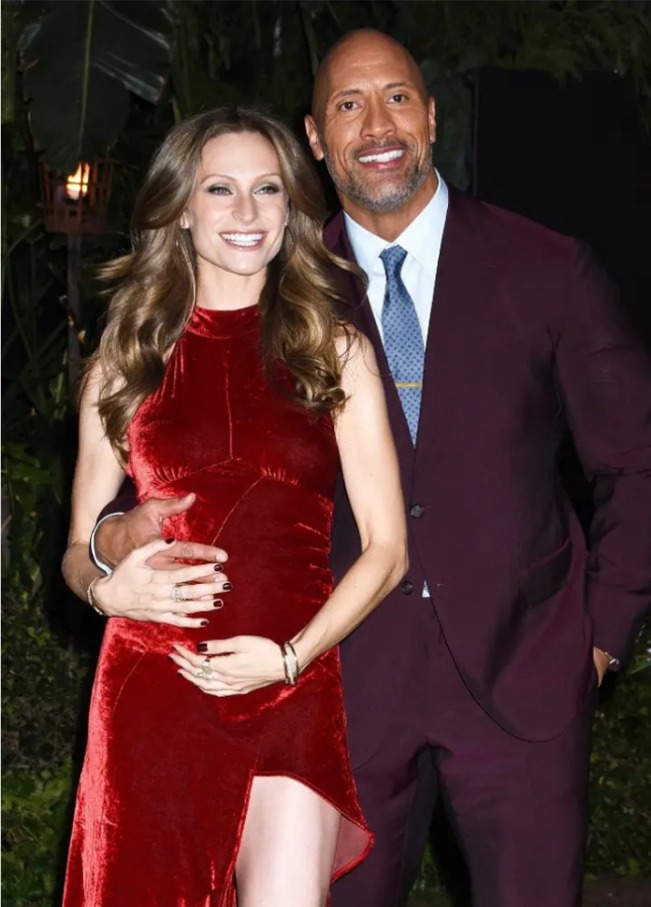 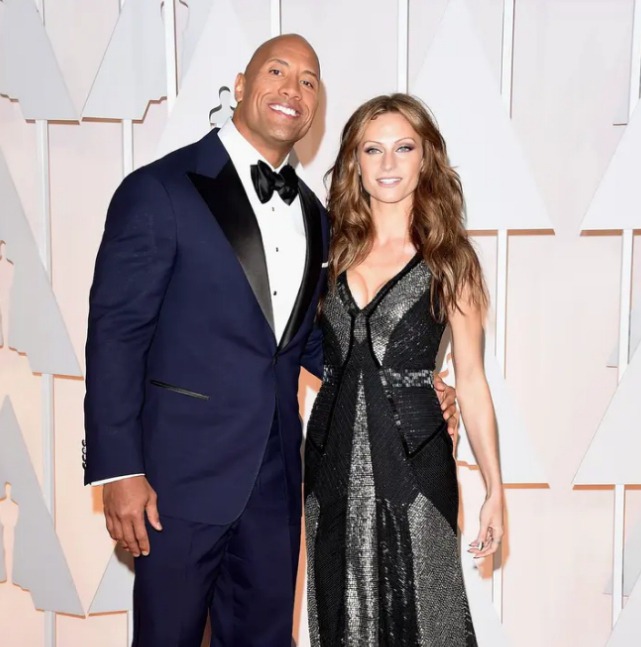 Chris Pratt is a popular Hollywood actor who got married to famous actor, Arnold Schwarzenegger's daughter known as Katherine Schwarzenegger. Their union happened in 2019 after his marriage with his former wife, Anna Faris failed in 2018.

Below are photos of Chris Pratt and his wife Katherine Schwarzenegger below. 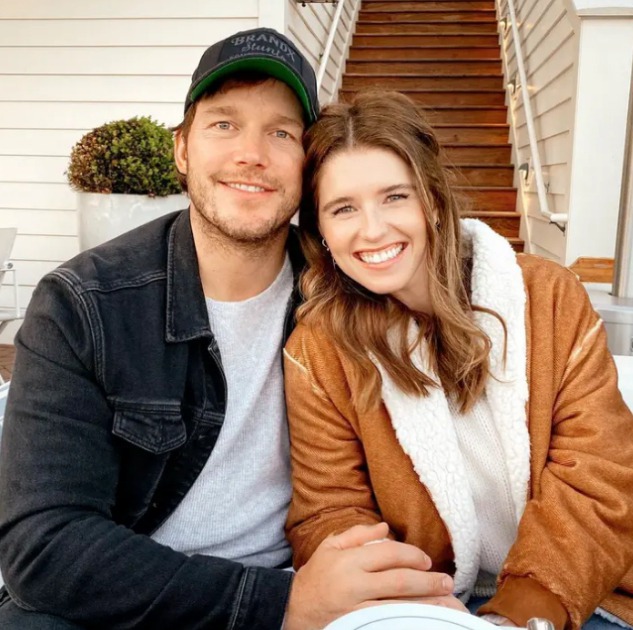 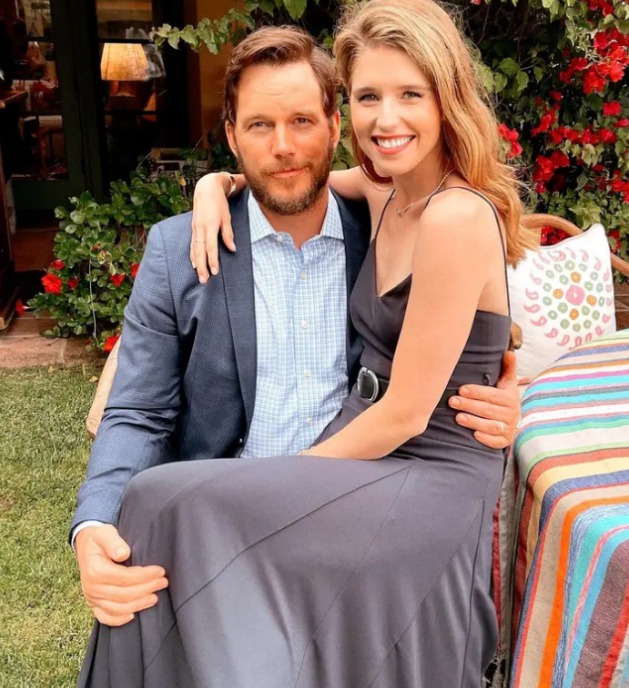 Ryan Reynolds is one Hollywood actor and movie maker whose movies are usually mind blowing and thrilling. He was formerly married to popular Hollywood actress known as Scarlett Johansson, but their relationships ended in 2010 after some reasons best known to them. Few years after his failed marriage with Scarlet, he got married to Blake which is over 6 years now, and their union is blessed with 3 lovely kids.

Checkout some photos of Ryan and Blake below. 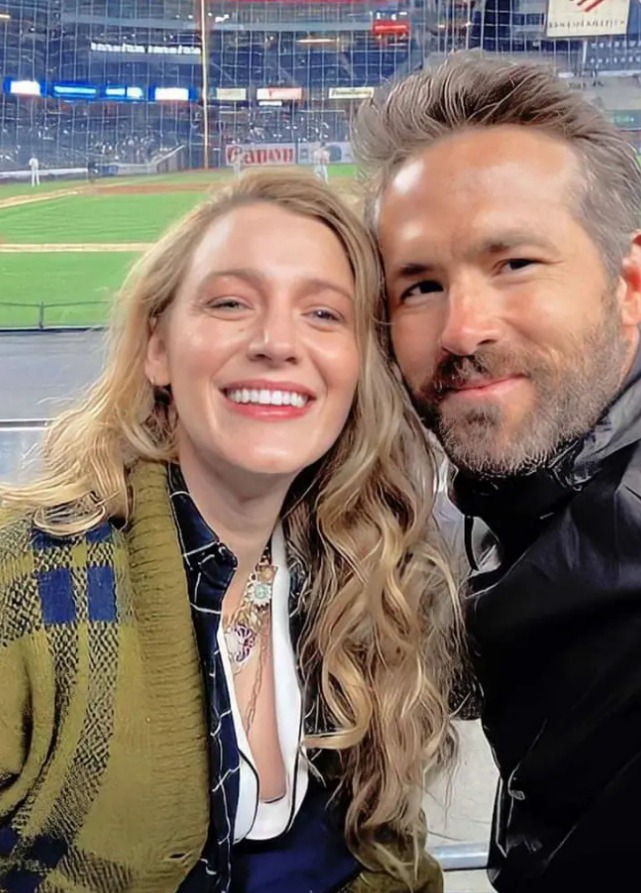 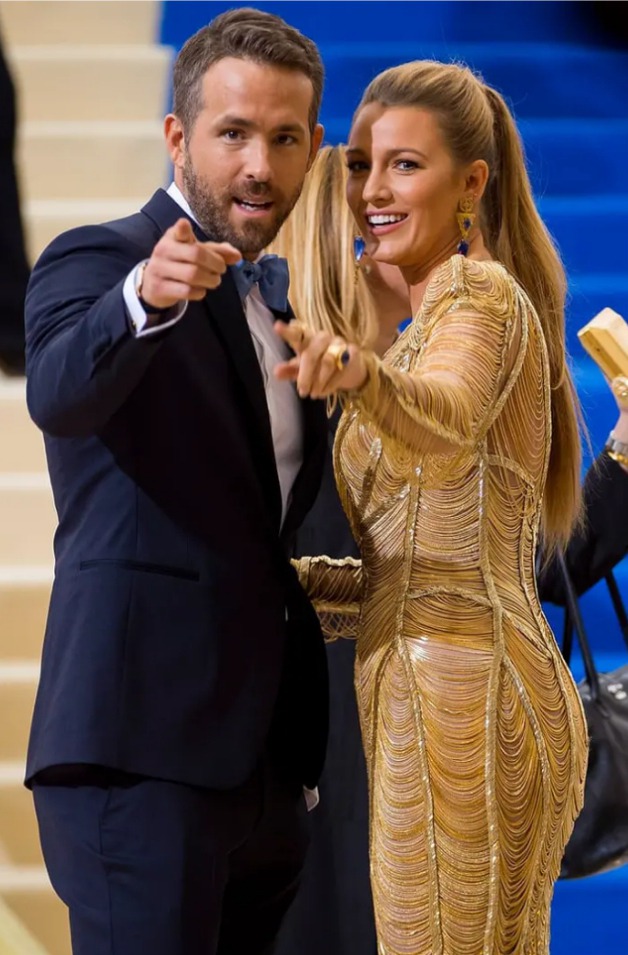 Finally on my list is the popular Hollywood actor, martial artist and movie director known as Michael Jai White. He got married to Gillian Iliana in 2015 after his marriage with his previous wife, Courtenay Chatman failed in 2011.

See photos of Michael Jai White and his wife Gillian Iliana below. 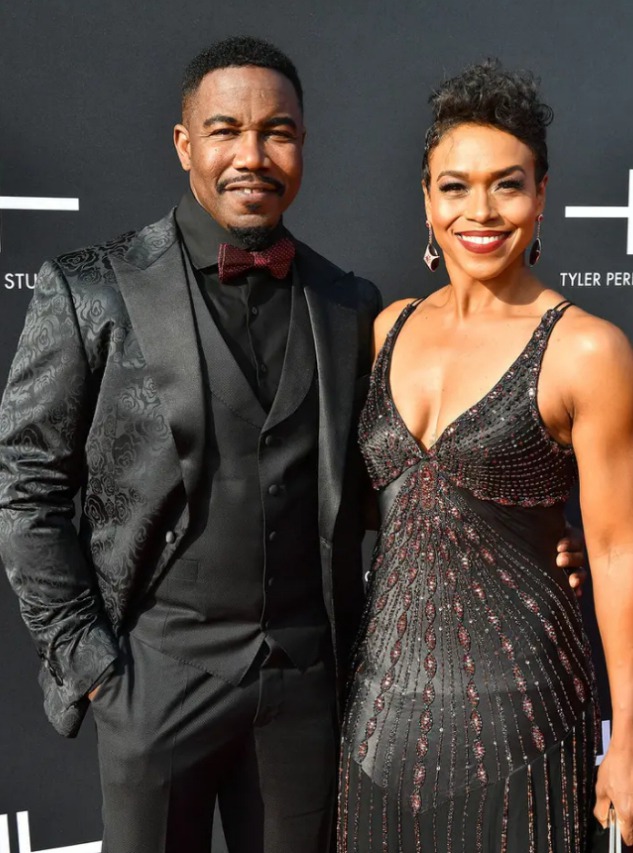 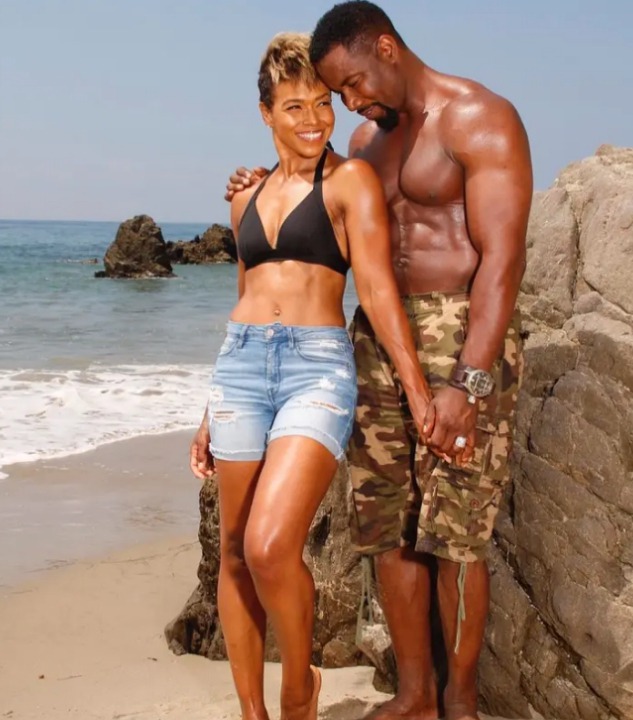 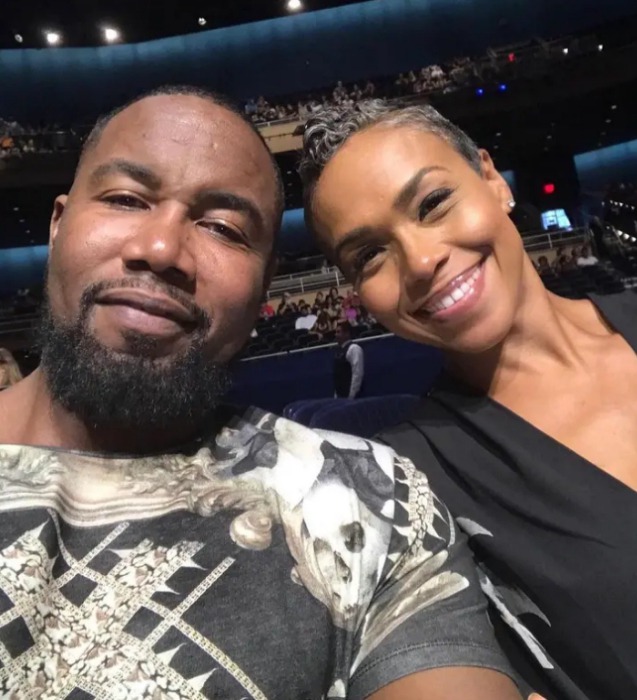 It's interesting to see how these men were able to find love even after their first marriage failed them.

So guys, what do you think about these actors and which of them remains your best Hollywood actor?