By Mynewstoday (self media writer) | 24 days ago

Kenneth Okonkwo is a famous Nigerian actor, whose contributions to the Nollywood industry cannot be overemphasized. As a matter of fact, today is his birthday.

Just in, Kenneth Okonkwo took to his Instagram page to flaunt lovely photos of himself, as he celebrates his 53rd birthday today. Birthday are memorable days in our lives. It's a day we specially thank God for the gift of life. 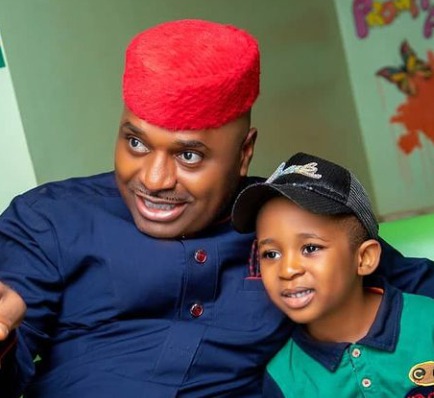 As Kenneth Okonkwo is celebrating his special day today, there are numerous things he has accomplished which he should be grateful for: Read on!

1. Kenneth was among the talented actors whose lead roles in movies led to the birth of Nollywood, as an entertainment industry. He is an interesting character to watch on screen because, he knows the best way to interpret his movie roles.

He is mostly seen in epic and glamour movies, as a royal prince. He started his successful acting career in the 1990s, that's close to 3 decades now. 2. Presently, he is a lawyer who was called to Bar sometime in the past. He studied Economics and did his M.Sc in international laws and diplomacy.

Ain't you surprised he is doing so well in his acting career, despite not studying Theatre Arts?

3. He is also a politician with strong political ambition. In 2018, he contested in the gubernatorial election in Enugu state, but couldn't make it. But that did not deter him. 4. Kenneth is a proud father and husband. They had their son, Kenechukwu Isaac Chukwuchirimeze Oknoknwo, 9 years after their wedding. The son is currently 5 years old.

5. He has several awards at his disposal, ranging from; Best Actor In Nigeria Award at African Movie Academy Award (AMAA), Most Prominent Actor in Nigeria at African Magic Viewers Choice Awards (AMVCA). 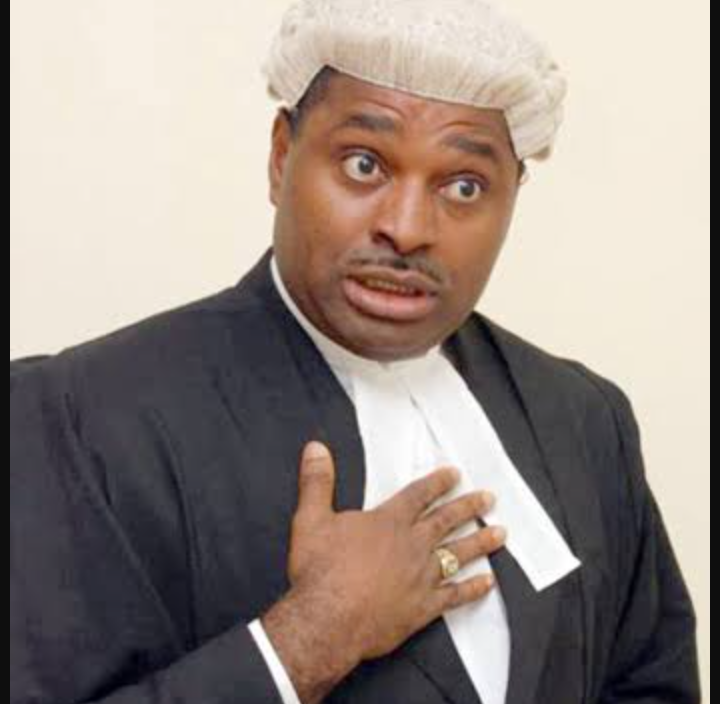 He has also been honoured by Nigerian Government as a Member of Order of Federal Republic (MFR). This is the highest award that can be offered to a celebrity who has contributed immensely to the growth of a Nation.

In conclusion, as he celebrates his birthday today, may God's light continue to shine upon him and his family.

Content created and supplied by: Mynewstoday (via Opera News )