You are not invincible, you are just an influencer, here is my advice to Twitter influencers

Twitter influencers are very popular in today's world, many of them are getting bountiful opportunities from the app which is jokingly called the "bird app". 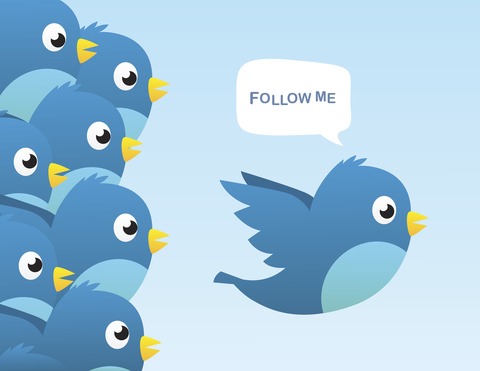 These influencers provide great content online, and as such have gathered for themselves a large number of audience. This is why different brands patronize them to promote their brands. This has been one of the ways this Twitter influencers generate money for themselves. Another way for them to get funds, is through the sale of different necessities online such as shoes, bags, perfumes, clothes and more. They must be really proud of themselves for making good use of their talents, and the social media, unlike some elements in our societies. However, some of our Twitter influencers are starting to grow wings, some of them have started thinking they have gotten to the peak of their success when the truth actually is that they are just getting started.

Having a thousand followers does not amount to fame, and it does not warrant you to be rude. The Twitter influencers are doing a great job of making good use of the internet, but they should not spoil the whole hardwork with bad character.

There was a time a Twitter user who goes with the Twitter handle "@Danny_walter" pulled a very silly stunt by reporting president Buhari to EFCC. He claimed that president Buhari was a Yahoo boy, and thus should be probed. 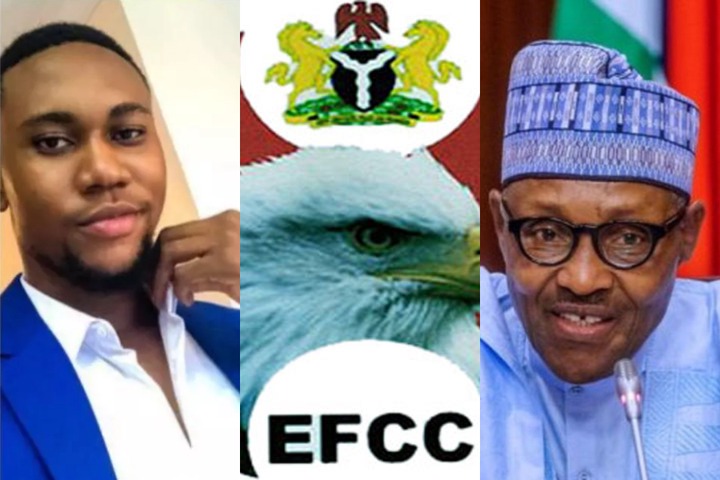 The EFCC Twitter page gave him a stern warning and blocked him thereafter. Danny was lucky he was not arrested for a crime they would have constitutional tagged as "libel", the act of tarnishing an individual's image by false accusation. That Danny Walter was not arrested shows that Buhari was a lenient president. Boy, buhari is not your mate! 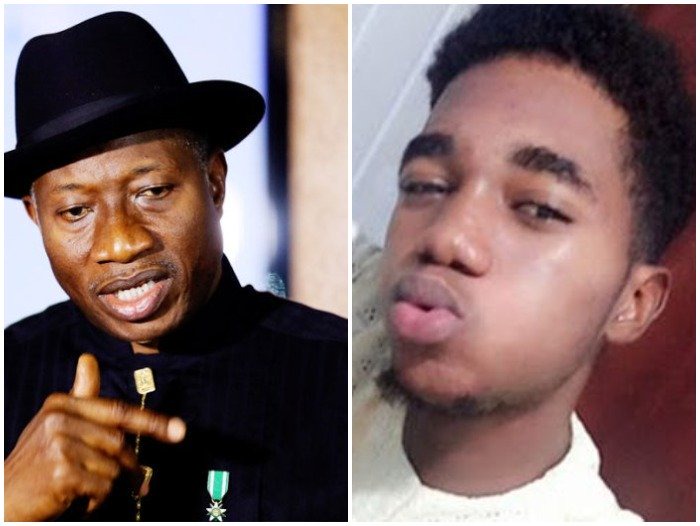 Another Twitter influencer in the same year 2020, who goes by the Twitter handle "Jayythedope" was arrested by the Nigerian police for making a joke of the ex-Nigerian president Goodluck Jonathan and his wife, madam patience on Twitter. 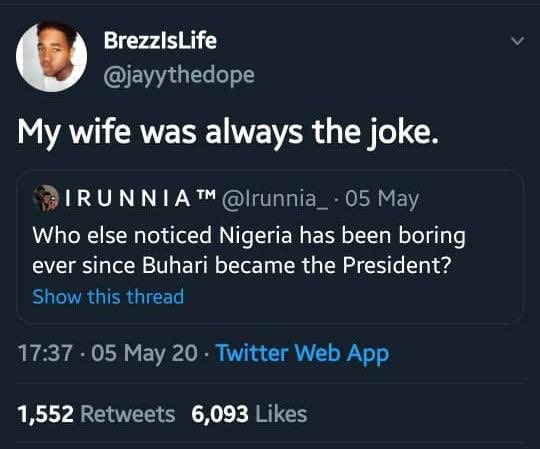 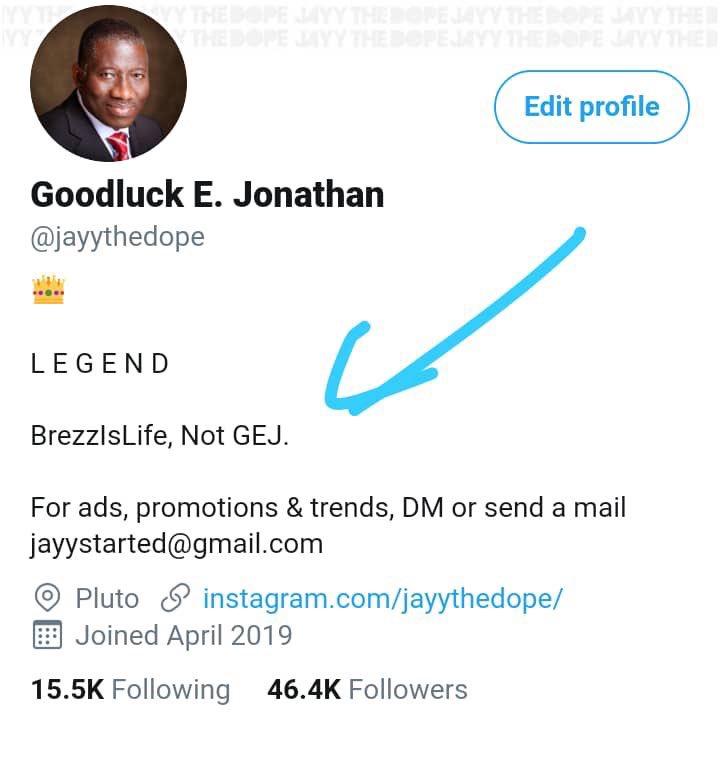 He was also running a parody account of the ex president on Twitter. The Twitter user had made a terrible joke by replying to another tweet about why Nigeria is boring. His tweet however has landed him in trouble, as he has since spent two months in detention.

Our Twitter influencers need to get their acts together, they are role models and they should learn to be a good one to their followers. Every Nigerian know that our politicians need to do better, but the people these Twitter influencers are targeting are influential people, who can slam heavy lawsuits on their accusers. 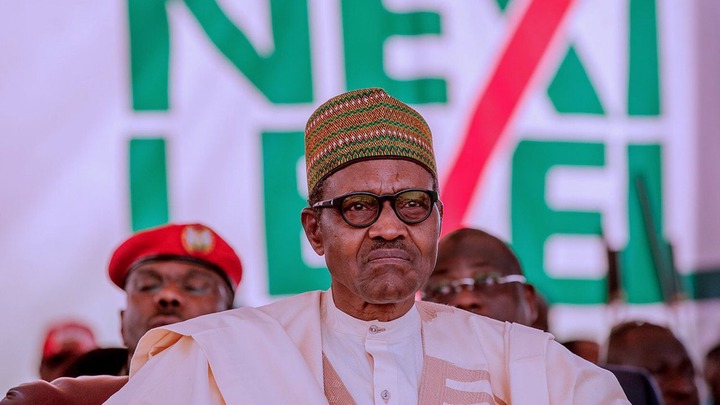 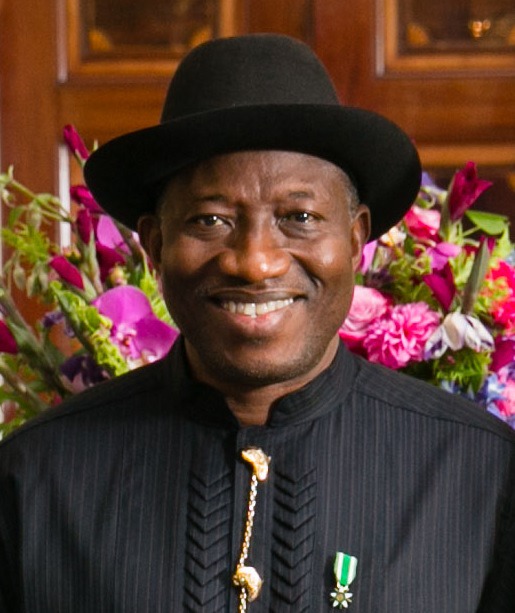 Aside this, these people are also old enough to be their fathers and mothers, and they deserve some respect at least on our different social media platforms. If you are a Twitter influencer, sometimes the arrogance or pride of your fame might tickle you always, try to always remind yourself that you have a long way to go and you should never let your pride and attitude destroy the audience you are building for yourself. You people are the future.

Thank you for Reading.

Kindly share this article to your friend, it means a lot to us.