By Highboy (self meida writer) | 11 days

The talented and beautiful Nollywood actress who is a producer, an entrepreneur, and also the CEO of Aolat hair, Aolat skincare, and Aolat wellness home, recently revealed the hidden truth about her hard work and successful life. 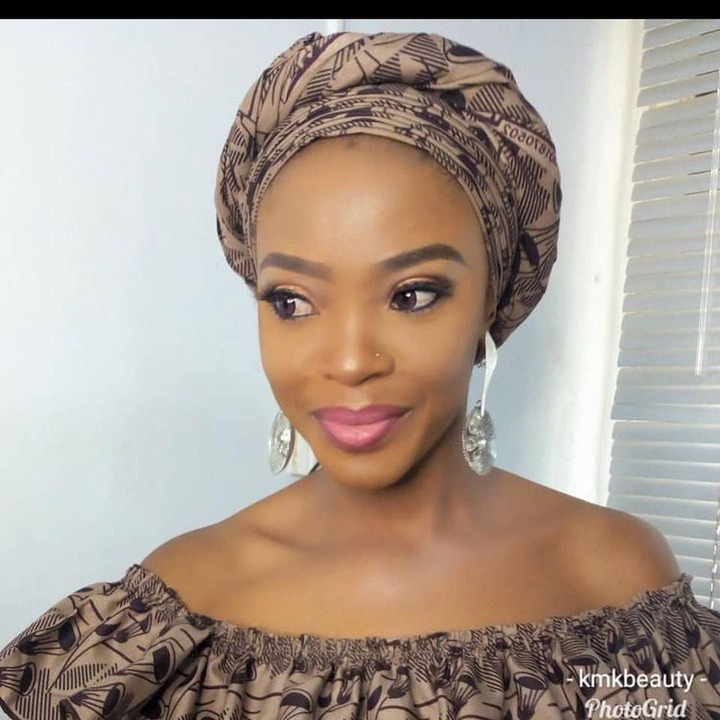 According to Aolat Ayonimofe, she disclosed that she actually went through a lot of problems after her former husband parted ways with her. The man left her with nothing to rely on and it hurt her because she relied on her husband, she nearly killed herself but lived today because of God’s mercy. 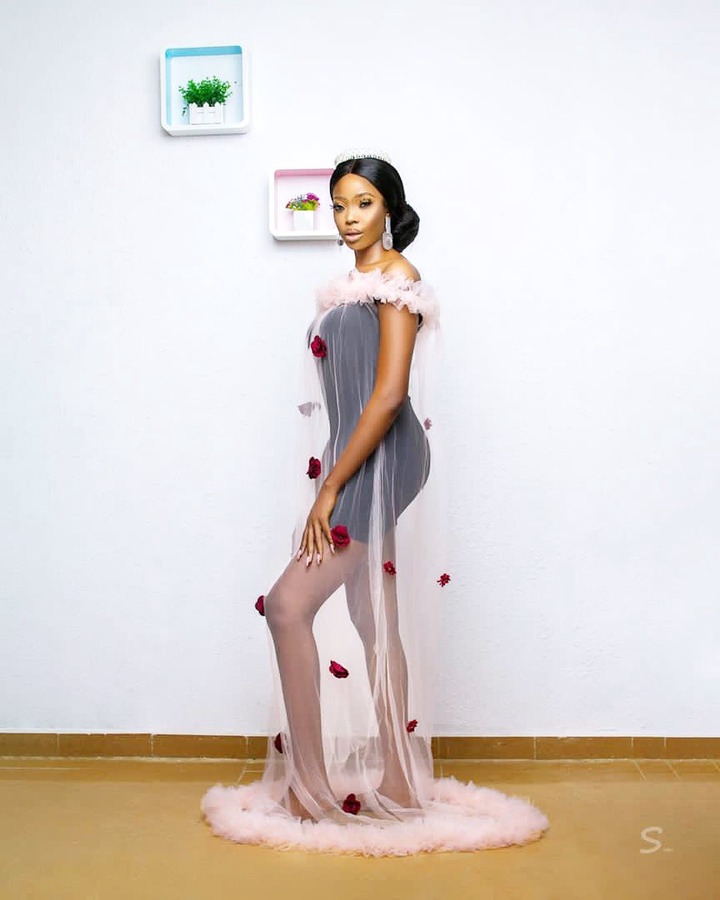 And ever since she experienced the dilemma, she swore to work very hard and never to rely on any guy before taking any decision. According to her, in 2017, the hardship was very terrible that only a few people she indicated helped her then, and one of her helpers gave her150,000 to take a room flat at Bariga. 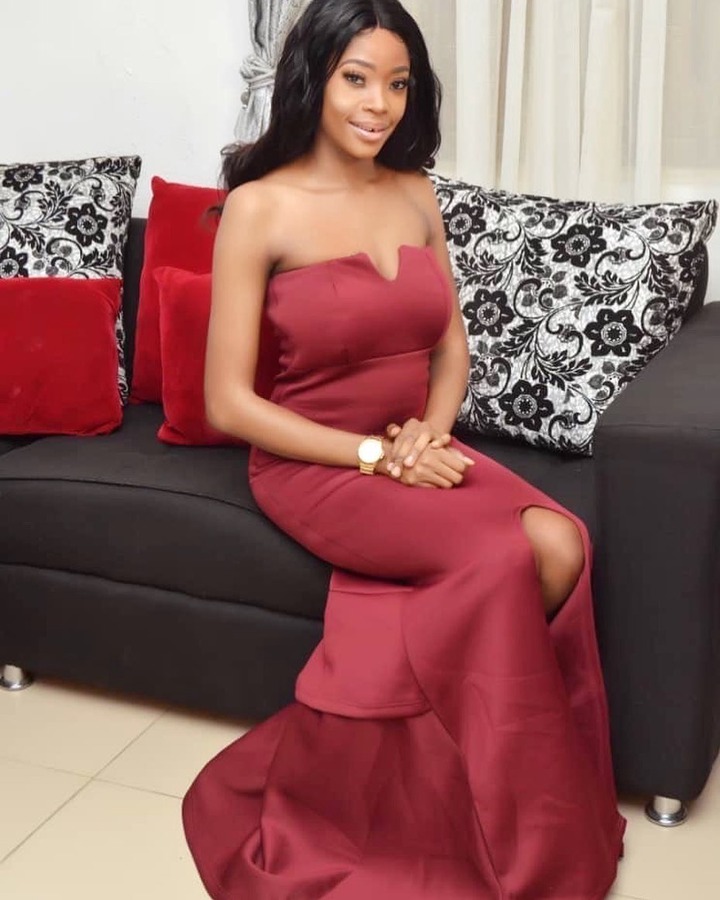 Aolat does not just get her money from acting, she is likewise into organic products, she sells body radiant products and hair products and she has been profitable in what she performs. 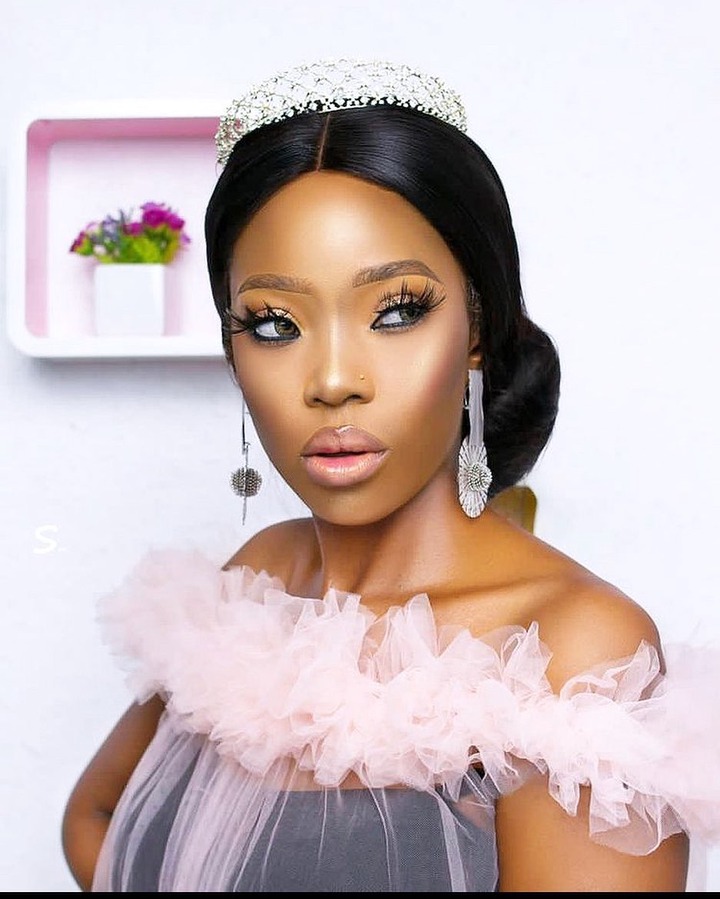 The beautiful lady became well known after the creation of her film “Aolat” where she starred Odunlade Adekola and several others.

Remember that lately that she obtained a new vehicle for her brother who is likewise a Nollywood actor, popular for the role of herbalist in films “Olohuniyo”. She got him the vehicle because he is a public face and does a cliff on a bike anytime he is going out which is reasonable enough. 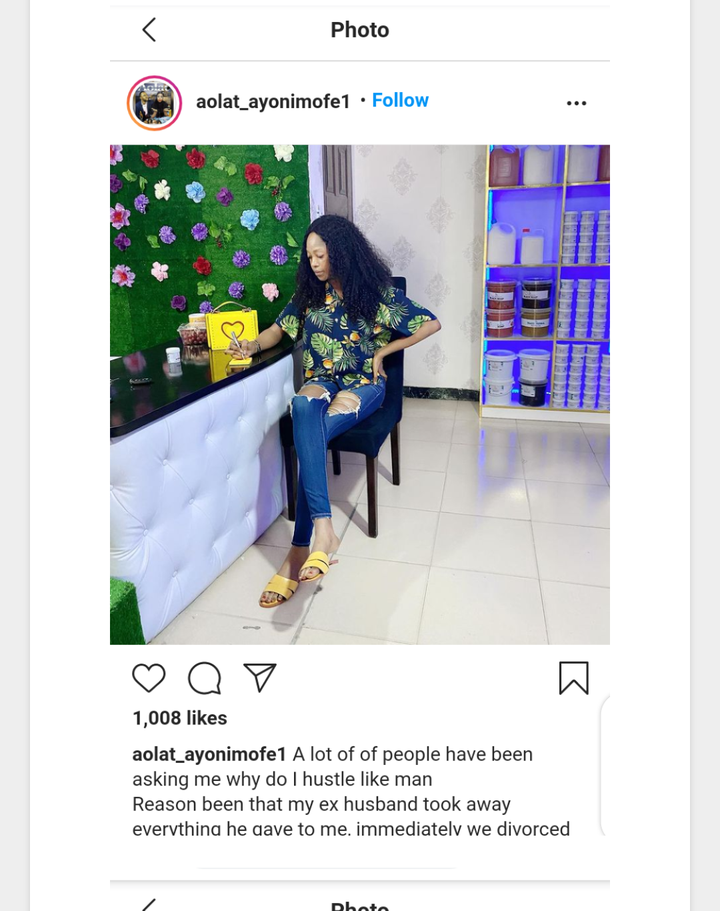 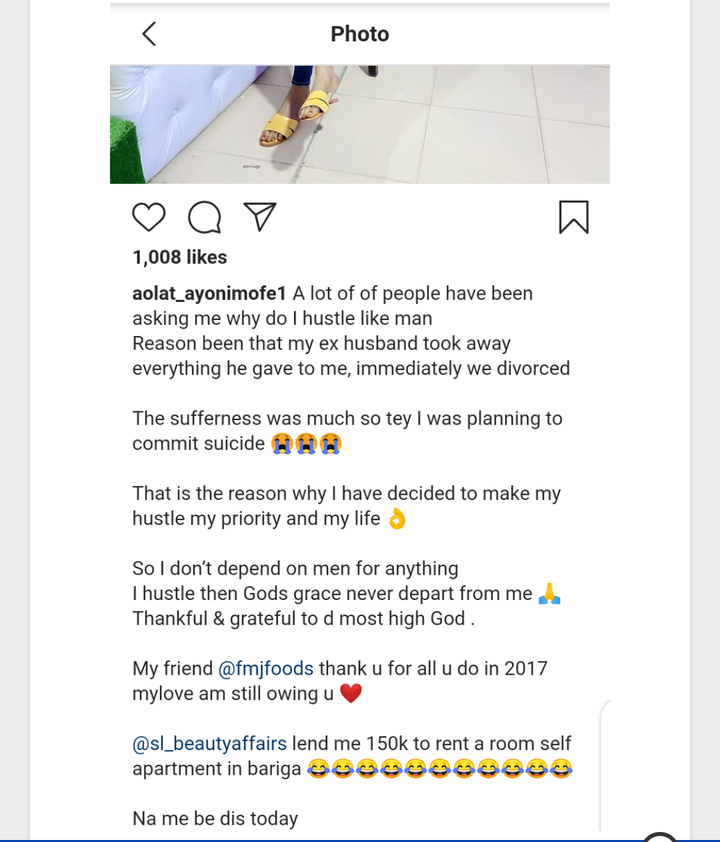 Check out more of her pictures below 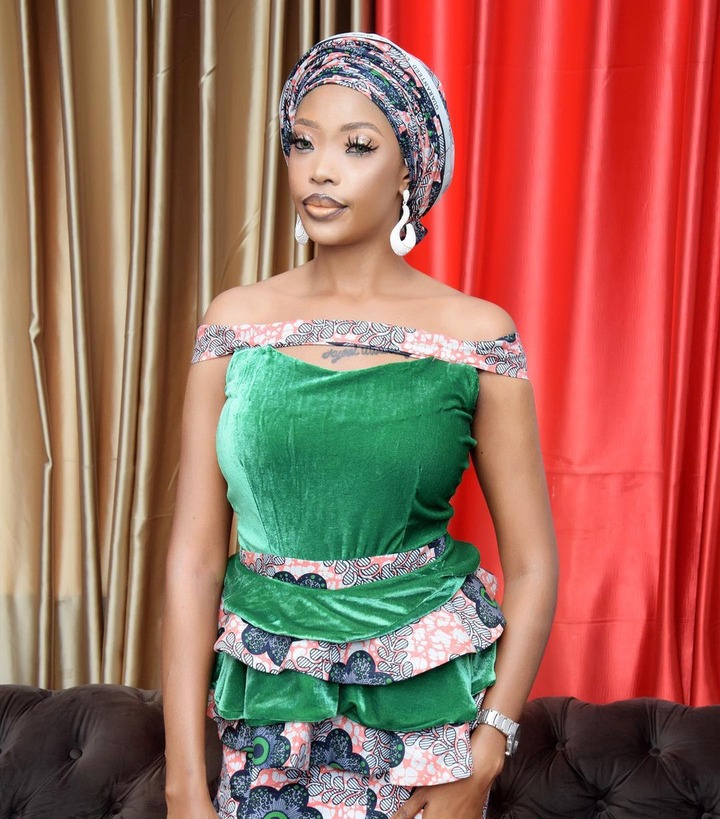 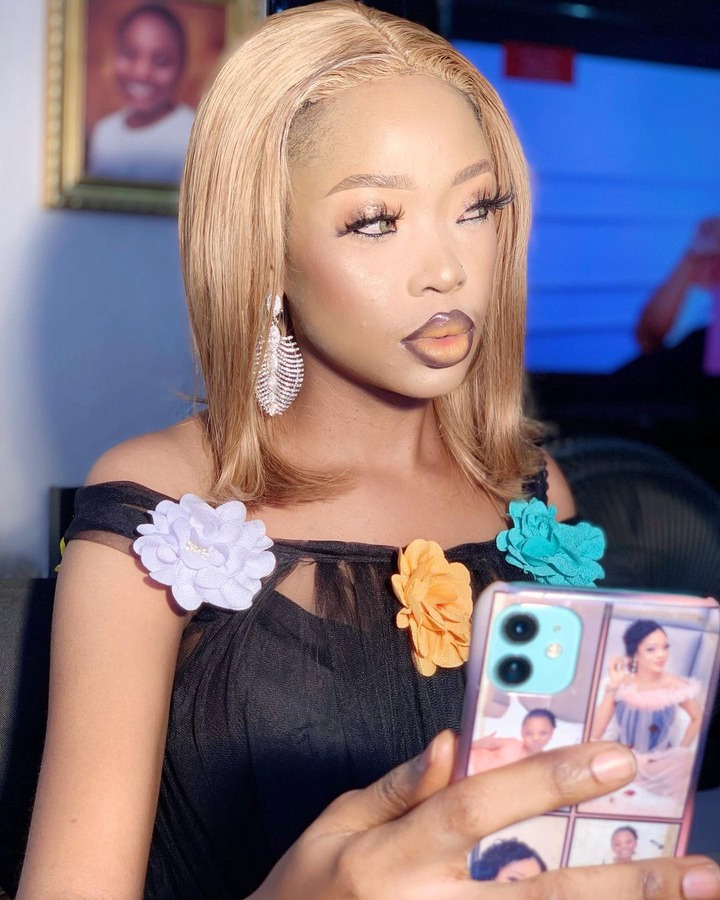 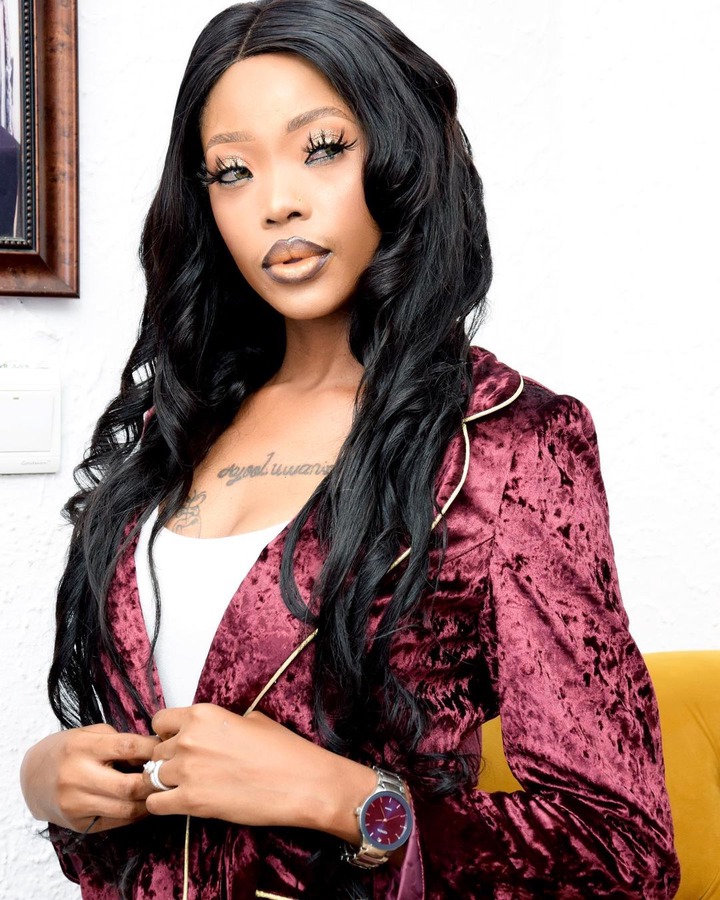 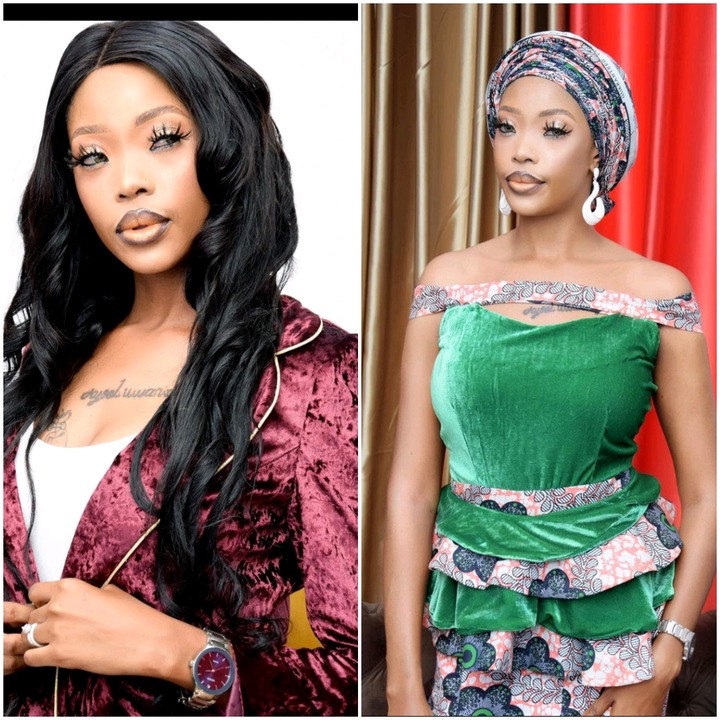 What do you have to say about her story?

Recent Pictures Of Angelica, 8 Years After Receiving A Kidney From Her Mom

People Rejoice As Lady Posts Photos Of Her Newborn, Says How She Gave Birth To The Child

I went on a date with a guy for the first time, he left me there and sent a text message to me - Lady laments

Check Out The Beautiful Daughters Of 5 Popular Nigerian Pastors (Photos)