By Turaremedia (self meida writer) | 6 months

For Kannywood fans, artists, and others will never forget the this Sallah day (01/01/2007). That is because the day brought sadness to the Kannywood industry following the sudden death of a veteran and one of the most successful actors, Ahmad S Nuhu who died on his way to Maiduguri to stage a Gala for Sallah. As you Muslims around the world celebrates Sallah festival day by eating food, going out for party, and others. It was 13 years ago after the sudden death of actor Ahmad S Nuhu. The legacy he left, off and on the screen remains unforgettable. Ahmad was born and raised in Jos, Plateau State. He was introduced into Kannywood industry by Ali Nuhu. Ali Nuhu stayed in a house of Ahmad S Nuhu's grandfather while studying Geography at the University of Jos. 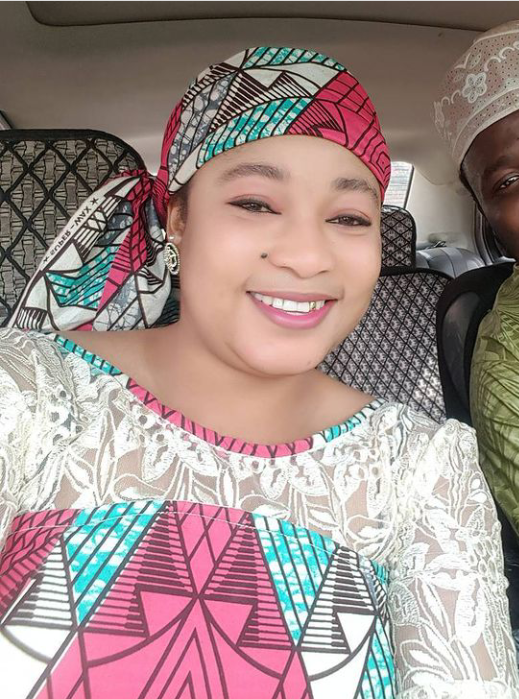 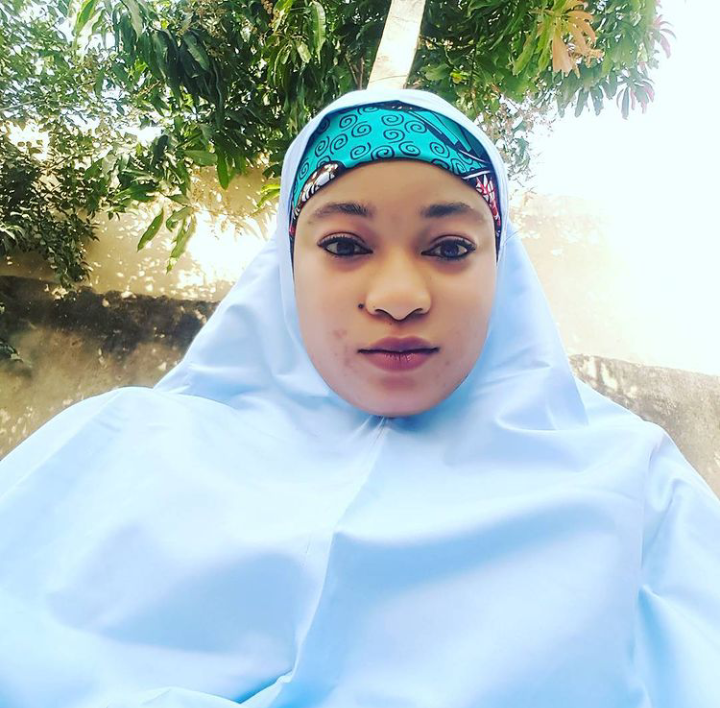 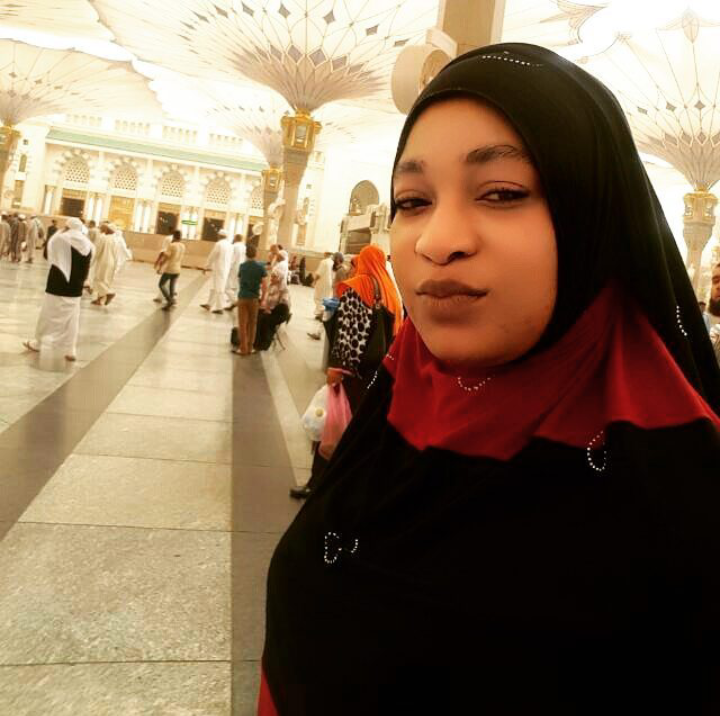 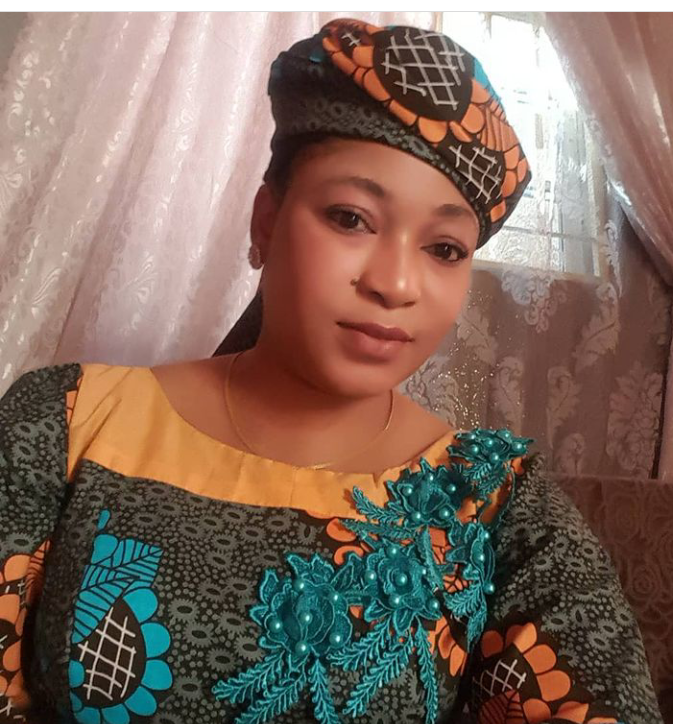 Before his death, Ahmad got married to his colleague Hafsat Shehu. Unfortunately, they don't have a child. He brought Hausa film industry by storm. He contributed a lot in the early growing of the industry.

Check out more stunning pictures of actress Hafsat Shehu below; 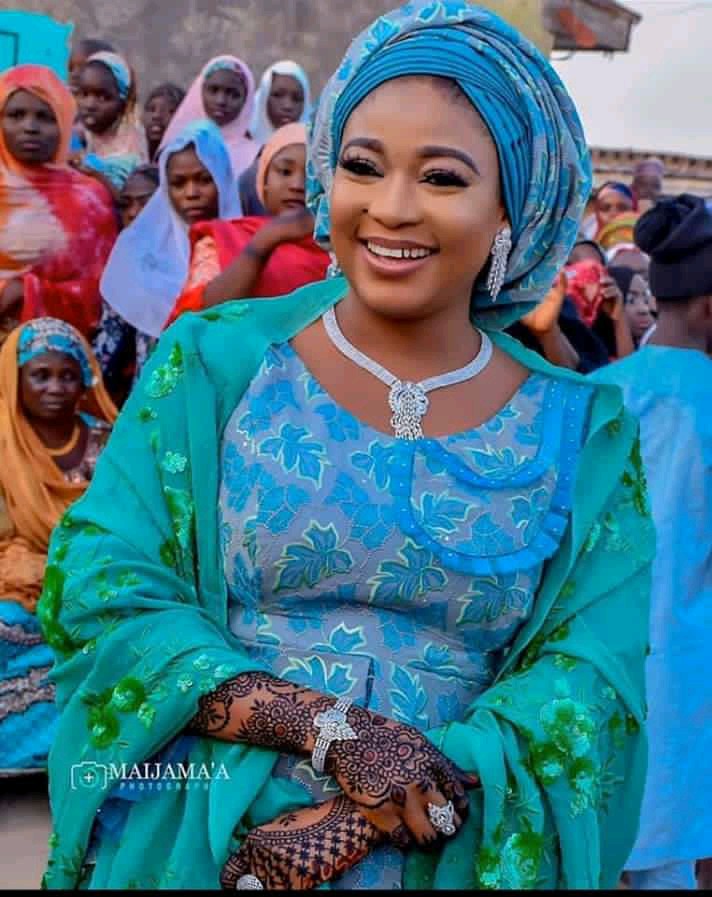 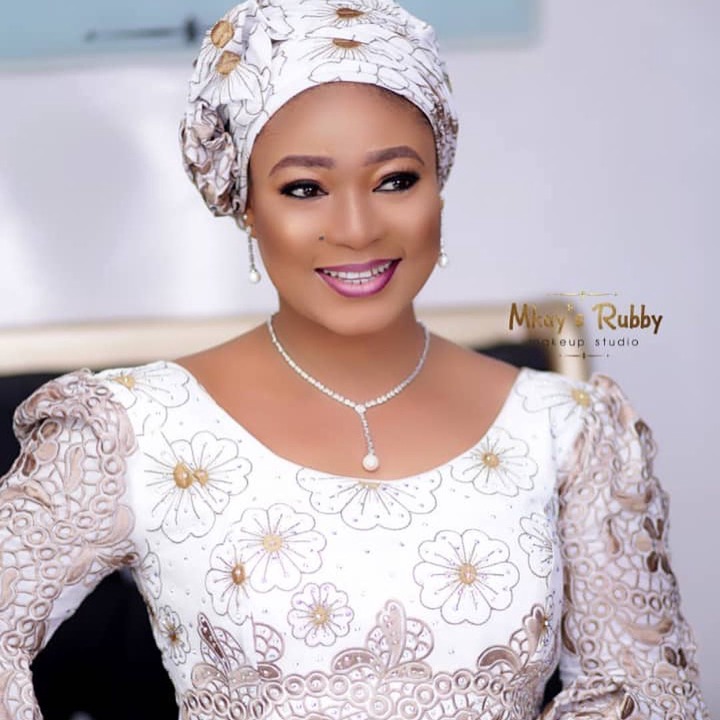 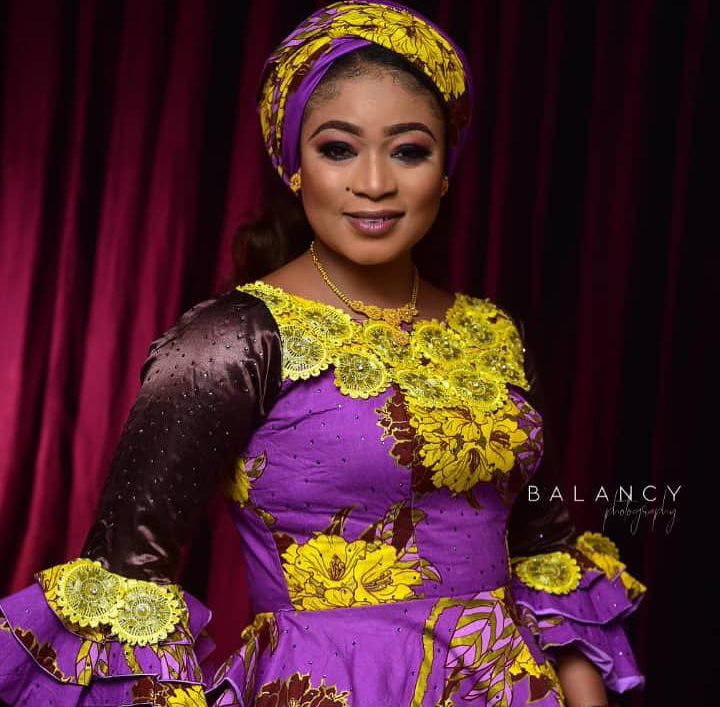 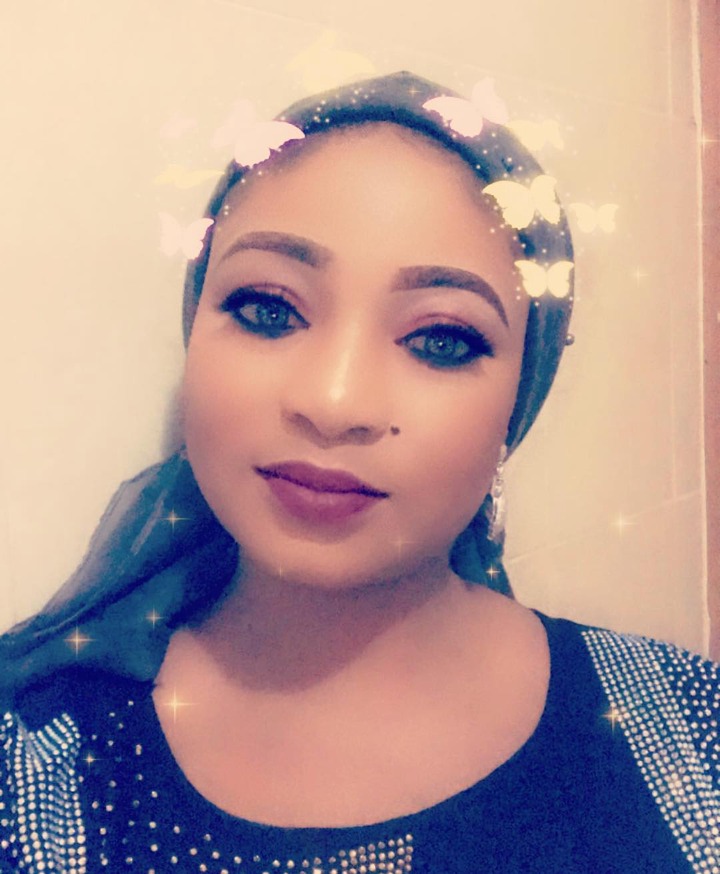 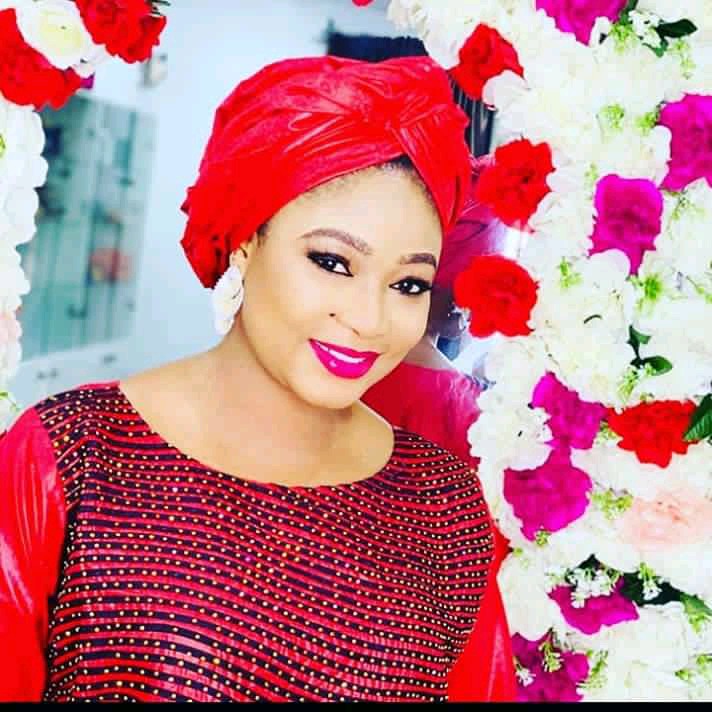 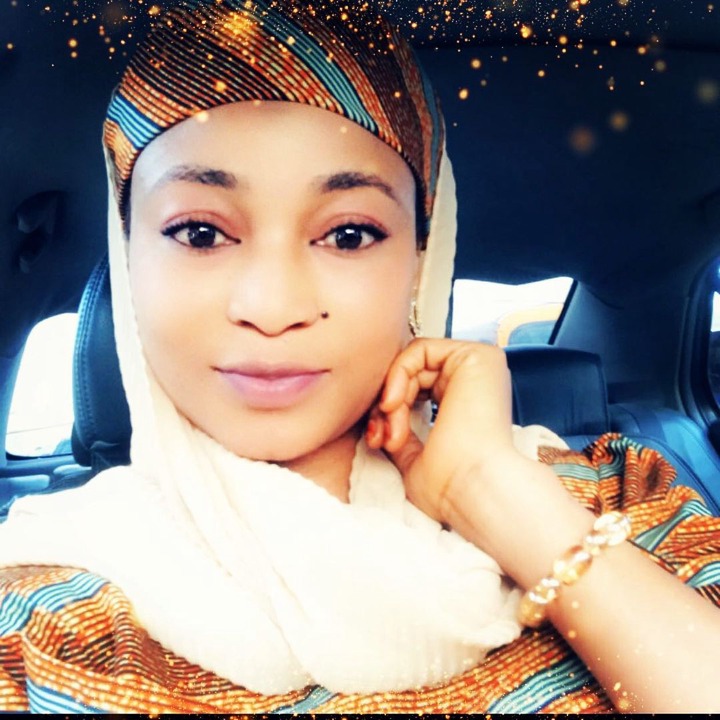 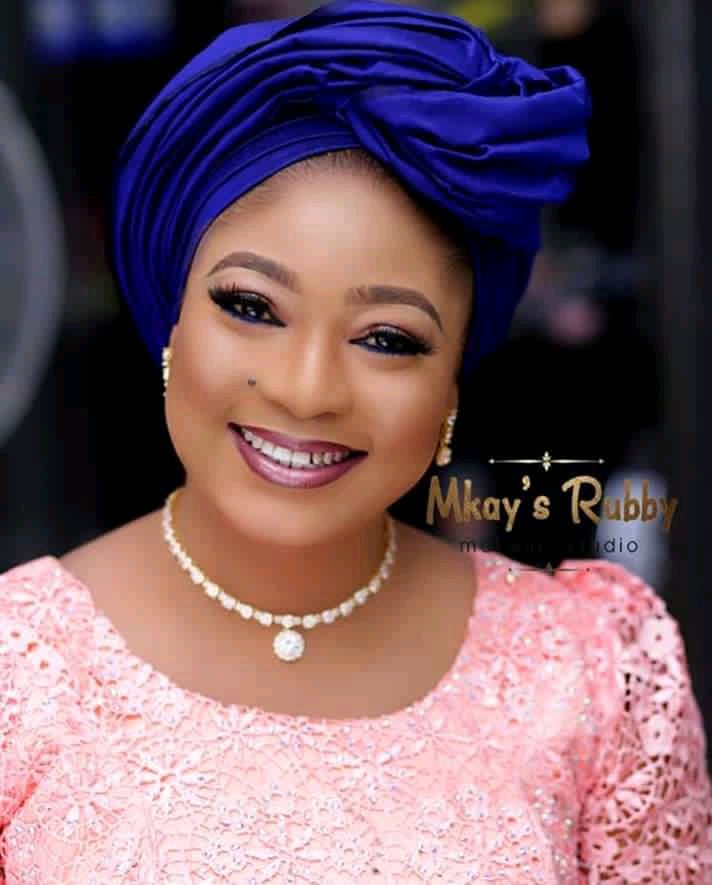 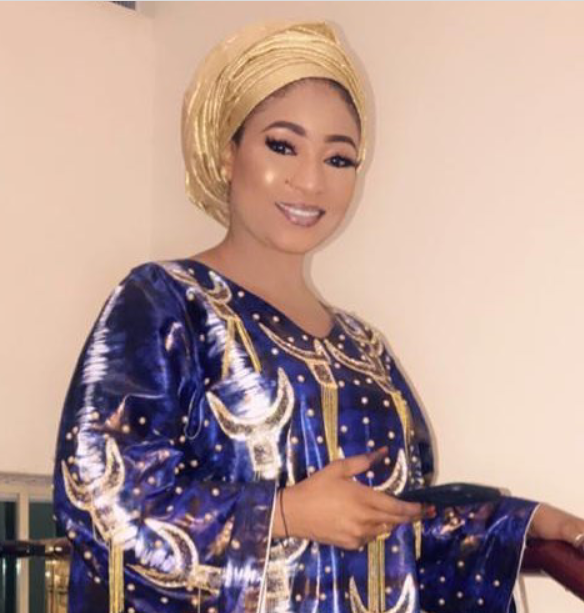 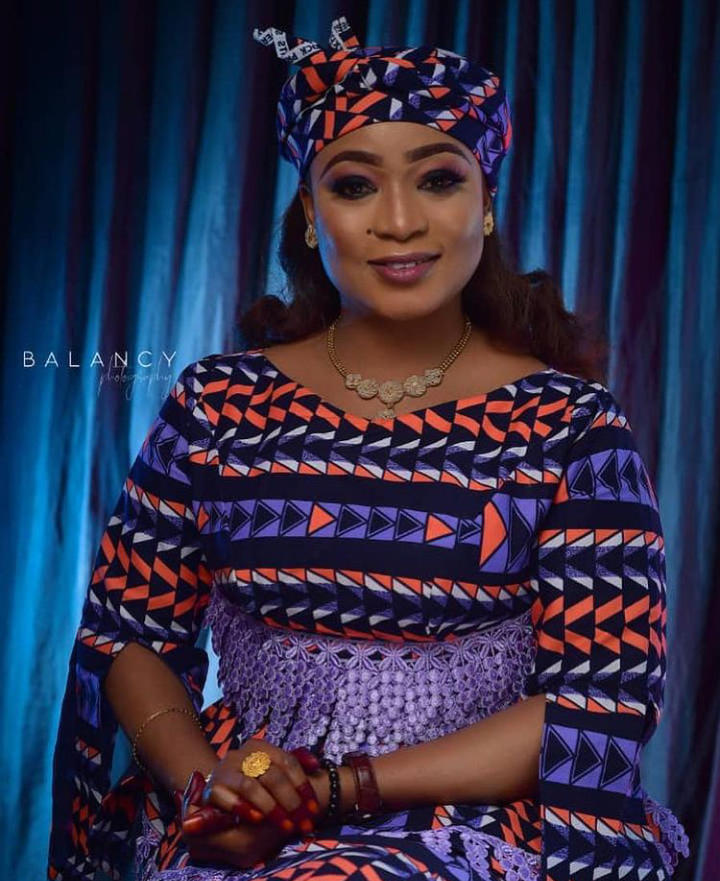 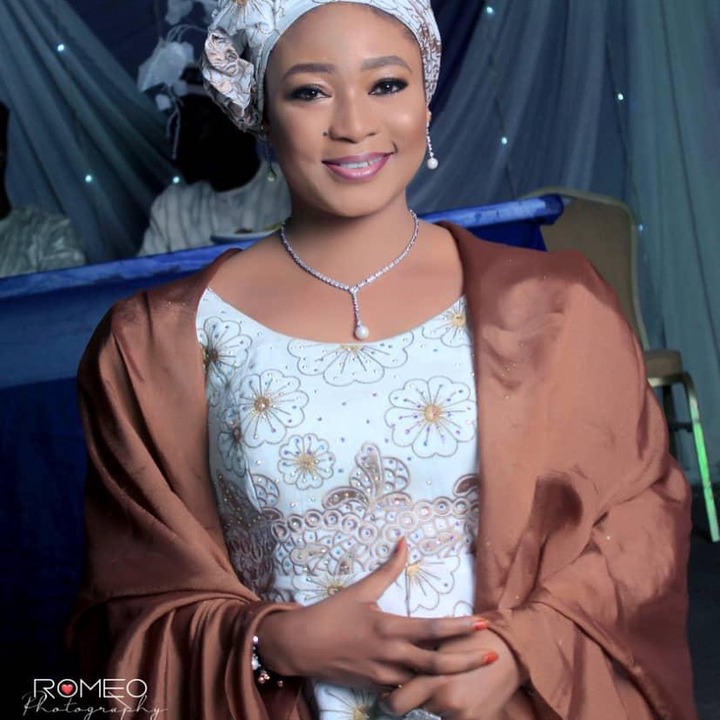 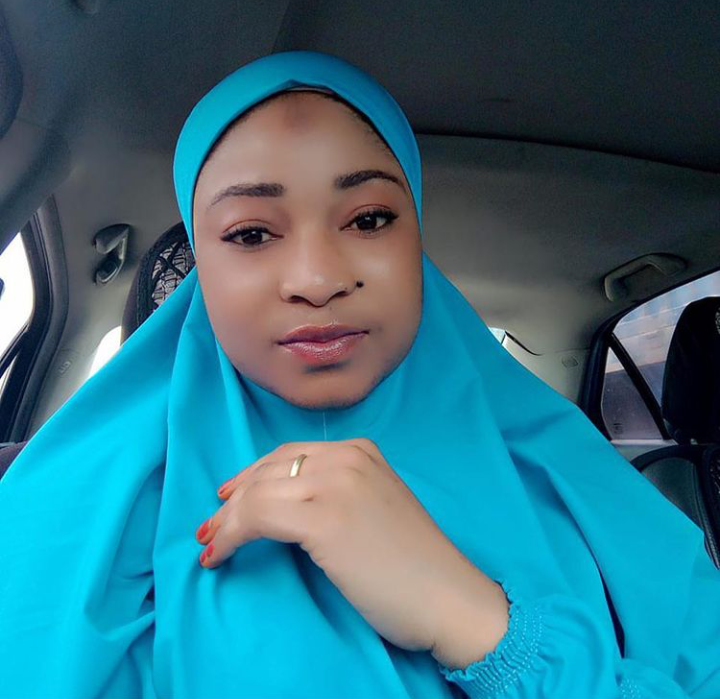 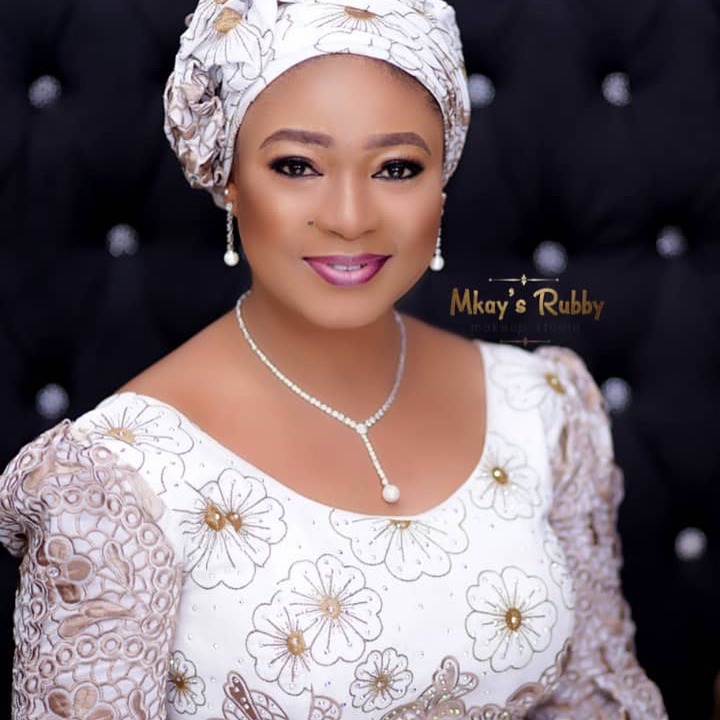 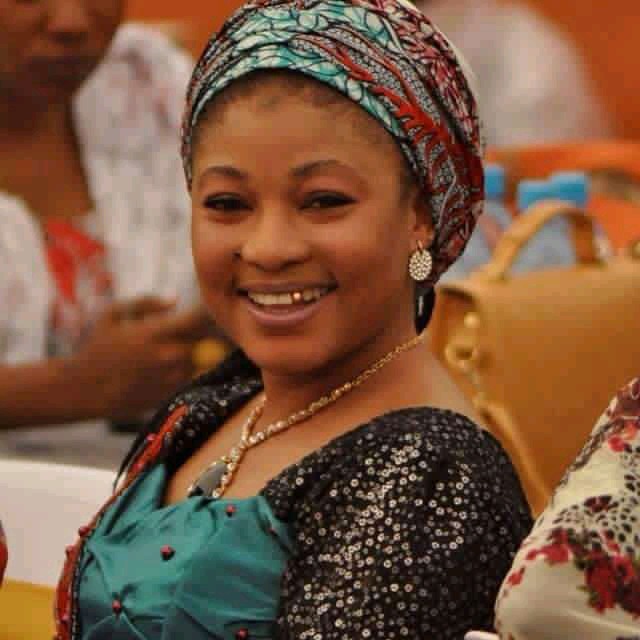 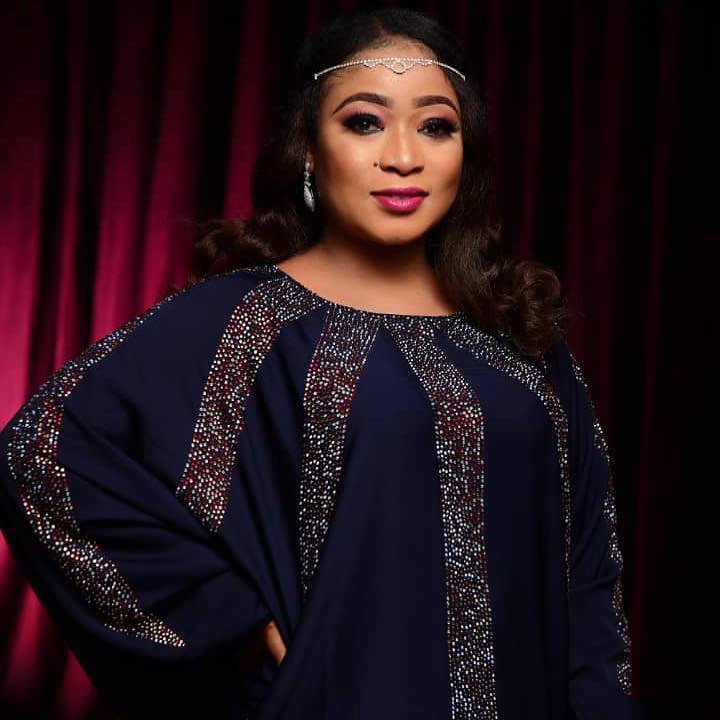 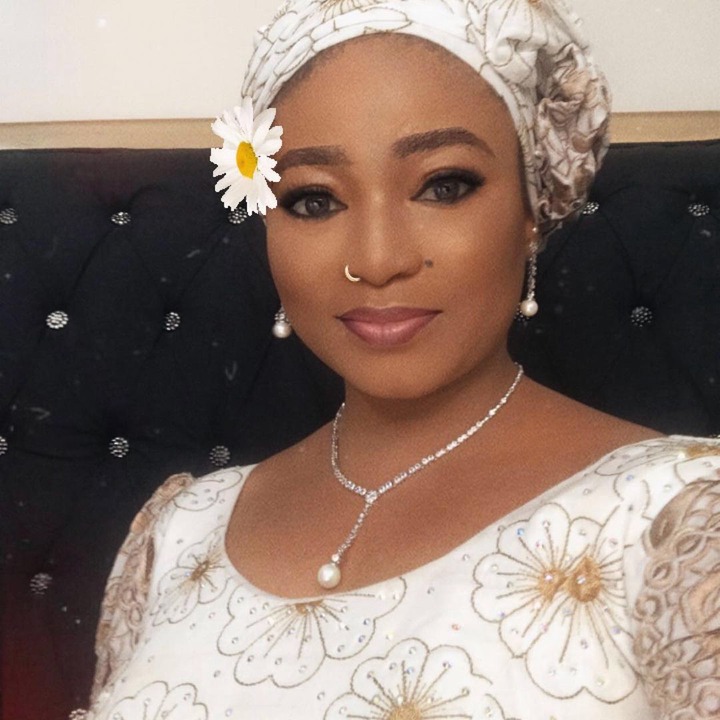 Hafsat shehu was born in Kano State, Nigeria. She had acted in numerous movies alongside Ahmad S Nuhu before they got married. Hafsat is one of the promising and beautiful actresses during her acting days.

Hafsat is currently in her matrimonial home - she got married to a Kano-based businessman few months ago. Her recent marriage was the second after the death of her first husband, Ahmad.

Say a word of prayer to her late husband, Ahmad.

Check Out Lovely Photos Of Nollywood Actress, Mercy Macjoe, As She Celebrates Her Birthday Today

BBN REUNION: 5 Revelations Made By The Lockdown Housemates So Far