3 Things That Made Popular Singer, Tiwa Savage Trend This Year, 2021

By Happygist (self media writer) | 13 days ago

Tiwa Savage is no doubt one of the most recognized female singers in Nigeria. The superstar has released many hit songs and has won many awards too. Although the superstar hardly does controversial stuffs, but she still finds a way to trend. 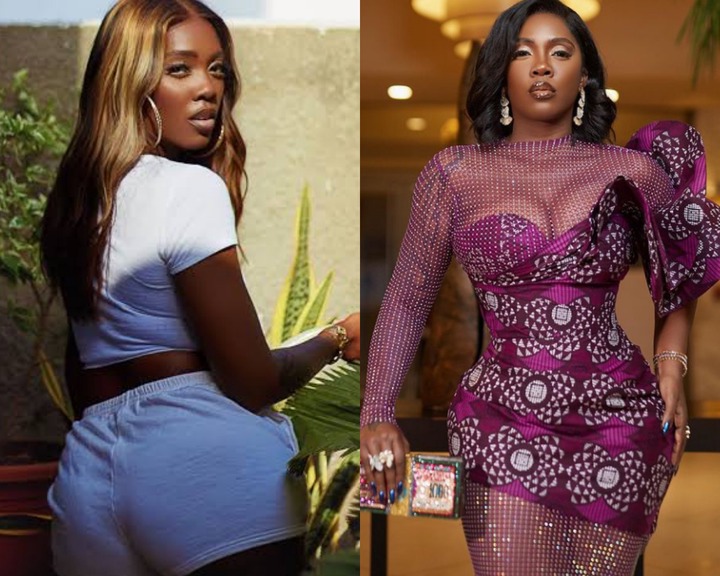 Let's have a look at three things that made the superstar trend and make news headlines this year, 2021: 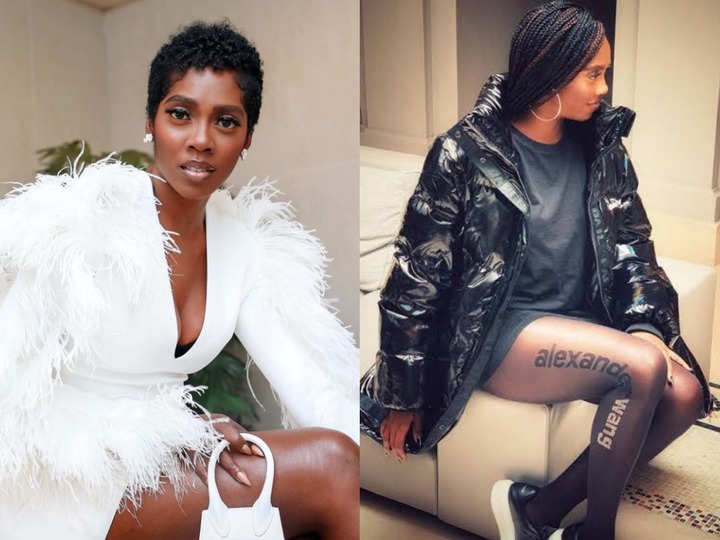 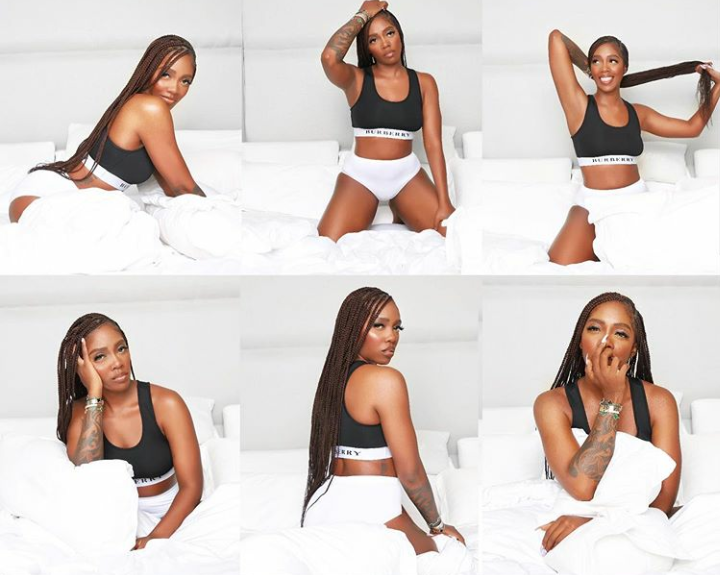 Last month, Tiwa Savage made news headlines after she bought and flaunted her new diamond encrusted wristwatch. The wristwatch was reportedly worth over 70 million Naira according to Gossipmillnaija. The superstar trended after she flaunted the wristwatch, and got a lot of people talking. 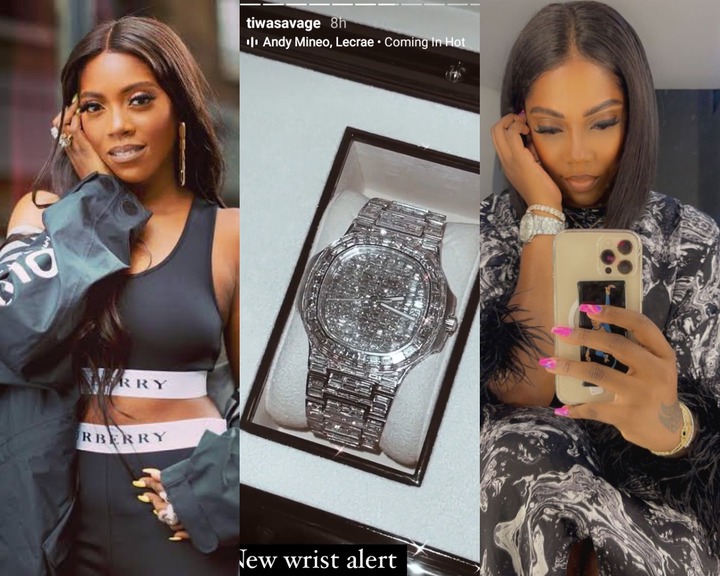 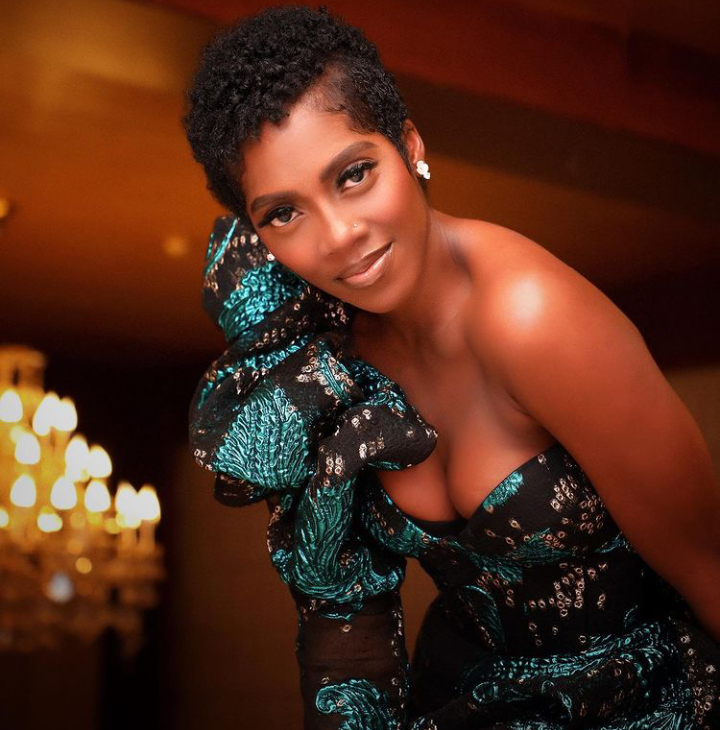 Some months back, Tiwa Savage lost her father and made the announcement on her official Instagram page. After that, the superstar did a burial ceremony for her father. Lots of celebrities attended it, and all those who went wore blue colored outfits. That day, Tiwa Savage made a lot of news headlines. 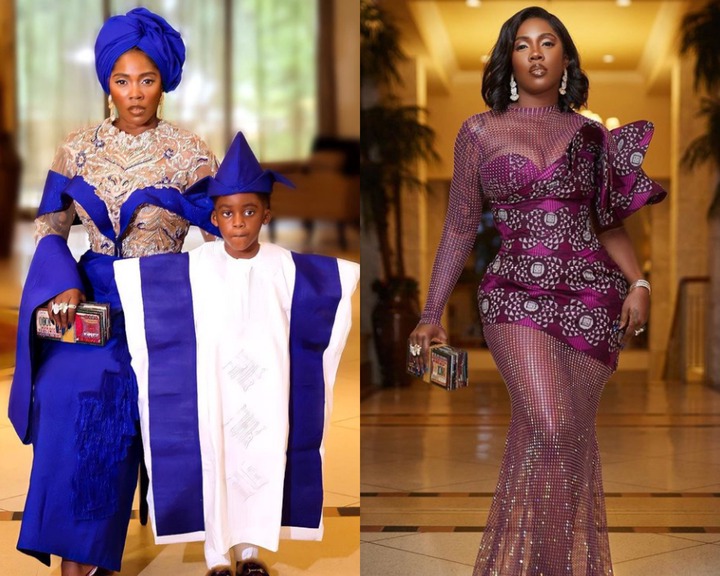